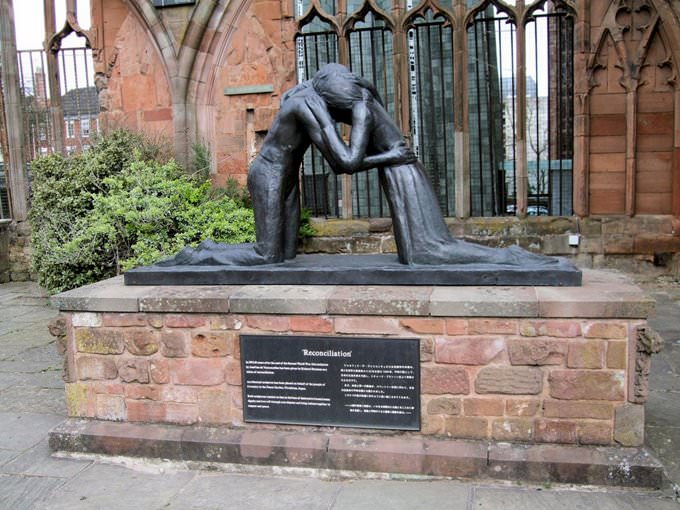 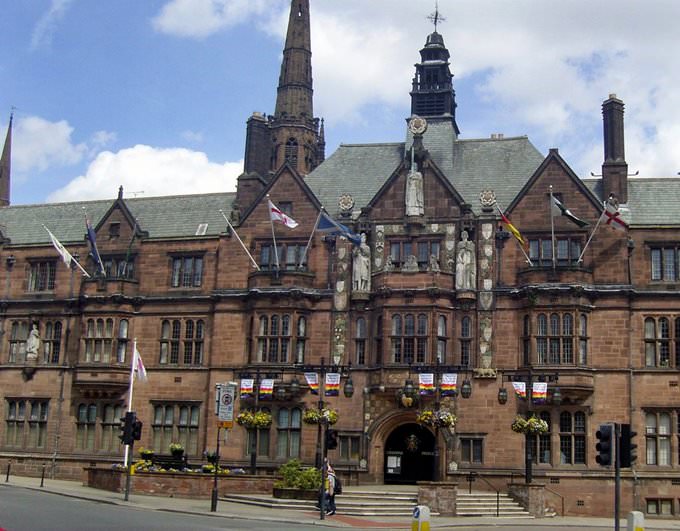 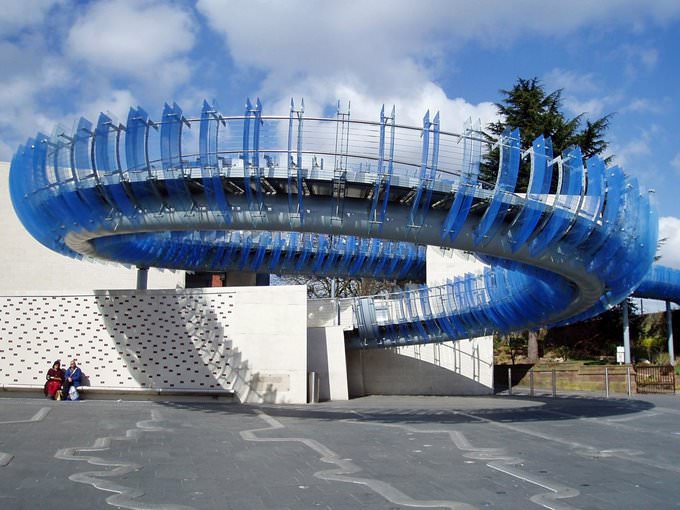 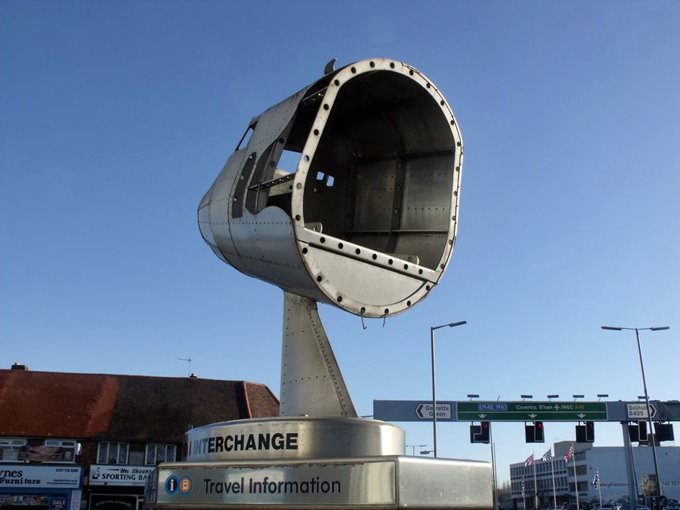 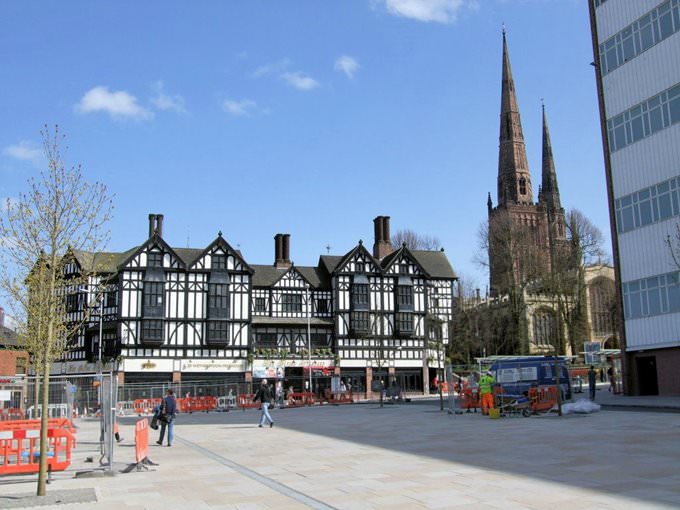 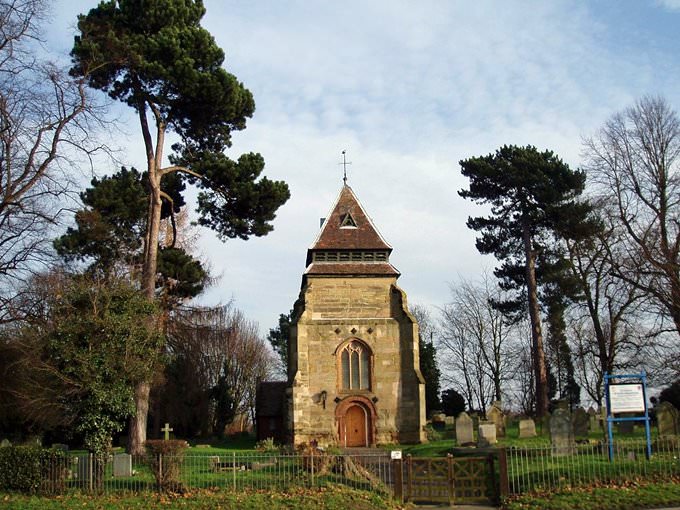 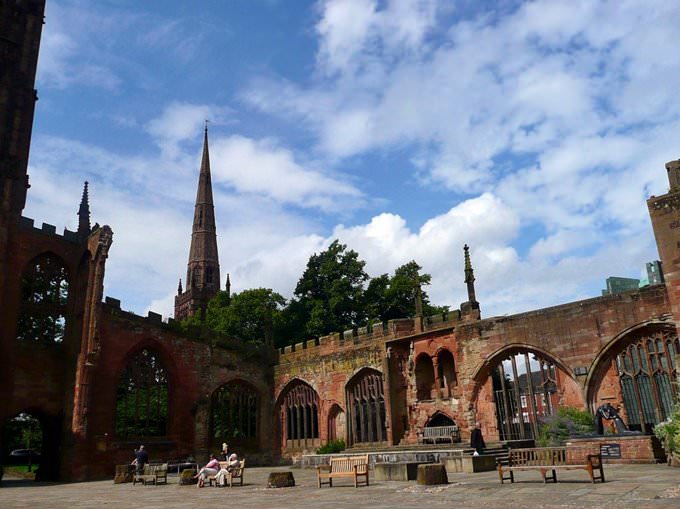 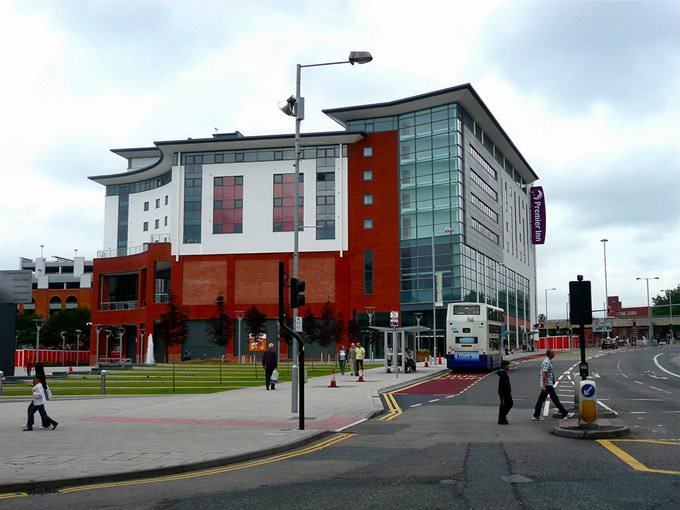 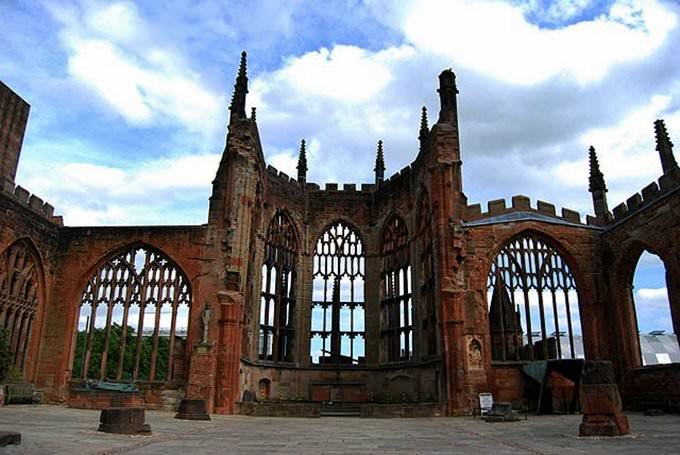 Chapters of the guide to Coventry

Coventry is a modern resort city that is located not far away from London. This is an important historical center of England. This place became famous due to Scottish queen Mary, Lady Godiva and royalists who lived during the times of Henry VIII. In the end of the 19th century this city started manufacturing high quality watches and make best sewing machines and bicycles in Europe. Coventry was damaged severely … Open

Interesting historical sights are both Bablake School and Bond's Hospital located next to it. The school was founded in 1560, there only boys were taught. The school building, that has been repeatedly changing its face during a history, is an architectural monument constructed in a rare Tudor architectural style. The building of an old hospital was built a little earlier, in 1506. Two old buildings are connected … Open

In the warmer months, all fans of active entertainment are welcome in Delta Force Paintball Club. It is located in a very picturesque suburban area, surrounded by green parks and forests. Vast grounds are specially equipped for the game, here you can rent absolutely all accessories you might need to play. A nice bonus is the presence of well-kept recreation areas where you can have a picnic or just admire the … Open

During the day, San Marco restaurant will be the perfect place for business meetings, and in the evening it would always please with an interesting entertainment. The basis of San Marco’s menu is Italian cuisine. List of courses is regularly updated with new treats; the restaurant also boasts a rich selection of European wines. Despite the fact that the prices in this place are quite high, the restaurant has a … Open

Traditions and mentality of Coventry

The inhabitants of the city have their own special gastronomic traditions. India has been a British colony for many years, so today Indian cuisine is very popular in many towns across the UK. And Coventry is no exception. In local restaurants, one can taste traditional Indian curry, as well as a lot of other unusual Indian dishes. Many grocery stores offer customers spices and special delicacies for cooking Indian … Open

If these natural beauties seem not enough, you can go to the neighborhood of Coventry. Here very interesting horse riding takes place. A trip to the private Museum of Music, promises to be Very interesting. It will be liked by all music lovers without exception. Rare vinyl records, old black-and-white photographs, on which are depicted world-famous musicians, as well as autographs and personal belongings of famous … Open

Search touristic sights on the map of Coventry

Photogalleries of neighbours of Coventry