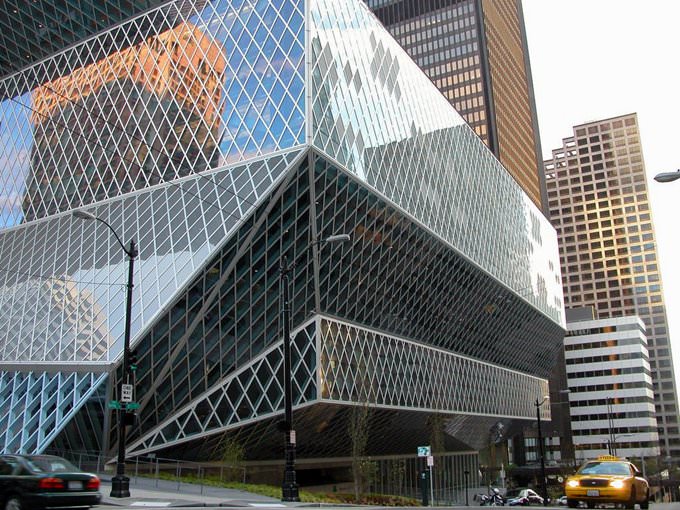 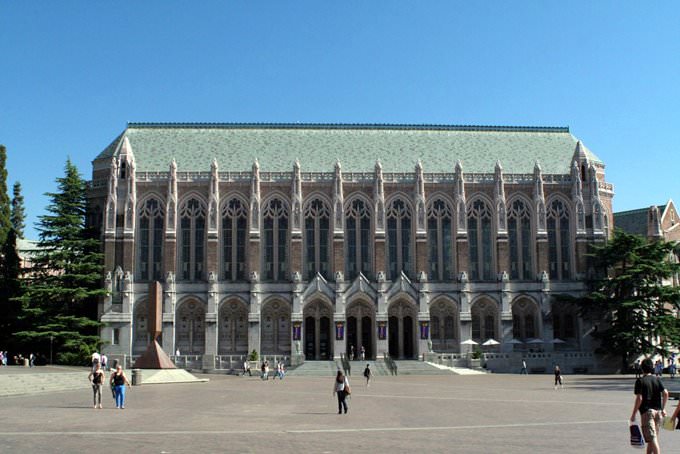 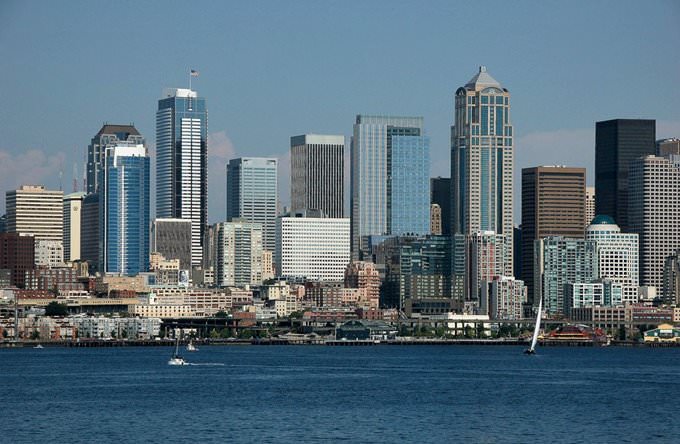 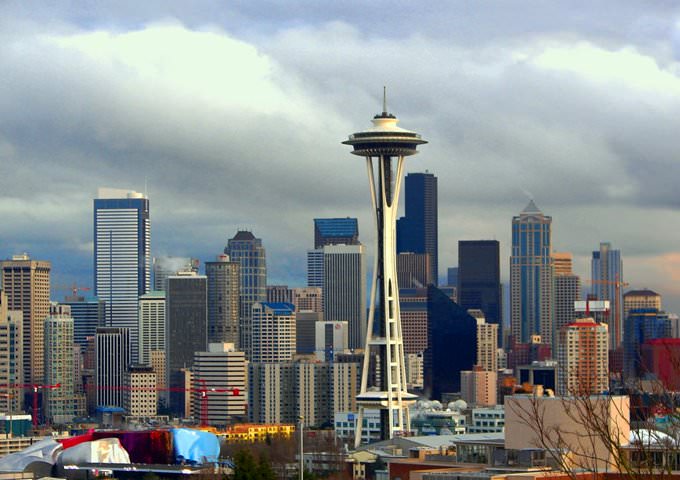 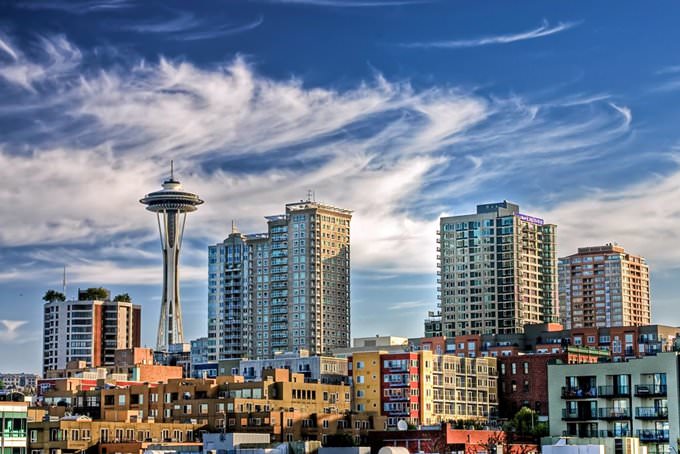 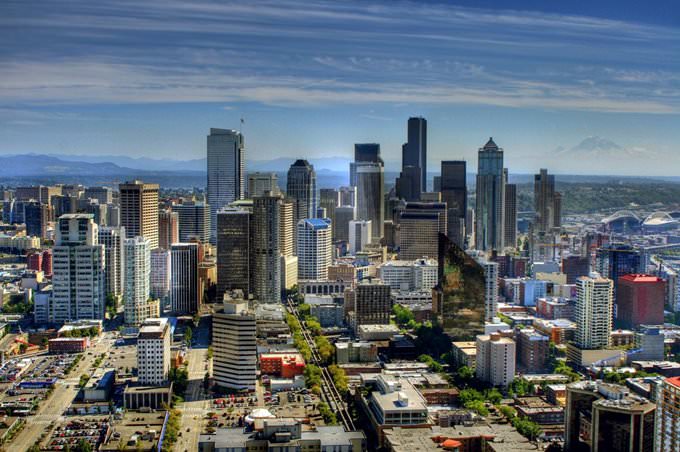 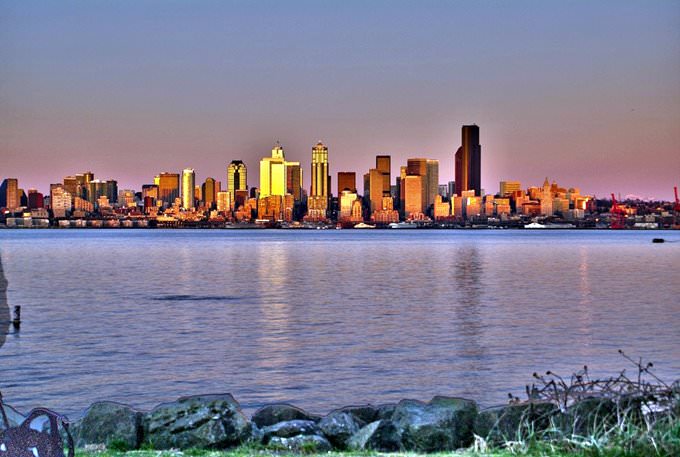 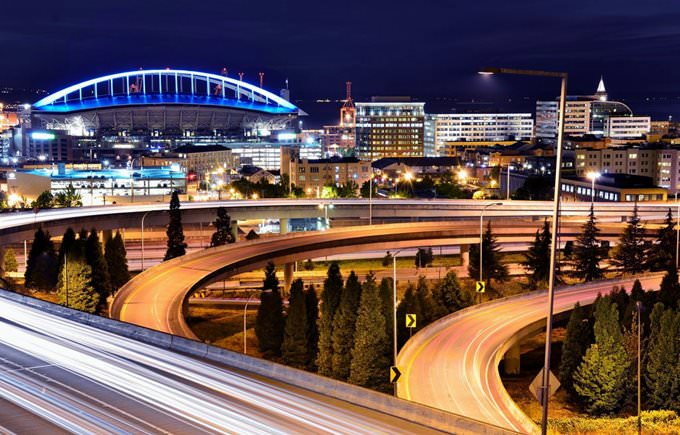 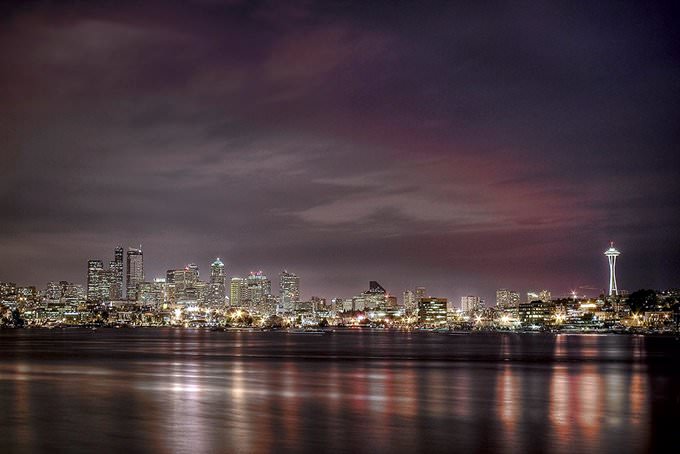 Chapters of the guide to Seattle

Festivals and events in Seattle

Several festivals dedicated to jazz are held in Seattle, which has long become a kind of classic. Improvised jam sessions are the main “flavor” of the Seattle Improvised Music Festival event, which takes place in early February at various locations in the city. Some locations are art cafes, museums, and theaters, which are located in the central regions of the city. Among other jazz feasts, it is worth … Open

Dimitriou’s Jazz Alley is the most popular bar amongst those who want to listen to high-quality music and at the same time have a drink with friends. For those who want to have plenty of fun under the groovy beats of DJs, dancing all night long, the nightclubs Trinity, Contour and Century Ballroom are in high demand. The Pink Door bar is suitable for those who love places with spacious surroundings. … Open

9. Fans of shooting photos are sure to consider some important nuances. Don’t take photos of local people without their prior consent and don’t publish those photos to social networks. Otherwise, you can get a suit for infringement of privacy. 8. While walking around the city, don’t speak to unknown children, more so, don’t touch them. Such actions may be perceived in the negative way and … Open

Lovers of modern art and picturesque nature will be interested in visiting the garden of Dale Chihuly. Its founder was a famous glassblower. He spent more than 40 years on the formation of this beautiful garden. Today, visitors can enjoy not only extraordinary living plants but chic glass flowers and trees. Some sculptures look so natural, that it is difficult to distinguish living plants from the glass ones at … Open

Traditions and mentality of Seattle

One of them is The Gum Wall. The history of this attraction is quite unusual. A few decades ago, at a local theater there appeared a new rule - all visitors had to leave chewing gum before entering the cultural venue. First visitors outraged by innovation have stuck a gum directly to the wall of the building. Their example was followed by other citizens. As a result one of the walls of the theater was completely … Open

One of the main features of the restaurant is the open kitchen; while waiting for an order visitors can watch deft movements of chefs. You can enjoy unusual cheese treats in the Beecher's Handmade Cheese restaurant. It is located in the territory of a cheese factory and offers visitors dozens of sorts of local cheese. One of the most popular treats of the restaurant is pasta with cheese sauce. In addition to the … Open

Search touristic sights on the map of Seattle

Photogalleries of neighbours of Seattle