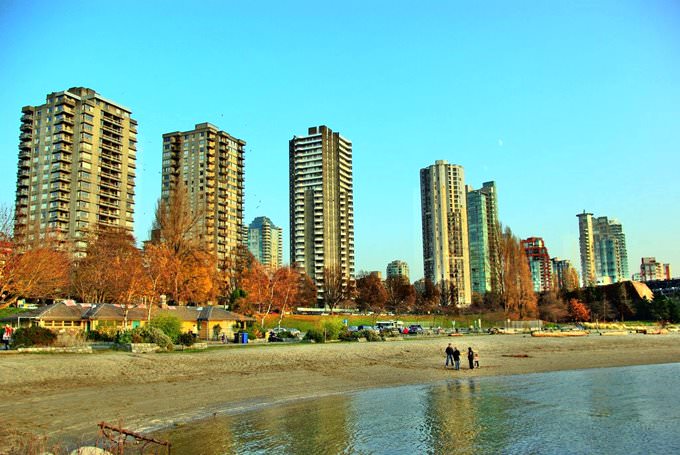 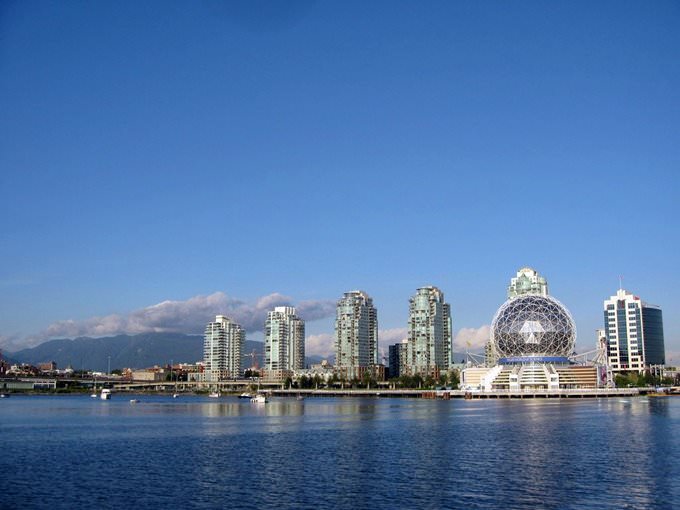 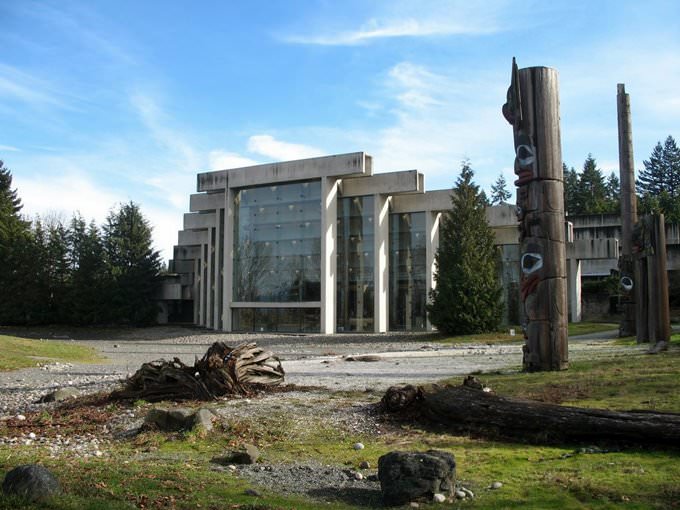 UBC Museum of Anthropology by Tim In Sydney @flickr 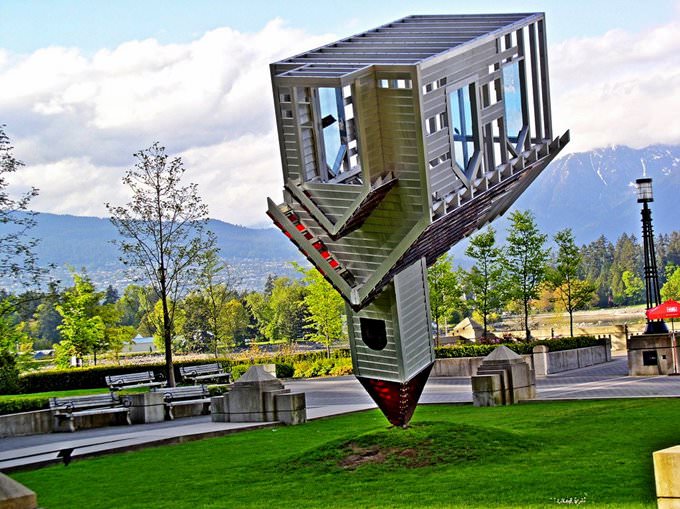 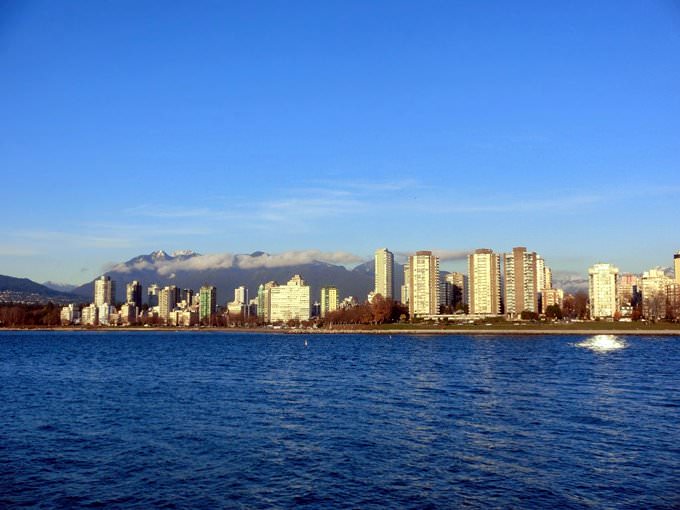 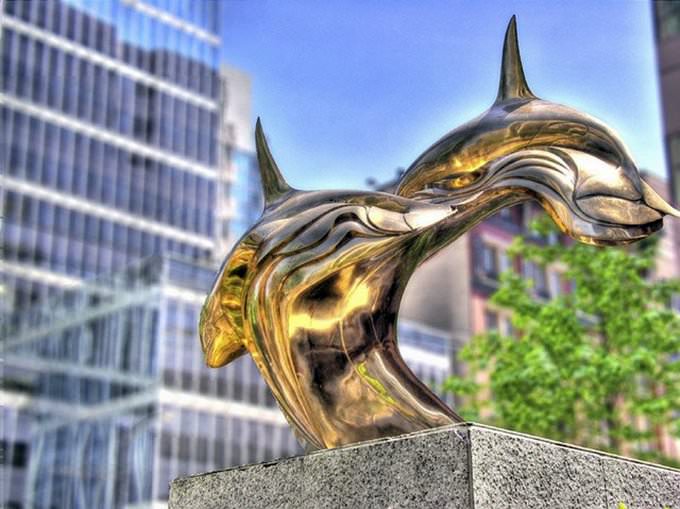 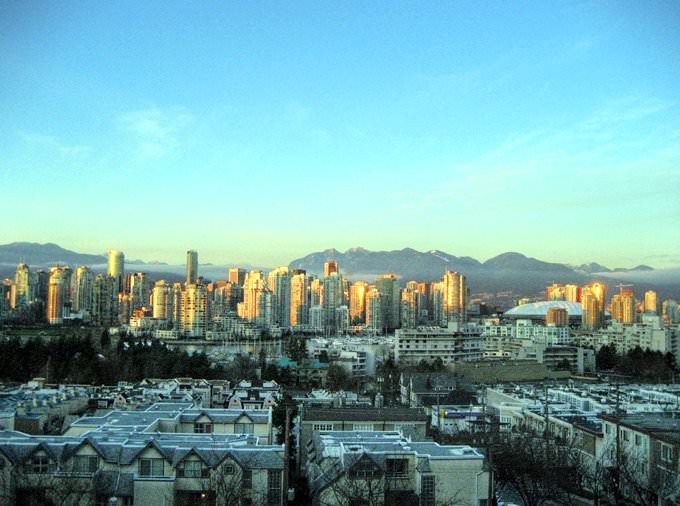 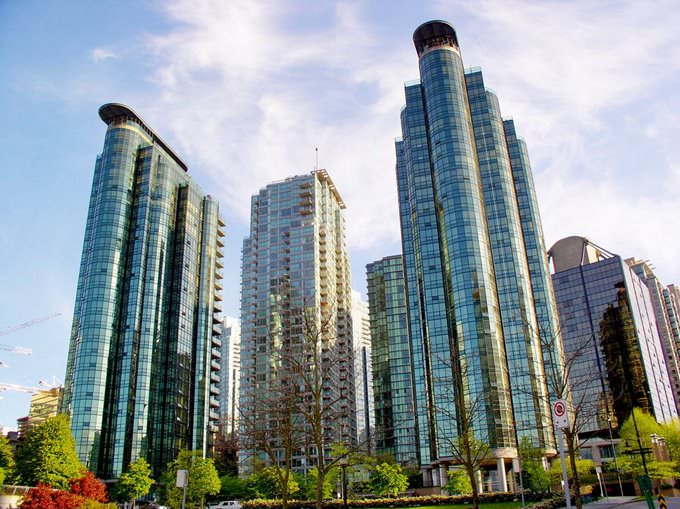 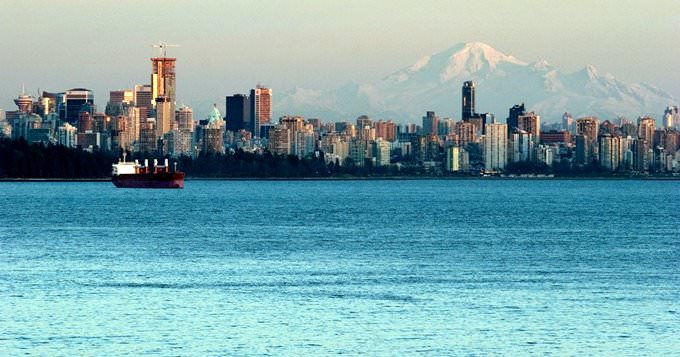 Chapters of the guide to Vancouver

Since Vancouver is traditionally among the top best cities for life, it is often called the "City of Dreams". And local residents are lucky enough to live in such a fantastic place. But they all have a certain modesty, shyly responding to their city's praise like "Yes, of course". But in the heart, they are absolutely sure that their hometown is the best in the world. The locals are known for their hospitality, … Open

Vancouver also has something to offer when it comes to water sports activities. This is the opportunity to go fishing (Lang's Fishing Adventures, Chromer Sport Fishing, Pacific Angler Fishing Charters), to ride high-speed catamarans or motor boats (Sea Vancouver), and a chance to try rafting (Canadian Outback Rafting Co., Canadian Outback Adventures). These are perhaps the city's most popular types of water … Open

8. If you want to rent a car, you will need a driver's license of international standard and a credit card with the required amount of collateral in the account. Motorists, whose driving experience is less than a year, may be refused to provide the service. 9. Do not forget to leave tips in cafes and restaurants of the city. As a rule, the usual amount of tips is 10 - 15% of the total bill. When … Open

Search touristic sights on the map of Vancouver

Photogalleries of neighbours of Vancouver