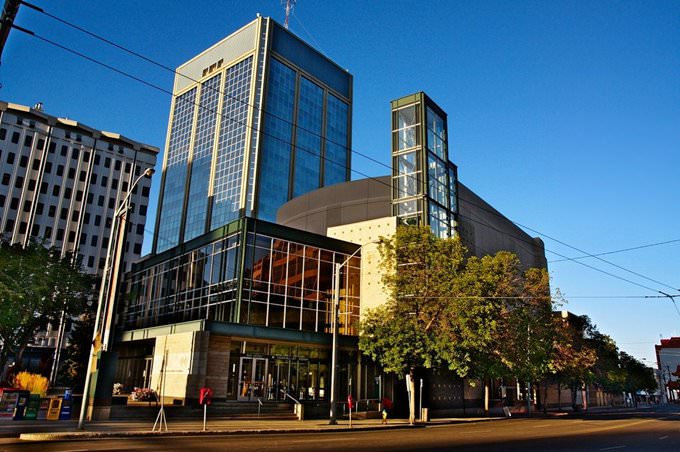 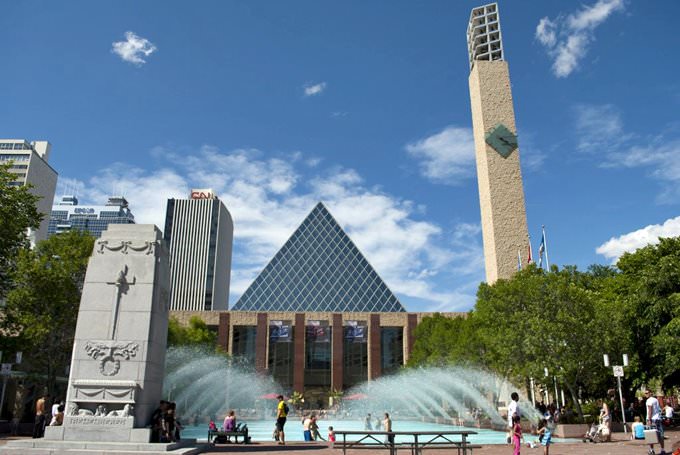 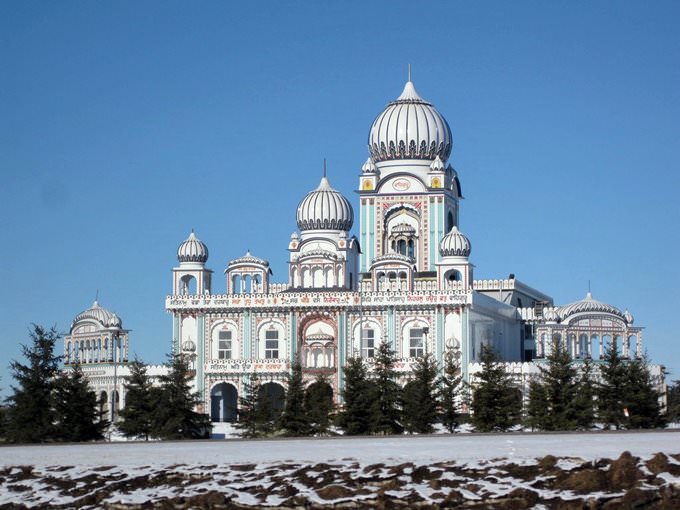 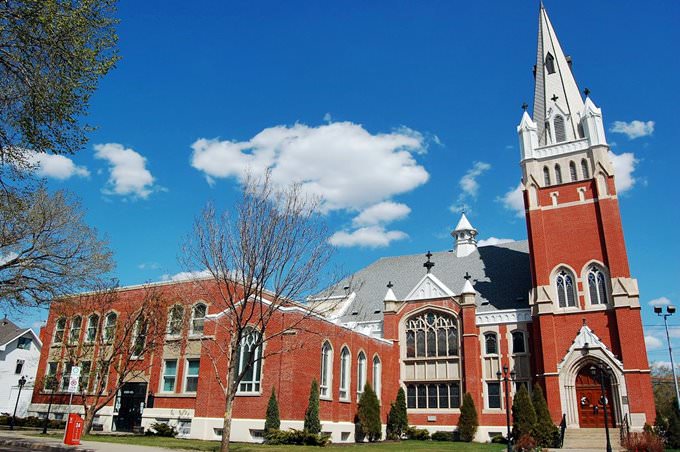 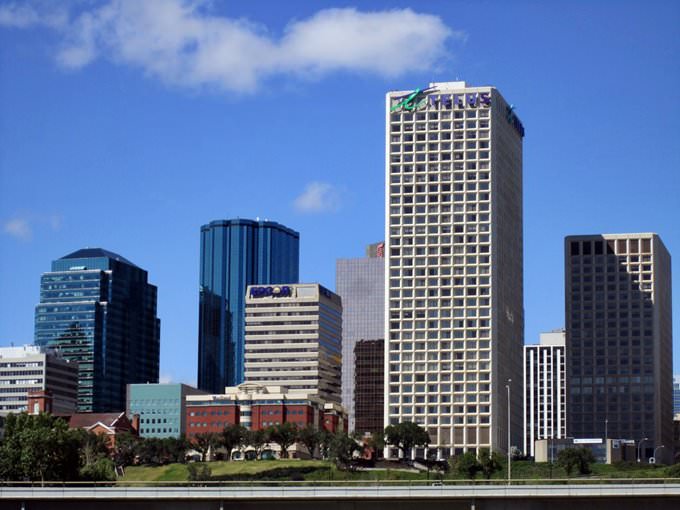 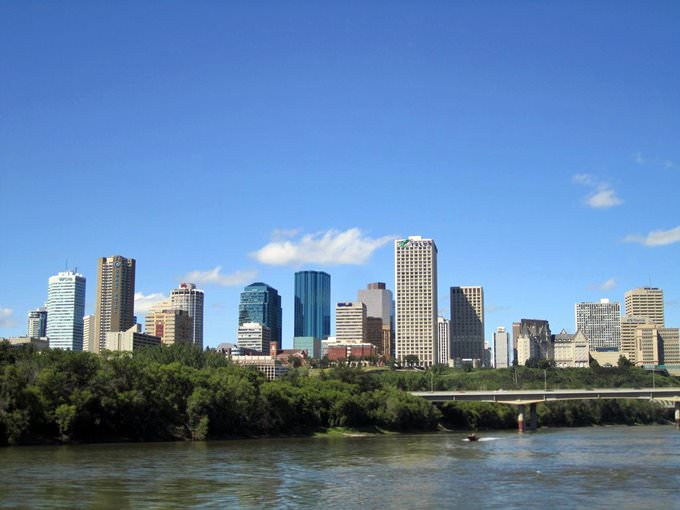 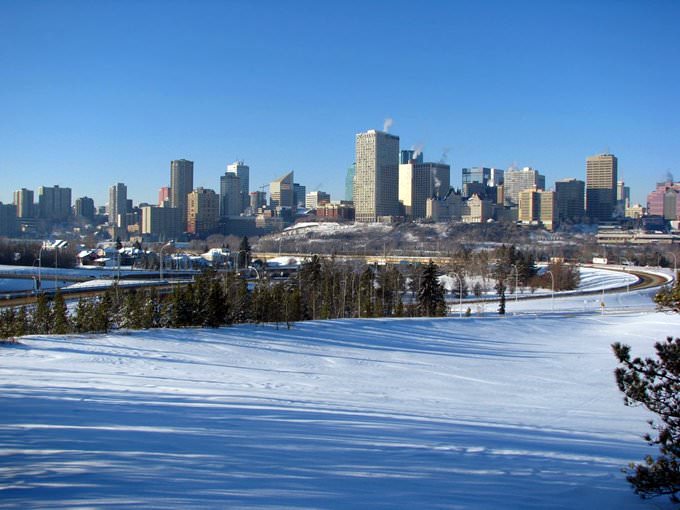 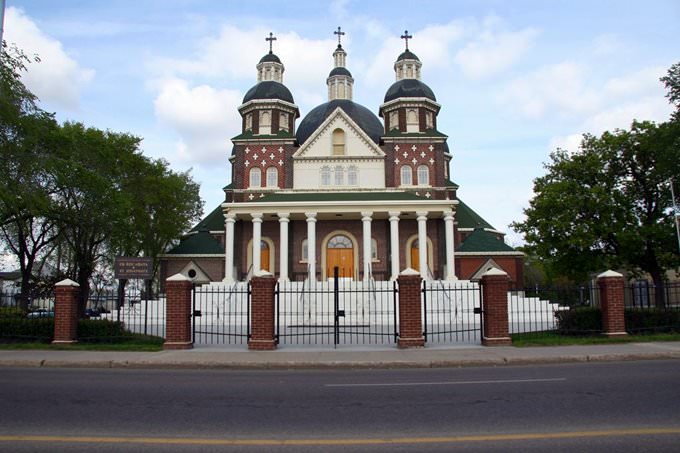 Toronto is no less famous than Ottawa. This is a large cultural centre with many places of interest. Tourists are recommended to visit Queen Elizabeth Park, Hyde Park and Toronto Islands Park. These beautiful national parks feature large collections of plants, trees and flowers. When it comes to cultural places of interest, the most famous sights of Toronto include Ontario Art Gallery, National Opera, the Royal Ontario Museum and Roy Thomson Hall. … Open

Chapters of the guide to Edmonton

Those who don’t like to walk on foot can contact Whitemud Equine center arranging exciting horseback rides through the most picturesque places of the city and its surroundings. Among sports complexes, Kinsmen Sports points out, a huge selection of fitness machines are available to its customers; experienced coaches will help to make a training program more efficient. Among the golf centers Rundle Park and … Open

Popular Bakery is in great demand among sweet tooth, as its selection of pastries and sweets is just huge. New original culinary delights regularly appear in its menu. One of the most popular restaurants in the city is Captain Scott's Fish & Chips serving British cuisine. Local chefs are good in traditional fish and chips; visitors also offered a decent selection of meat treats and fresh salads. Japanese … Open

Traditionally, the festival is attended by theater actors from Japan, Austria, New Zealand, Argentina, the United States, the UK and even Africa, which makes the holiday even more rich and interesting. The majority of events are free of charge; in particular, it concerns kid performances and shows. As any large-scale festival, The Edmonton International Fringe isn’t complete without an abundance of treats … Open

In the beautiful modern building, there is the Royal Alberta Museum. It was founded in 1967 and is one of the largest cultural centers in North America. The visitors of the museum can see here the pieces of art of different epochs. Educational lectures and music concerts are often held here. The museum has been occupying the building it does now since 2015. Admirers of historical attractions will be … Open

1. Tourists arriving to Edmonton International Airport have to consider that it isn’t connected to the city by public transport. For 15 dollars you can get to the city center by bus; taxi would cost about 4 times more. 2. Travelers who have enough time and want to visit nearby cities are recommended to use Greyhound intercity buses. Comfortable buses are ready to take passengers to any place of interest as … Open

Once being the largest trade center, Edmonton is known as the center of culture and the hub of many attractions. Its main symbol is the Royal Alberta Museum taking visitors since 1967 and holding a huge collection of unique items. The room of cultural exhibits introduces traditions and customs of local people. There is room of flora and fauna in the museum; its exhibition is devoted to the diversity of local nature. … Open

Search touristic sights on the map of Edmonton

Photogalleries of neighbours of Edmonton