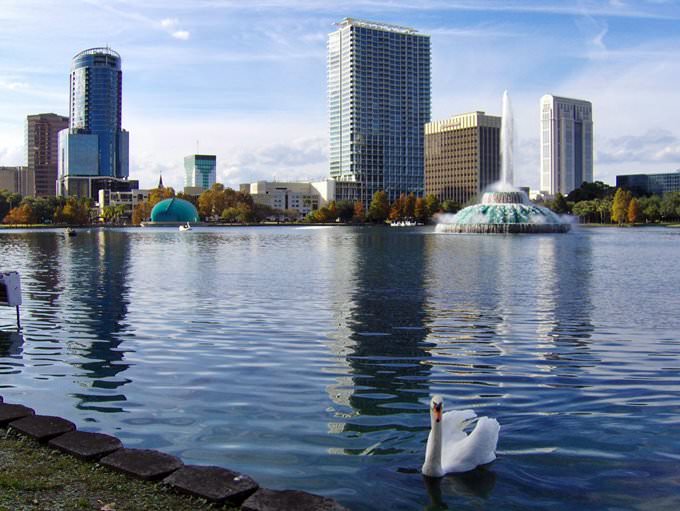 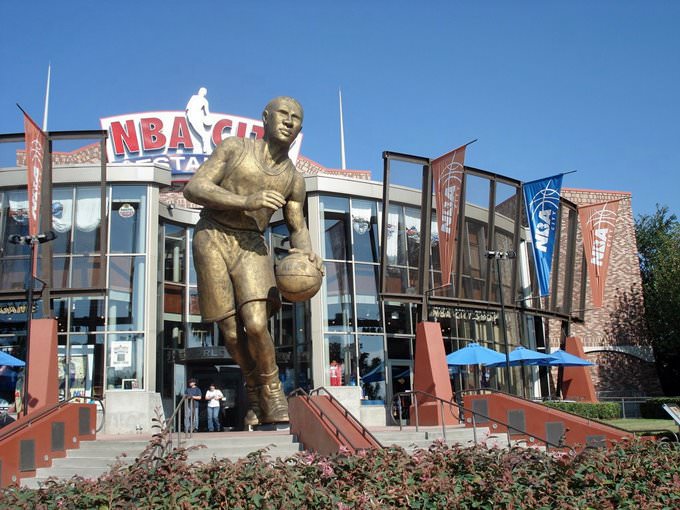 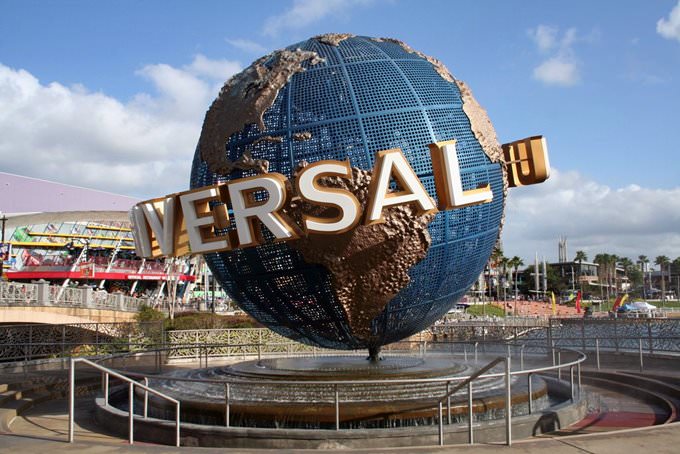 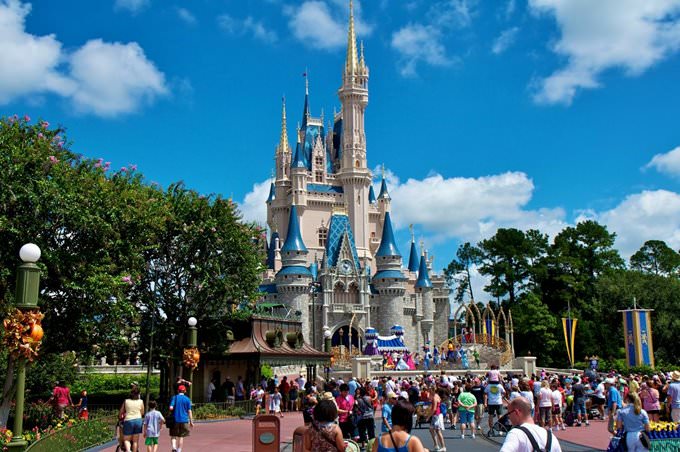 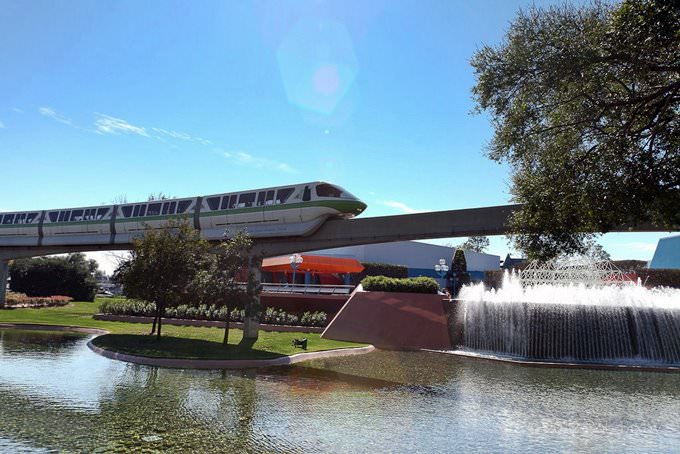 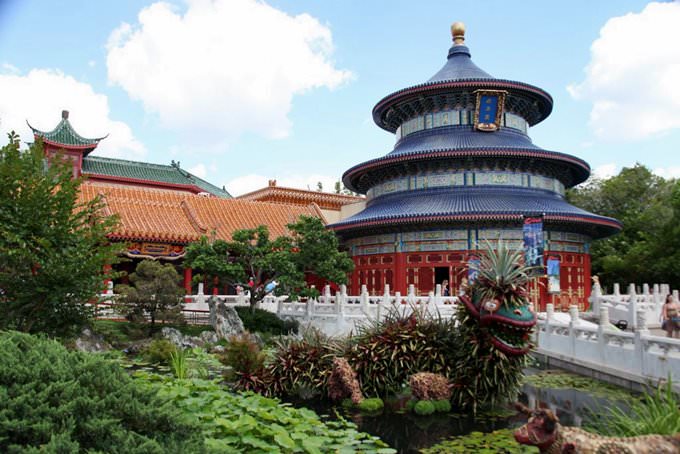 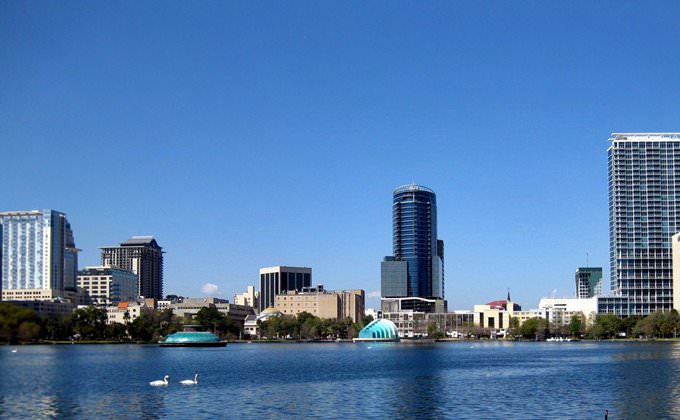 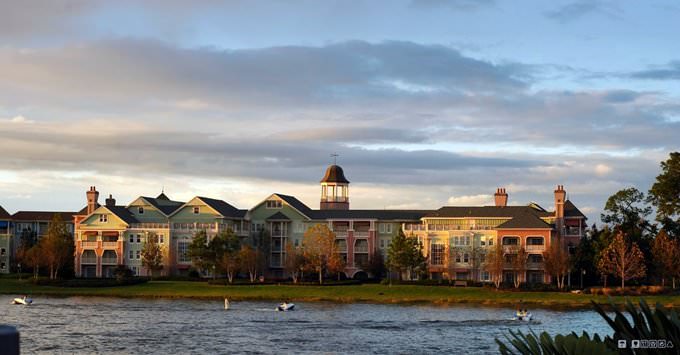 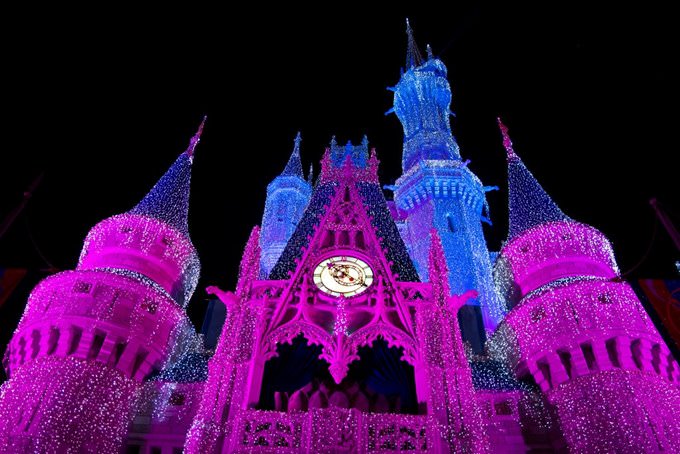 Chapters of the guide to Orlando

Orlando has a great Art Museum where tourists are offered an interesting collection of paintings as well as folk art. Its extensive collection of exhibits is divided into several thematic zones. There are collections dedicated to the creativity of African peoples, as well as collections of artworks of the pre-war period. The museum often hosts contemporary art exhibitions and all kinds of workshops for adults and … Open

Orlando for children - what to visit

Orlando has a great entertainment center for fans of water rides - Wet 'n Wild Orlando. The water park has suitable pools and rides for both the smallest visitors and adult thrill-seekers. They will find several ultramodern slides with video effects, and fans of extreme entertainment will especially like the attraction called “Black Hole”. The water center is very big, so you can relax here in complete comfort … Open

WalMart is another shopping center attracting lots of budget travelers with a variety of goods and affordable prices. This one accommodates stores selling household goods, clothes and shoes, cosmetics and perfumes, as well as electronics and original souvenirs. Active tourists will like sports shops where they can buy backpacks and comfortable clothes for outdoor activities. Those who are used to shopping in … Open

4. Among city transport means travelers will find buses and trolleybuses. A cost of a trip will be about 2 USD. A special Lymmo type bus is cruising the city center. The bus offers free rides. Taxi cars are available at any part of day and night. A taxi car can be called by phone or stopped right in the street. 5. Local restaurants and cafes welcome tips. 10% of the total order will be quite enough to … Open

The most popular escape center in town is the simple-named Escape Game Orlando. All its rooms have certain themes and are designed accordingly. Here you can feel yourself like a prisoner who wants to escape from prison, a treasure hunter, a member of the Mars colonization team. Another escape center - Escapology - offers its visitors to choose from sci-fi, historical, detective themes. In America's Escape Game, … Open

Traditions and mentality of Orlando

One of the brightest annual autumn holidays in Orlando is Halloween Horror Nights. The celebration of Halloween in the world's most famous amusement park promises to be a truly unforgettable adventure. Unique amusement rides allow its guests to feel like they are in a horror movie. You will be offered to spend the night in the company of monsters and mutants. In celebration of the most mysterious holiday of the … Open

Search touristic sights on the map of Orlando

Photogalleries of neighbours of Orlando