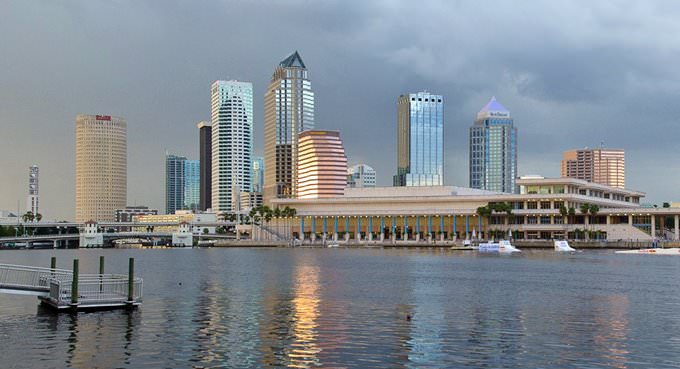 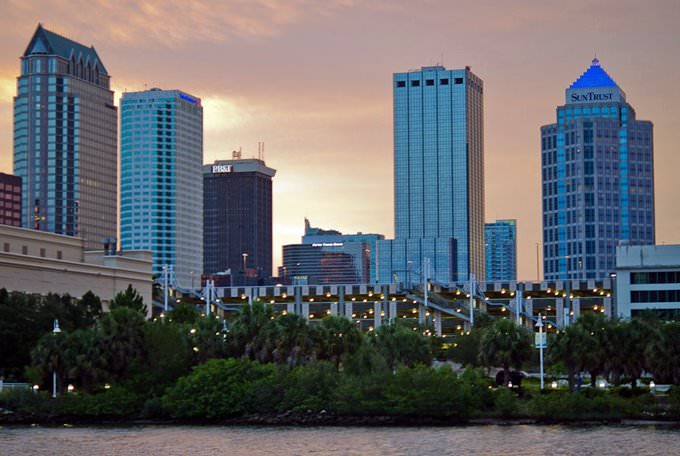 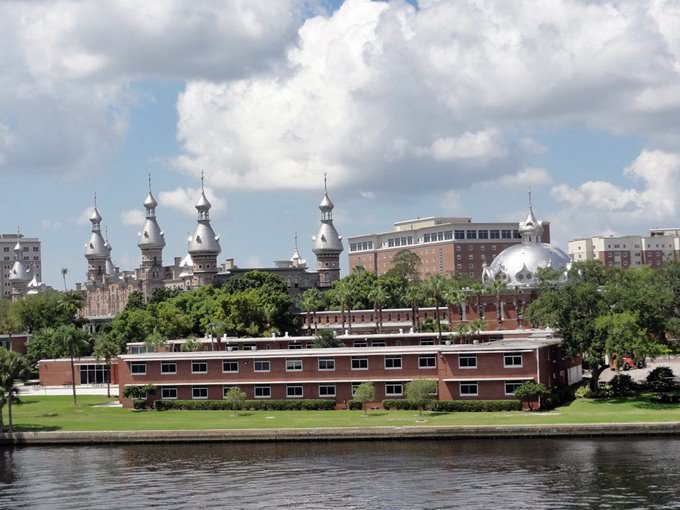 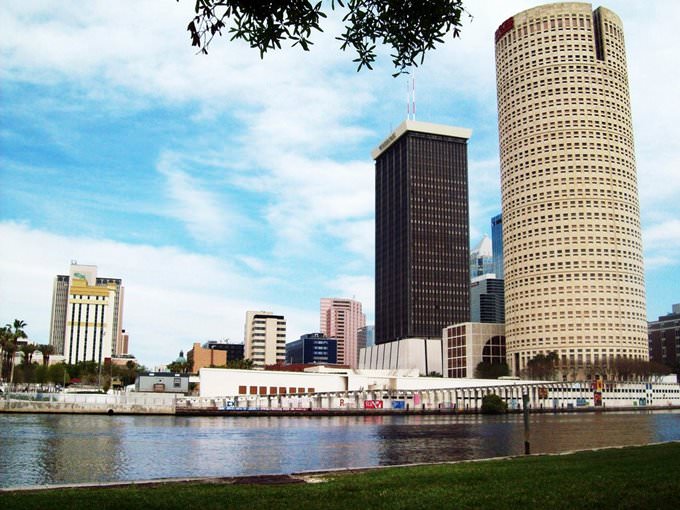 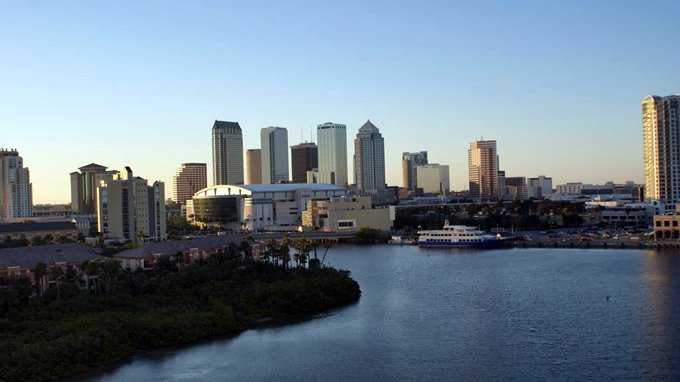 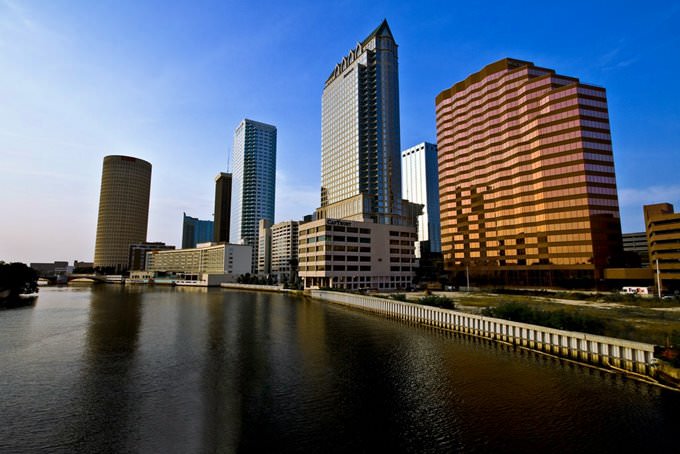 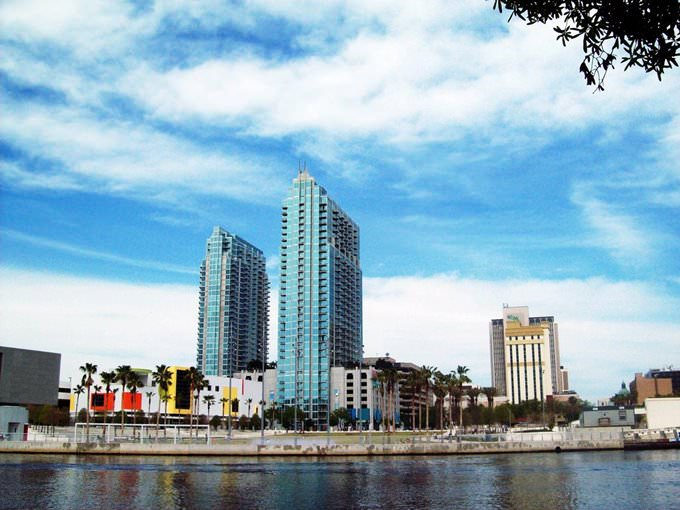 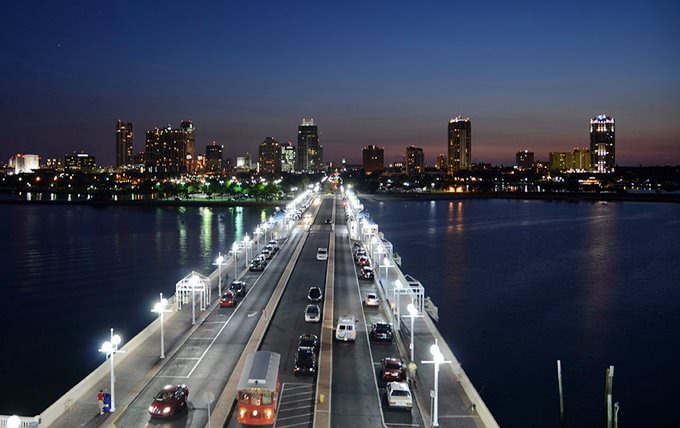 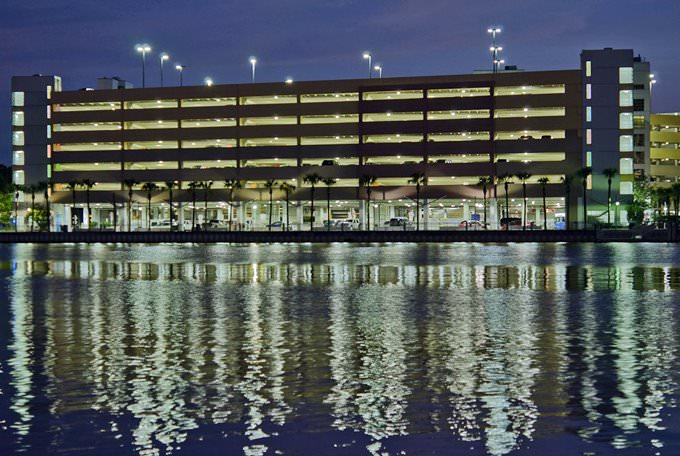 Chapters of the guide to Tampa

In the late 19th century, Ybor City museum and park complex was found in Tampa; its main task was to acquaint everyone with features of the cigar industry. Ybor City is one of the most attractive landmarks for many travelers. Its territory has a lot of entertainment options. Ybor City Cigar Museum and the Ybor City State Museum, which introduces the history and culture of local people, are situated here. As for the … Open

Tampa is a great place for a family holiday. A decent selection of entertainment centers, parks, modern cinemas and other leisure centers is offered to vacationers. The Adventure Island water park is known far outside of the city; it is an oasis of adventure with an abundance of different rides and recreational areas. The opening of the water park took place in 1980. Its territory covers more than 12 square … Open

The Tia's Tex-mex Grill restaurant is especially popular among youth; there you can taste the Mexican cuisine. It features spacious room with colorful design and artistic lighting, which can easily accommodate even a large company. Regulars of the restaurant admit the high quality of service. Several times a week free refreshments are granted to visitors with children. The Chart House restaurant is also worth … Open

Traditions and mentality of Tampa

Festival is held in the second half of January; it is usually visited by no less than 400 thousand visitors. Year-round Tampa welcomes a huge number of tourists from around the world. From their first days in the city travelers admit the pleasant atmosphere of cordiality and hospitality. The modern city with a rich history and cultural heritage never fails to enchant its guests. Each year the city hosts many … Open

Ybor City district, which looks pretty contemporary nowadays, is actually the oldest district in the city. It was here that numerous cigar factories used to locate once. Many historical buildings have been destroyed over recent years. Stylish skyscrapers grew in their place. Today, only Cigar Museum reminds of the historical past of the area. The museum occupies one of the old buildings. Lovely old trams provide … Open

8. Going for a walk around the city be sure to take a map of the hotel. It will easily solve any disputes and will help to find your way to the hotel. 7. Drivers should be very attentive in observance of traffic rules, as for any violation large fines are charged. Driving under the influence of alcohol is considered one of the most serious violations; in no case take opened bottles of alcoholic beverages into a … Open

Search touristic sights on the map of Tampa

Photogalleries of neighbours of Tampa