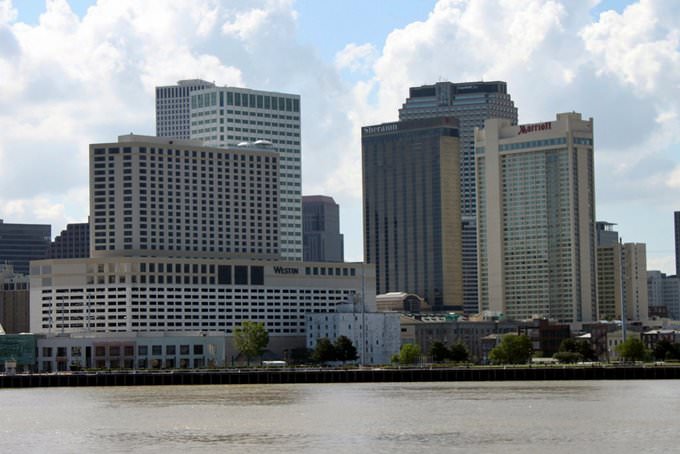 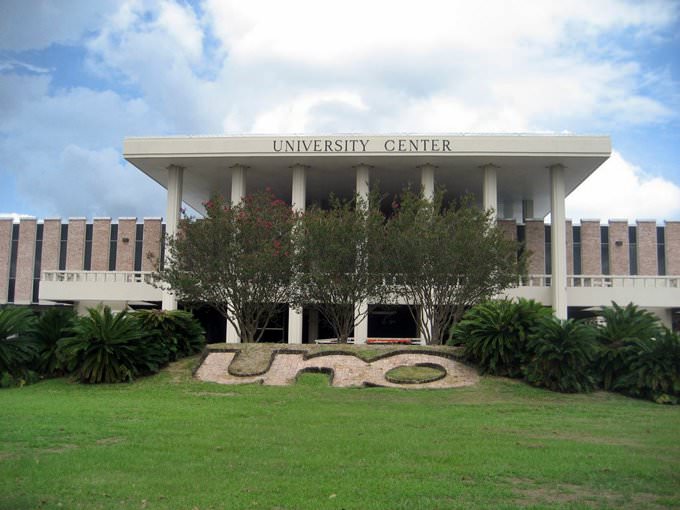 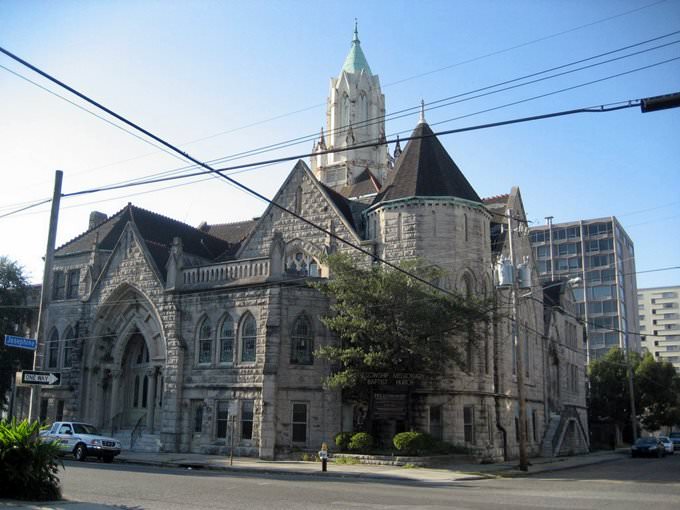 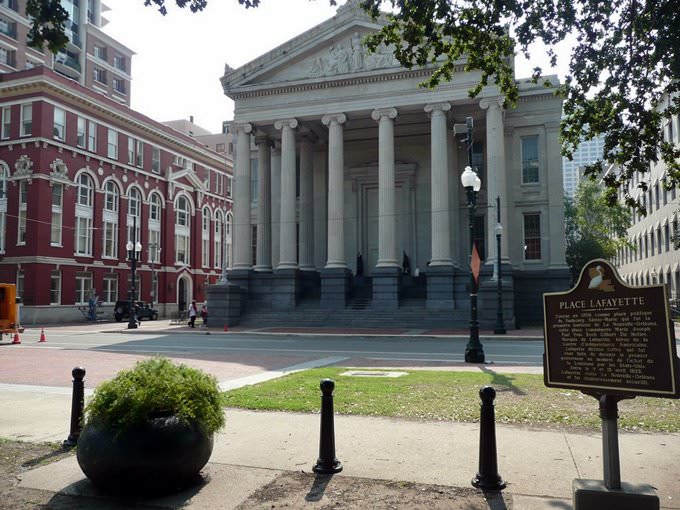 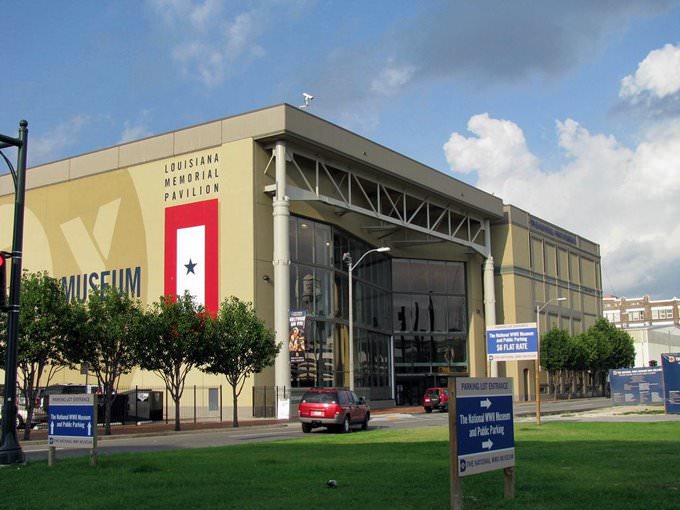 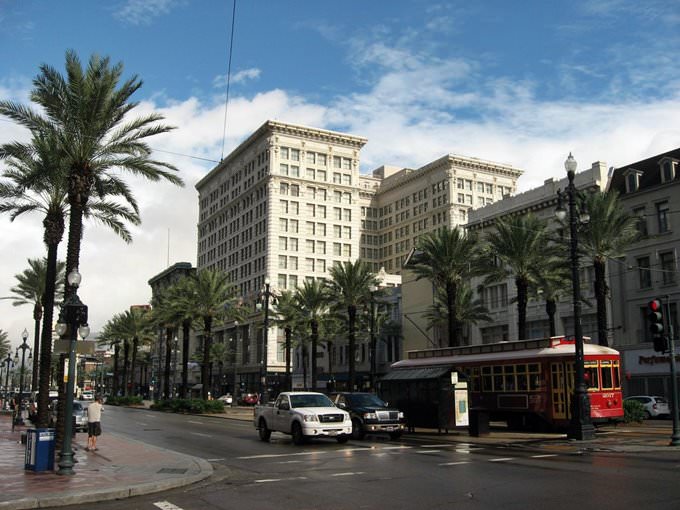 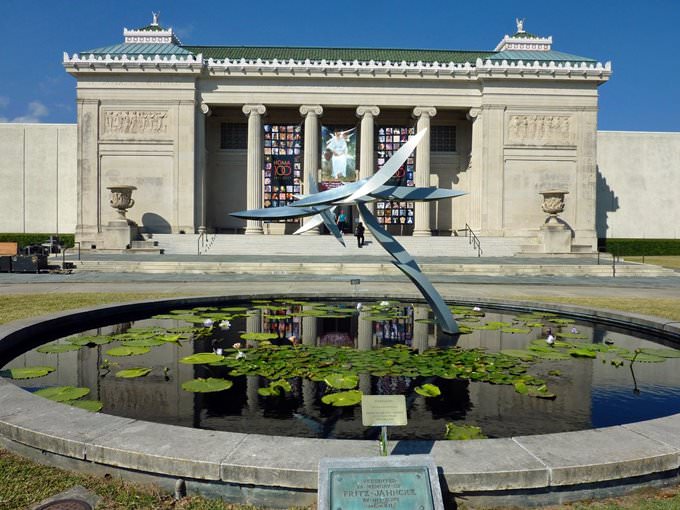 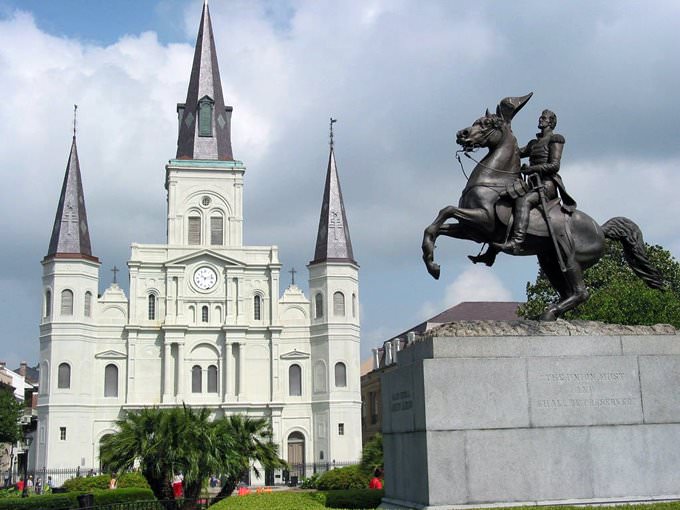 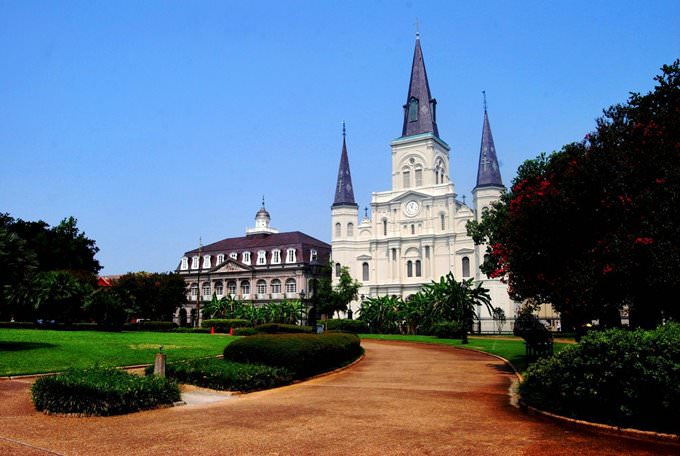 Chapters of the guide to New Orleans

Fans of markets are welcome to Crescent City Farmers Market, New Orleans' largest farmers market. At any time of the year, its visitors can find seasonal vegetables and fruits, meat delicacies, as well as popular local seasonings, without which it'd be impossible to prepare the traditional dishes. The most delicious premium farm products are sold at this market. The French Market is notable for presenting a huge … Open

8. The most profitable way to pay for purchases and services is national currency. The currency can be exchanged in any bank or private exchange office. One should specify not only the exchange rate but a transaction fee in advance as different banks charge different fees. 7. Drivers should take into account that during daytime the central road traffic is rather jammed and challenging in the city. … Open

In the homeland of jazz, there is an incredible number of jazz & blues clubs and bars where live music sounds, adding some color and charm. It is worth mentioning a few clubs, but you can stumble upon them at almost every step (especially in the French Quarter): Fritzel's European Jazz Bar, The Jazz Playhouse, and The Funky Pirate Bar. Carousel lounge bar decorated in the style of a colorful fair is very … Open

New Orleans is an amazing city where only festivals can be more powerful than hurricanes. The city is the homeland of jazz, interesting gastronomic traditions, and incredibly cheerful people who courageously resist the vagaries of mother nature. It is preferable to start exploring New Orleans with a walk along its main streets, which literally turn into a huge open-air restaurant in the afternoon. The thing is that … Open

Festivals and events in New Orleans

Another festival is held just after Louis Armstrong's birthday - the Whitney White Linen Night, often referred to as the Julia Street Block Party (because it takes place on Julia Street). The event is dedicated to art in all its manifestations. Magnificent art exhibitions open in the festival area. There is one condition to participate in the festival: one needs to be dressed in white linen clothes. Be sure to take … Open

New Orleans for children - what to visit

Among New Orleans museums, there are some original kid-friendly ones, including the Louisiana Children's Museum. It has playgrounds for the smallest ones, and older children are offered to try themselves in various professions and conduct some interesting scientific experiments. With teenagers, it'd be a better idea to visit Sector6 Extreme Air Sports providing visitors with a wide range of entertainment and … Open

Search touristic sights on the map of New Orleans

Photogalleries of neighbours of New Orleans