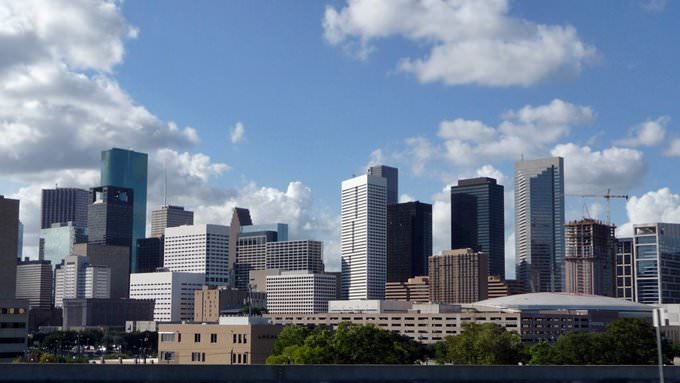 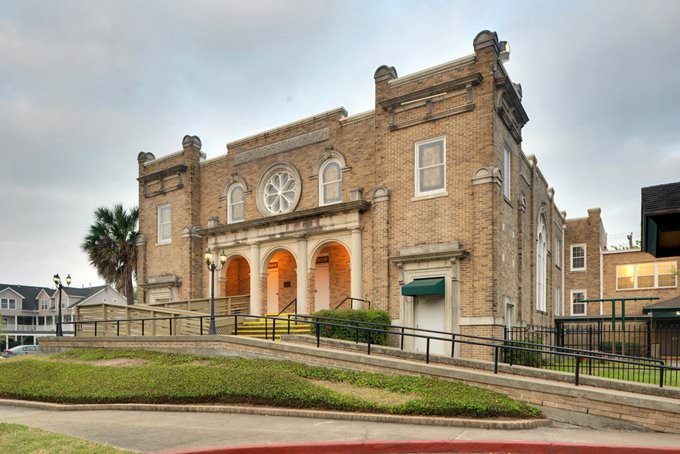 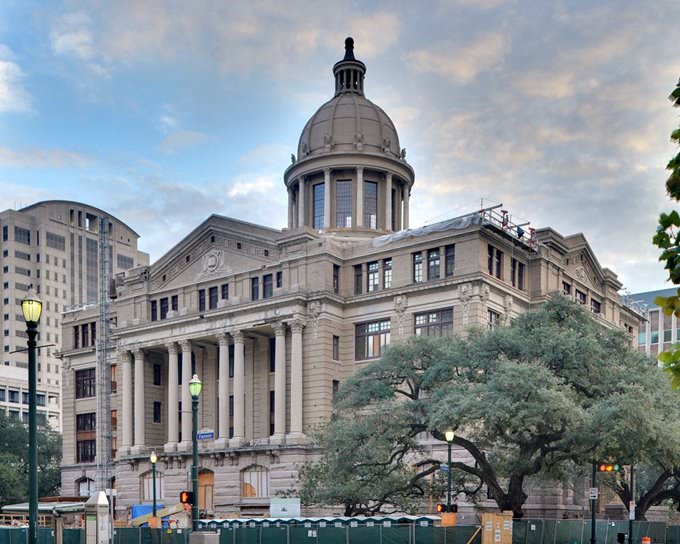 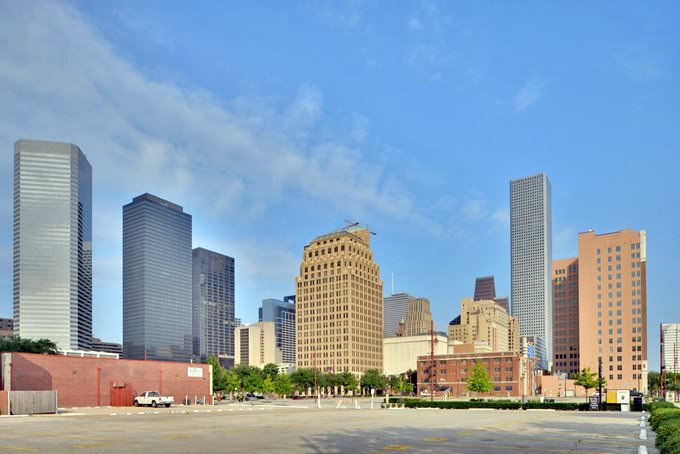 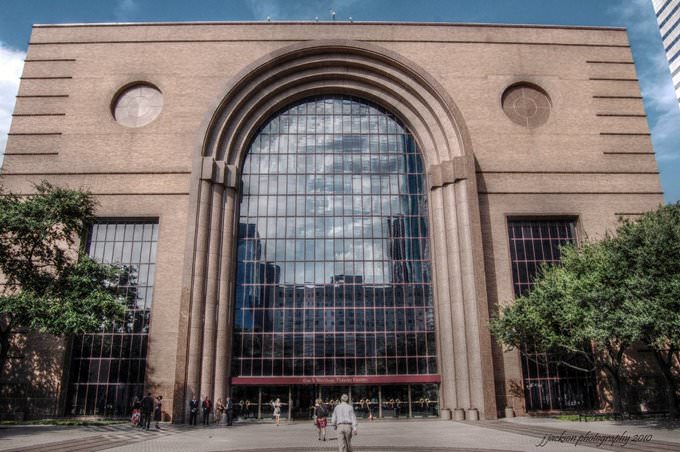 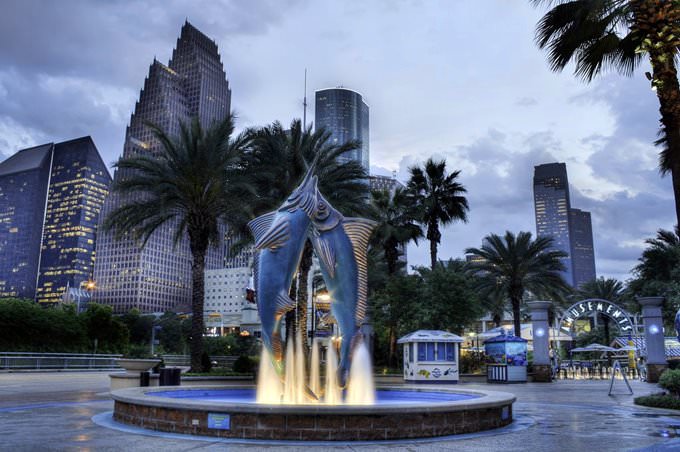 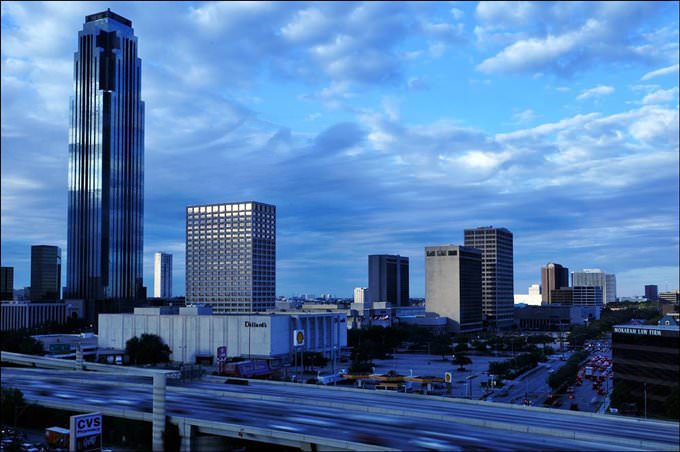 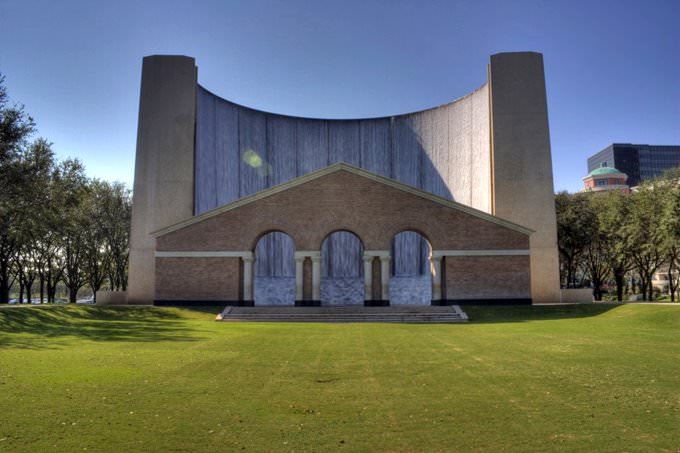 The Williams Tower Waterfall in Houston by Kperkins14 @flickr 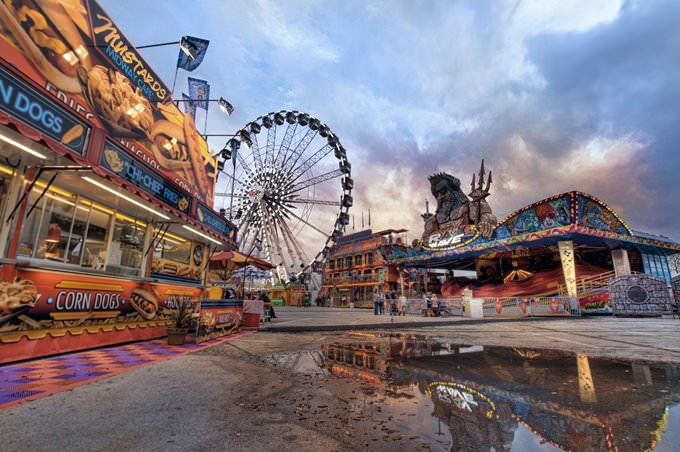 Chapters of the guide to Houston

Those who want to have some horse walks are recommended to visit the Sam Houston Race Park. It has its own riding school and can offer its customers a lot of interesting routes passing through the most beautiful places of the city and its surroundings. Sports enthusiasts will appreciate the large selection of stadiums and arenas, where baseball and other sport play-offs are held virtually every day. Galleria is … Open

The real attraction is the Chinese restaurant Yao Restaurant & Bar. It is kept by Yao Ming being the world- famous athlete and the tallest player of NBA. Not only basketball fans would be interested in visiting this place, but also those who are fond of fine Chinese feasts. The Pappas Bros. Steakhouse specializes in local cuisine. You can taste interesting salads and traditional burgers, grilled vegetables and fish … Open

Traditions and mentality of Houston

Every two years, Houston hosts one of the most famous festivals in the world of art, Bayou City. This art festival is considered one of the best in the world; its visitors would have an opportunity to appreciate the modern street culture and communicate with experts in various fields of contemporary art. The main sporting event of the city - an annual marathon – is held in January. The major sporting event is … Open

Besides museums and historical attractions, you can see a lot of beautiful monuments of the modern architecture in the city. One of the most beautiful buildings in the city is the skyscraper called Heritage Plaza built in 1984. It is 232 m in height. The skyscraper had been built for about 3 years. Since the start of construction and until 2002, the building had considered the most complex in Houston. Today, as many … Open

3. Those who expect to dedicate a lot of time to shopping trips have to remember that commercial establishments have a strict schedule here. Major shopping centers usually open no earlier than 9:30 am and serve visitors until late in the evening. Small shops usually open earlier, but they serve visitors only to 6:00 - 7:00 pm. 4. The city has excellent public transport links. The fare in the bus is paid to a … Open

Fans of exciting excursions would like the museum district, which begins next to Hermann Park. The Museum of Fine Arts is the most visited of them. The Houston Museum of Natural Science is recommended for a family visit. The latest is a single complex with a world-renowned Cockrell Butterfly Center; it would take more than one hour to inspect only one of its expositions. Much of the cultural institutions of the … Open

Search touristic sights on the map of Houston

Photogalleries of neighbours of Houston