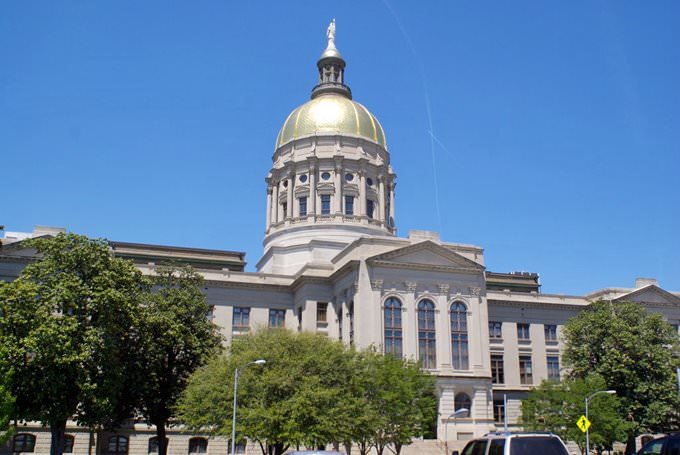 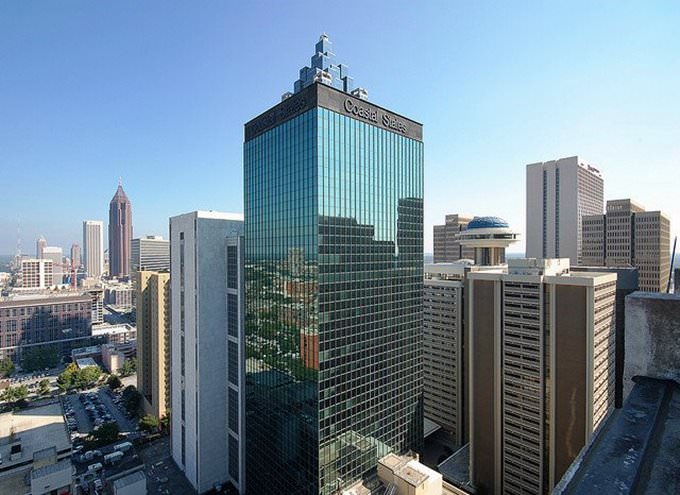 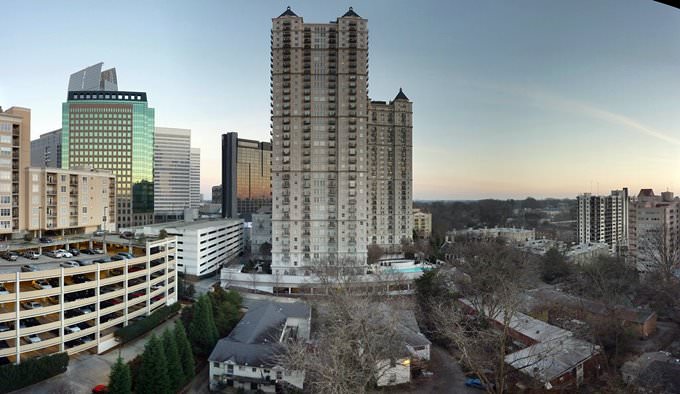 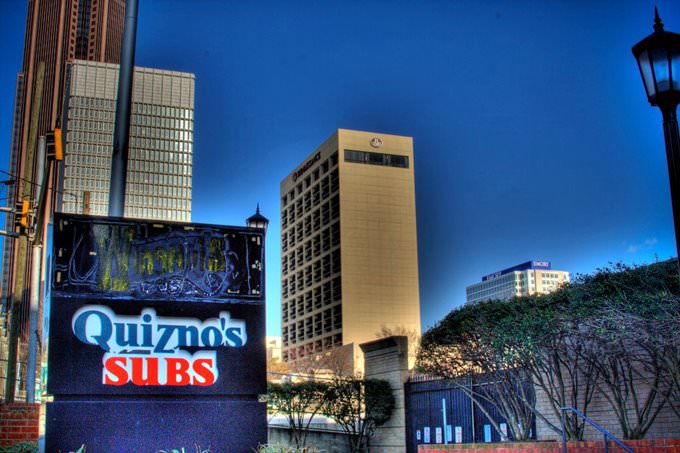 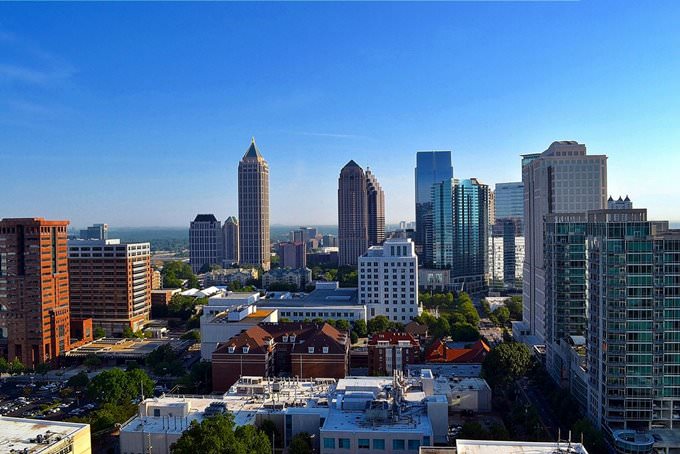 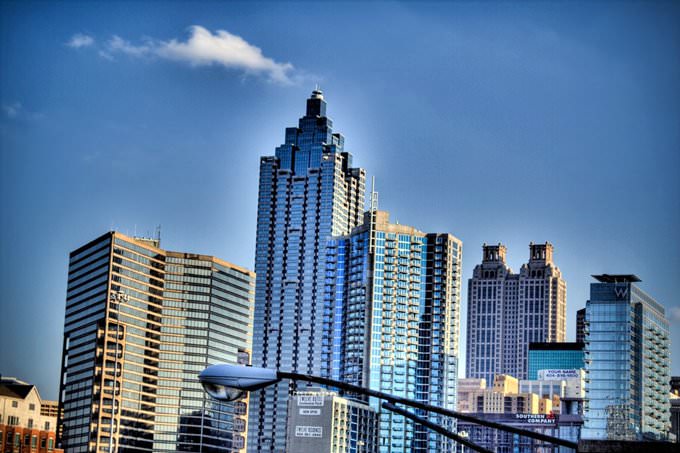 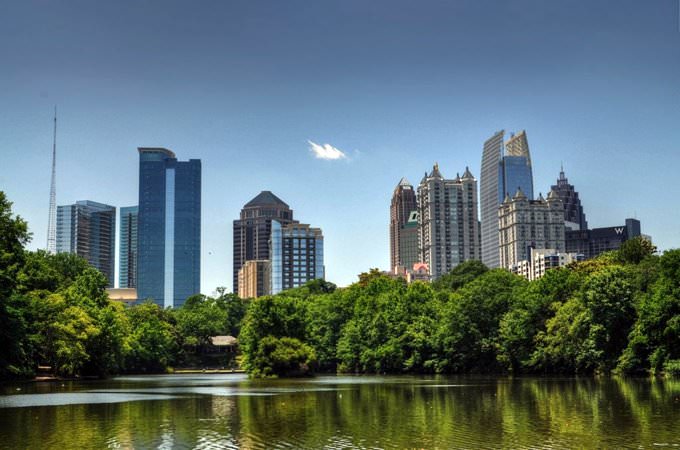 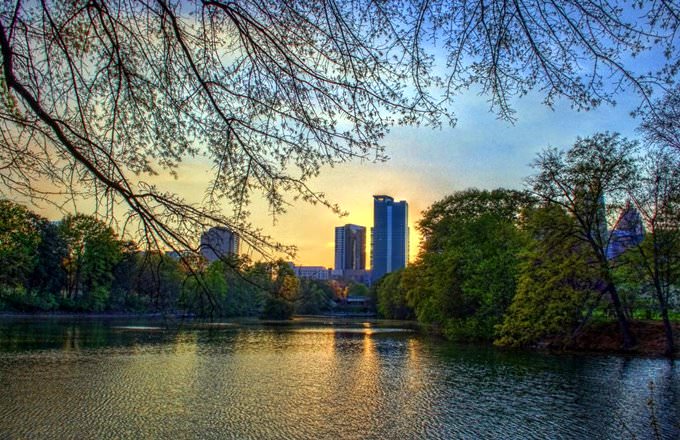 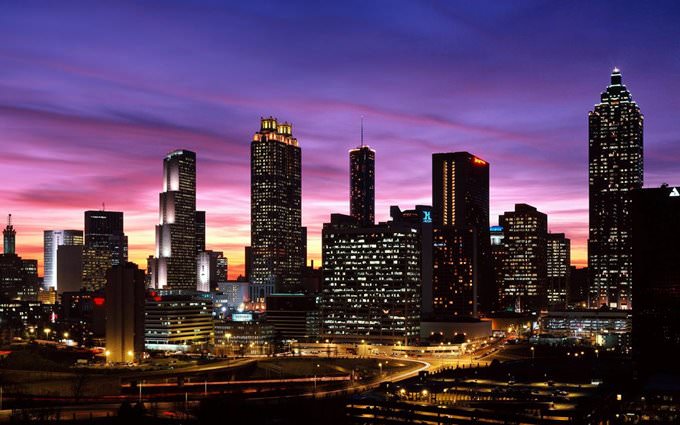 Chapters of the guide to Atlanta

At a small distance from the center of Atlanta is a popular Mills outlet. In it, deals on brand things reach 65%. Boutiques of world famous manufacturers are presented here. Moreover, it looks really beautiful. Ponce City Market is the most popular and beautiful market and an ideal place for gastronomic shopping. Gourmets from all over the city come here for fresh seafood, vegetables and fruits, meat delicacies … Open

Hotels with history of Atlanta

3 Palms Hotel Atlanta Airport features the ambience typical for the mid-20th century. The rooms are arranged with antique furniture, including beds with high backs, massive chests and chairs upholstered in luxurious fabrics. There are amazing landscape paintings everywhere and a hall is decorated with an old piano. There is also a wonderful national restaurant with a bar, whose hall is decorated with elegant dark … Open

6. The non-cash accounting system is very well developed in the city. You can pay by your credit card in all shopping centers, supermarkets, cinemas and restaurants, so carrying large sums of cash is not necessary. 7. If you plan to use cash for your payments, it is better not to use money in large denominations (50 and 100 dollars). Small shops and cafes are usually not equipped with the system … Open

The Botanical Garden of Atlanta is rightly considered one of the best botanical gardens in the world. Due to the subtropical climate in Atlanta, you can see many plants growing and blossoming in the open ground. Many visitors come here specially to see the famous Atlantis Rose Garden. This place is also perfect for a nice walk and active pastime. If you are looking for a fancy resort then go to the Islands of Lake … Open

Weekend in Atlanta in original style

Authentic street art is not the only feature of the old industrial area. Some of the old structures, which have been housing an operational plant, are converted into residential complexes these days. There are amazing shops and restaurants in some buildings. That’s certainly worth to look for a residential complex Fulton Cotton Mill Lofts, as well as a popular restaurant 97 Estoria. After tasting branded dishes … Open

Festivals and events in Atlanta

If you are lucky enough to visit Atlanta in the middle of the spring, make sure to check out the Georgia Renaissance Festival, which gives chance to experience the entertainments of medieval England from the time of King Arthur. In May, in Atlanta's Woodruff Arts Center every music lover will be able to enjoy the Atlanta Jazz Festival. During summer, tourists to Atlanta will have a chance to visit the Atlanta Film … Open

Search touristic sights on the map of Atlanta

Photogalleries of neighbours of Atlanta