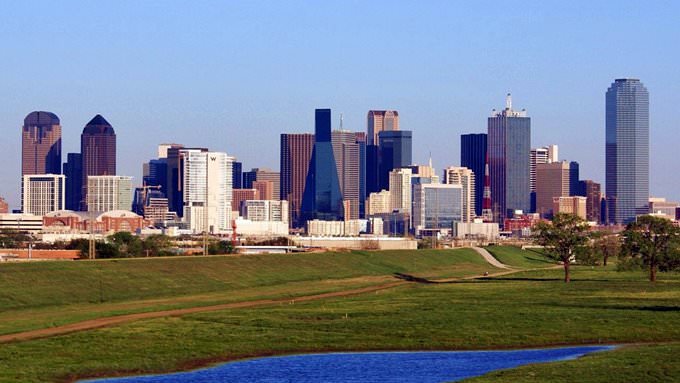 Downtown Dallas from the Trinity River by Nthomas76207 @flickr 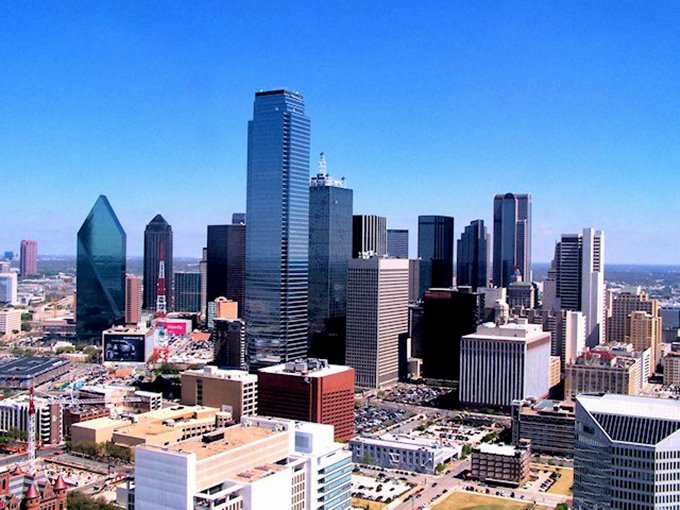 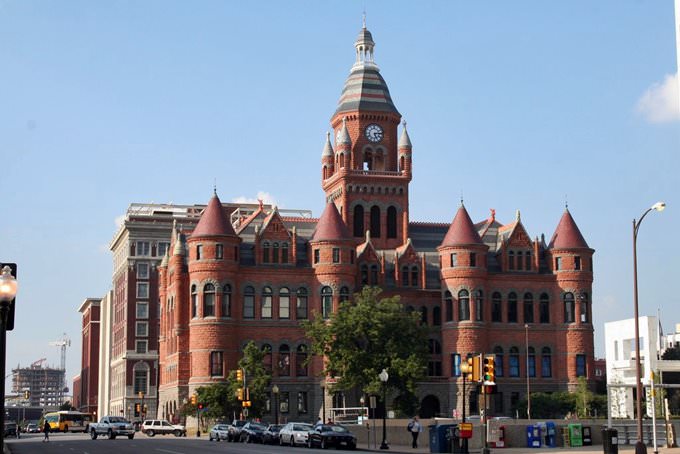 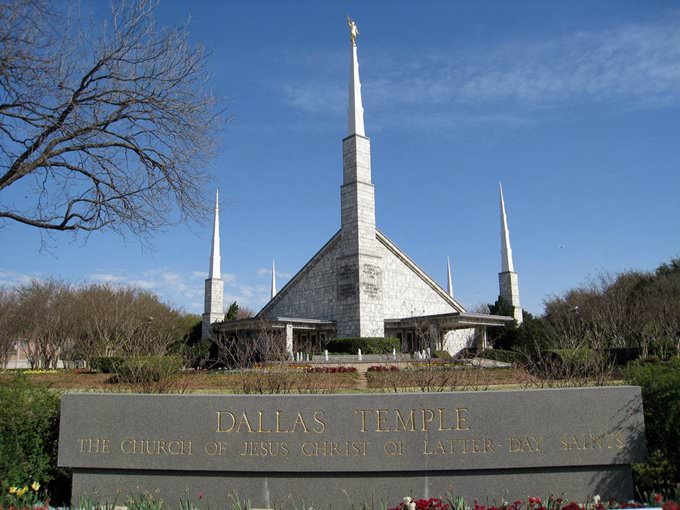 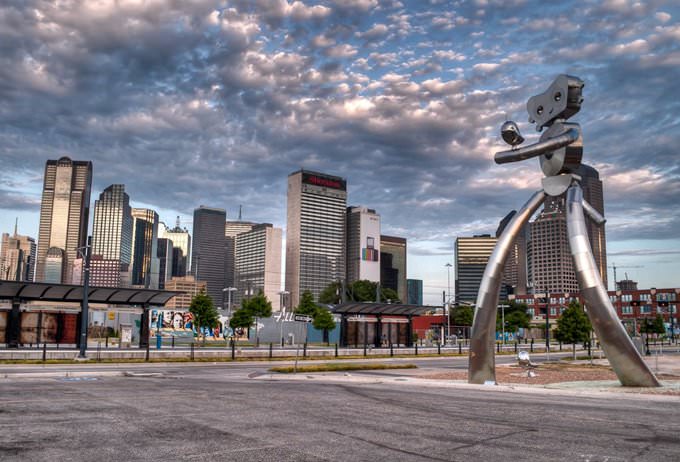 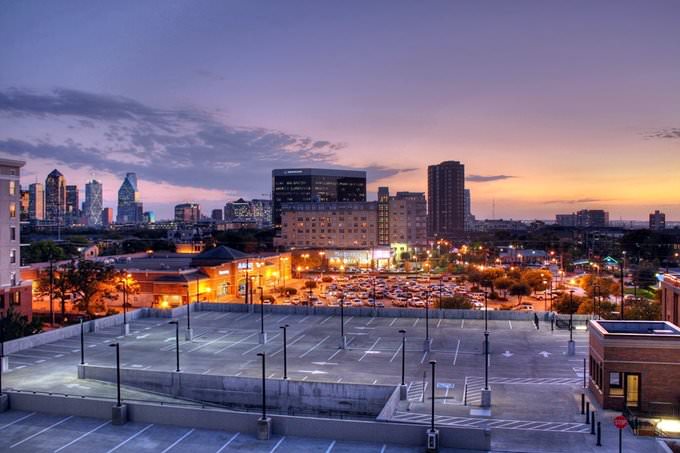 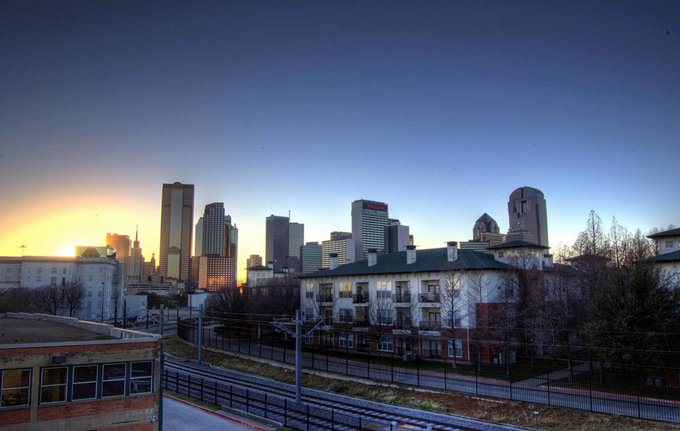 An excursion to Willis Tower in Chicago will be very interesting and entertaining. This is the second tallest building in the United States and its height estimates 443 metres. The building consists of 101 floors. The most entertaining object for tourists is located on the 94th floor. This is John Hancock Center - a spacious observation deck with powerful telescopes located on it. Visitors are welcome to use these telescopes to see all major sights of the city in detail. … Open

Chapters of the guide to Dallas

Couples who prefer to stay in fully equipped apartments will also not have to look long for a suitable place to put up. The apartments Penthouse are designed to accommodate two guests and are ideal for organizing a romantic vacation. They are located on one of the last floors of a high-rise building and has a panoramic window installed in the bedroom, which almost completely replaces the external wall. The … Open

Festivals and events in Dallas

Another event worth visiting with the whole family is Trains At Northpark. At this time, wonderful toy trains of all possible types can be seen in Northpark Center, and a special program is prepared for children. Thus, here you can buy sweets to delight the little ones - everybody knows that kids love them so much. The unimaginably beautiful art of light, video and sound - all this can be seen in early November … Open

For those who have always dreamed of getting behind the wheel of a Formula One, it wouldn't be superfluous to mention SpeedZone where a strong adrenaline rush is guaranteed. Those preferring virtual reality and getting an extreme hormone from there should be advised to visit XD Ride Adventure. The city can also offer some interesting places for children: Obstacle Warrior Kids - if they have a desire to feel like a … Open

6. Taxi is better to be ordered by phone, or caught on special parking. Catching a free car in the street can be quite problematic. All taxis are equipped with meters, but the cost of a ride is still better to be specified in advance. 7. The city is home to a huge variety of restaurants and cafes. Because of a high competition various dining facilities often organize various special deals and … Open

Hotels with history of Dallas

Among the hotels that fall into the medium-priced category, some also have a unique historical atmosphere. Comfort Inn & Suites-Dallas is in high demand among lovers of comfort (just like its name). The old building which the hotel occupies had its wide marble staircases and columns preserved during the reconstruction. On the first floor, there is a cozy sitting area with a fireplace. The rooms were also decorated … Open

You can go on with searching for national delicacies at Central Market. It is quite attractive by a variety of shopping pavilions where they sell ready-made meals. For a moderate fee, you can buy fresh vegetable salads, fruits, pastries and soft drinks. There are also traditional rows with vegetables and fruits, as well as fantastic spices and sauces. Those with a sweet tooth will surely appreciate CocoAndre … Open

Search touristic sights on the map of Dallas

Photogalleries of neighbours of Dallas