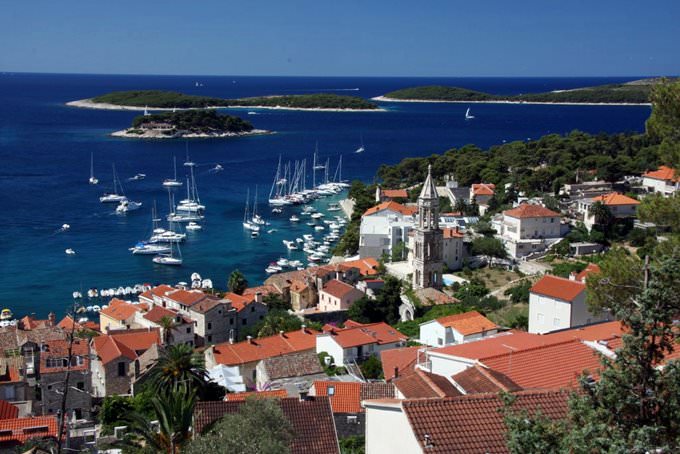 View of Hvar from Fortica by Mark Heard @flickr 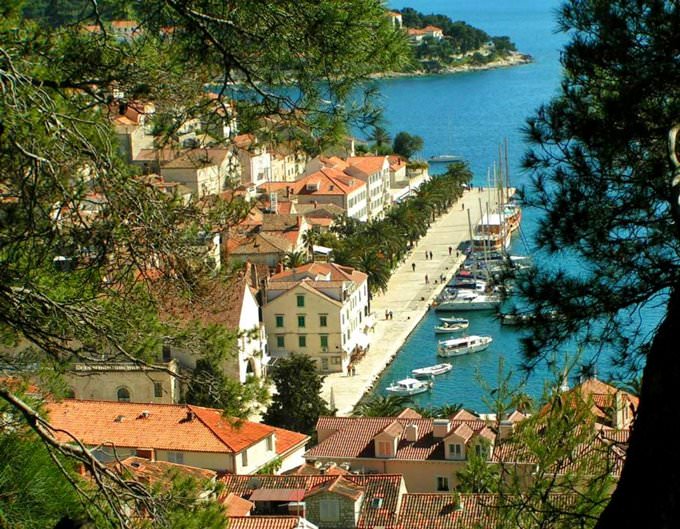 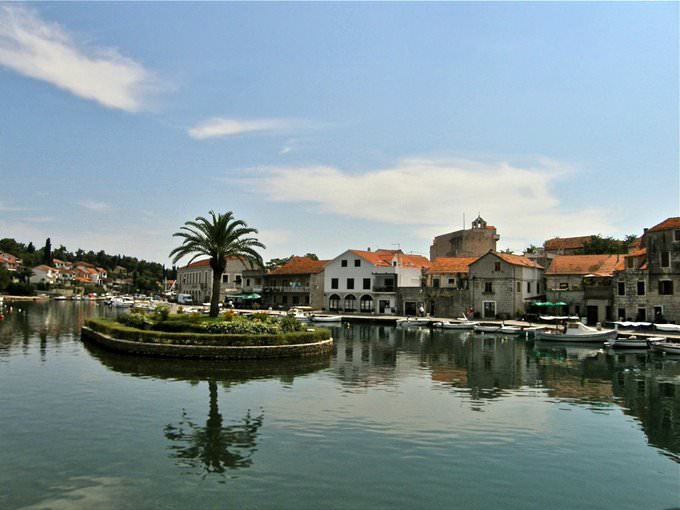 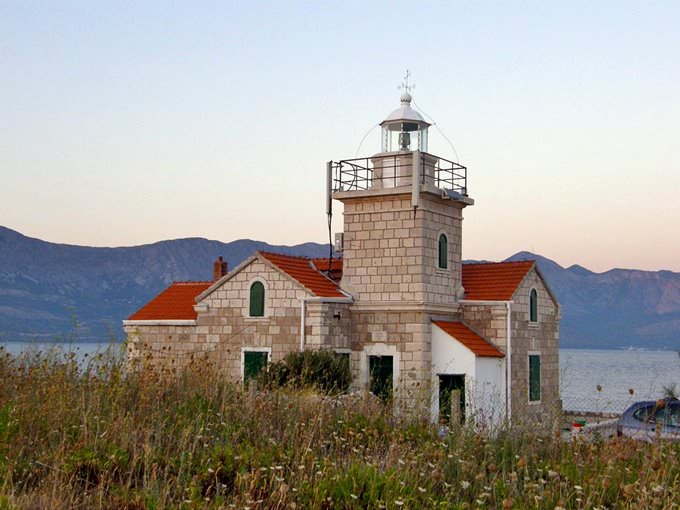 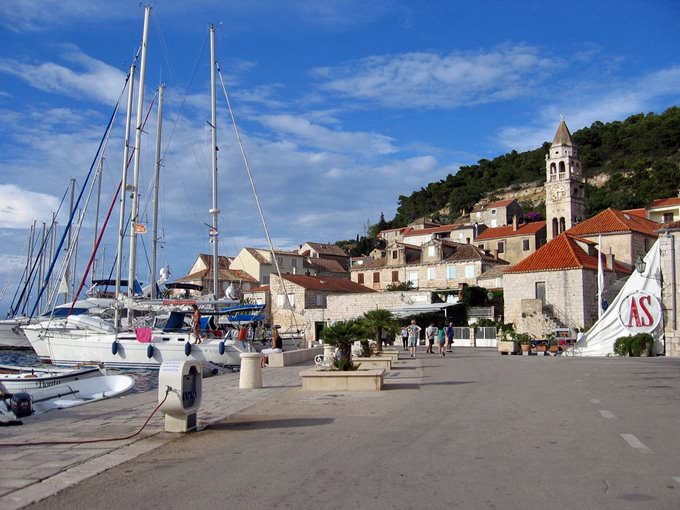 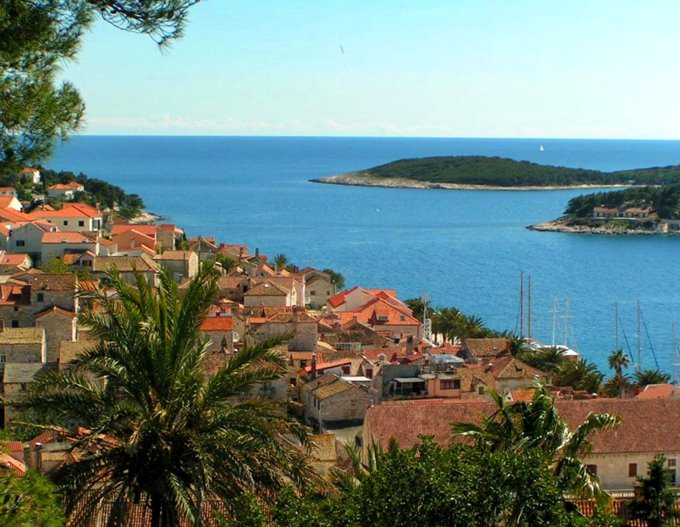 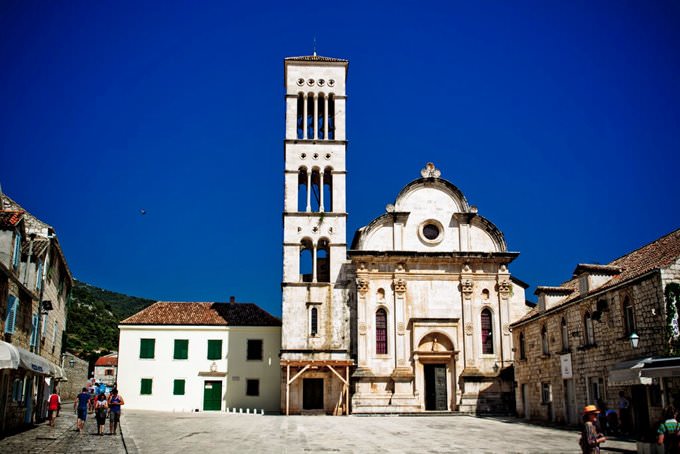 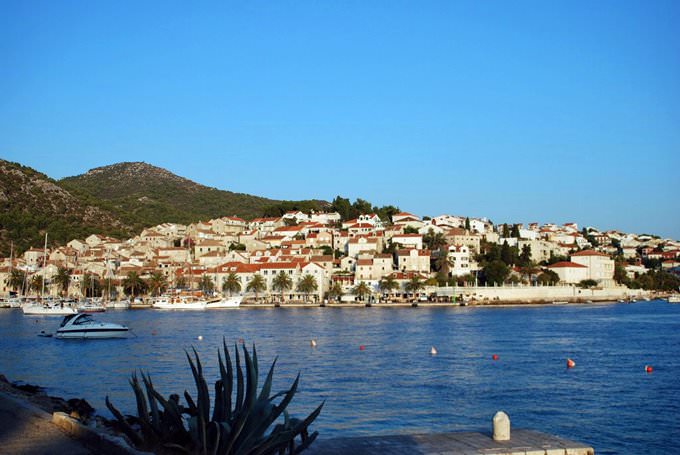 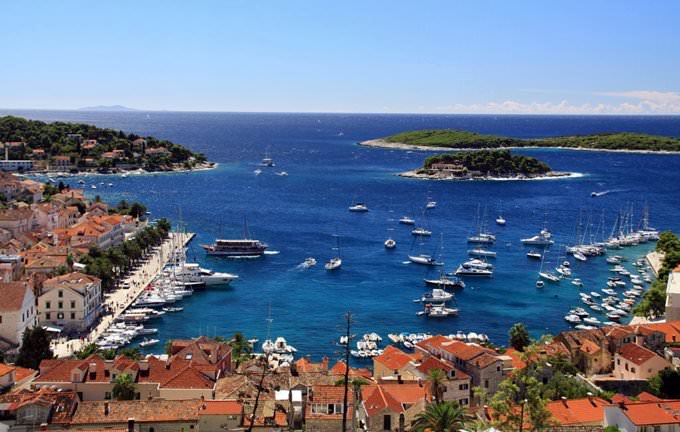 Chapters of the guide to Hvar Island

Hvar Island for children - what to visit

If you have an active child, then you should visit one of the many local basketball courts or tennis courts at least a couple of times. Little bowling fans will also have a place to play. Older children can join you in exploring the underwater world. If the child has not dived before, it's okay – there are several dive centers on the island where you can get a training. Younger children might enjoy snorkeling … Open

Another truly Croatian souvenir is the Vuchedol pigeon. This is an unusual form of a cult vessel, associated with a large number of local rituals and traditions, many of which have already become history. A miniature copy of the Istarski kažun also refers to the past. Kazun was called a shed, built right in the field, where the farmers kept inventory and waited until the rain would stop. A product from white … Open

Dubovica pebble-stone beach is the biggest on the island and is highly recommended for tourists looking for solitary leisure. Beach form resembles lagoon and even in high season it's not too difficult to find a free place to rest. The only drawback of this scenic beach is the fact that it's only accessible by water. Gdinj beach located next to the scenic village of the same name is a good choice for picturesque … Open

This port town is famous because of one interesting thing – one of the few nudist beaches in the country is open there. Not far away from the resort, there are picturesque sandy bays that are perfect for all tourists who seek privacy and solitude away from the city stress. There are also several unique thermal springs on the island. Some modern wellness centers are built close to the springs. These centers are … Open

Traditions and mentality of Hvar Island

The Croats generally prefer to enjoy everything they do. Some Italian habits, for example, evening walks in beautiful outfits are also common here. And, apparently, because of the influence of the Romans, the Croats like to actively gesticulate when talking, even if it's about some dry facts. By the way, remember that to call a local resident a Yugoslav is to offend him. The Croats, in general, are very … Open

Bordet can be considered another landmark of the local cuisine. Initially, this dish was the prerogative of poor chefs and was prepared from the remains of vegetables and seafood. Today, bordet is the most popular stew in Croatia. Its recipes also differ for different chefs but the general principle is unchanged: fish and seafood are stewed on an open fire in open containers with the addition of wine, vegetables, … Open

Search touristic sights on the map of Hvar Island

Photogalleries of neighbours of Hvar Island