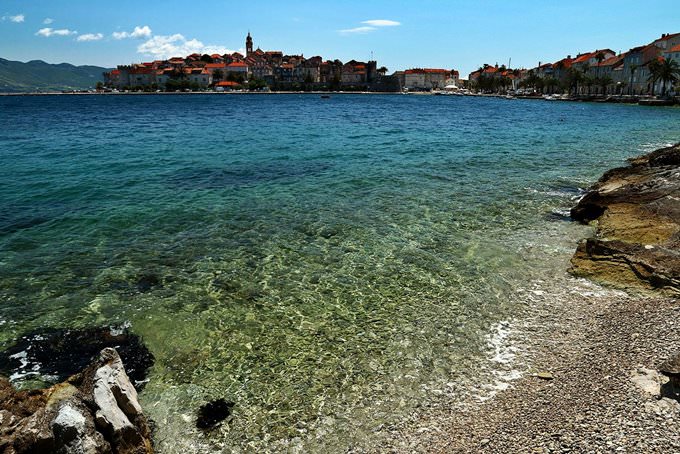 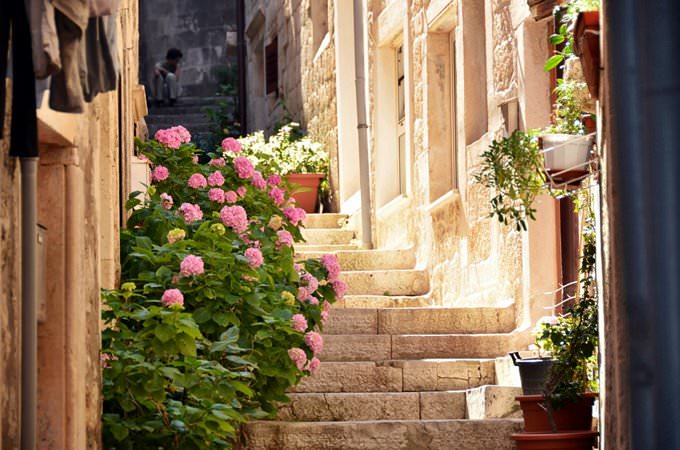 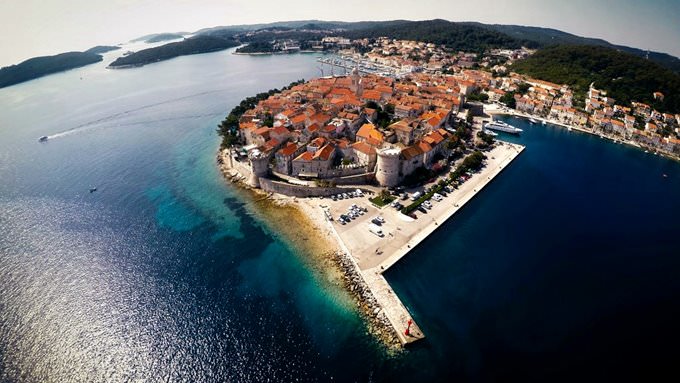 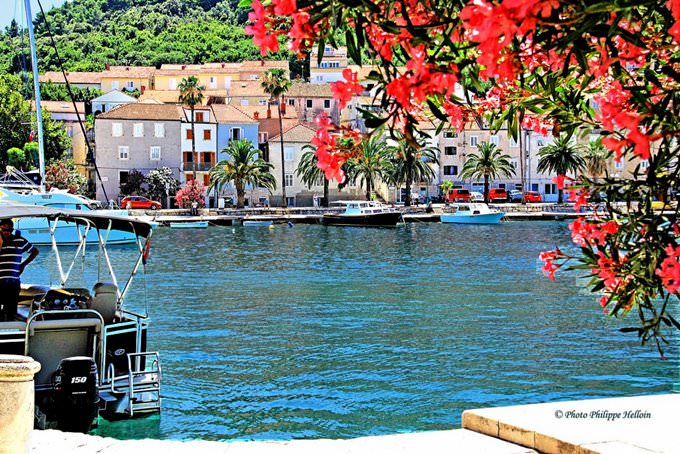 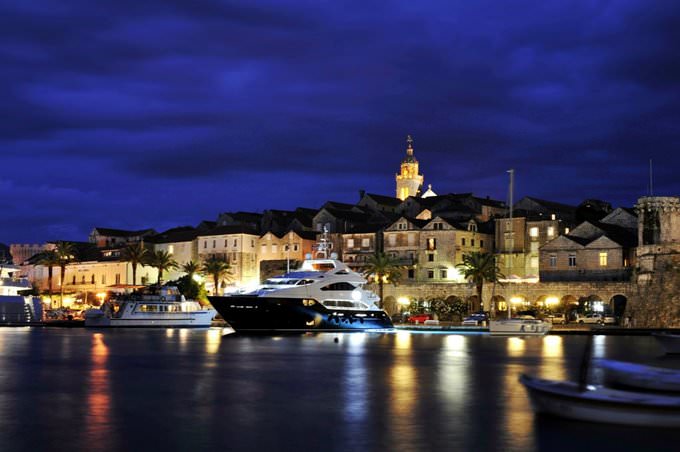 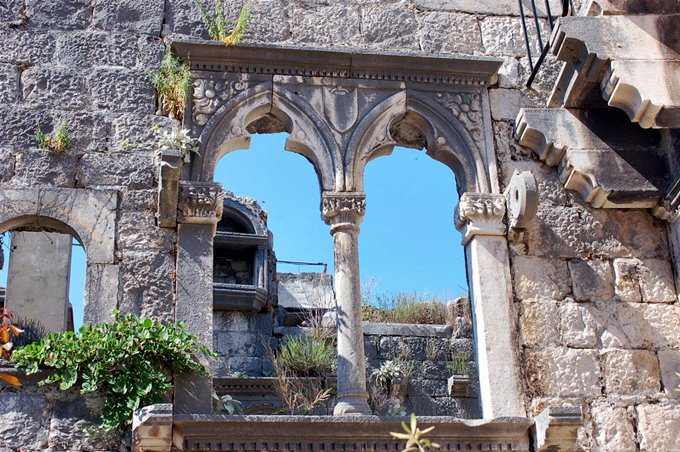 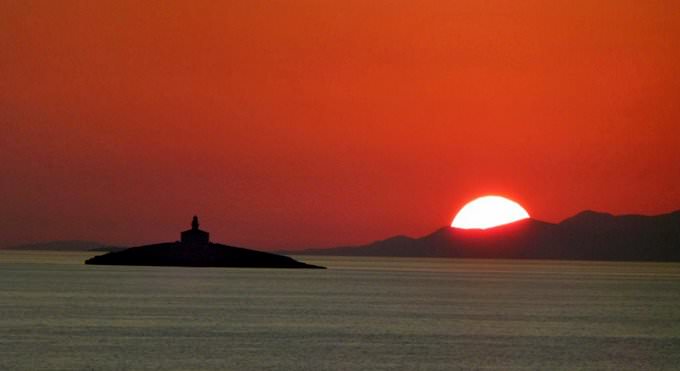 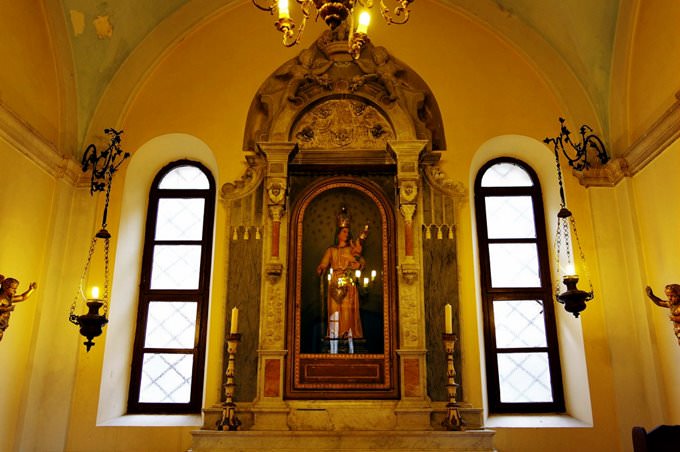 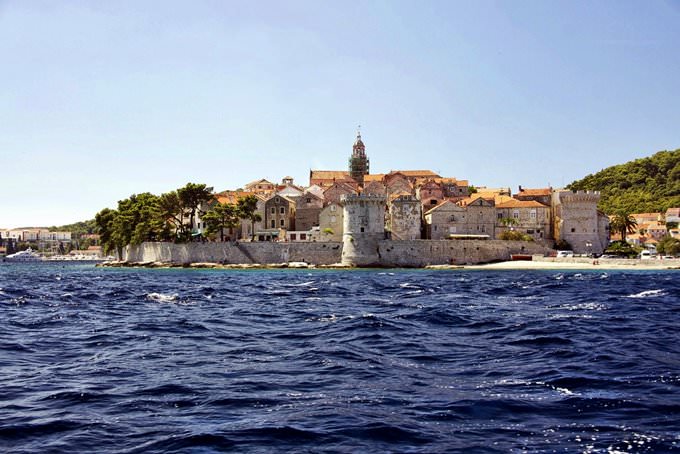 Chapters of the guide to Korcula Island

Korcula Island for children - what to visit

Be sure to take your child with you for a walk around the Korcula city. There are many remained buildings of the 13th-14th centuries, most of which are concentrated in the Old Town. The child is unlikely to pass by the eight powerful towers, which are still located there, where once was a strong fortress wall. Most of the architectural monuments are located on the Cathedral Square. It will be interesting for the … Open

Korcula, like the other island territories, is not a good place for large-scale shopping. If you want to buy things from the world's leading manufacturers at low prices, it's best to take time and swim to the continent. Luckily, the ferry ride takes very little time, and on the mainland, the choice of branded things is larger, the prices are lower, and discounts during the sales period are more impressive. On … Open

The well-maintained Ispod Duvana Beach is situated in the heart of the city. It’s covered with pebble, so many tourists prefer to relax on the coast in slippers. All public beaches of the capital are connected with the picturesque embankment, which is a favorite place to walk for visitors and locals. No matter what part of the coast would you choose, it won’t be difficult to find an attractive restaurant … Open

Fans of excursions will be pleased with their visit to the port town of Vela Luka that still has a historical center full of old buildings. Nowadays, many of these gorgeous buildings have been transformed into shops and restaurants, and this fact will make an excursion in the town even more exciting. The port area is incredibly picturesque and, therefore, interesting to attend. Every day, numerous ferries arrive … Open

Traditions and mentality of Korcula Island

Despite these features of the local mentality, it is a pleasure to deal with the Croats. They are quite friendly, and if they start doing some work, they usually try to do everything qualitatively. Here it is common to gesticulate while communicating and even raise your voice – apparently, because of the Italian influence as well. For the Croats, the family is very important. They don’t usually have many … Open

If you prefer meat to fish, then you will not stay hungry on Korcula. Here in any restaurant, you will be served a world-famous prsut, dried pork ham, spicy sausage from chopped pork with paprika called "kulena" and a visovacka begavica – lamb stewed with sour milk. It is also worth paying tribute to pasticada, stewed beef in wine sauce. It is usually served with dumplings. Another time they can serve rice, and … Open

Search touristic sights on the map of Korcula Island

Photogalleries of neighbours of Korcula Island