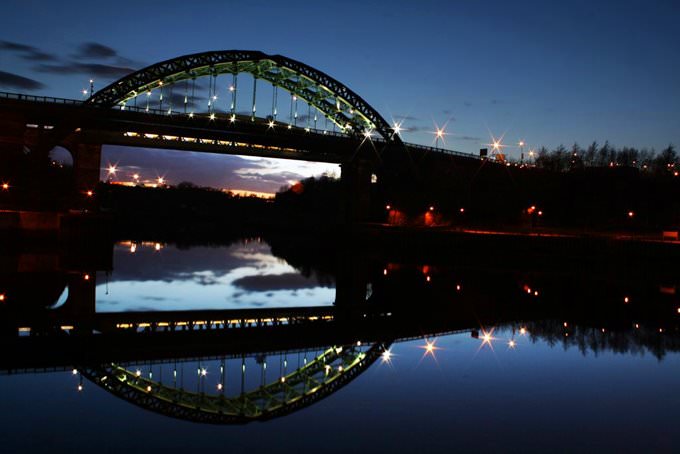 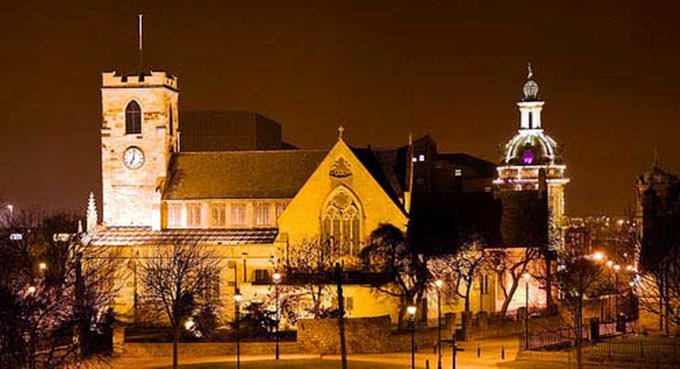 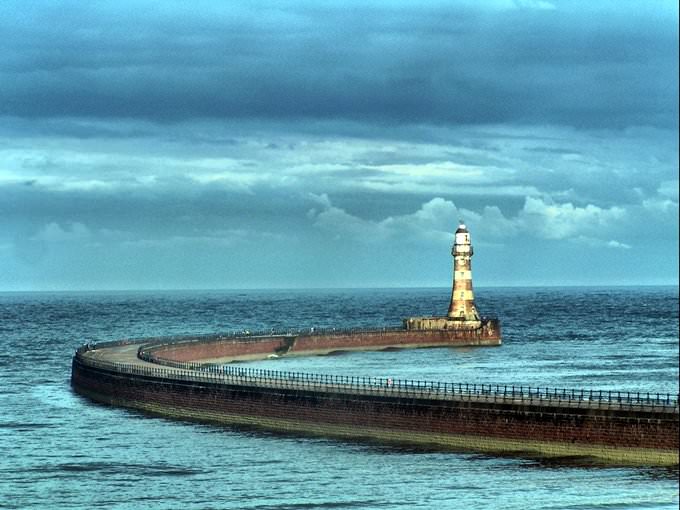 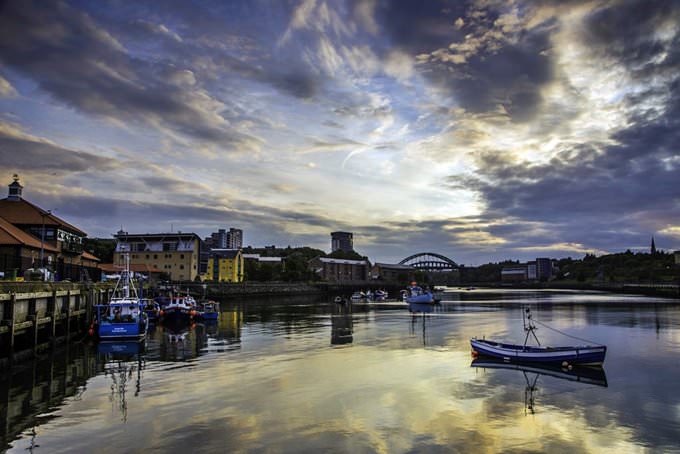 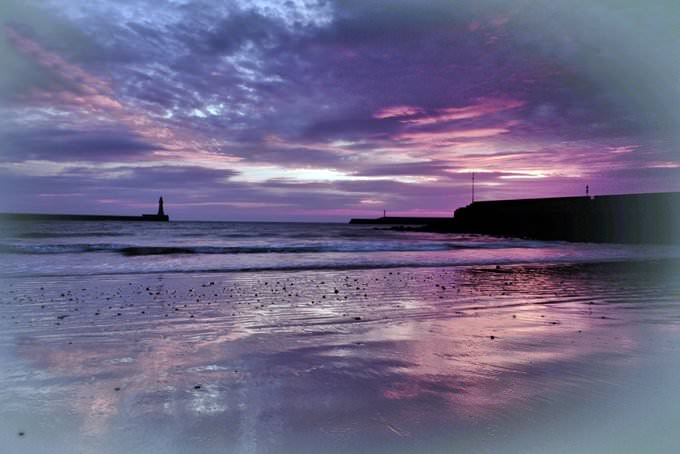 Chapters of the guide to Sunderland

Sunderland is one of those old good provincial towns of England. It is located on the North Sea coast and belongs to the Tyne and Wear County. According to historians, first settlers here were Anglo-Saxons, who built Wearmouth-Jarrow monastery near the town. The fragments of the monastery can be seen in the suburbs of the town even nowadays. The development of the town as an industrial region, which was not only a … Open

Guests of the city will have an opportunity to visit Taynmut castle located in a picturesque area, at a stone cape. The first official mention of this castle dates back to the second half of the 11th century. Earlier, there located a monastery. Its ruins can still be seen today. Although a significant part of the millennial constructions has long been in ruins, the historical monument is still of great interest and … Open

Search touristic sights on the map of Sunderland

Photogalleries of neighbours of Sunderland

Newcastle
Since its construction, it has been one of the tallest buildings in the city. Its tower is clearly visible from many streets. In the middle of the 17th century, throughout the course of the struggle against Scotland, the cathedral lost many of its valuables, as the invaders were going to destroy it. The cathedral has remained intact by some miracle, and at the beginning of ... Open »
Middlesbrough
The city has many interesting museums and galleries. Fans of modern art will be happy to explore the Middlesbrough Institute of Modern Art. Within its walls, you can discover one of the largest contemporary art collections in the UK. The gallery opened relatively recently, in 2007. Besides exhibition halls, it is equipped with several auditoriums in which lectures and ... Open »
York
York is one of the few cities in the UK that has managed to preserve its unique medieval atmosphere. This is one of the most picturesque cities in the country and so it is distinguished by a huge choice of important historical and architectural sites. The Cathedral has remained the main symbol of the beautiful city for many centuries. The age of the church is more than five ... Open »
Leeds
When it comes to wonderful architectural creations, it must be said that Leeds boasts many interesting buildings striking with their exteriors. For example, Harewood House built in 1771 in Palladian style. The architects were John Carr and Robert Adam. The estate is still owned by the Earls of Harewood who once made big money in slave-trading. The building's exterior is as ... Open »
Bolton
The railway station is the main transport hub of Bolton. The town center is located to the north of the station. Walk to the Albert Halls entertainment venue, see the Crompton Place Shopping Center, and don’t forget to attend the award-winning Bolton Market. However, a simple walk on old streets of the town is no less exciting and rewarding as there are many buildings that ... Open »
Manchester
It will be interesting to visit Clayton Hall Museum together with young tourists, where a lot of entertainment and surprises are prepared for young visitors — interactive exhibits and masterclasses. The cultural institution is located in the building of the XVIII century, where the interior and atmosphere of those times are preserved — and all this is not without the help ... Open »
OrangeSmile.com - online travel reservation expert providing reliable car rental and hotel booking services. We feature more than 25.000 destinations with 12.000 rental offices and 200.000 hotels worldwide.
Secure Server