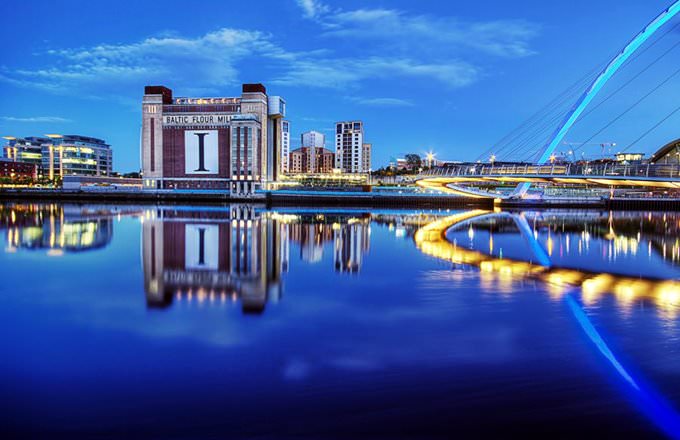 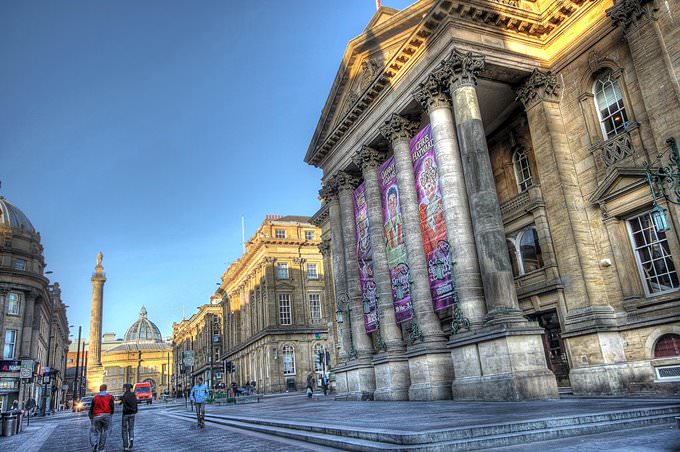 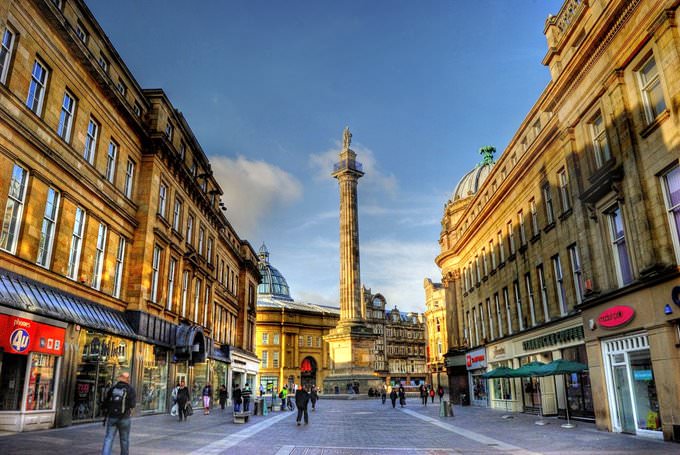 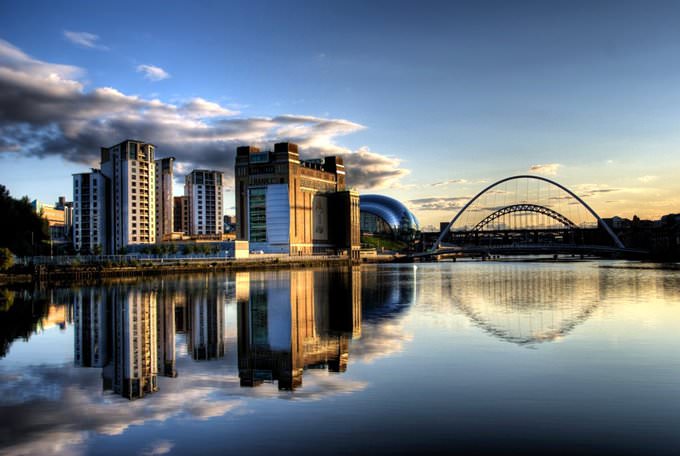 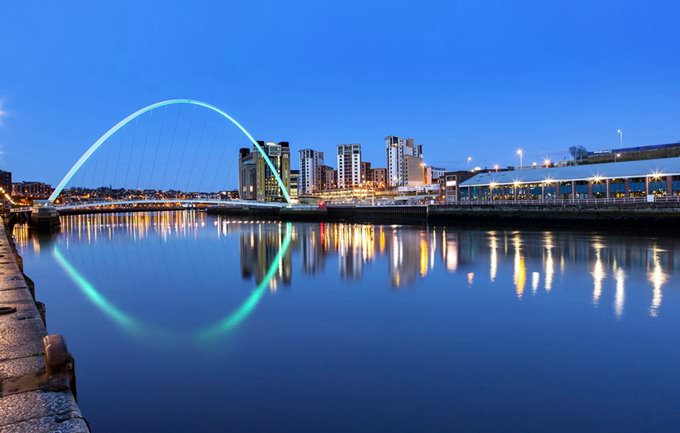 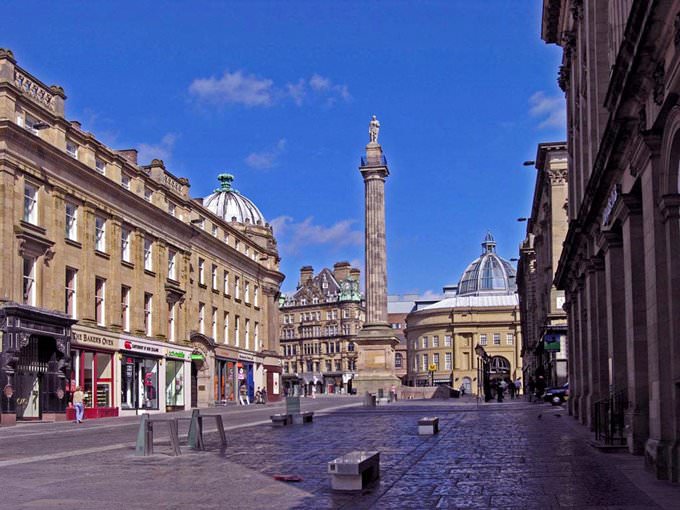 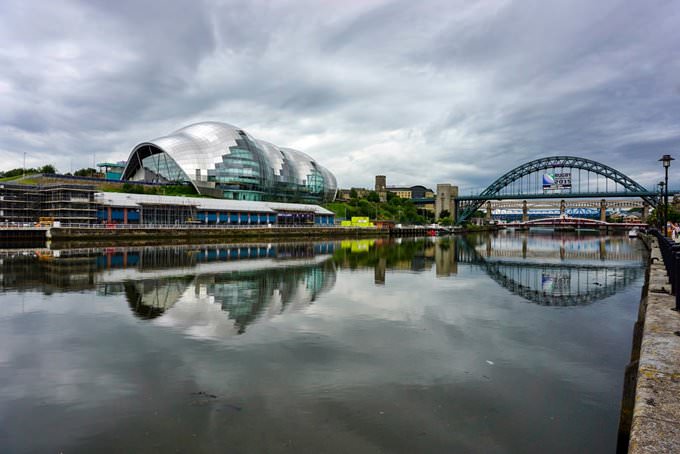 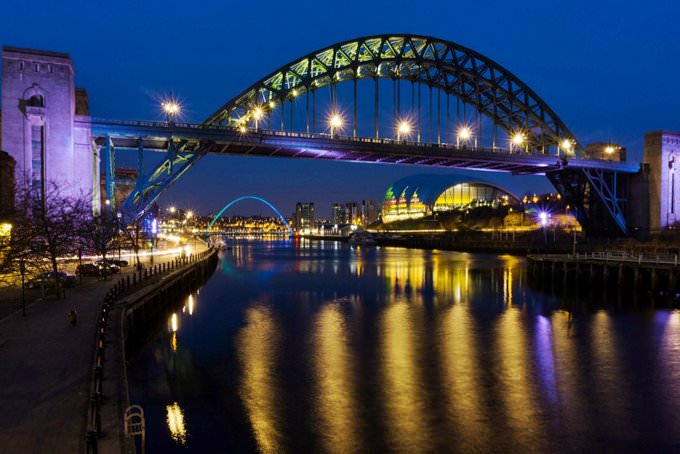 Chapters of the guide to Newcastle

Traditions and mentality of Newcastle

Interesting festivals are organized in Newcastle hosts all year round, and many of them are dedicated to sports. Most sporting events and festivals take place in the warm season. In October, it is customary to hold a traditional half marathon, the largest sporting event of its kind in Europe. This sports festival is called the Great North Run, and about 50,000 people become its participants every year. In … Open

In the heart of Newcastle is the beautiful Cathedral Church of St. Mary, which is also of great interest from an architectural point of view. This is the highest church in the city. Its spire rises to a height of 70 meters. The church built in the middle of the 19th century is a vivid Neo-Gothic-style monument. During the Second World War, the church building was badly damaged, almost all of its unique … Open

Newcastle for children - what to visit

A great place to have fun as a big family is Slice Virtual Golf. The bulk of visitors to this entertainment center are tourists with kids who can try out golf simulators. Among other things, it houses a lovely cafe where dozens of pizza varieties are baked - young visitors will love it for sure. Older children can be taken to Revolution Sports Park that has everything one might need for an interesting and fun … Open

Many popular shops and restaurants are also concentrated in Trinity Square. In the warm season, virtually all local restaurants set their tables on outdoor terraces. Here you can walk in search of original designer accessories, buy toys and goods for children or check out some original antique shops. The latter are popular with tourists who like to bring all kinds of unusual souvenirs from the trip. Most vintage … Open

11. In the warmer months, Escapes Cruises regularly organizes 2 or 3-hour river cruises from the waterfront. During such water trips, you can admire the city attractions from a new angle. 12. Travelers who want to briefly explore the main local attractions should use the services of sightseeing buses. They depart from the main train station at least once an hour. 13. Newcastle has many hotels of various … Open

Residents of Newcastle are big fans of hearty meat dishes. Besides, you can always try potato dishes and traditional Fish & Chips at regional restaurants. A classic of the regional cuisine is roast beef, for the preparation of which they use selected beef from local farms. In some restaurants and pubs, meat is cooked over an open fire with no spices added. The taste turns out to be natural and rich, regardless of … Open

Search touristic sights on the map of Newcastle

Photogalleries of neighbours of Newcastle