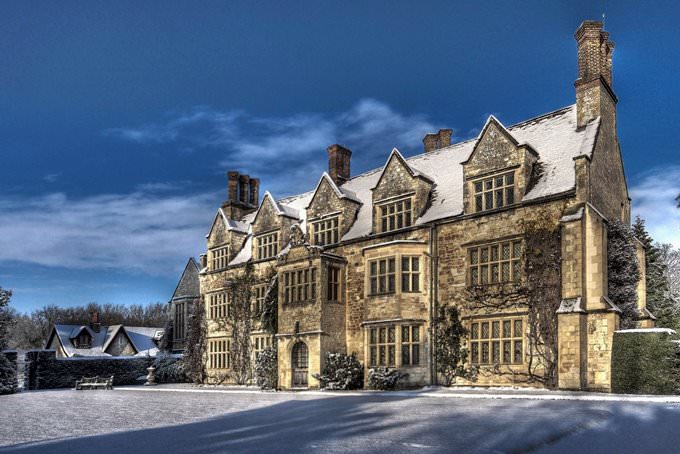 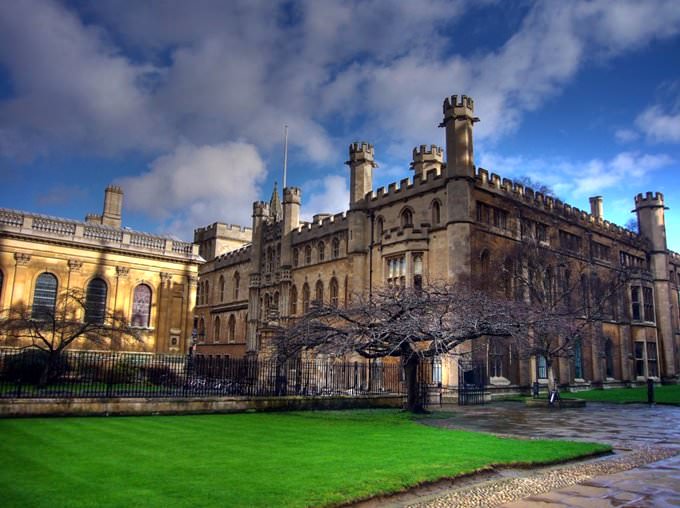 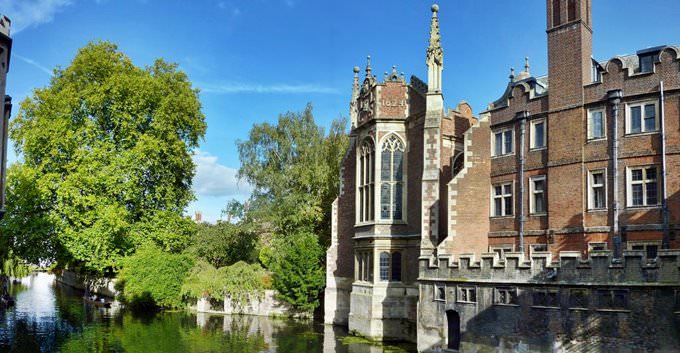 St. John's College and the Cam from Bridge of Sighs by Huangcjz @flickr 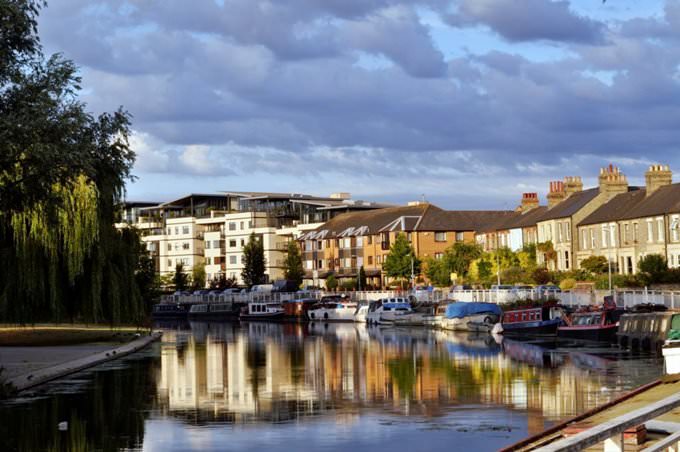 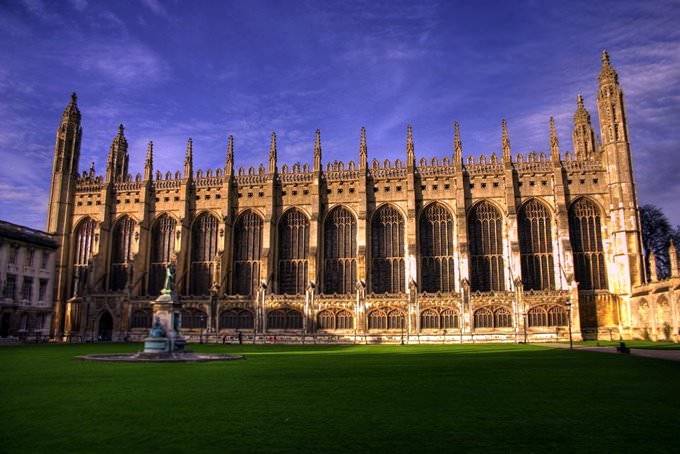 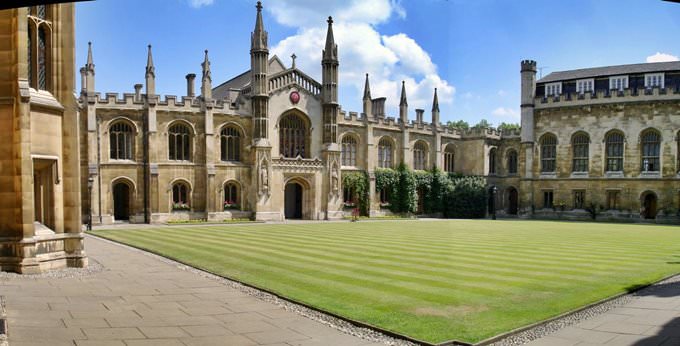 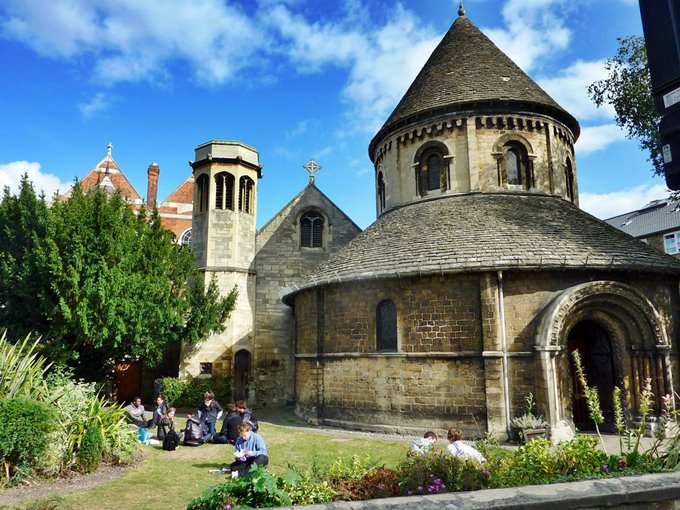 Chapters of the guide to Cambridge

Cambridge is a large linguistic center of England. It attracts tourists by elegant architecture style and wide choice of tourist routes. The number of sights here is so big that it’s hard even to number them all, while visiting all museums and galleries of Cambridge is nearly impossible. The local Botanic Garden is the best place for peaceful and silent rest. Here you can see the widest choice of plants, … Open

Without a doubt, numerous colleges have brought world-wide popularity to this town. However, the list of attractions of Cambridge is not limited to educational facilities only. The buildings, in which these famous schools are located, are of a great architectural value. The town is also home to several beautiful parks. Tourists will find interesting historical monuments and museums there. Cambridge has simply … Open

In addition to walks in scenic places and various outdoor activities travelers are welcome to enjoy relaxing and spa treatments. Visitors of Cambridge are recommended to visit the Yuka at Sanrizz spa center. This is the place where visitors will be offered to try various treatments, take a course of massage, and attend various beauty procedures. Cambridge Arts Picture House is the most popular movie theater of … Open

Getting back to the description of the most popular restaurants of the town, we simply cannot fail to mention that Indian cuisine and restaurants dedicated to it are quite widespread in Cambridge. They are usually very popular with both local residents and tourists. The most famous restaurant of this culinary direction is Lalbagh Bangladeshi & Indian Diner. Its spacious hall is distinguished by a calm and relaxed … Open

The city has preserved unique religious sites, among which the Ramsey Abbey deserves special attention. It was founded in 969. Originally, 80 monks lived in the monastery. In the middle of the 12th century, the monks from these places were banished by the conqueror, Geoffrey de Mandeville. He converted the abbey into a fortress and from here made raids of nearby villages. Subsequently, the historical building … Open

Search touristic sights on the map of Cambridge

Photogalleries of neighbours of Cambridge

Luton
Now the thematic museum houses more than 50 vehicles, some of which are over 200 years old. Here you can see exquisite carriages designed for the royalty, wealthy merchants, and the richest inhabitants of the region. Now the museum exhibits can often be seen in theatrical productions and films, as well as at official events of the royal family. Tours of interesting ... Open »
Ipswich
Ipswich is a cozy and beautiful city with rich history. This place has many unique features and attractions. Ipswich has recently received a significant status - the cleanest city in the United Kingdom. Its streets really amaze visitors with their cleanness. The city budget spends really big sums of money annually to keep the city clean and beautiful. In addition to the clean ... Open »
London
Highgate Cemetery is worth noting among other interesting sights of the capital of The Foggy Albion. In addition to being an architecturally beautiful cemetery (as some interesting Gothic crypts can be found here) and where some famous people (Karl Marx, Ellen Wood) are buried as well, it is known for its occult past. This fact has often made the place a site for making horror ... Open »
Norwich
In Norwich, you'll find many interesting streets with narrow paved ways framed by beautiful cozy shops and cafes whose architecture dates back to the Middle Ages. One of them is quiet, calm, and cozy Elm Hill Street a walk along which turns into a real fairy tale. Nearby is the Tombland district - another wonderful place to walk with its beautiful small medieval houses (most of ... Open »
Leicester
The Newarke Houses Museum & Gardens is worthy of a visit as well. Here you can find a lot of interesting information about the city's history, from the Tudor period to the beginning of the 20th century. Of particular interest is a recreated First World War trench. The complex consists of two buildings: Wygston's Chantry House and Skeffington House. A wonderful historical and ... Open »
Oxford
Among the most visited places in Oxford are not only its numerous colleges but also libraries. The Bodleian Library competes for the right to be called the oldest in the world with the Vatican Library (Bibliotheca Apostolica Vaticana). In fact, the first one is still older - founded in 1327 compared to 1475 when the Vatican Library was opened. An important stage in the history ... Open »
Reading
Near the abbey tourists will discover another significant religious landmark being the St. Laurence’s Church. The church has preserved its initial look till nowadays, being an interesting place to visit and explore considering its archeological value. Another remarkable historical building siding with the abbey is the Prison of Reading. Oscar Wilde served his sentence exactly ... Open »
OrangeSmile.com - online travel reservation expert providing reliable car rental and hotel booking services. We feature more than 25.000 destinations with 12.000 rental offices and 200.000 hotels worldwide.
Secure Server