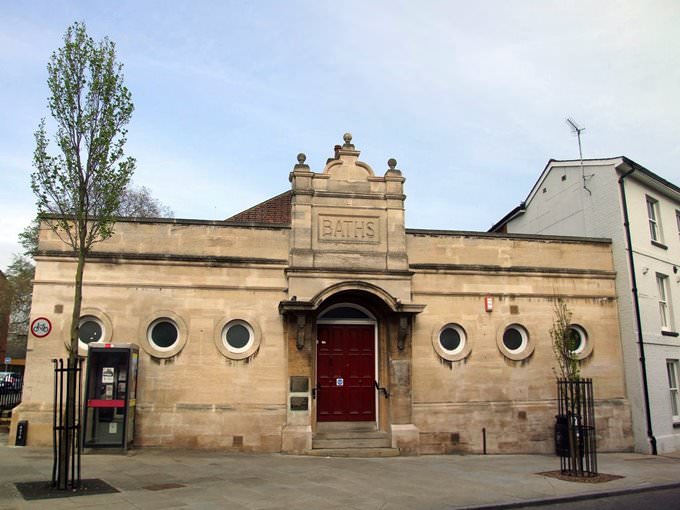 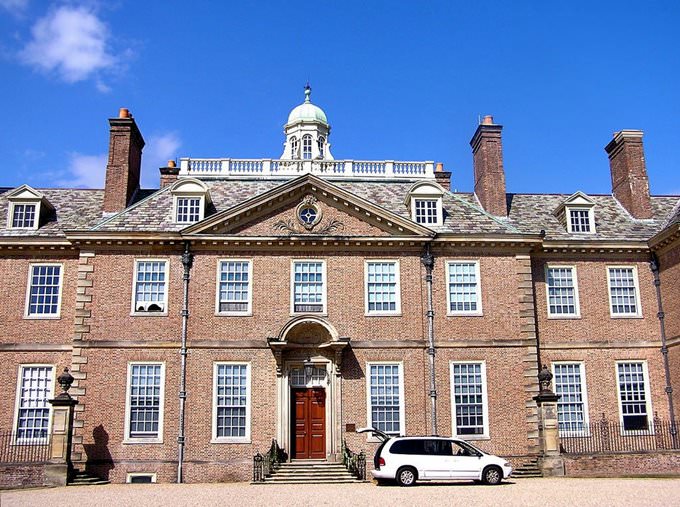 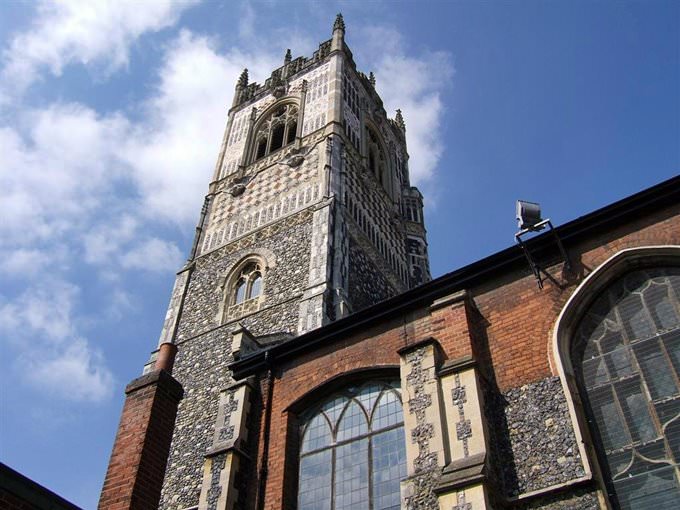 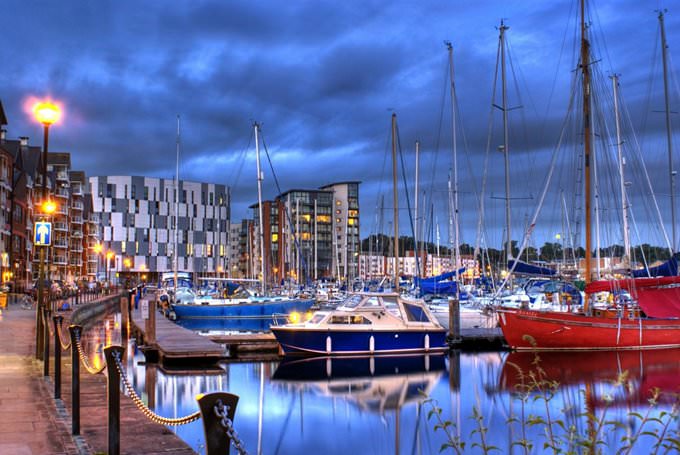 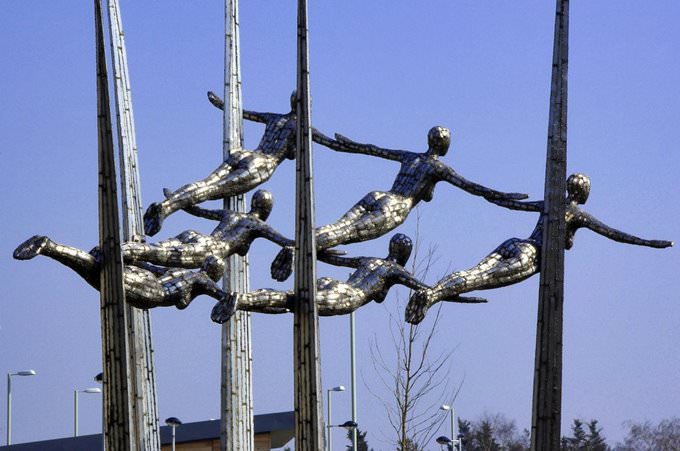 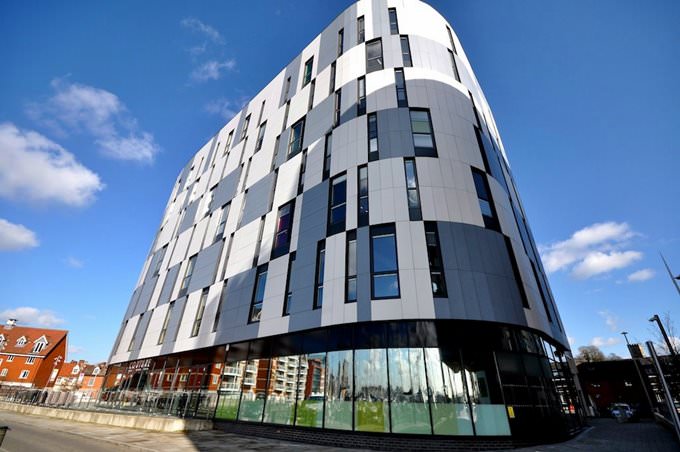 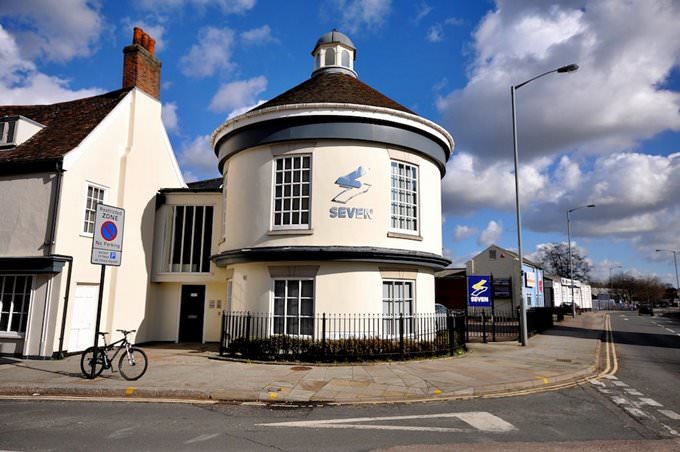 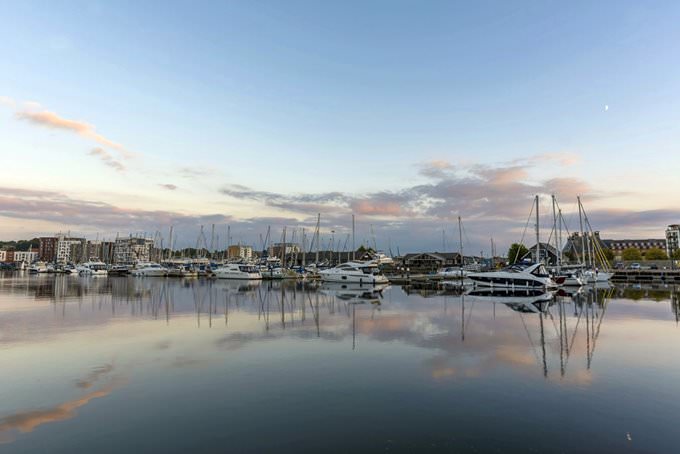 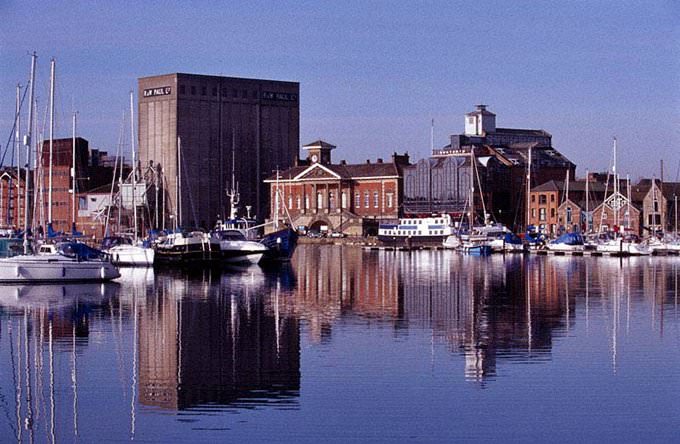 Chapters of the guide to Ipswich

Tourists who want to make a break from sightseeing and try delicious ice cream are recommended to visit White Farm's cafe. The cozy hall of the café is distinguished by pleasant relaxed atmosphere. During warm months visitors are also welcome to sit at tables on the terrace. Choate Bridge restaurant looks like a classic pub, so there’s no wonder why this place is so popular among fans of beer. Choate Bridge … Open

Traditions and mentality of Ipswich

The end of June is the time for Waterfront Street Food & Craft Beer Festival in Ipswich. At this festival, visitors can enjoy a friendly and family-like atmosphere, as well as delicious beer with various snacks. Of course, no event is possible without music. Chefs from the nearby restaurants unleash their cooking skills and offer a special festive menu. It would be a mistake to think that this festival is suitable … Open

In the variety of architectural monuments, it is worth highlighting the Sparrow's mansion. It is incredibly beautiful and surrounded by a well-groomed garden. An interesting museum also works within the walls of this mansion now. It managed to preserve the atmosphere which it took from the last hosts. In the mansion, there is also a large hall reserved for the storage of paintings. In the rooms, there are … Open

Buttermarket Shopping Center is the most popular shopping destination in Ipswich. The center is very tiny. It has several nice clothing and footwear stores, a children's goods store, and a cosmetics store. There is an excellent restaurant and its own cinema, as well, so the locals often visit it with the whole family. Tourists with children should definitely come by The Bear Garden. This popular toy store is … Open

5. Budget travelers should not forget to visit shops and restaurants that are located away from the center of the city. The rates in them can be much lower and the quality of the food served there is absolutely as good as in popular restaurants. 6. Power supply voltage is 240 V. As a rule, hotels are equipped with three-prong outlet. Large hotel complexes provide adapters for appliances on request, … Open

Jimmy's Farm is a wonderful place for everyone. The farm’s visitors can enjoy the pastoral atmosphere, look at different animals and interesting sculptures, and even dine in a restaurant, enjoying a pleasant and trouble-free mood. That said, the farm regularly hosts interesting festivals, so it is better to check the schedule of upcoming events beforehand and never miss anything. There are also other no less … Open

Search touristic sights on the map of Ipswich

Photogalleries of neighbours of Ipswich