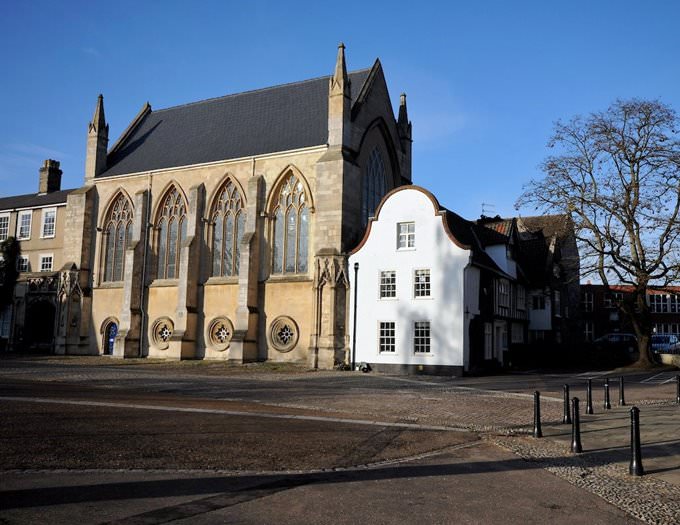 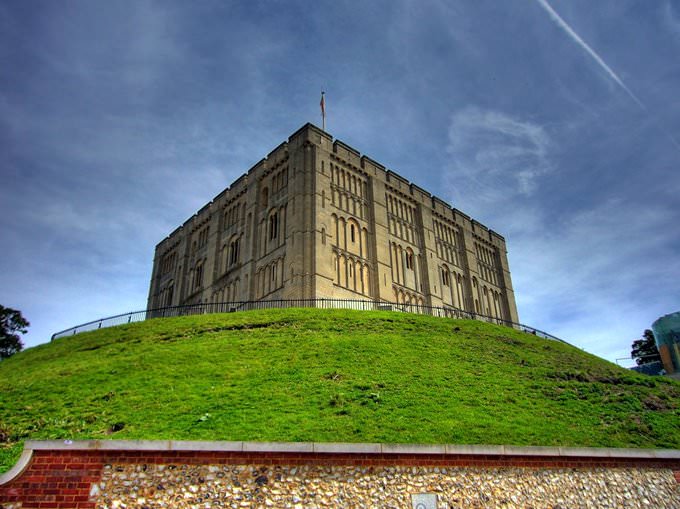 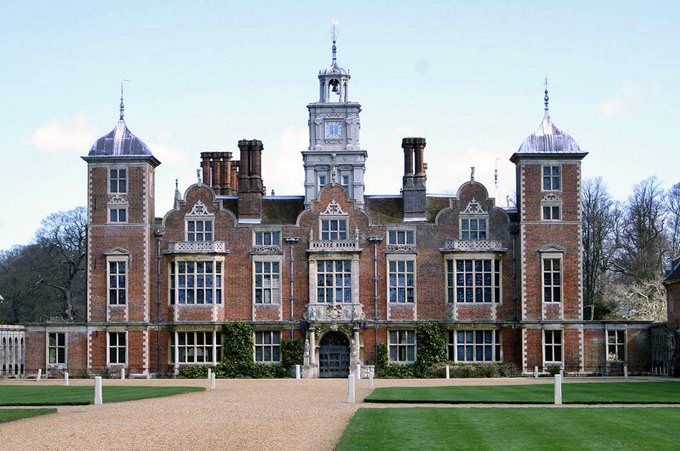 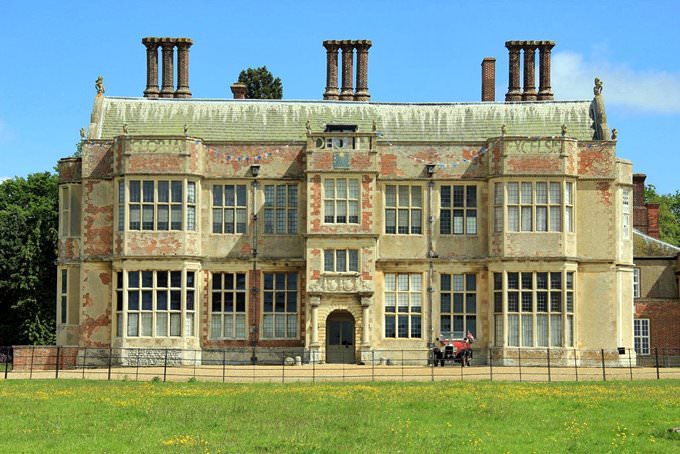 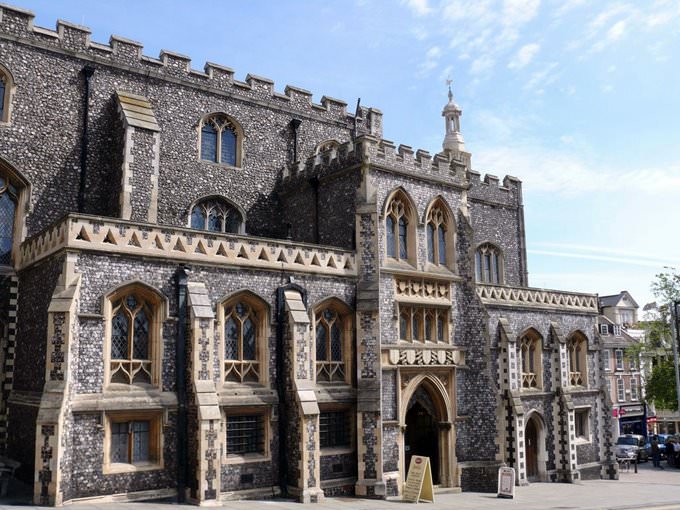 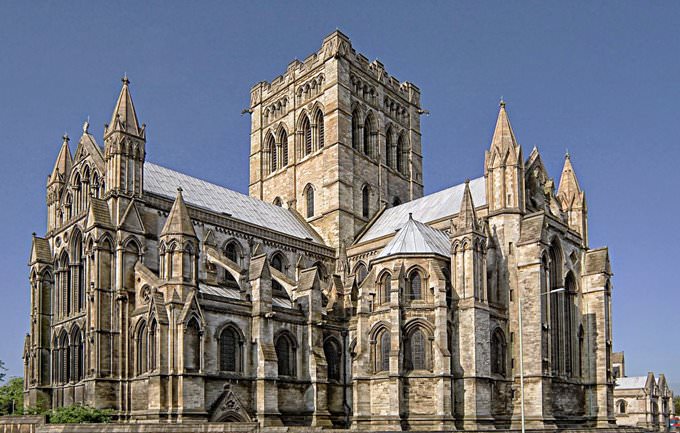 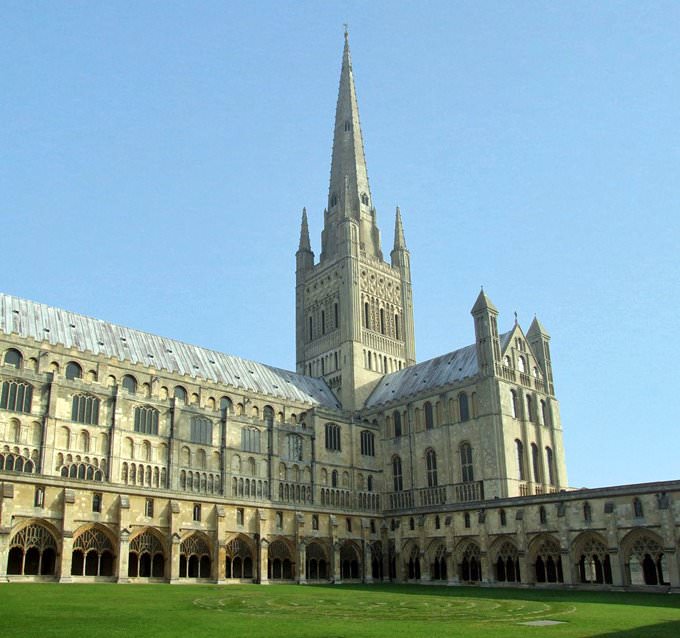 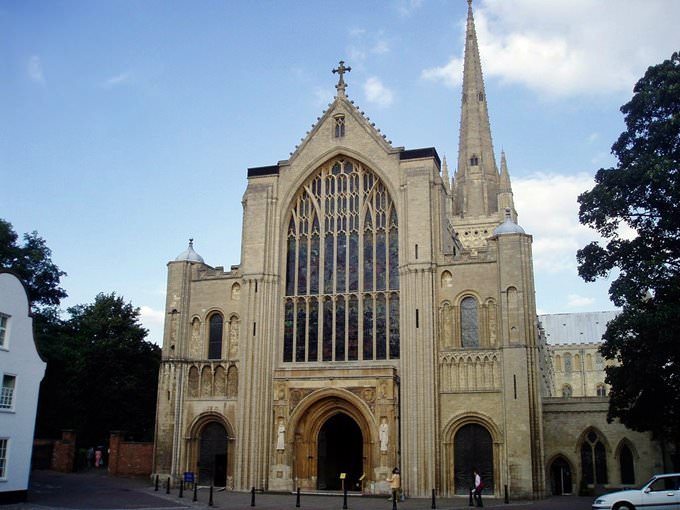 Chapters of the guide to Norwich

Norwich for children - what to visit

Get an amazing experience visiting Pirates Island Adventure Golf - a nicely decorated complex providing mini-golf opportunities. Apart from the game, a great cafe serves delicious ice cream on site. Another amazing place for children is called Bounce Back Football. Here you can play bubble football and have a lot of fun charging yourself with positive energy for a long time. Children from 2 to 6 years old should … Open

Arcadia Salon sells exquisite jewelry featuring not only a unique style but also high quality. Customers with children would probably be interested in Langleys Toys where they sell wonderful toys for kids of different ages. Among other stores in Norwich's main shopping gallery, it is worth noting Colman’s. This is a historic store opened at the beginning of the 19th century. The store's specialization is … Open

7. Utility supplied voltage is 240V. Most hotels and inns however are equipped with three-pin sockets. That is why setting off to the city of Norwich one should check the compatibility of all the electrical appliances which one plans to use in hotel during the trip. If necessary tourists should buy connectors and adapters in advance. However these may be provided in hotels in some cases. 8. Stores and … Open

The most popular escape rooms center is Cryptic Escape with its three rooms of different themes: a scientific laboratory, a pirate room, and a mysterious house that keeps a hundred secrets to be unraveled by its visitors. Quests offered by another club, History Mystery Norwich, are no less exciting. This one presents three historic rooms. Players have one hour to solve the puzzle. No matter whether you play with … Open

While walking along the historic Elm Hill Street passing near the church you can also admire the ancient buildings. At the end of this street is a small triangular square, in the center of which you can see a big plane tree. The age of this tree is several hundred years. A striking Gothic-style monument is the Church of St. John Maddermarket, its construction was completed in the 16th century. This religious … Open

Traditions and mentality of Norwich

For Norwich, the dragon is an important heraldic symbol, which was first used in the Middle Ages. Today, dragon images can be seen on many historical attributes presented in local museums and cultural centers. Such an unusual symbol appeared in the Middle Ages not by chance. Hundreds of years ago, local residents considered Saint George to be their patron. The saint striking a dragon was depicted on many coats of … Open

Search touristic sights on the map of Norwich

Photogalleries of neighbours of Norwich