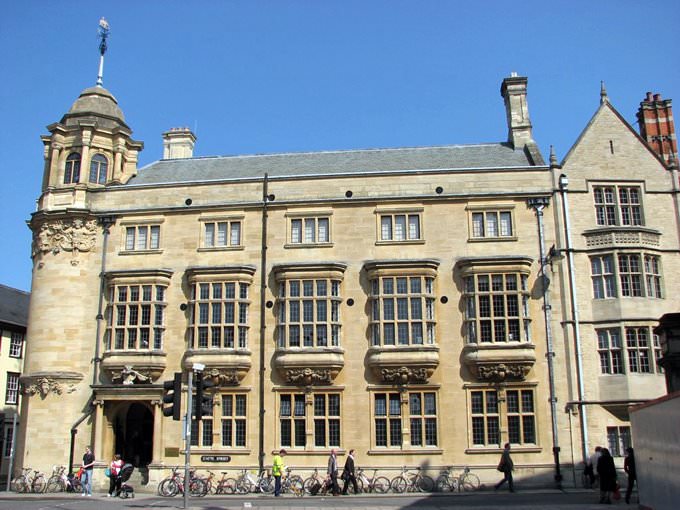 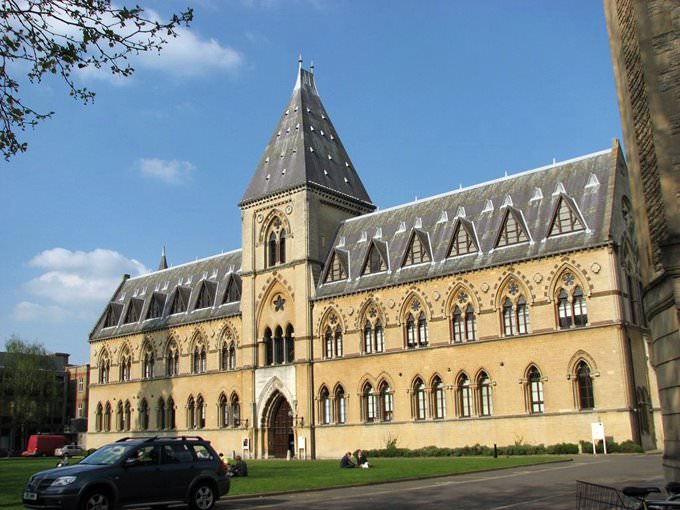 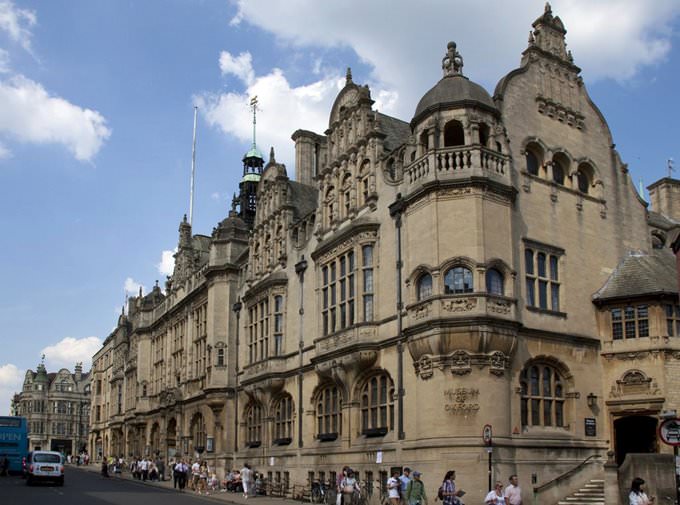 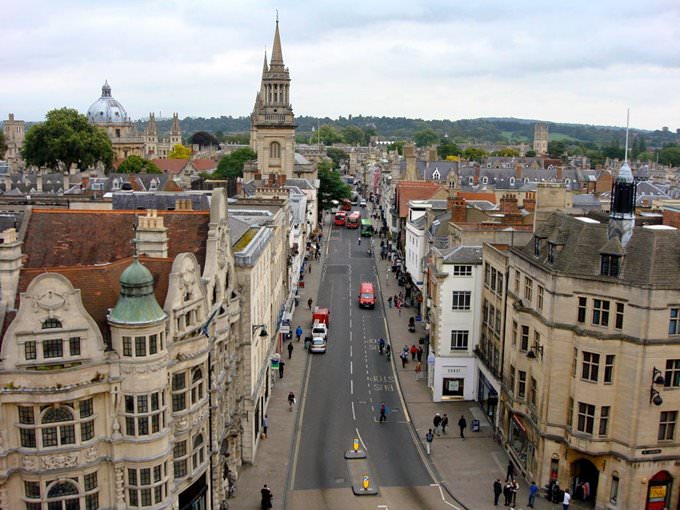 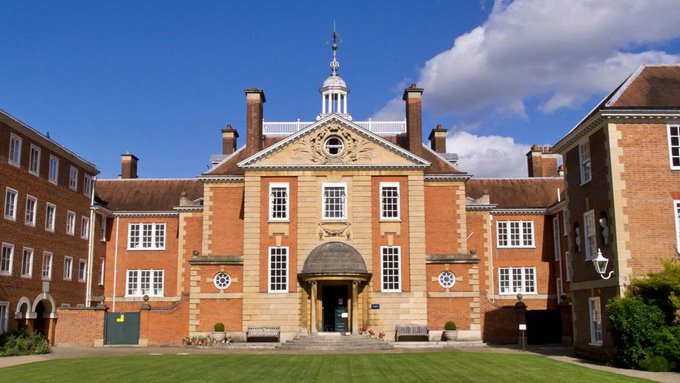 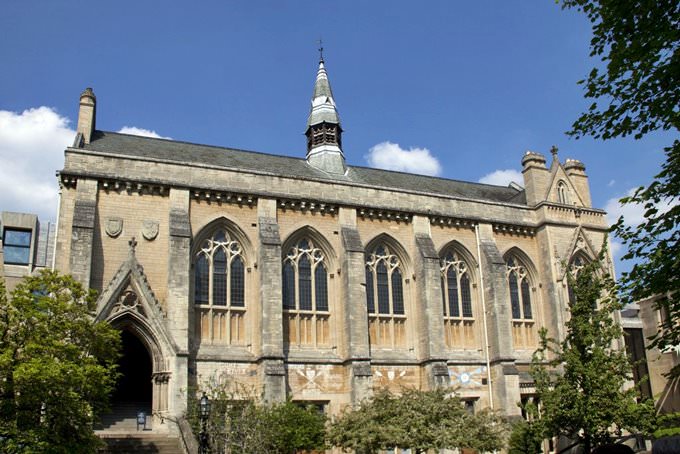 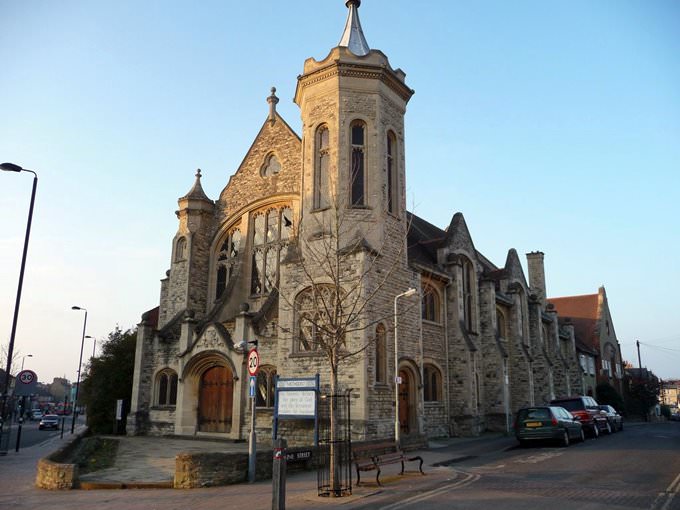 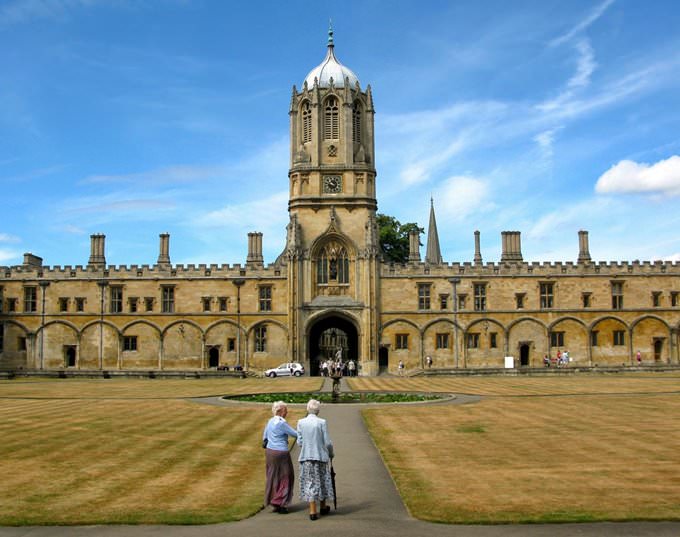 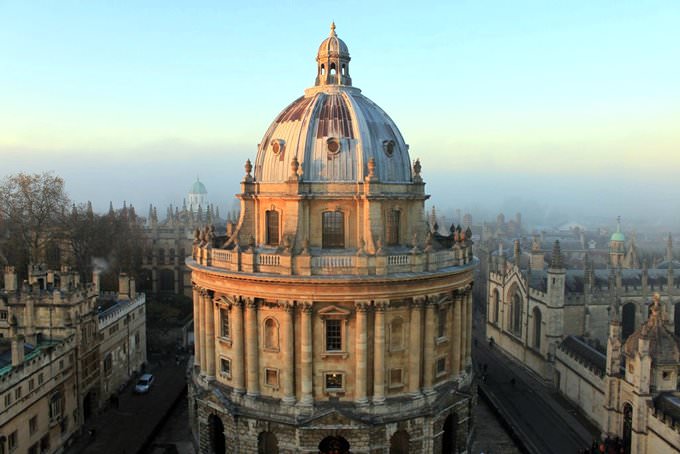 Chapters of the guide to Oxford

Of interest to tourists is the Oxford Early Music Festival held in mid-May in large local churches where they play Baroque music in a modern arrangement, as well as the Banbury Folk Festival taking place in Oxford's central streets in mid-October. Traditional English music and songs familiar to every British ear, the most "Énglish" Morris and Céilí dances - Banbury Folk Festival is ready to please all fans of … Open

Have a great time in CS Lewis Community Nature Reserve. Here, among lush vegetation, you can find beautiful birds and a picturesque duck pond. Well, having a picnic here is probably a must-have. Millets Farm Falconry Centre located in the vicinity of Oxford is another great place for exploring wildlife. Here you can find out a lot about birds of prey. The Oxford Massage Centre is worth a visit too - as one might … Open

7. Many museums and other cultural institutions provide considerable discounts for group visits. To join a tour or an excursion one should better visit a special tourist information office or set off to the city landmarks exploration with a family or in a company of mates as in this case one will find considerably lower prices. 8. Shops and shopping centers start working not later than 9am and serve … Open

Those with a sweet tooth are warmly welcome in Fudge Kitchen, a store specializing in the production and sale of wonderful chocolate sweets. It offers dozens of types of chocolate bars and even more sweets, which can be purchased in sets or by weight. Lovely chocolate gift sets are prepared for tourists here. Brightly decorated boxes will be a great gift option for loved ones. A peculiar symbol of Oxford is … Open

On a rainy day, you can go to Rock Solid Climbing Wall, the best climbing gym in town suitable for both beginners and experienced climbers. No special equipment is needed for training in this center - visitors are offered to rent all the necessary accessories. The center employs a team of professional instructors who can quickly make things clear even for first-timers. If you are visiting Oxford in the warmer … Open

A beautiful historic building houses the Pitt Rivers Museum founded in 1884, which is currently based at the University of Oxford. This museum presents an interesting collection of anthropological and archaeological exhibits. The museum's exposition was formed from a private collection of antiquities of Colonel Wesley L. Fox. Over the years, the collection of the museum has increased hundreds of times; today, among … Open

Search touristic sights on the map of Oxford

Photogalleries of neighbours of Oxford