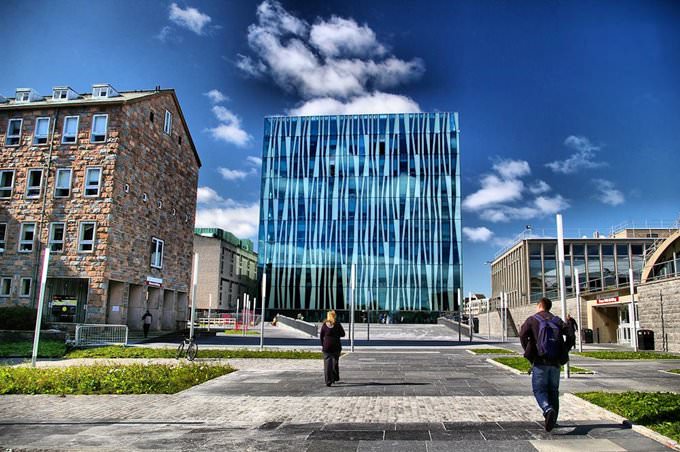 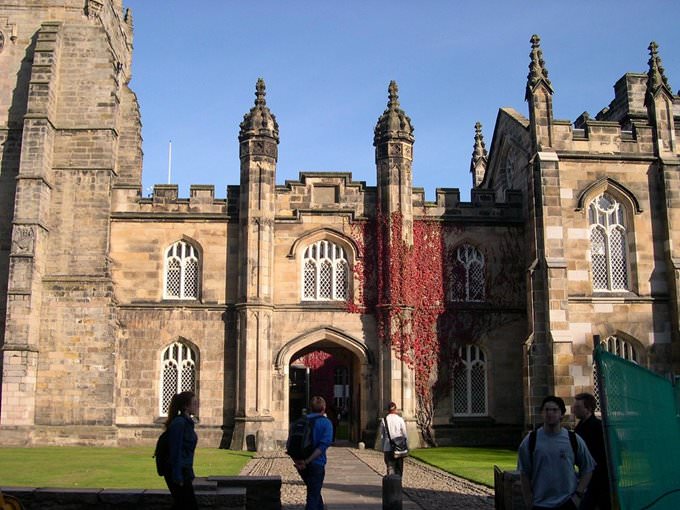 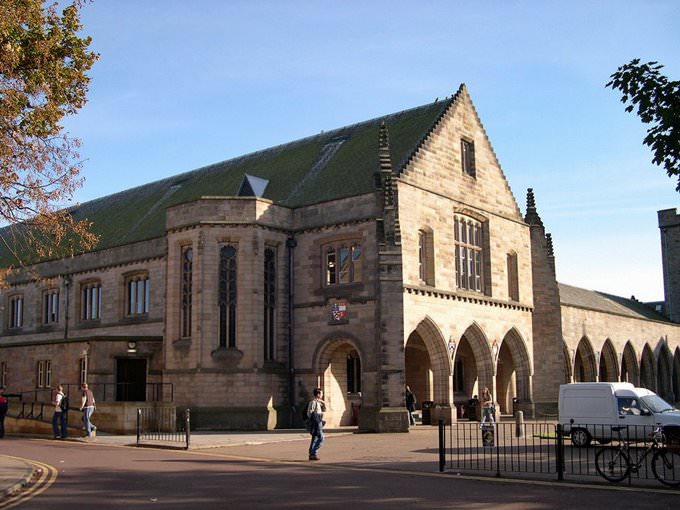 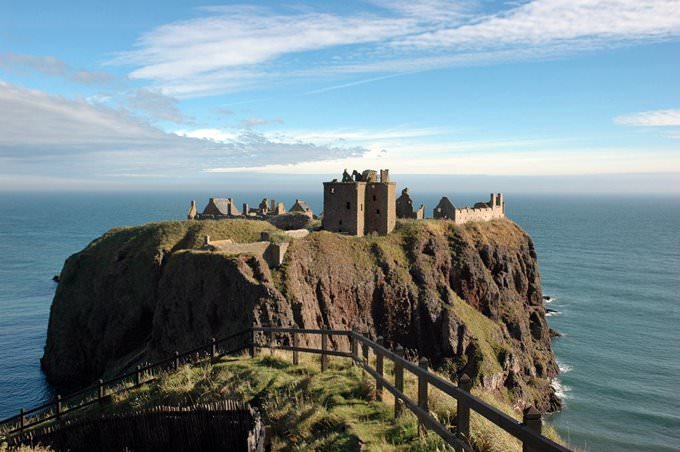 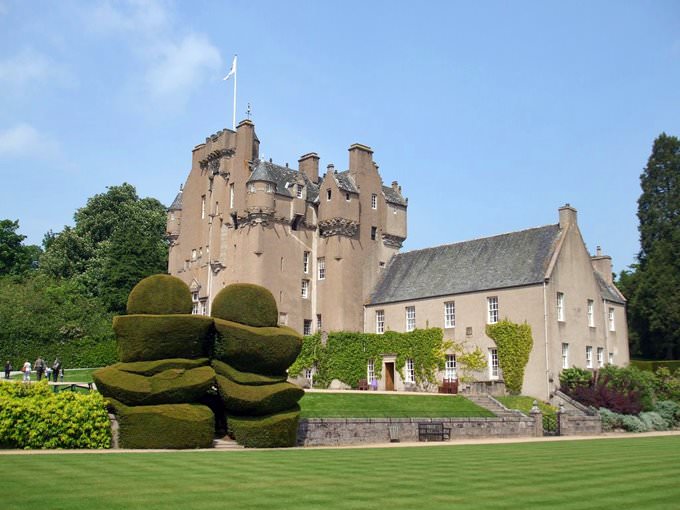 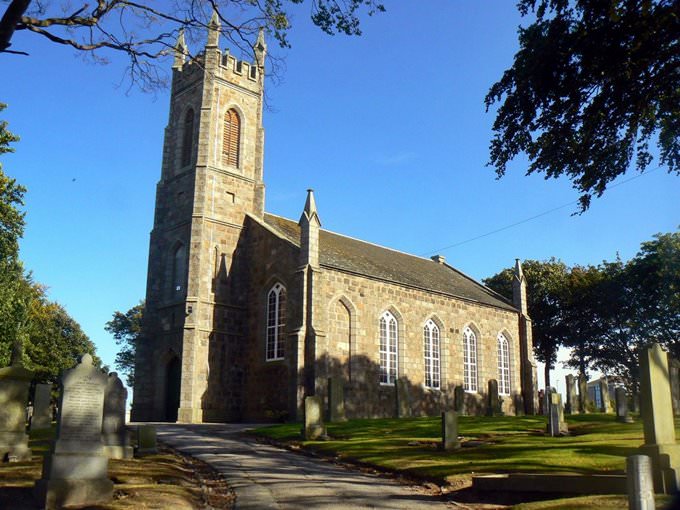 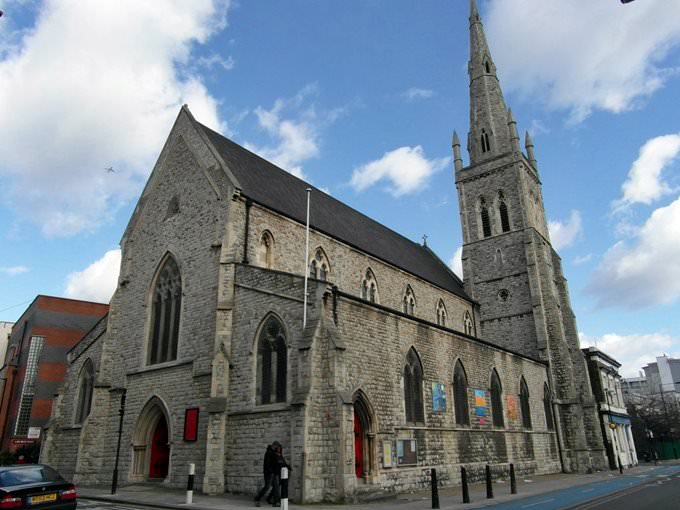 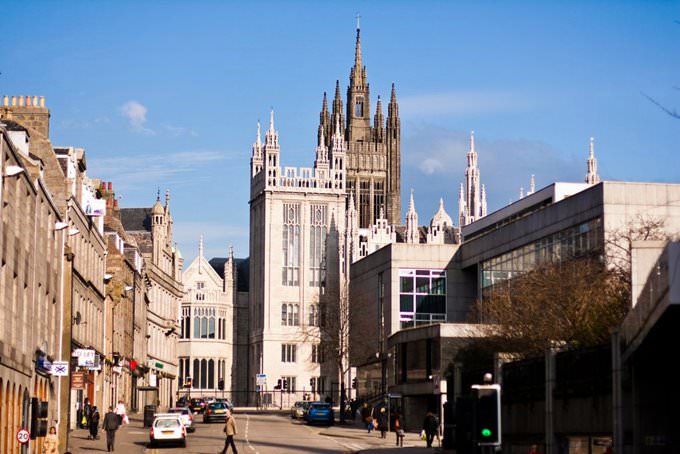 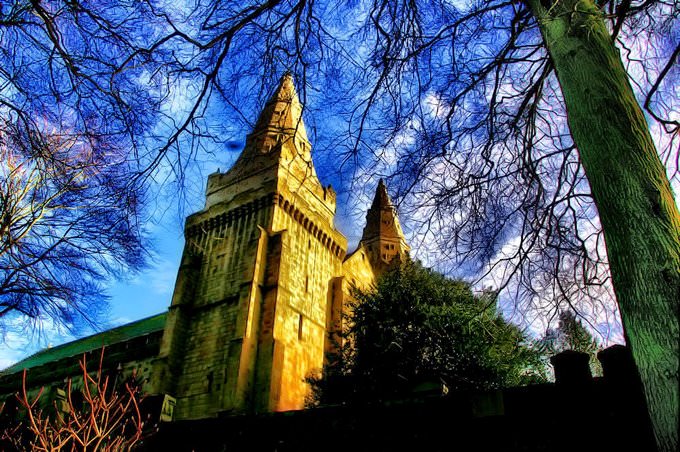 Chapters of the guide to Aberdeen

Union Street is simply the best place for walks as it is full of beautiful old houses. The facades of the houses are decorated with skillful trimming made of polished granite that was mined in Aberdeen yet five centuries ago. In addition to beautiful architectural monuments you will find interesting shops and restaurants in Union Street. This place is crowded even late in the evening as local squares and gardens … Open

When the evening comes, locals like listen to music and enjoy nice performances. They prefer to gather in Musa Art & Music Cafe; this is a perfectly suited restaurant with the rich menu of national dishes. In case you are tired of national cuisine, then it's high time to try something hot and exotic. If you are the fan of Chinese culture and food, you will be interested to visit the Zen Oriental restaurant. The … Open

Seafood occupies an honorable place in the national cuisine. The choice of dishes containing this ingredient is no less diverse. Fans of game will surely like pheasant in raspberry sauce, as well as partridge and venison, which are usually served with a garnish of berries. Local people have special dishes that are traditionally prepared for major holidays only. For example, on Christmas all local restaurants offer … Open

Traditions and mentality of Aberdeen

Local people are very friendly to visitors and are always ready to help them. May 7 is one of the most beloved national holidays which are celebrated by the residents of the city. The holiday is called «May Day». On this day the city’s streets and squares turn to venues for performances of musicians, acrobats, skillful jugglers and dancers. Thousands of locals and visitors of the city go out to the streets … Open

In Aberdeen there is His Majesty's Theater - one of the most beautiful and large theaters in Scotland. Its hall can accommodate up to 1,400 spectators at a time, and the official opening of the theater took place in 1906. The saturated program of this theater has long been not limited to shows alone. It hosts many interesting events, including entertainment events at the International Youth Festival. Among the … Open

Hilton Garden Inn Aberdeen City Centre is popular among celebrities. It offers elegant rooms equipped with furniture in the style of yesteryear. All rooms have picture windows offering great view over busy streets of the central district. The hotel has the well-known international restaurant Granite City Grill cooking specialties on an open fire. The elegant bar Pavillion Pantry, which is famous for a huge selection … Open

Search touristic sights on the map of Aberdeen

Photogalleries of neighbours of Aberdeen