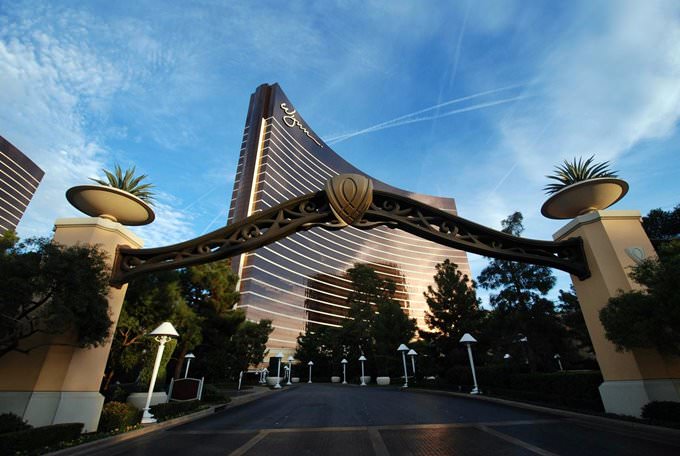 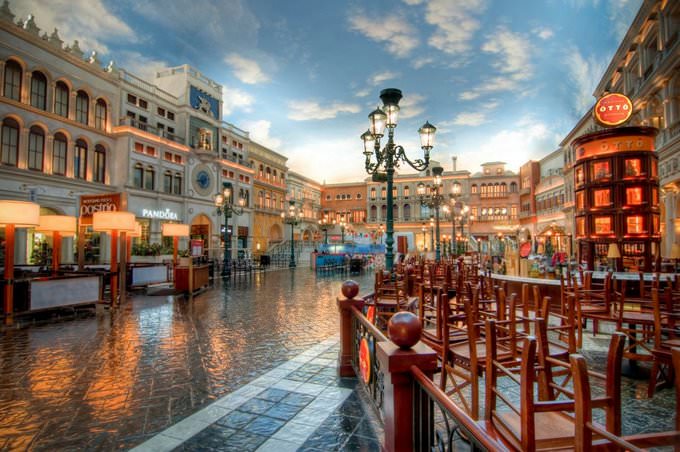 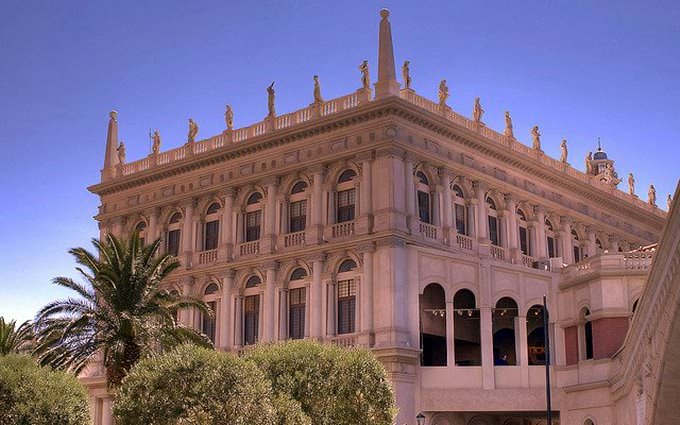 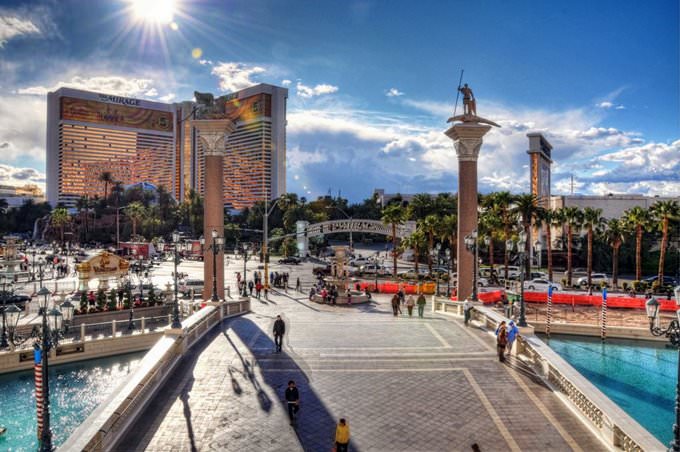 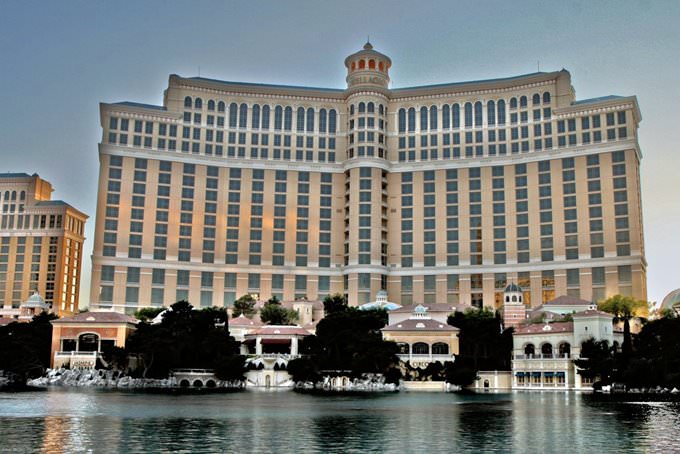 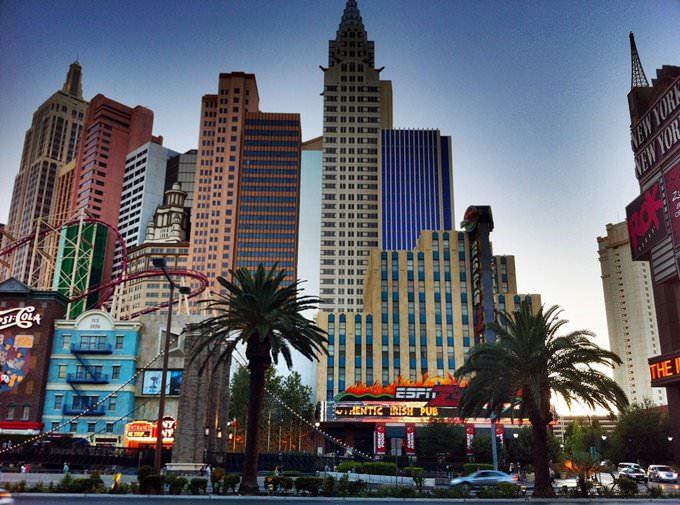 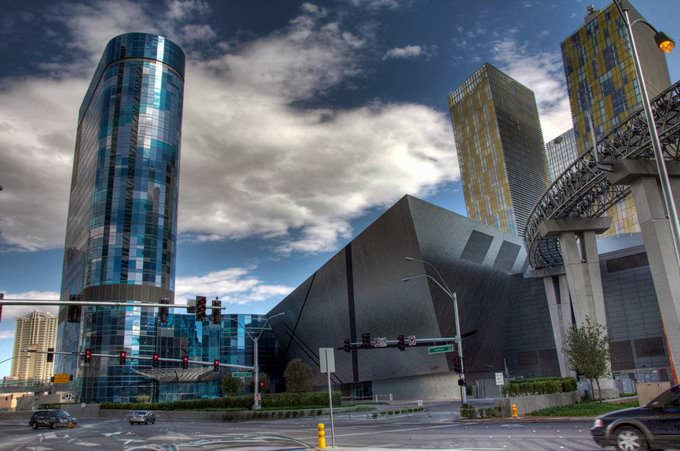 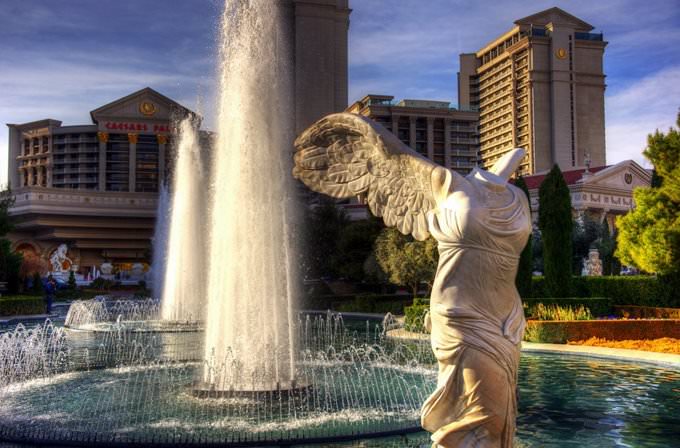 Chapters of the guide to Las Vegas

Planet Hollywood Resort & Casino is easily distinguished by its creative and unforgettable style. This hotel has more than 2,400 comfortable guest rooms. The rooms are made in different color combinations with each room coming with a bed with high headboard and soft furniture in bold colors. Carpeting with intricate patterns and premium textiles complete the home-like atmosphere of the hotel. The décor of public … Open

Many fascinating themed stores run in the city. M&Ms colourful store is especially popular with tourists. It sells bright soft toys, as well as other original souvenirs and items featuring the world-famous colourful M&Ms sweets. You can buy very unusual souvenirs, for example, choose a funny T-shirt or a set of cute soft toys. Las Vegas Premium Outlets village remains a beloved place of shopping for budger tourists. … Open

Hotels with history of Las Vegas

Silverado Estate is a no less interesting place from the historical point of view. This magnificent hotel is open in a beautiful villa with arched ceilings. The design of guestrooms completely reflects the culture of the past and features massive wooden beds and furniture, antique paintings and artistic wall panels. There is a beautiful swimming pool in the adjusting territory near the hotel. The pool is surrounded … Open

10. In large shops, restaurants and hotels you can pay with international credit cards - Visa, American Express, Master Card and others. 11. It’s common to leave tips in restaurants, bars and cafes. The average amount of tips is around 10 - 15% of the total bill. You can also leave a small fee to hotel workers and porters. 0.25 - 1 USD should be enough. 9. Car rental services may be … Open

Las Vegas is not the best city for kids, nevertheless, here you can find numerous attraction and theme parks for children. Go to the Shark Reef Aquarium, visit various thematic zones and enjoy the beauty of sea world and its inhabitants: stingrays, jellyfish, sea turtles, sharks, fish-saw, and "golden" crocodile. In addition, visitors are invited to go through a glass underwater tunnel, which can be an unforgettable … Open

When describing hotels famous because of some tragic events, Bellagio Las Vegas should also be included. In 2000, internationally famous actor Justin Pierce committed suicide in one of the hotel’s rooms. The guestroom, where the idol of millions hung himself, still attracts fans from all over the world. Luxury connoisseurs and fans of spa treatments also love this hotel. The spa is not only a fantastic looking … Open

Search touristic sights on the map of Las Vegas

Photogalleries of neighbours of Las Vegas