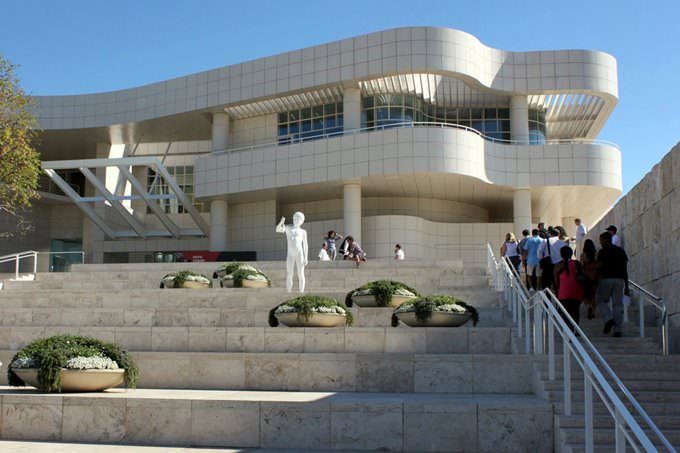 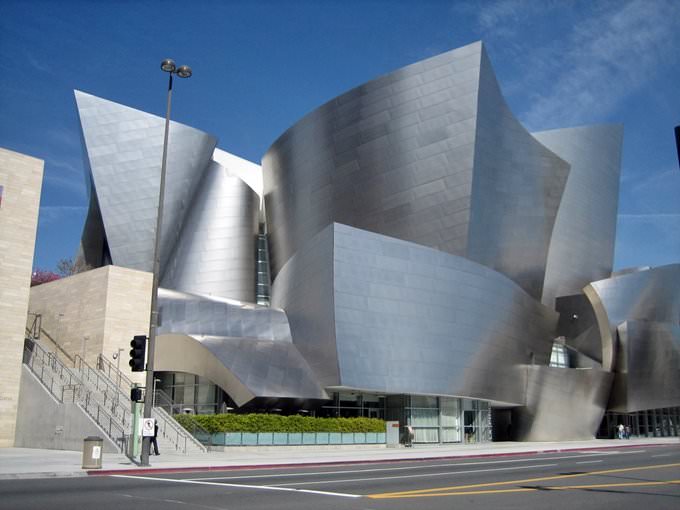 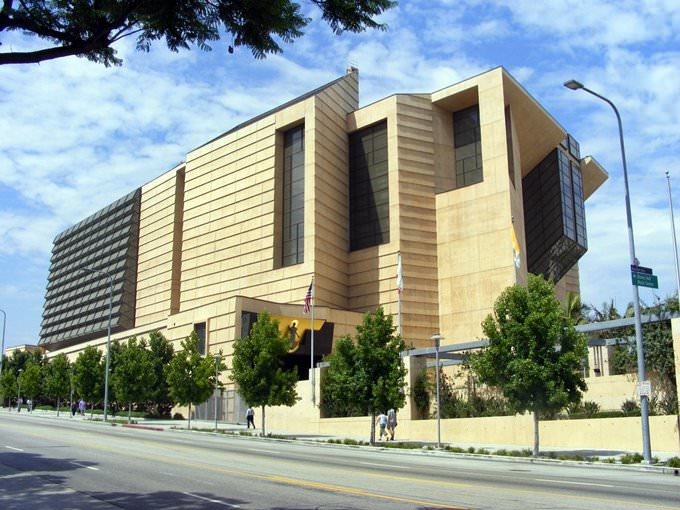 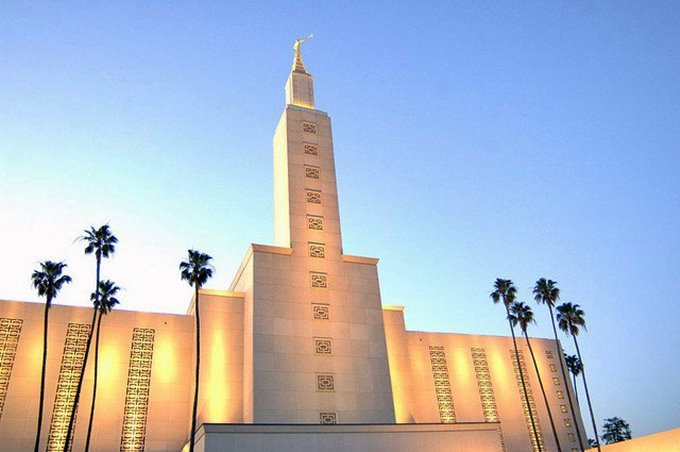 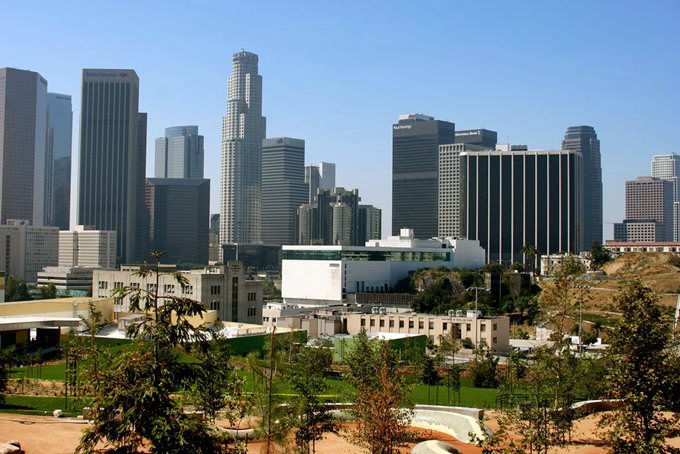 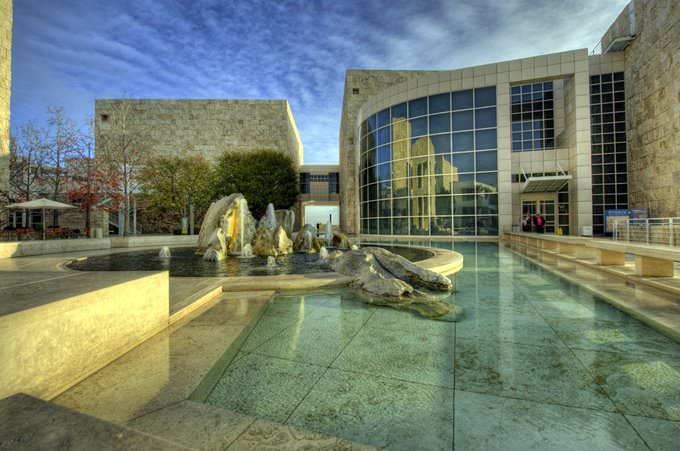 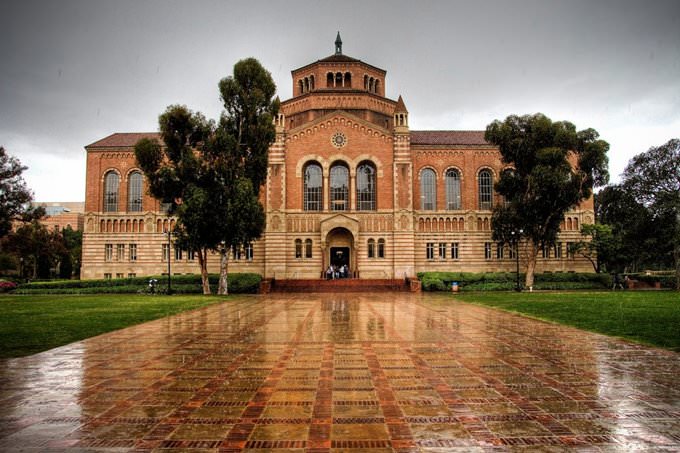 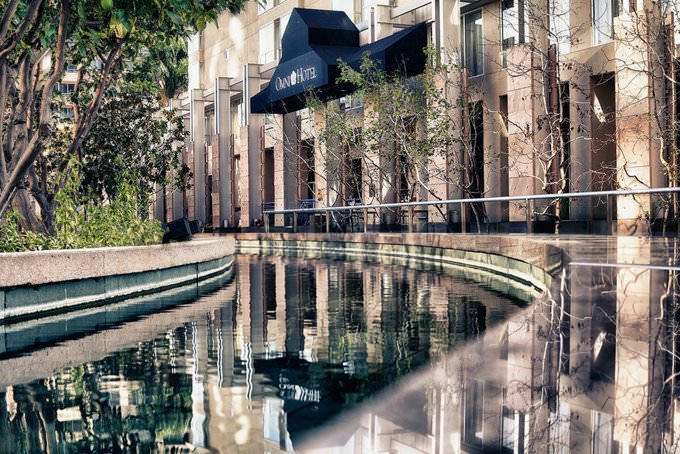 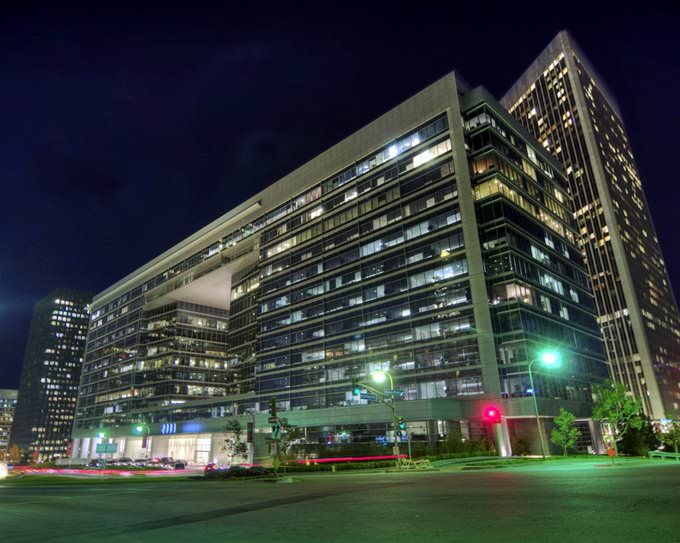 Chapters of the guide to Los Angeles

9. In the public places one should be extremely watchful of personal things. Evenings are not recommended for setting off to the remote areas of the city and for walking along wind streets. 8. The tips are commonplace in cafés and restaurants. The amount of tips depends on the rate of the establishment. In the upscale restaurants the cash reward is included into the total sum and equals commonly … Open

Los Angeles boasts many escape room clubs that offer a variety of themes for every taste. The most popular one, Fox in a Box, invites visitors to defeat Dracula, escape from a bunker built during the Cold War, solve the Tesla riddle or stop the spread of a zombie virus created in the science lab by a mad scientist. And this is only a small part of what the club offers. The Basement Escape Quest has equally … Open

A suitable store can be found for music lovers - this is Amoeba Music. Besides thousands of music CDs, it sells a lot of interesting accessories. For example, here you can buy vinyl records, including quite rare collectibles. The store sells books about famous musicians, popular magazines, and all kinds of souvenir products. La La Land can safely be called the most popular souvenir shop in town. If you're … Open

Los Angeles for children - what to visit

The most popular amusement park in Los Angeles is Universal Studios Hollywood. This park is known far beyond the United States. You can spend a whole day in the park which amazes with its scale and variety of attractions. Suitable attractions can be found here for the youngest visitors and for fans of extreme sports. There are also many interesting water attractions in the park. Fascinating excursions are conducted … Open

There are several interesting museums in the city. The Natural History Museum is perfect for a family visit. It is housed in an incredibly beautiful historical building, which is an architectural construction of national importance. The opening of the museum took place in 1913. Now, its collection has more than 33 million exhibits. It houses one of the richest collections of archaeological finds in the US, among … Open

Traditions and mentality of Los Angeles

An important event in the holiday calendar of Los Angeles is the Hollywood Christmas Parade, which is usually held the day after Thanksgiving. This holiday marks the beginning of the Christmas holidays, the entire period of which is filled with entertainment. After the parade and admiring original costumes of its participants, a series of gastronomic and cultural entertainments begins. Local museums and art centers … Open

Search touristic sights on the map of Los Angeles

Photogalleries of neighbours of Los Angeles