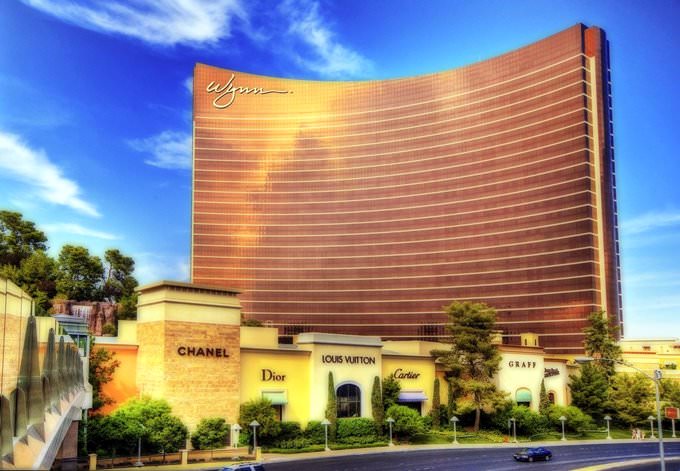 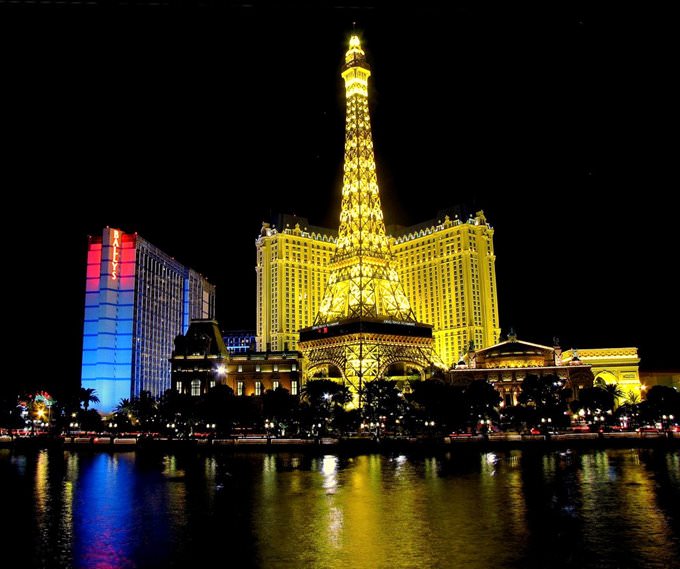 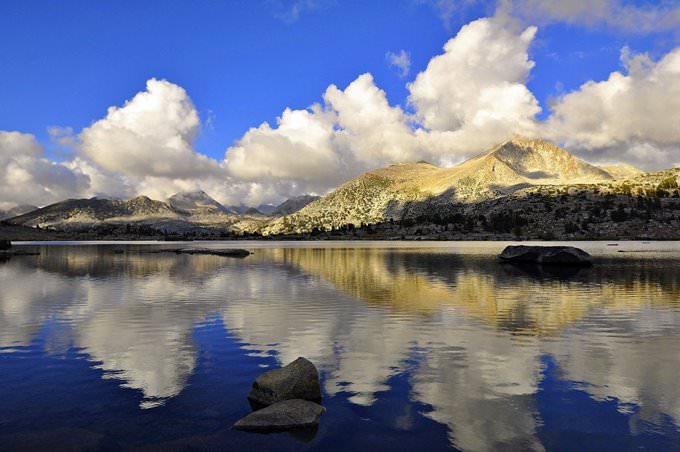 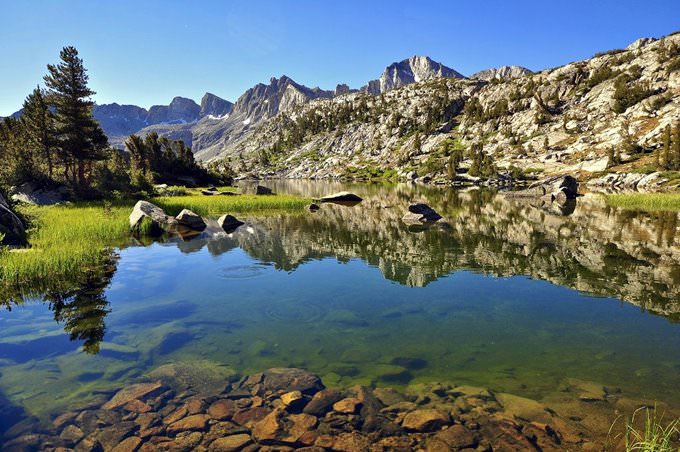 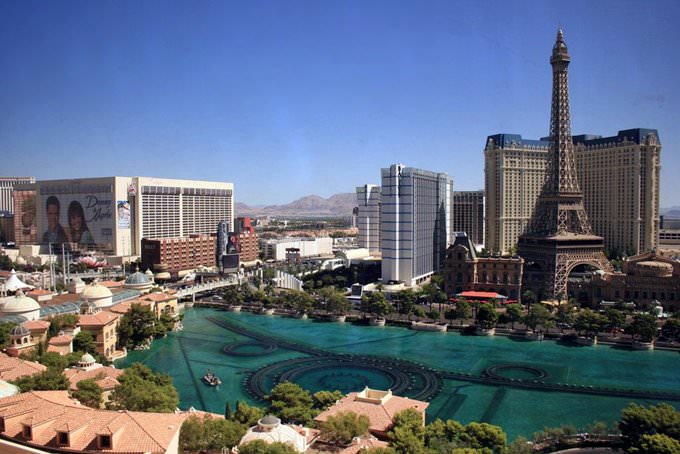 View from our room at The Bellagio by Supermac1961 @flickr 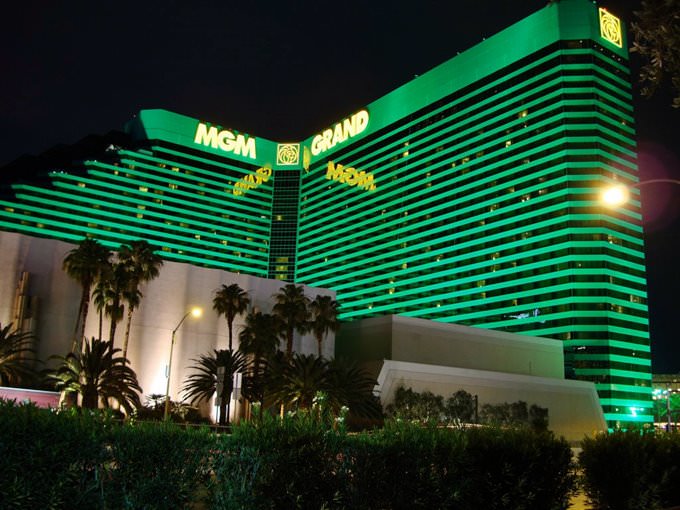 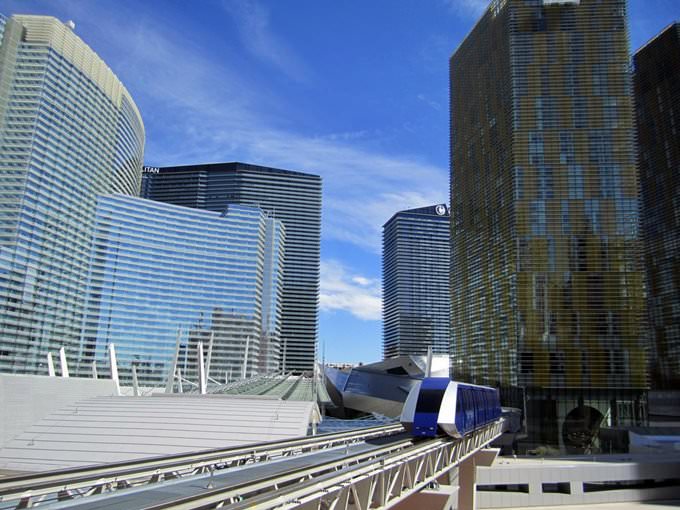 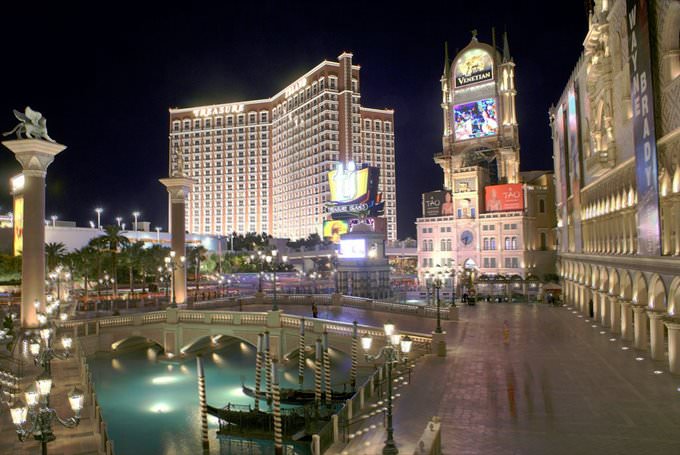 Chapters of the guide to Nevada

In winter, the most attractive holiday destination is Lake Tahoe; these places attract fans of skiing and snowboarding. More than 10 upscale ski resorts offering everything for a memorable family vacation are situated on the shore. Those who visit these picturesque places in warmer months can devote time to hiking and cycling. Connoisseurs of elite sport can visit one of the famous golf centers of Nevada; some of … Open

Locals cook their favorite national product, meat, in a very simple way. Meat is seldom flavored by spices, as cooks usually use salt and pepper and often cook meat without seasoning. However, all dishes are very tasty and hearty. Travelers who prefer European cuisine are recommended to visit local Italian restaurants. They are found only in major cities of the state. Classic pizzerias and restaurants with a huge … Open

Traditions and mentality of Nevada

Participants have themed workshops and create incredible design layouts and amazing art installation. Curious musical performances also remain a fairly common way of expression; music is heard everywhere around the clock. Incredible futuristic concepts of alien machines, original outfits of participants and hot sun - these are main characters of the world famous festival. Those who decide to go for a ‘desert … Open

One of the most popular tourist sites in Nevada is Lake Tahoe. In summer, it is visited by fans of water entertainments and fishing. You can take a boat trip here and walk along the picturesque shores of the lake. In winter, Lake Tahoe turns into a ski center. There are perfect places for skiing and snowboarding near it. Not so many travelers come here in summer, as well as in winter. It seems more attractive to … Open

3. Holidaymakers can travel around the state and its environs by trains and buses. Many tourists prefer an active vacation and, thus, rent a car; it is an ideal vehicle for a large company and travelers with children. 4. Nevada is characterized by rather large temperature gradients, the closer to the wilderness an area is, the more common they are. Summer is always very hot; in the daytime temperature can get to … Open

Travelers who were fond of stories about cowboys should definitely look into the nearby town of Overton. It has managed to keep the unique atmosphere of the past years, so a walk through its winding streets will give a lot of impressions. Near Overton there is a major archaeological center, Pueblo. It is a part of Lost City museum complex and one of the major tour facilities. The main symbol of Boulder City is old … Open

Search touristic sights on the map of Nevada

Photogalleries of neighbours of Nevada