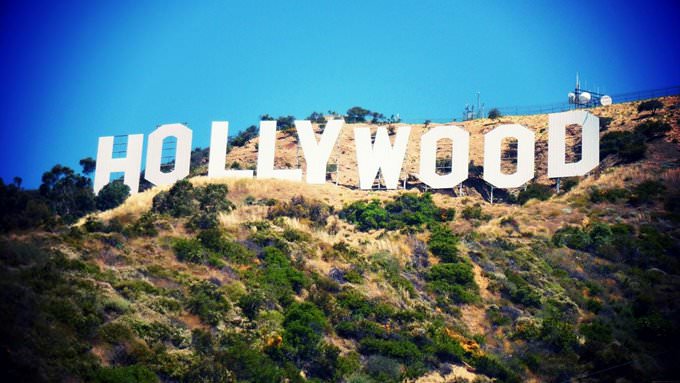 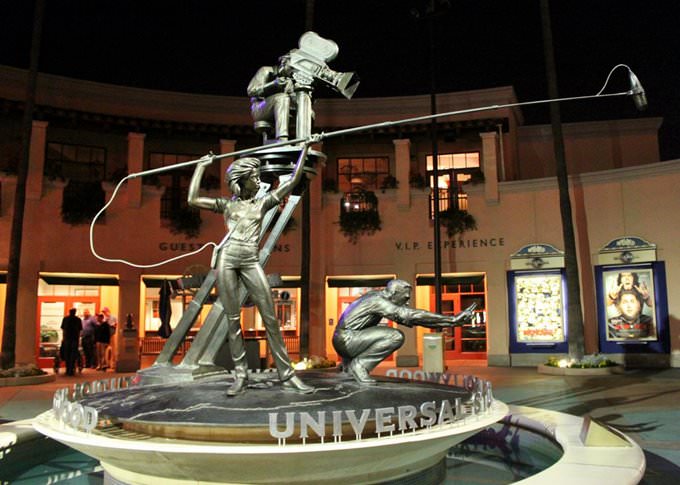 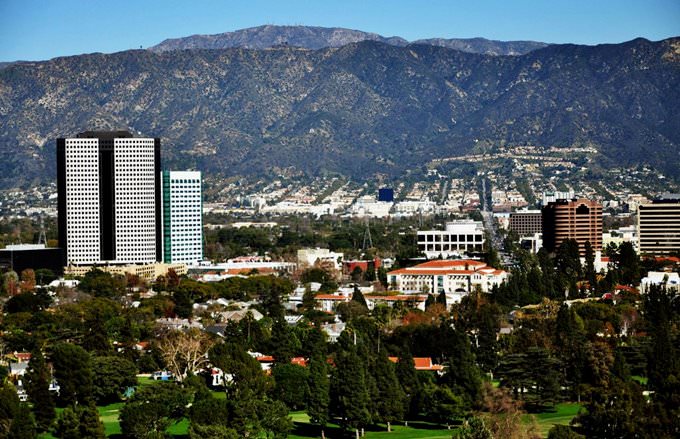 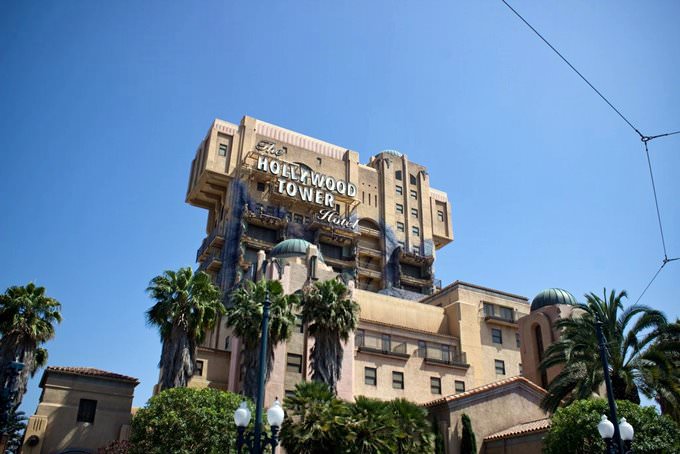 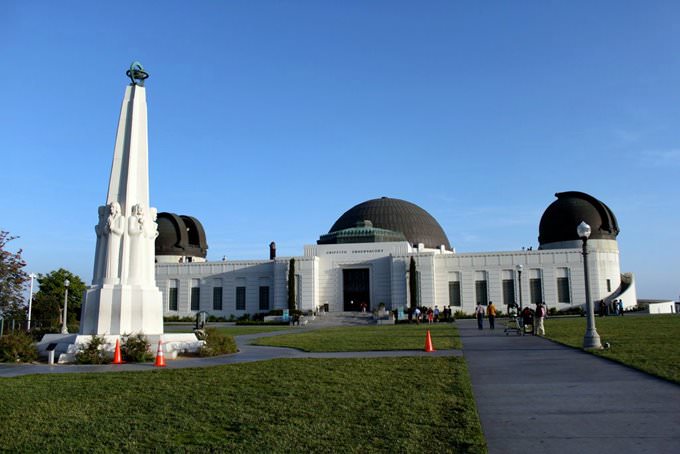 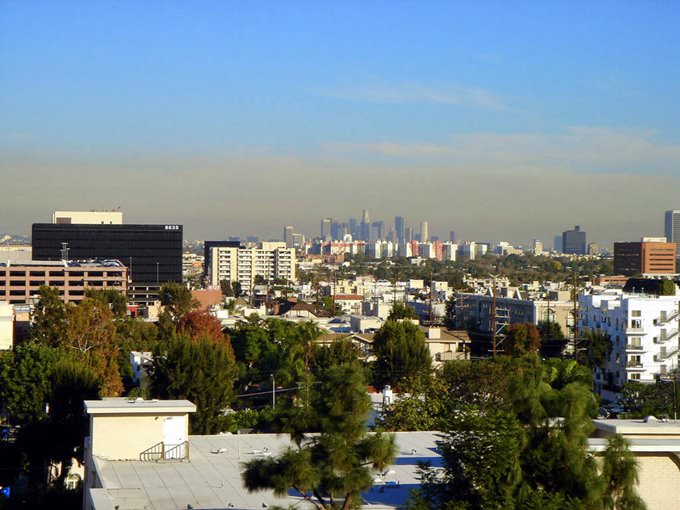 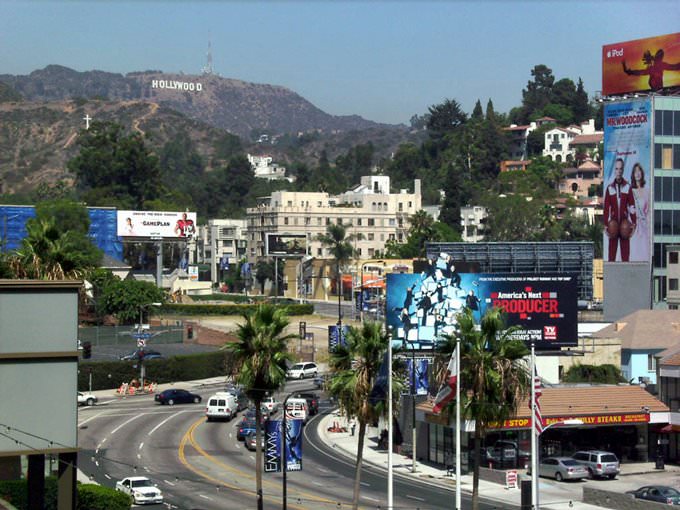 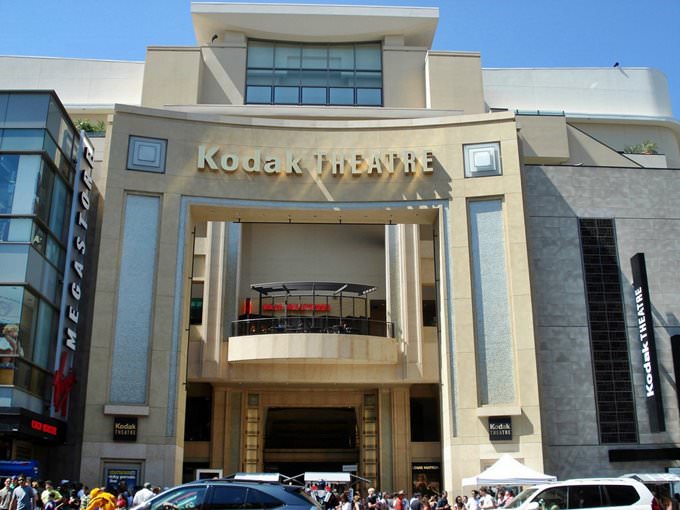 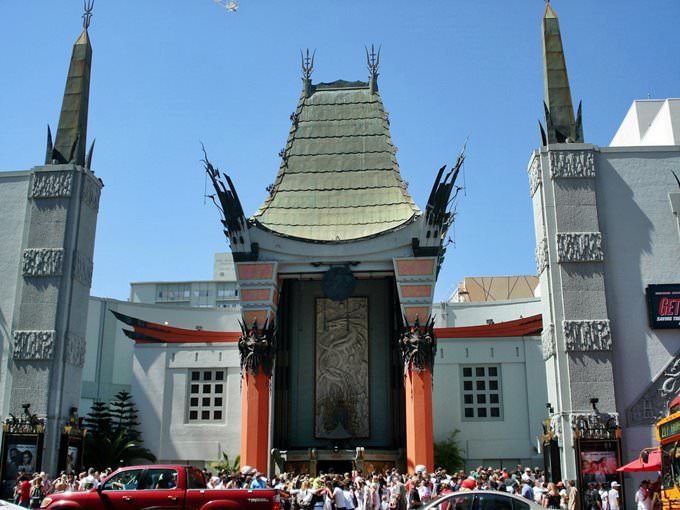 Chapters of the guide to Hollywood, CA

Near the boulevard, there is a number of attractive museums whose expositions are in one way or another related to the cinema. However, travelers are attracted not only by the colorful museums but also by the world-famous Frederick's store where visitors are offered to buy elegant lingerie. It is worth noting that most tourists visit it as a museum, because certain products here may cost as much as a high-class … Open

For exploring the city and its surroundings, many tourists prefer to rent a bike rather than walk on foot. You can do this at Bikes And Hikes LA, Bike Rentals LA, Bike Tours Hollywood, LA Fly Rides. Car rentals are especially popular, and car hire services are offered by I Ride Like a Star, LA Drive Tours. You can also ride segways - just contact eTWORIDE. A great opportunity to get the pleasant experience would be … Open

Traditions and mentality of Hollywood, CA

The legendary inscription has nothing to do with cinema; it was built on the initiative of a local real estate company back in 1923. Later, the 15-meter boards will become the main symbol of Hollywood cinema. There are many interesting stories connected with the symbolic sign. Initially, it was planned to be installed for 18 months; it was during this time that the construction of a new residential area was to be … Open

A place that will be interesting for a family excursion is the Griffith Observatory. This is one of the few cultural institutions in Hollywood, which you can visit for free. Every day in the observatory, interesting events dedicated to astronomy and space are conducted. Another attractive feature of the observatory is that, on its roof is the best viewing point in Hollywood. All fans of Jim Morrison in … Open

Luxury 1BD apartment in Hollywood also enjoy well-deserved popularity among wealthy guests of Hollywood. The spacious rooms of these chic luxury apartments are designed for three guests. They are dominated by cream and scarlet color and are equipped with very beautiful designer furniture made from dark wood. As additional services, guests have free access to a sauna and a beautiful relaxation area with hot tubs. … Open

Next to Grauman’s Chinese Theater is sited The Redbury @ Hollywood and Vine. This design hotel occupies a unique building with a spectacular scarlet painted facade. Its stunning suites are also decorated in scarlet colors, are decorated with beautiful furniture made from dark wood, and some rooms have a huge bed with high pillars and a canopy. Each room has a variety of vintage style accessories: original … Open

Search touristic sights on the map of Hollywood, CA

Photogalleries of neighbours of Hollywood, CA