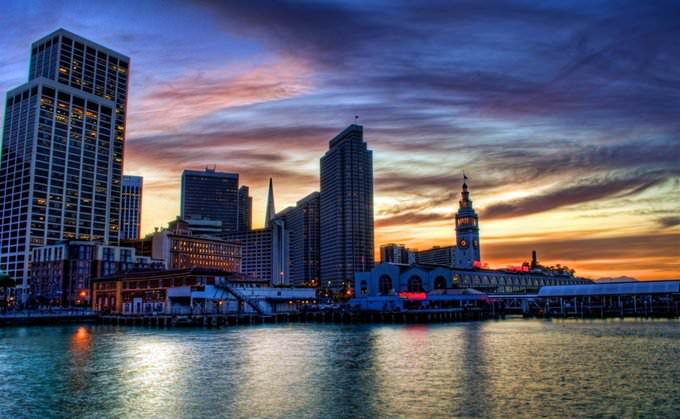 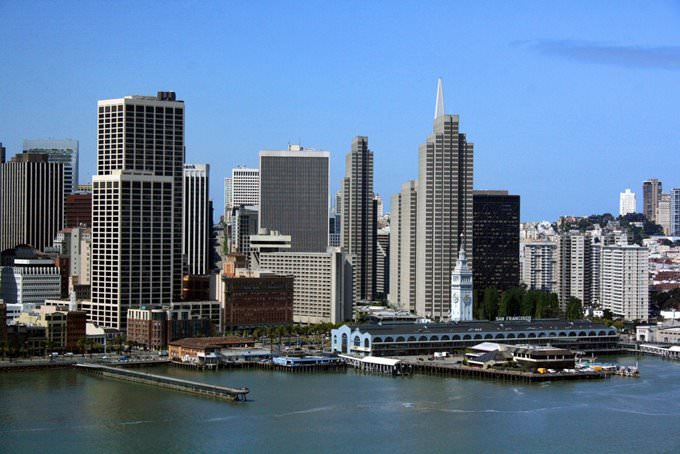 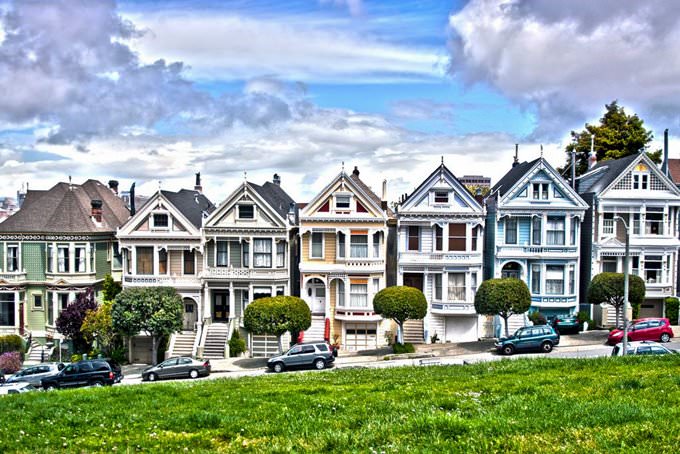 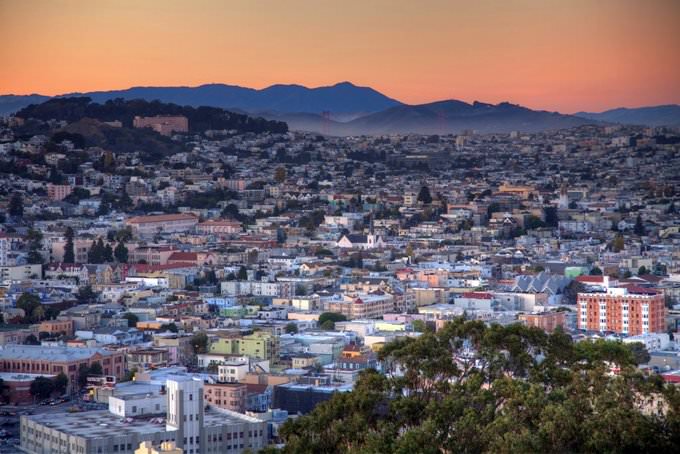 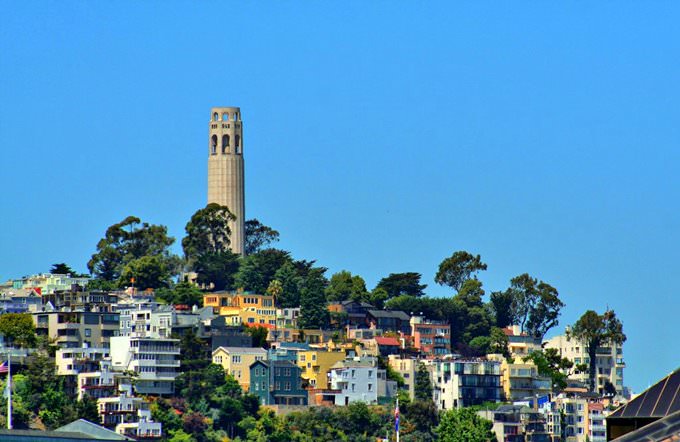 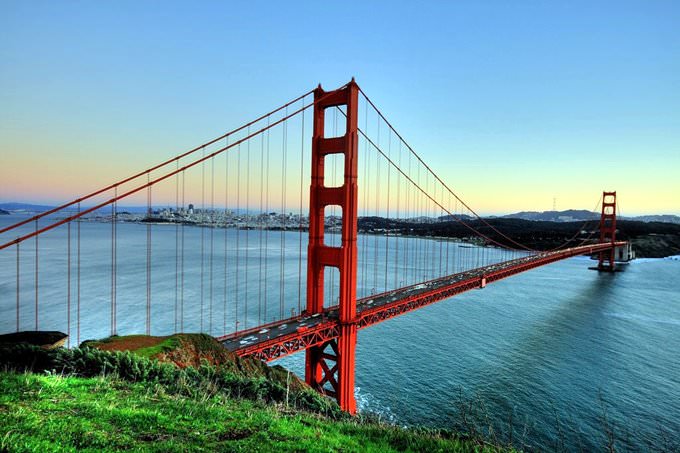 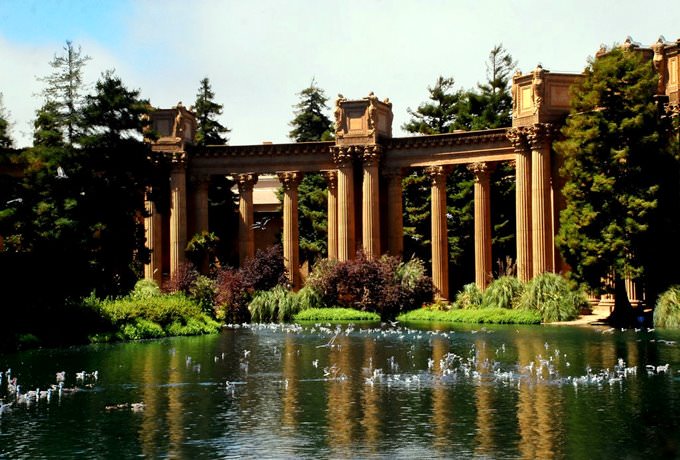 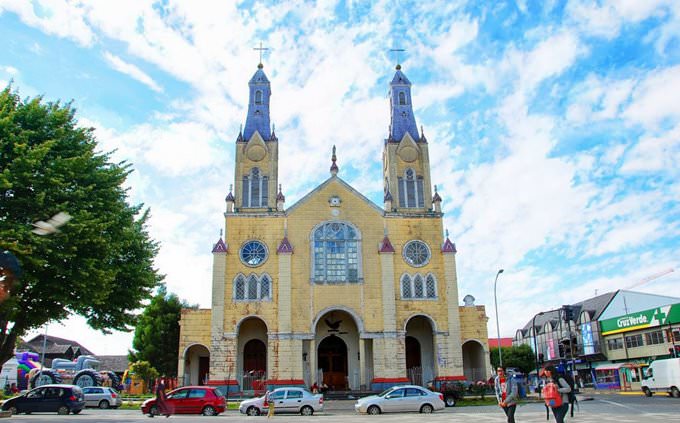 Chapters of the guide to San Francisco

7. Drivers should not keep opened bottles of alcohol in the car. These can be only kept in a luggage compartment. Drunk driving is considered to be one of the most serious crimes. 8. Smoking is banned in all public and crowded places as well as in social institutions of the city. One should pay particular attention to the restrictive signs. Close to all public establishments and entertainment … Open

For those who wish to get a unique experience while watching beautiful theatrical performances, it is worth going to one of the cabaret or art cafés of San Francisco. One of the best centers of this kind is the art cafe The Speakeasy and Oasis. The Marrakech Magic Theater club will amaze with its magic performances not only children but also adults, who will be wondering how the showmen do their tricks. Another … Open

Festivals and events in San Francisco

The locals love beer, meeting annually and inviting city guests to visit three main festivals dedicated to the foamy drink. The first festival is held in mid-April and is called the International Beer Festival. Visiting the event, you can try more than a hundred varieties of beer, represented by companies from around the world. The festival takes place in the Festival Pavilion, which is located on the territory of … Open

Amateurs of hiking should definitely visit Chinatown quarter. This is real China in miniature, which will please with unusual architecture, specialized restaurants, and shops with goods from China. This area began to emerge in the middle of the 19th century. Refugees from China built their homes here. During the existence, it retained many interesting architectural monuments. Now, Chinatown is known for its numerous … Open

Traditions and mentality of San Francisco

Plenty of bright gifts and souvenirs as well as festive treats, folk music performances and contests and numerous other entertainments are offered within this culture event. The Taste of Russia Festival is a charity event as all costs accumulated during the holiday are given to one of the local funds. These are only few country holidays and celebrations which will add to the pleasure of city guests during a vacation. … Open

Another elite eating worth visiting during a San Francisco vacation is the Burma Superstar restaurant specializing in Asian cuisine. Unlike two mentioned above gastronomy destination this restaurant features rather affordable pricing policy meanwhile the eating house offers the same high class service as other upscale gastronomy establishments of the city do. Seafood admirers will have a chance to try excellent … Open

Search touristic sights on the map of San Francisco

Photogalleries of neighbours of San Francisco