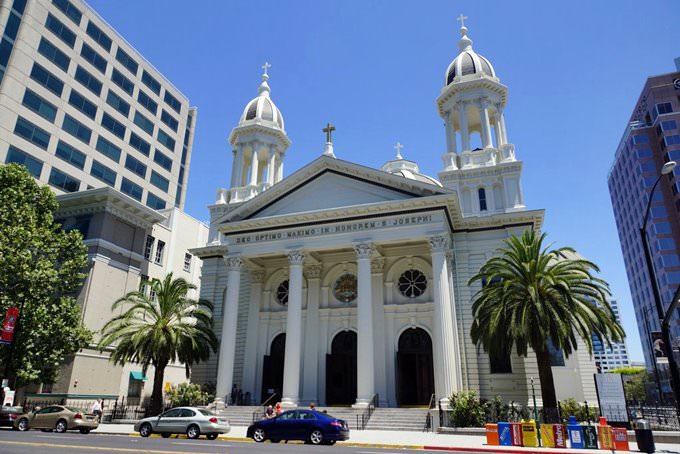 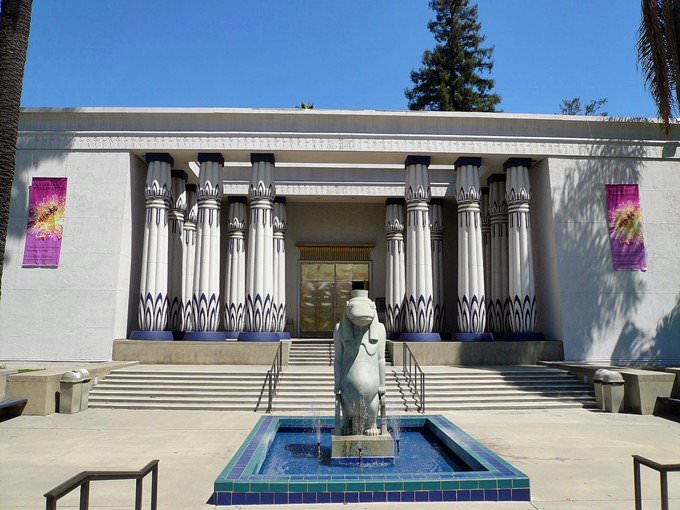 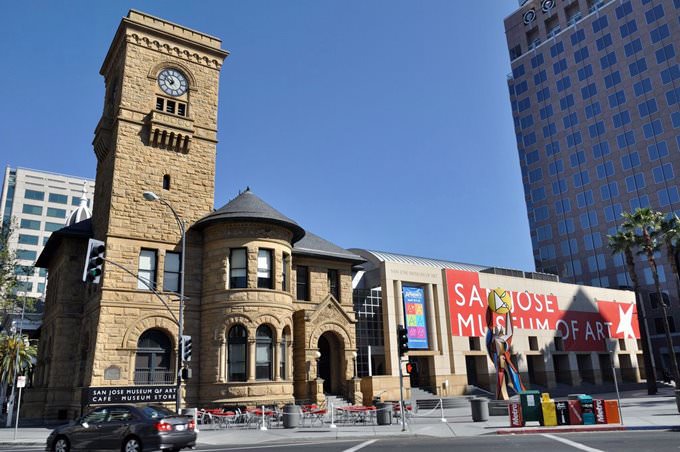 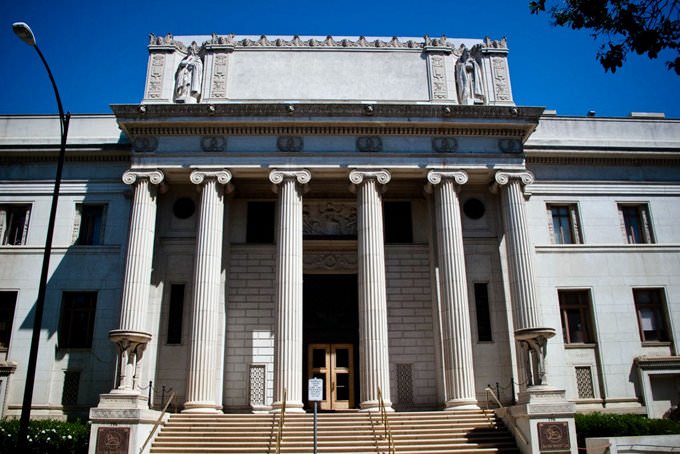 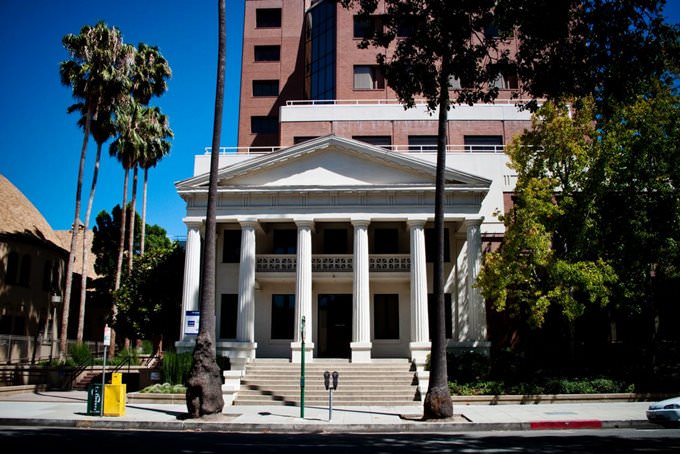 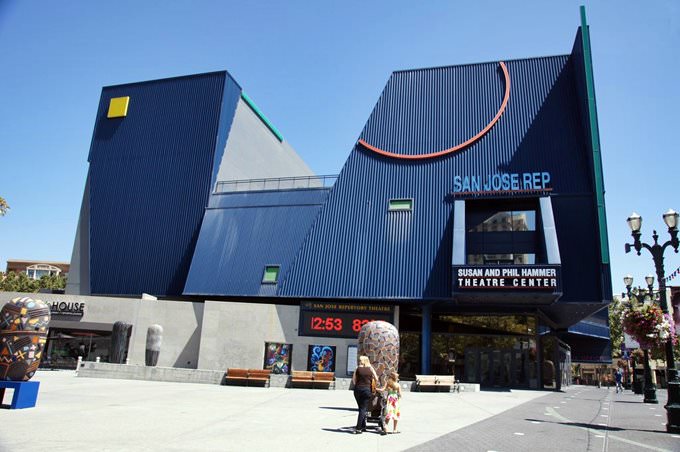 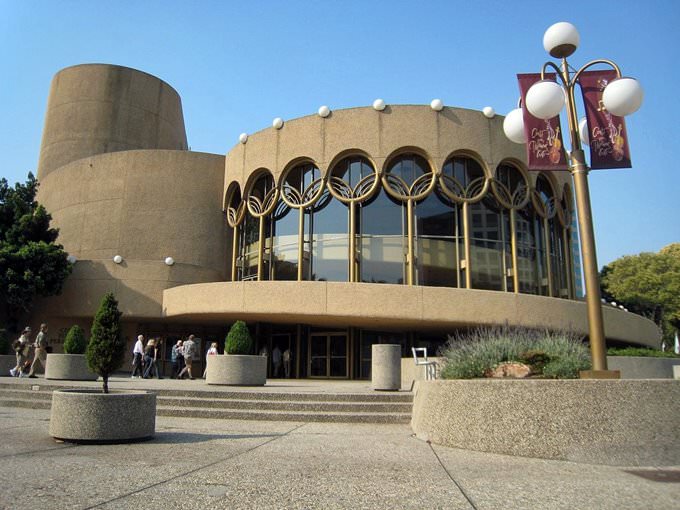 San Jose Center for the Performing Arts by Bwchicago @flickr 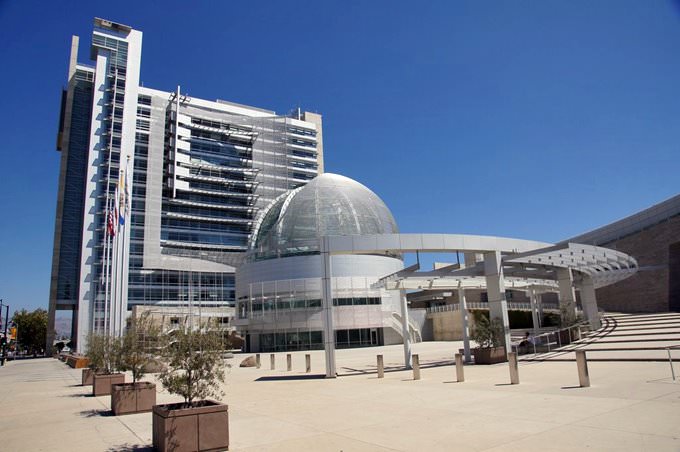 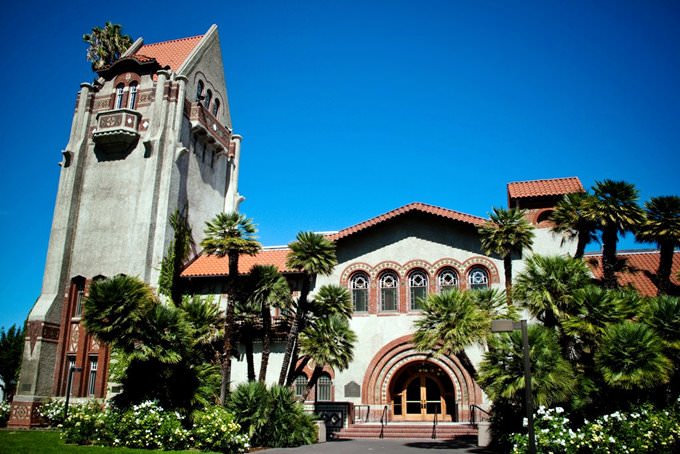 An excursion to Willis Tower in Chicago will be very interesting and entertaining. This is the second tallest building in the United States and its height estimates 443 metres. The building consists of 101 floors. The most entertaining object for tourists is located on the 94th floor. This is John Hancock Center - a spacious observation deck with powerful telescopes located on it. Visitors are welcome to use these telescopes to see all major sights of the city in detail. … Open

Chapters of the guide to San Jose

San Jose is a very important city for the US. Although for a long time this city has been behind its famous neighbor, San Francisco, nowadays the city stands at the forefront of innovative technologies, as well as of the development and introduction of new technology projects. Thanks to its location in the famous Silicon Valley, this city started developing rapidly in the middle of the 90s. This has led to a … Open

Beautiful parks of San Jose are a particular feature of the city. Kelly Park is one of the most dimensional and interesting. It is a real cultural and entertainment center in the open air. Here, branchy trees and landscapes hide several unique objects. Visitors can stroll through a beautiful Japanese garden, designed in best traditions, visit a miniature zoo and botanical garden, that has a collection of rare plants. … Open

Search touristic sights on the map of San Jose

Photogalleries of neighbours of San Jose

San Francisco
Among the sites of sacral architecture situated in the city, it is worth highlighting a few. Firstly, there is the St. Patrick Catholic Church which was built in 1870 for the reason that an extensive Irish community was housed in the city. It was completely destroyed in 1906 as a result of an earthquake, but the shrine was soon restored again almost to its original form. As ... Open »
California
California is famous for its unique museums and natural attractions, historical sites and large-scale cultural centers. There are different sights, but California has always been associated with Hollywood. The star area of Los Angeles remains the most attractive target for fans of the American film industry, because this is where many world famous actors live; there are ... Open »
Santa Barbara
A wonderful attraction is the delightful sample of the Spanish colonial renaissance – the estate Casa del Herrero (or Steedman Estate). Going into the manor, you can enjoy the unique atmosphere of approaching history, facilitated by the interior, which represents the beginning of the 20th century; the time when the mansion was built. As for its construction, it happened at ... Open »
Santa Monica
Walking through the streets of Santa Monica, you should not miss the City Hall. It was built in 1939 and is an excellent example of art deco style. The architects who designed the building were Donald Parkinson and Joseph Estep. Nearby is a beautiful park for conducting walks – Tongva Park. Its proximity to the Pacific Ocean also adds to its attractiveness. The Shotgun House ... Open »
Hollywood, CA
Hollywood is sure to please its guests with an abundance of interesting sights, many of which may seem very unexpected and original. While walking along the Hollywood Walk of Fame you can see a lot of interesting and uniquely-designed architectural structures. The magnificent TCL Chinese Theatre resembles a colorful Chinese pagoda in its outlines. In front of this building, ... Open »
OrangeSmile.com - online travel reservation expert providing reliable car rental and hotel booking services. We feature more than 25.000 destinations with 12.000 rental offices and 200.000 hotels worldwide.
Secure Server