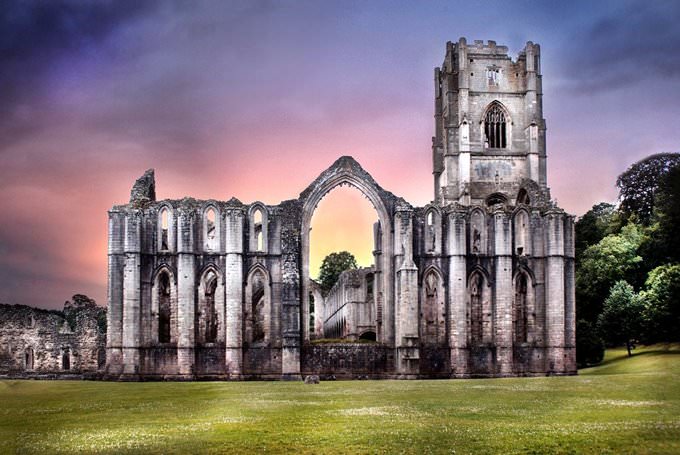 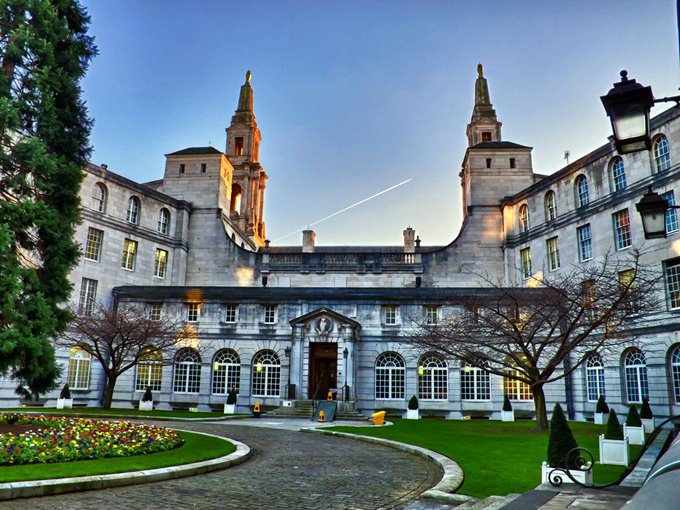 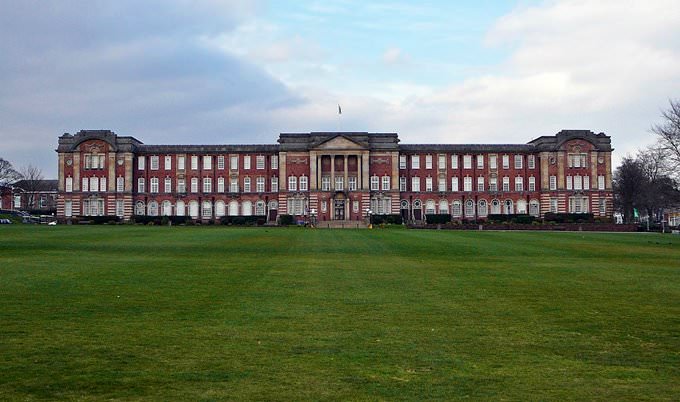 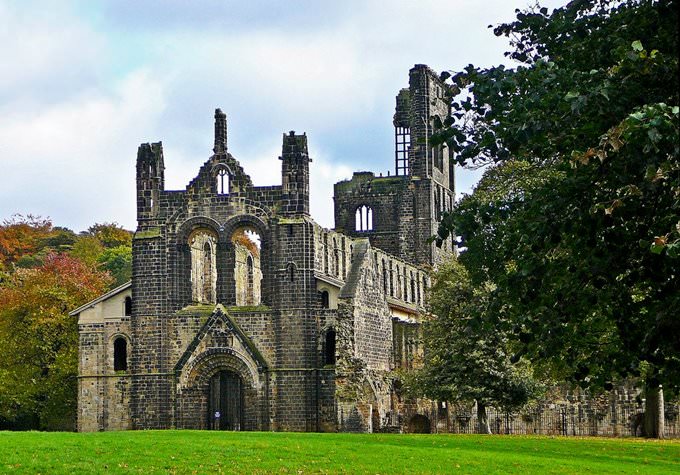 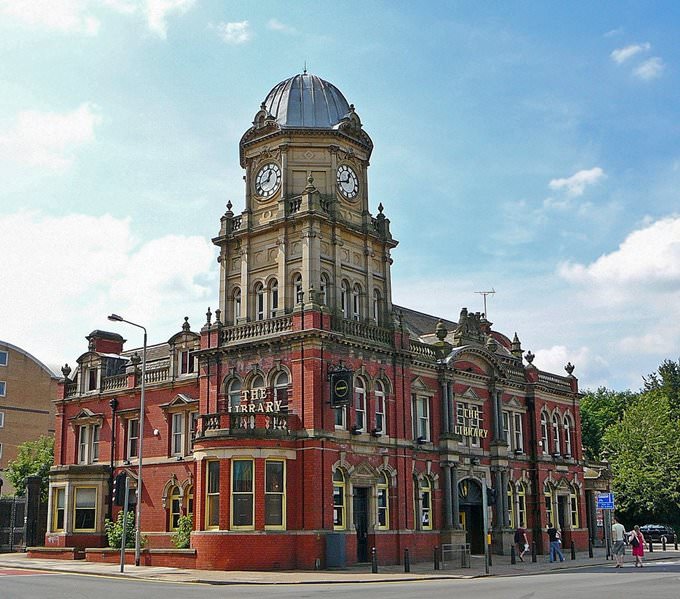 Just popping to the library, darling by Tim Green Aka Atoach @flickr 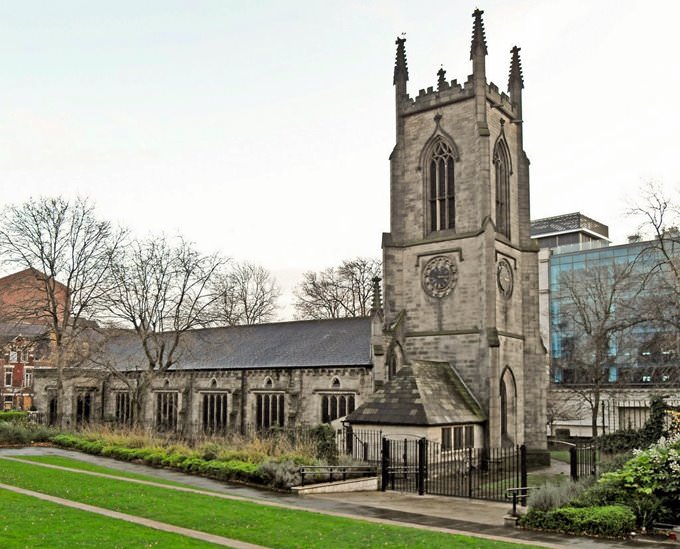 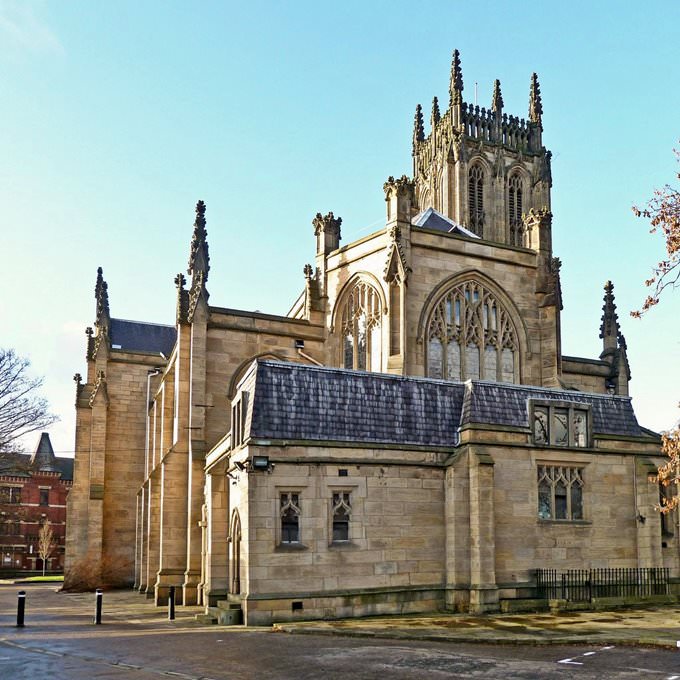 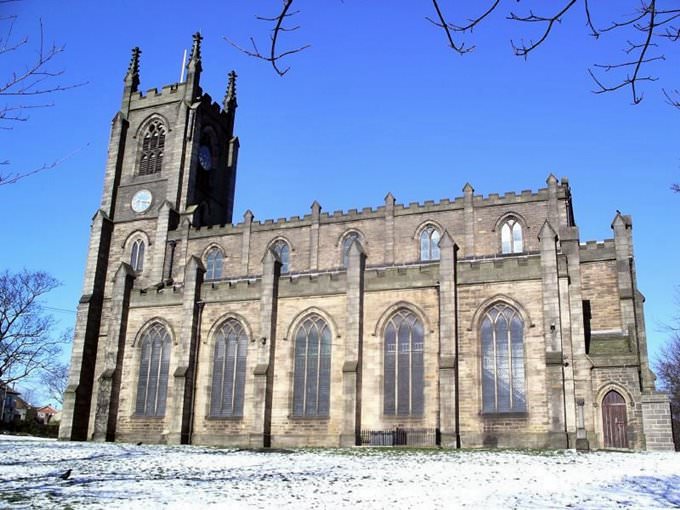 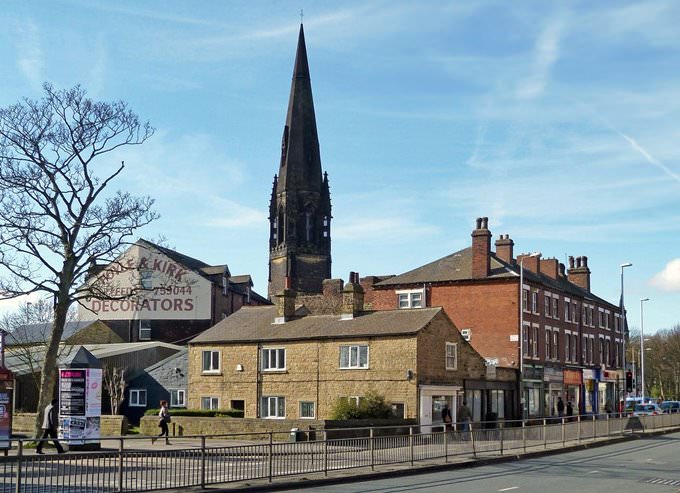 Chapters of the guide to Leeds

Among the cinemas with a special atmosphere ensuring an outstanding experience, it is worth highlighting Hyde Park Picture House and Cottage Road Cinema. Here, in a comfortable atmosphere with a chic interior, you can achieve complete immersion in the movie. At Hazlewood Castle & Spa, you can book a tour (Live For Today Adventures) and ride a jeep among the picturesque landscapes, as well as shoot a bow and just … Open

2. Many local stores have discounts for students, but you definitely have to have relevant documents to use special offers. Some stores may notify clients about discounts with special signage, but that’s rather an exception. It’s better to ask in advance about discount for students at the box office. 3. Shoppers are welcome to visit Leeds during sales; at this time, prices decrease … Open

No less attractive is Victoria Leeds occupying a unique monument of modern architecture. Many visit the mall to admire its chic design, while others are attracted to fashionable clothing, accessories, and perfumes. This shopping center is also famous for its rich selection of popular restaurants. Gourmets would probably be interested in exploring gastronomic pavilions selling rare delicacies. One of the most … Open

Leeds for children - what to visit

In a good weather, you can have a great time at Horsforth Hall Park. This park is well equipped for visitors with children. It has a large playground with a sandbox for children, as well as a comfortable recreation area with benches for adults. The park is very clean and well-maintained. Nearby is a busy street with various restaurants and cafes. A great place to relax with school-age children will be the … Open

The most luxurious and recognizable historical facility of Leeds is the Town Hall building. Its tower, whose height is 68.6 meters, is visible from many city streets. Queen Victoria herself took part in the opening of the grand building. In the construction such huge sums were invested, which caused discontent of many residents of the city. During the Second World War, the Town Hall was badly damaged by the … Open

Traditions and mentality of Leeds

Along with that, Leeds inhabitants have an excellent sense of humor, which is considered appropriate in literally all situations. The tradition of making fun of everything and everyone is another local trait that often confuses foreigners. The townspeople are very fond of traditional holidays and festivals. One of the favorite celebrations among locals is the Queen's Birthday. On this festive day, bright festivals … Open

Search touristic sights on the map of Leeds

Photogalleries of neighbours of Leeds