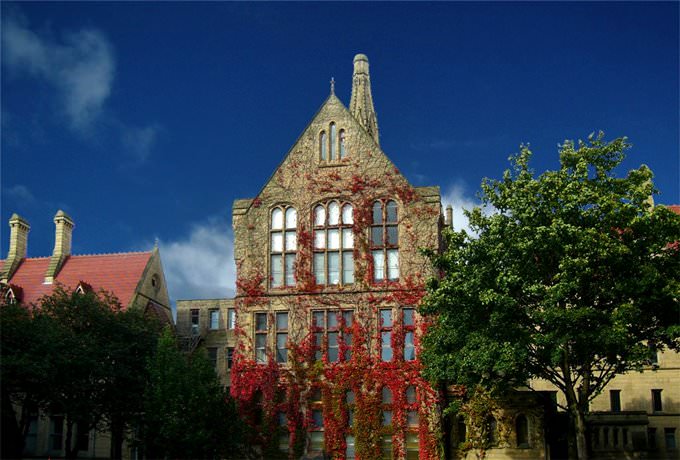 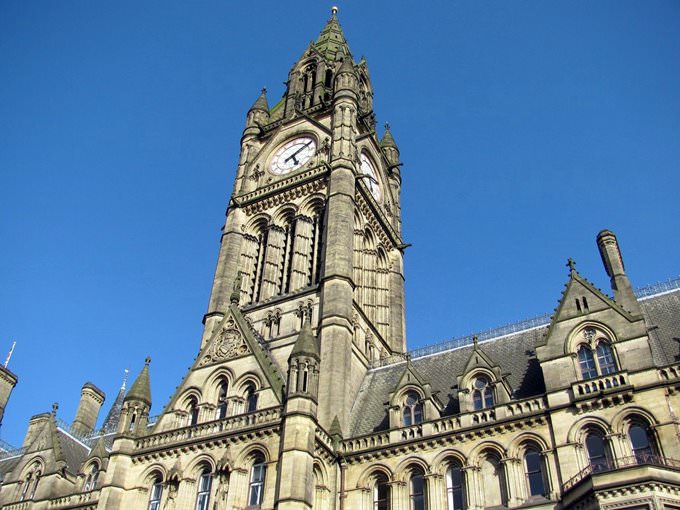 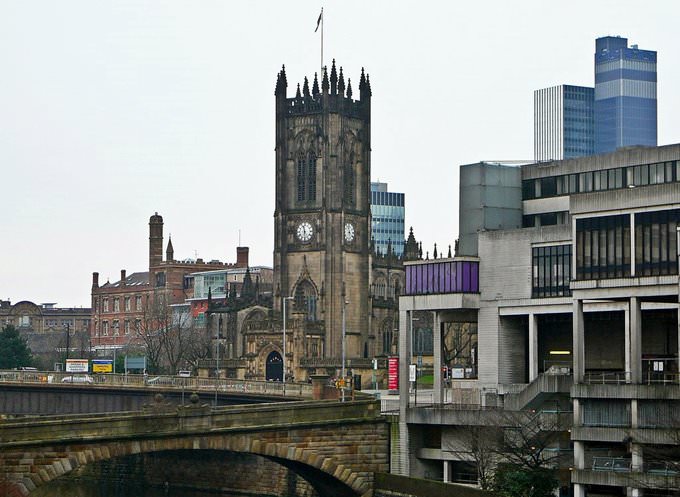 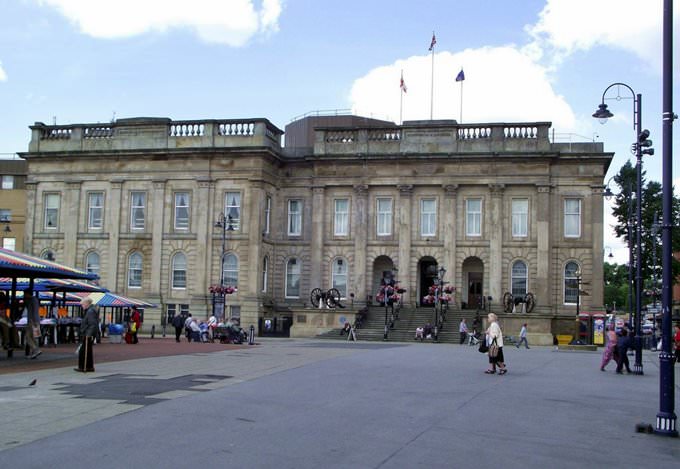 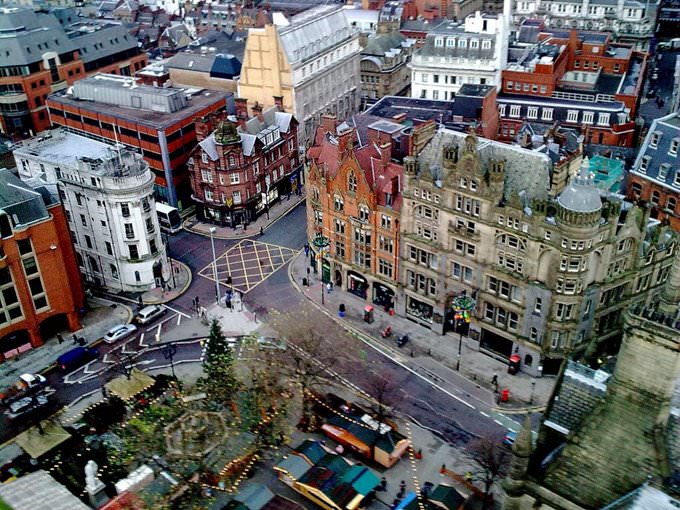 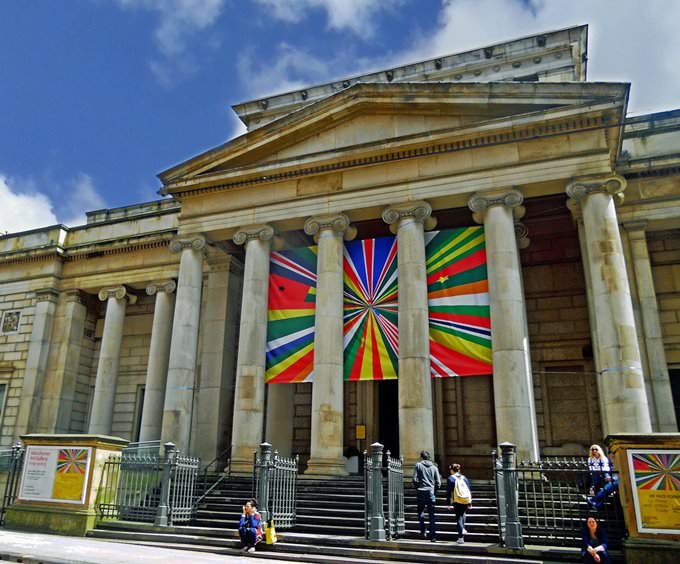 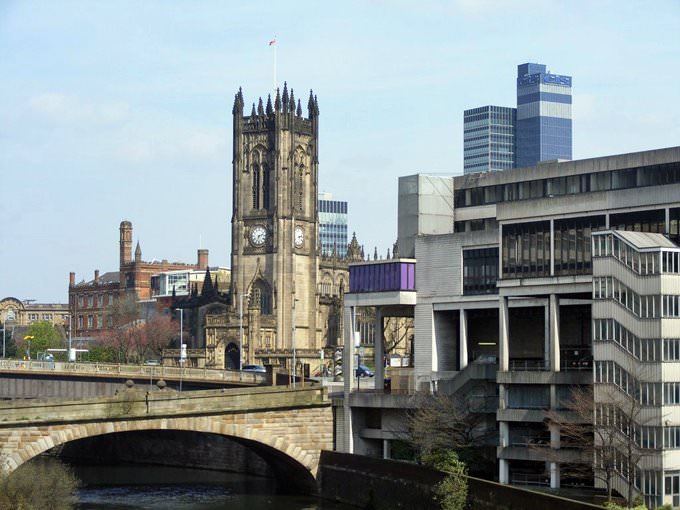 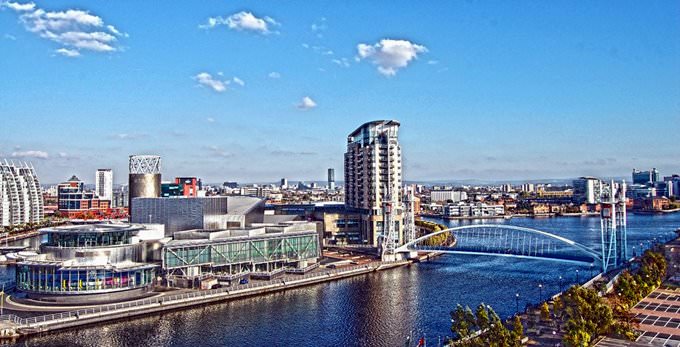 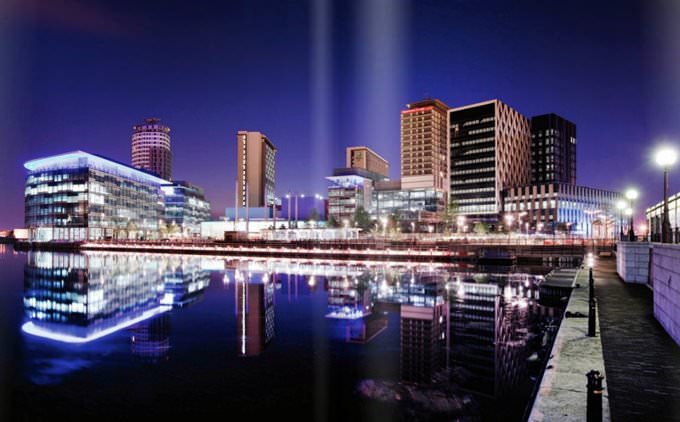 Chapters of the guide to Manchester

In addition to well-developed industry this city is the center of British history and culture. In Manchester, not London, have first appeared repertory theaters. Today the visitors of this wonderful city can enjoy attending numerous theaters: City Drama Theatre, Opera House, Palace Theatre, Apollo Theatre and others. The most interesting museums of Manchester are Salford Museum and Art Gallery that exhibits a … Open

The collection of the museum features inestimable archeological discoveries, significant historical artifacts as well as art objects. The museum is one of the most visited cultural destinations of the city. City visitors have a chance to explore unique architectural landmarks. The most remarkable and significant spot among them is the Manchester Cathedral. Its construction was held in the middle of the 15th century. … Open

Manchester is a great entertaining center which will stun its visitors will plenty of destinations to visit and enjoy. Due to a variety of entertaining establishments, sport centers and scenic parks, each day of Manchester holiday will turn adventurous and exciting. Open air leisure enthusiasts will love the Runway Visitor park featuring excellent facilities for recreation with kids. The parkland offers a big picnic … Open

Manchester will meet its guests with plenty of interesting gastronomy destinations which will treat them with various appetizing treats. The Rose Garden restaurant invites the guests to try and taste delicious treats of British cuisine. Its name completely reflects the spirit of this unique establishment. During warm season its visitors may set on a beautiful open air terrace sinking in the garden greenery which will … Open

Traditions and mentality of Manchester

Many people associate Manchester with football, for many years the city lives a rich sports life. On one of its central streets is the world's largest thematic Museum dedicated to football, and fans of local clubs "Manchester city" and "Manchester United" today there are literally in every country in the world. The city has two first-class stadiums, which are the home arenas of these clubs. It will be interesting … Open

A very interesting collection of exhibits is presented to visitors of the Museum of Science and Industry. It is housed in an ancient building, which used to be a railway station. The main exhibits of this museum are elements of the old industrial equipment, which are in excellent condition and continue to productively functions. This museum is appreciated for the variety of interactive exhibits, despite the serious … Open

Search touristic sights on the map of Manchester

Photogalleries of neighbours of Manchester