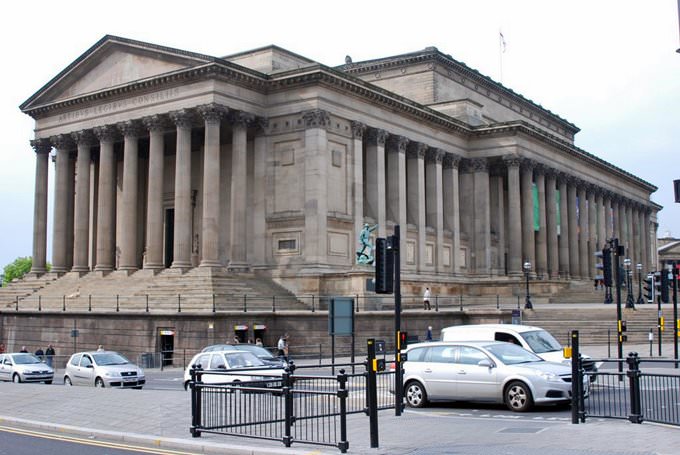 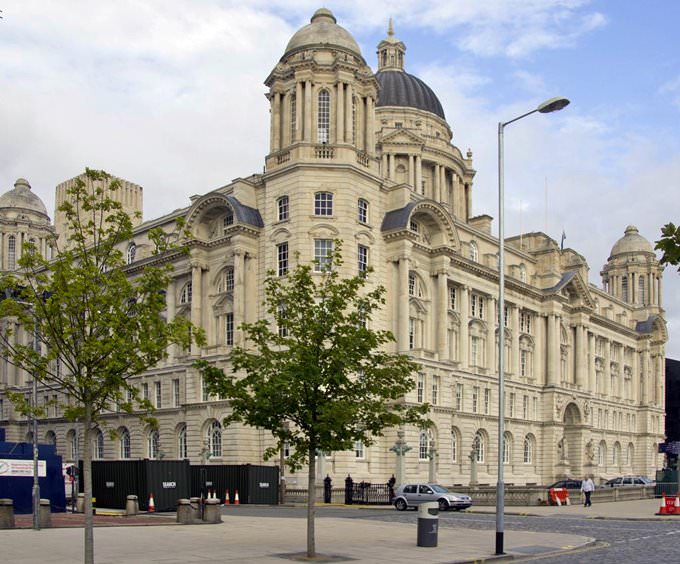 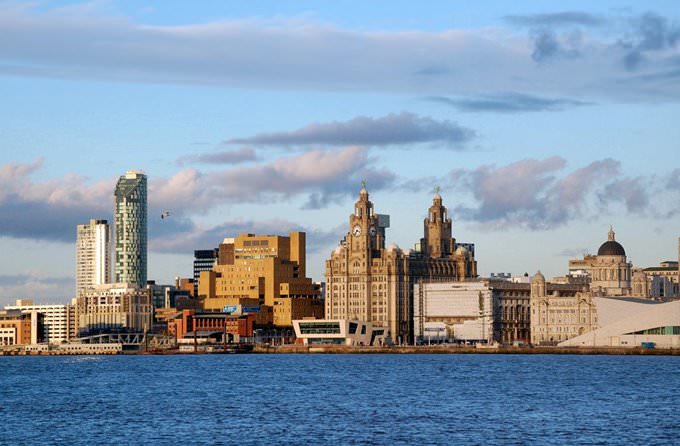 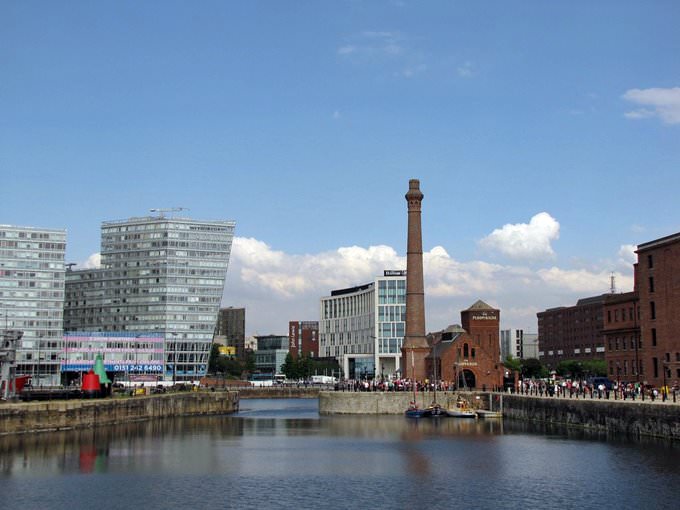 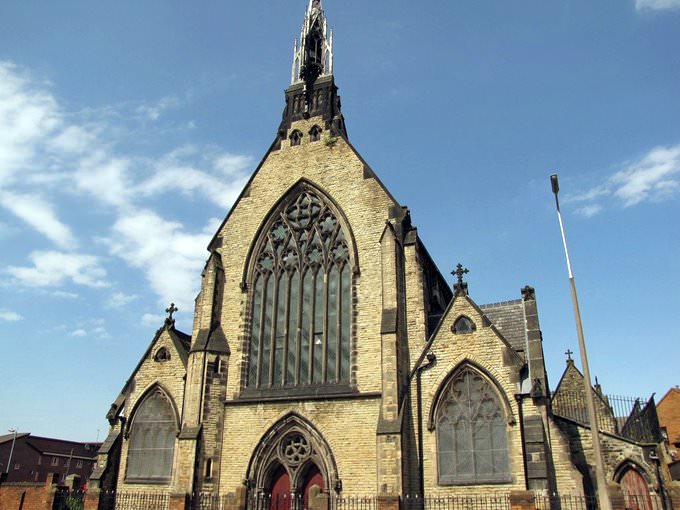 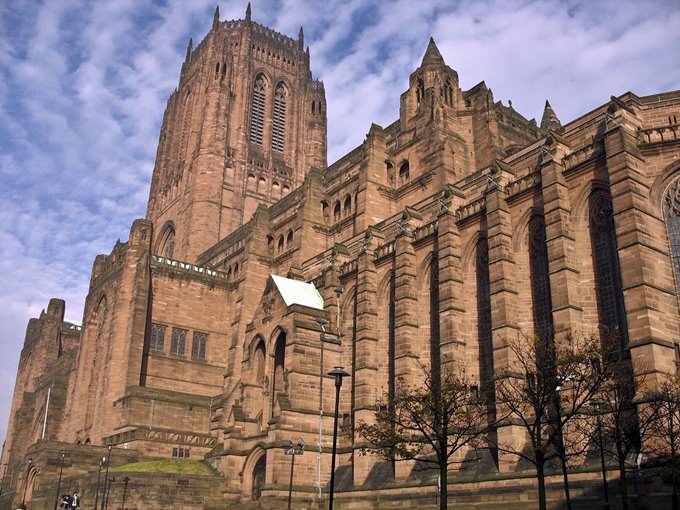 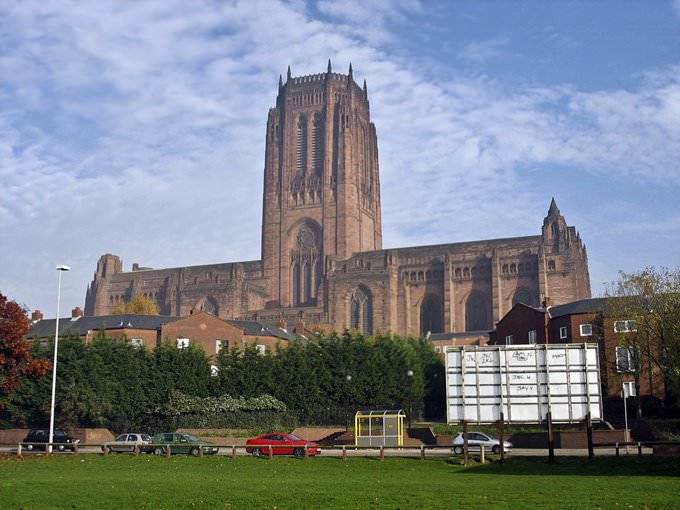 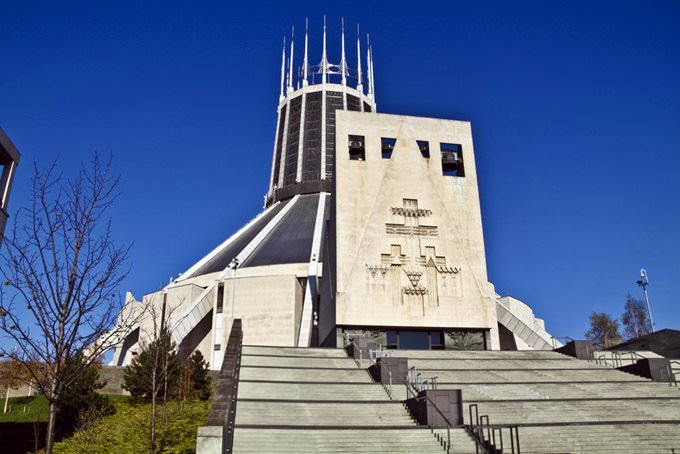 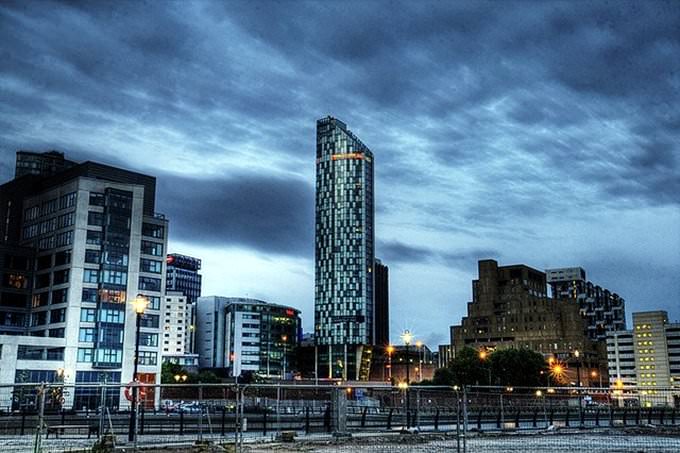 Chapters of the guide to Liverpool

Liverpool for children - what to visit

There are quite unusual entertainment centers in the city. They would be a perfect destination for travelers who are tired of classic excursions and walking. Travelers with older children can consider going to Having A Bubble Football center where they can play football while wearing big air-inflated costumes. That’s a truly unforgettable entertainment! Once you’re tired, head to a charming café with … Open

Hilton Liverpool is open in one of the most stylish and eye-catching buildings of the city. The hotel has more than 200 comfortable guest rooms with panoramic floor-to-ceiling windows. The design of these rooms is made in different color combinations. It is worth noting that only natural materials were used in the decoration. Each guest room features a posh king-size bed, soft furniture in cherry or dark-green … Open

Fans of Liverpool Football Club will be glad to visit the official shop that is open in Liverpool One. The shop, which is also known as the biggest shop in Europe of its type, sells colorful goods and souvenirs for football fans. Besides classic fan scarves, t-shirts, and funny hats, the shop sells exclusive Liverpool FC merchandise. Moreover, one more interesting service is offered to visitors – personalized … Open

Hotels with history of Liverpool

Hope Street Hotel is open in an eye-catching historical building not far from the heart of the city. Even after a thorough reconstruction, the building has kept many elements of the original style. Old brick walls, which can be seen in both guest rooms and public areas, add special charm to the hotel. The design of rooms is made in a minimalist style in order to underline the historic atmosphere of the building. … Open

Another luxury place for walking is Beach Formby Point. At Formby Cape, you can enjoy nature and a beautiful view of the massive sand dunes. Here you can easily see sand lizards and toads, so, lovers of photos, do not forget your cameras - the photos here are just magnificent! This promontory is a little further from Crosby's beach, half an hour's drive from Liverpool. The surroundings of Liverpool are the perfect … Open

Weekend in Liverpool in original style

If you consider yourself a fan of the Liverpool Four, don’t limit your excursion program to visits to popular museums and souvenir shops. There are many secret places in the city, the symbolic meaning and wondrous history of which are known only to most devoted fans of the band. Mathew Street, for example, is a “holy” place for music lovers as that is the location of old Cavern Club - the first concert … Open

Search touristic sights on the map of Liverpool

Photogalleries of neighbours of Liverpool