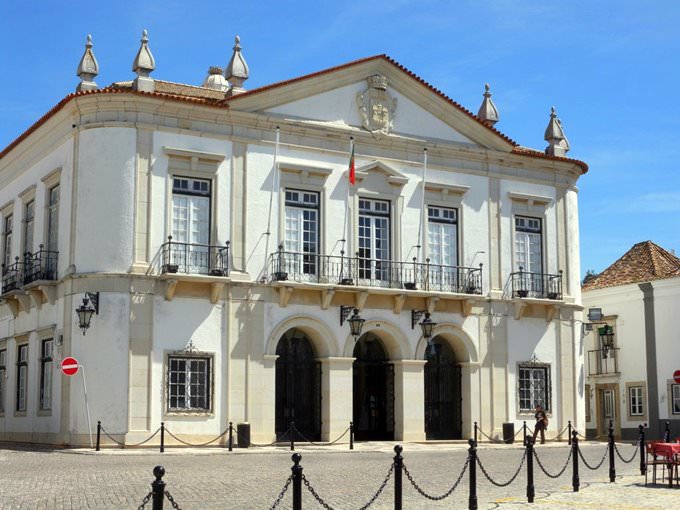 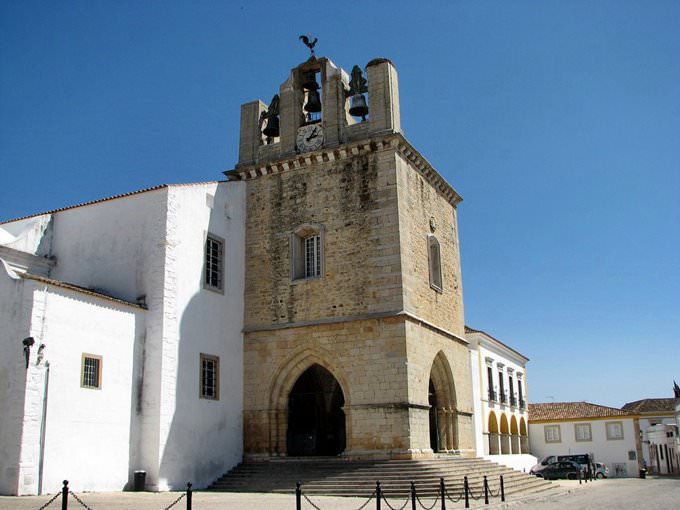 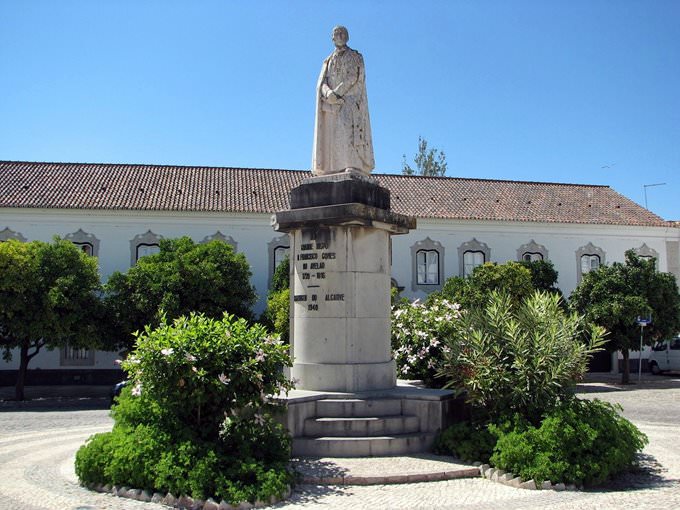 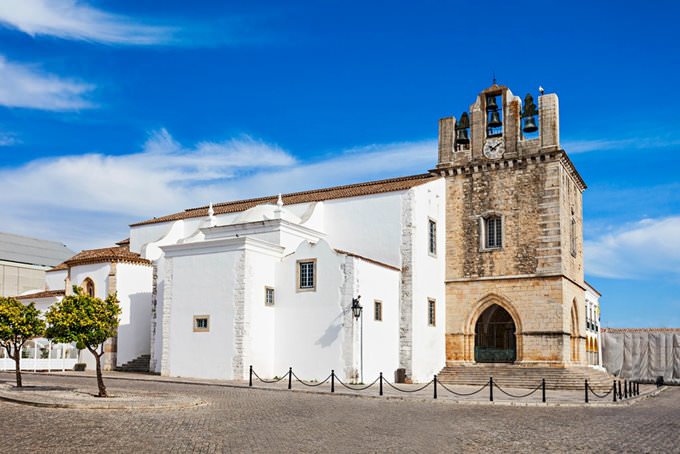 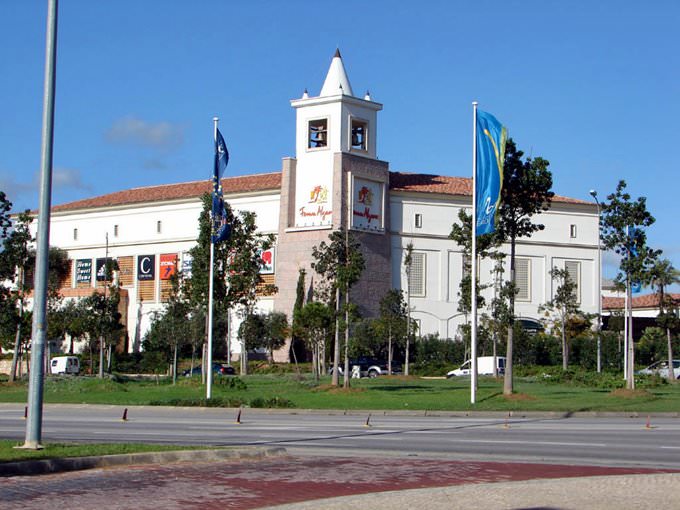 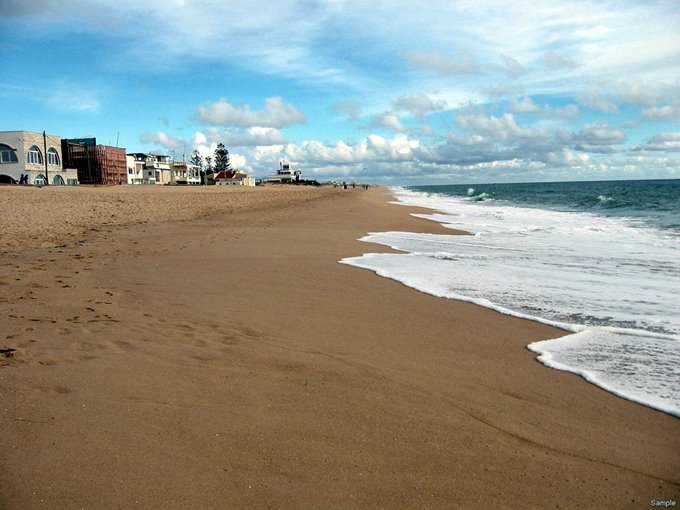 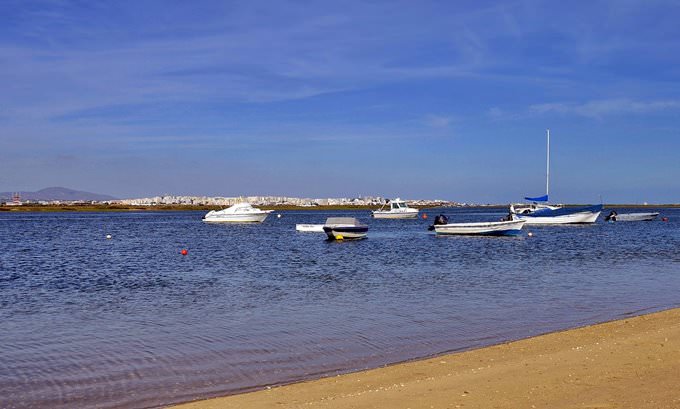 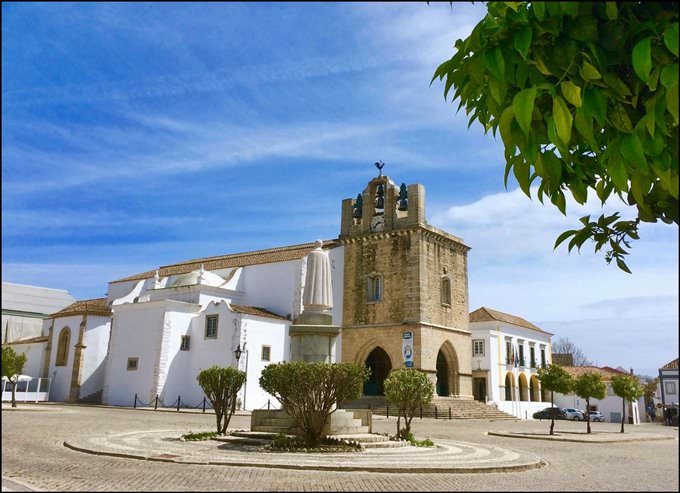 Chapters of the guide to Faro

We should definitely mention a large selection of nightlife places, among which the Ditadura Live Music is noteworthy. Stylish and modern, it has remained a permanent venue for vibrant music events and theme parties for many years. CheSsenta invites visitors to listen to live music and enjoy their favorite cocktail at the bar. Vivid entertainment programs are held here literally every day. Shoppers especially … Open

In the historical part of the city, in one of the beautiful old buildings there is an international restaurant Dois Irmãos. It will be a great place to relax after visiting local attractions. Travelers would be able to choose from a variety of specialties in the Dois Irmãos restaurant. The Monte do Casal restaurant resembles a modest village tavern with its design. This place is very popular among those who are … Open

The Church of St. Francis is an exceptional attraction. It was built in the 17th century and looks completely unremarkable. The main feature of the religious building is hidden inside. The church is distinguished by the interior opulence. It is adorned with skilfull blue-and-white mosaics. However, the main value of the old church is the gilded altar and the remaining wonderful frescoes by famous Italian artists. … Open

5. You can visit the resort at any time of the year, as there is always a very favorable and sunny weather here. Fans of beach rest will feel comfortable in summer; fans of active recreation and hiking are recommended to choose other seasons. 6. Tourists who want to enjoy the most popular local dishes are advised to go to the waterfront. There are numerous fish restaurants that offer guests a wide selection of … Open

In the heart of the historic district, on the picturesque Largo da Se square there is the main symbol of the city - the old cathedral. It was built in the 13th century, but was badly damaged during the invasion of the British. Through the efforts of local residents shrine was fully restored; the last large-scale reconstruction of the cathedral took place in the late 18th century. It is a unique monument of … Open

The largest city in the Algarve province, this is a well-developed economic and cultural center. The production of common salt has played a huge role in the economic development of this place. Rich deposits of sault were discovered in Faro yet in the previous century. This fact has given rise to the appearance of numerous factories. The city remains a major industrial center even nowadays, but in recent years it has … Open

Search touristic sights on the map of Faro

Photogalleries of neighbours of Faro

Vilamoura
Calcadao de Quarteira is another great place for strolling. It is the central street of Quarteira, which is striking with numerous interesting restaurants, bars, hotels - this is where their greatest number is concentrated. In addition, you can easily get to the beach from here. It is worth noting that there are no parks in the city. Instead, there are golf clubs amazing with ... Open »
Albufeira
As tourists make their way to the already mentioned village, they come across another work of art – the Ponte Medieval de Paderne Bridge. Passing by, you cannot help but feel the history everywhere around you and, in fact, it is due to the bridge which played a very important role in the history of the city. You can see a beautiful rural house and a water mill. If you go ... Open »
Isla Canela
Molino de El Pintado is one more historical landmark that conquers visitors’ hearts right from the moment they enter it. This is an old watermill that was built many years ago. The landmark looks very romantic, so couples like visiting it together. A visit to Molino de El Pintado can also be an educational one because visitors can learn about milling in the past, how people ... Open »
Portimao
Lovers of ecological tourism need to include visiting of Estombar cave in their resting program. It is located in picturesque natural region and it is one of the most famous sights in Algarve. Figueira district is noted for a number of historical sights too, archaeologists who have recently worked on its territory made another fairy discover. They discovered floors of old ... Open »
Lagos
One of the most famous attractions of Lagos is Ponta Da Piedale, a bay where you can find two remarkable sites: a viewing point (Miradouro da Ponta da Piedade) and a lighthouse (Farol da Ponta da Piedade). The bay is considered one of the most picturesque places in the whole of the Algarve, and one glance from afar is enough to fully realize it. Coming closer, tourists see the ... Open »
Cadiz
Cadiz is also famous for its amazing waterfront. A stroll on Paseo Canalejas is a pure pleasure. That being said, tourists should not forget to bring a jacket if they plan to visit the waterfront in the evening. This rule applies even to summer months. Plaza de Las Flores is one more amazing destination in Cadiz. It is, doubtlessly, one of the most romantic destinations in ... Open »
Sevilla
Bypassing the Plaza de Espana would be simply cruel. This is one of the most recognizable symbols of the city. After the release of the film “Star Wars. Episode I: The Phantom Menace”, many people found out that one of the main sights of Seville is the city of Theda from the planet of Naboo. This is one of the most beautiful places in all of Spain, evoking mixed feelings of ... Open »
OrangeSmile.com - online travel reservation expert providing reliable car rental and hotel booking services. We feature more than 25.000 destinations with 12.000 rental offices and 200.000 hotels worldwide.
Secure Server