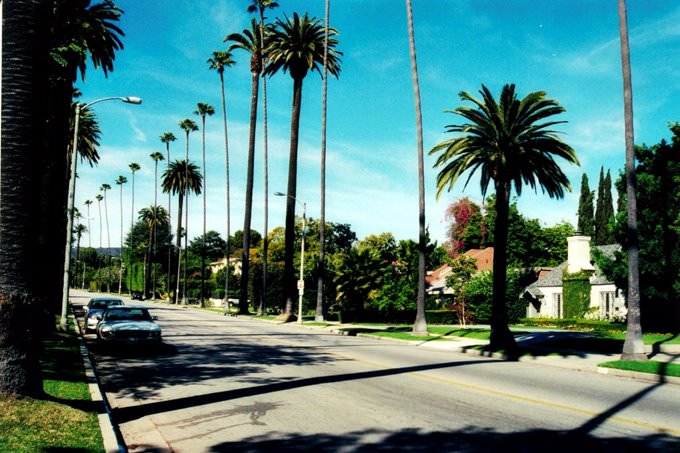 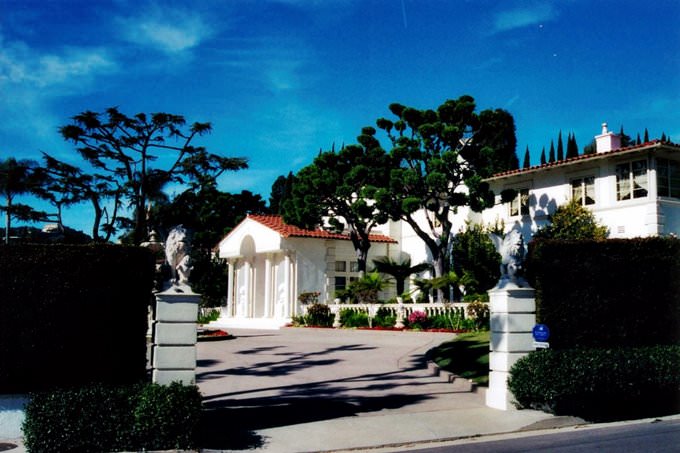 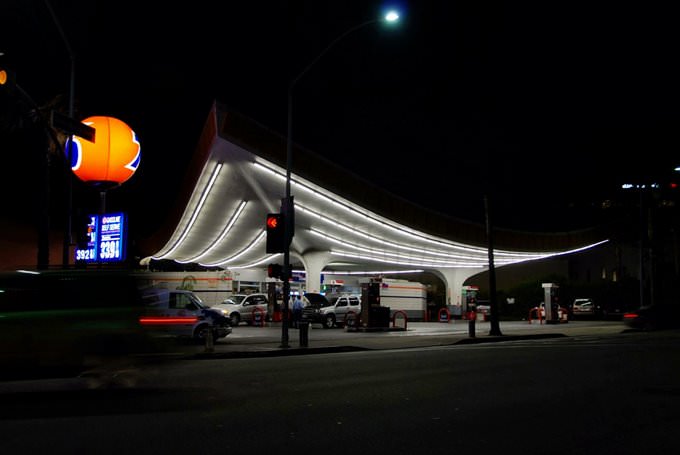 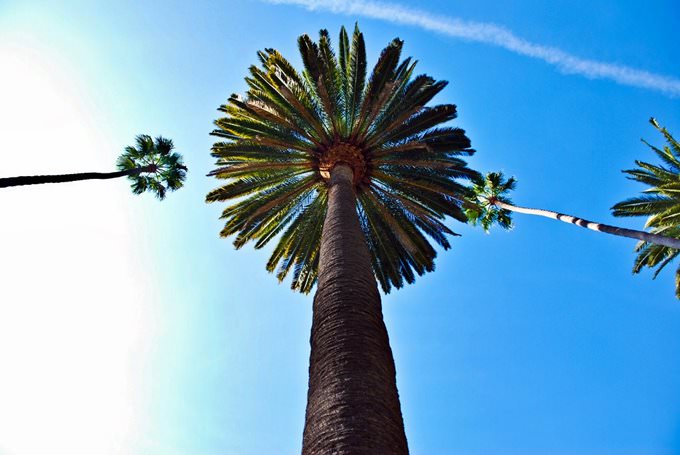 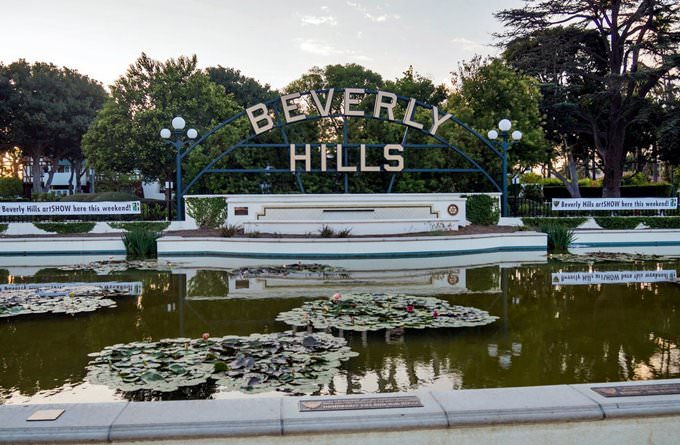 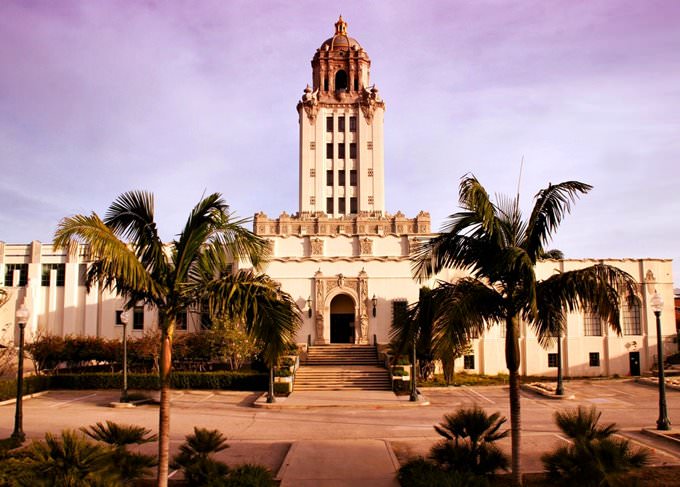 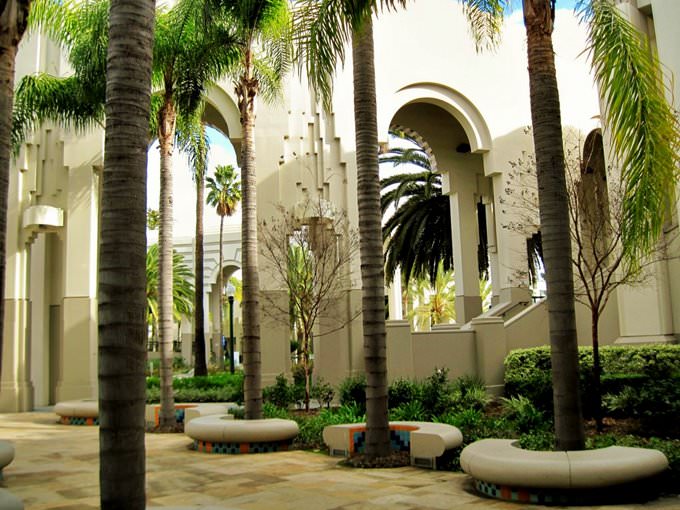 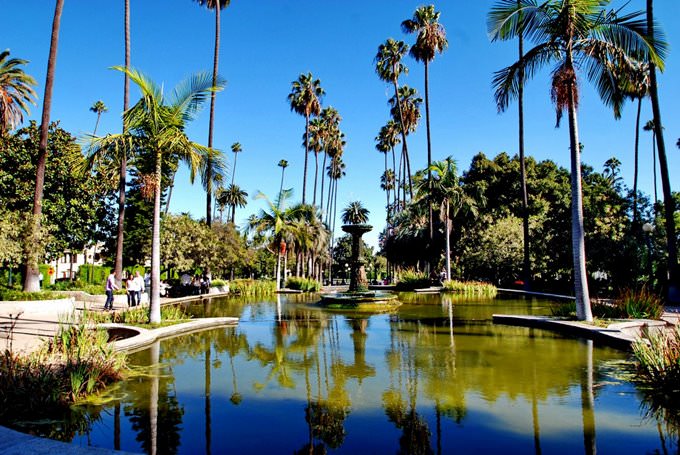 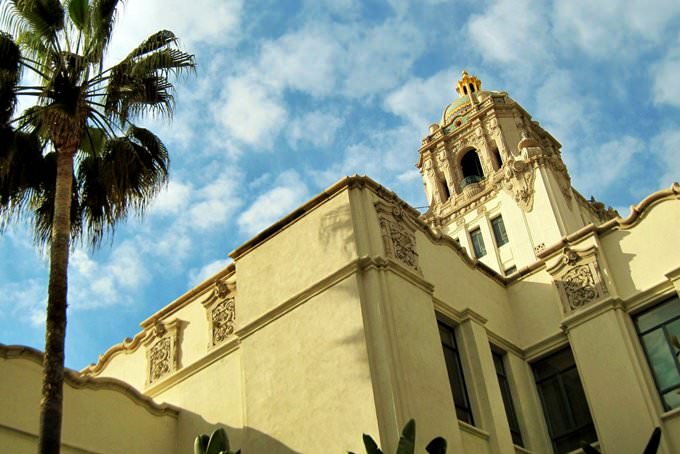 Chapters of the guide to Beverly Hills

One of the main attractions for tourists in Beverly Hills remains searching for luxury villas of international celebrities. Amongst the most famous is the house number 144, located on the Monovale Drive, it was owned by Elvis Presley. Carolwood Drive is certainly worth a look for a villa number 335, that was owned by Walt Disney, and there is a villa that was owned by Frank Sinatra on Foothill Road. Visitors are … Open

Not far from the busy shopping streets of Beverly Hills there is a luxury hotel Mr C Beverly Hills offering all the conditions for an unforgettable holiday. In addition to elegant rooms designed in aristocratic style, the hotel has a picturesque surrounding area with a garden and spacious terraces. The roof of the hotel is equipped with a magnificent recreation area with a pool. There is also an upscale day spa with … Open

The Beverly Hilton can safely claim to be the most elegant hotel of Beverly Hills, and all thanks to its refined interior. Chic rooms with full-size panoramic windows are decorated in beige colors and feature aristocratic dark wood furniture. The public areas are also characterized by amazing design. Onsite Circa 55 restaurant offers to travel back into the atmosphere of the distant 1955. A courtyard terrace is … Open

In a search for new designer items and accessories, you can go to Neiman-Marcus shopping center, which features a large choice of men's and women's clothing. This shopping complex is very popular with tourists, as it often hosts various promotions and sales. Designer things of the highest quality can be purchased at the best price here. After shopping, visitors can rest in a cozy restaurant. Travellers who are not … Open

The most luxurious and prestigious hotel in town is The Beverly Hills Hotel known to the general public under the informal name, Pink Palace. For more than a hundred years, it has been one of the main symbols of the city; opening of the hotel took place in 1913. A guestbook of the hotel is full of world-famous names, as Frank Sinatra and Charlie Chaplin, Marlene Dietrich and Marilyn Monroe have stayed in its … Open

There are lots of accommodation places in Beverly Hills suitable for romantic vacations. For example, Luxe Rodeo Drive Hotel would be a great choice for couples. This luxury place is ready to offer elegant rooms with high king-size beds and pleasant design in bright colors. During pastime vacationers can visit the stylish 360 Bar that always serves branded cocktails in evenings; there is live music here several times … Open

Search touristic sights on the map of Beverly Hills

Photogalleries of neighbours of Beverly Hills