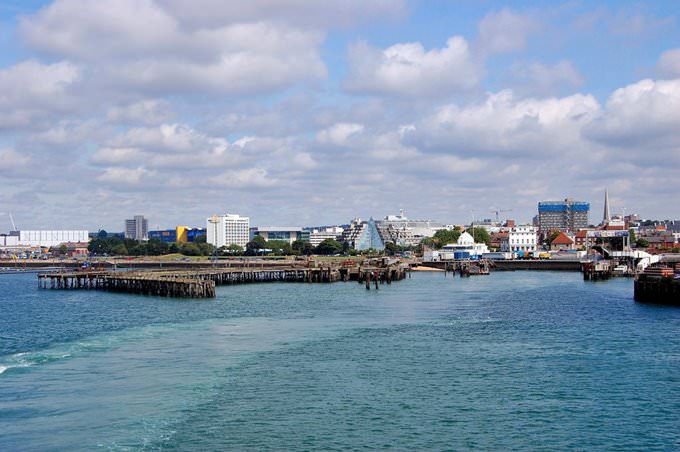 Remains of the Royal Pier in Southampton by Ronsaunders47 @flickr 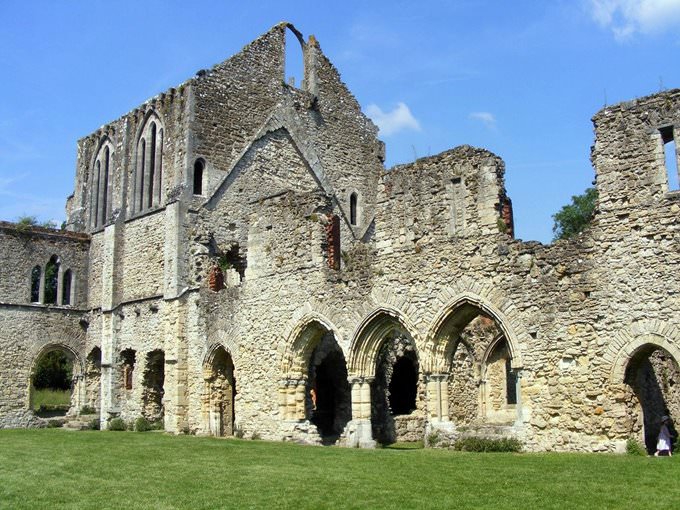 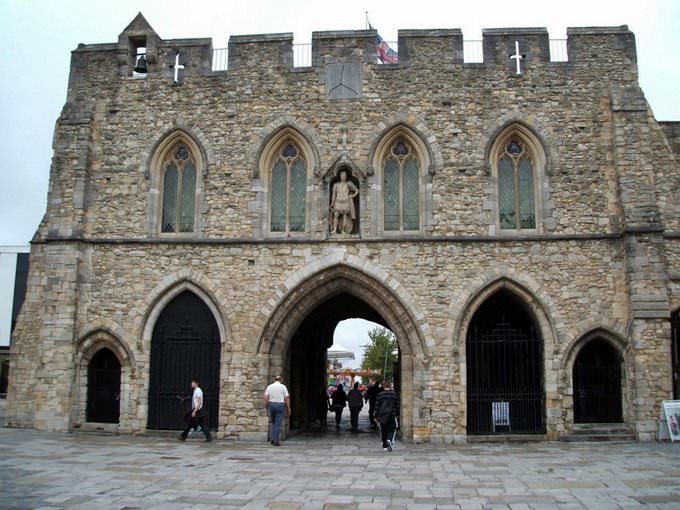 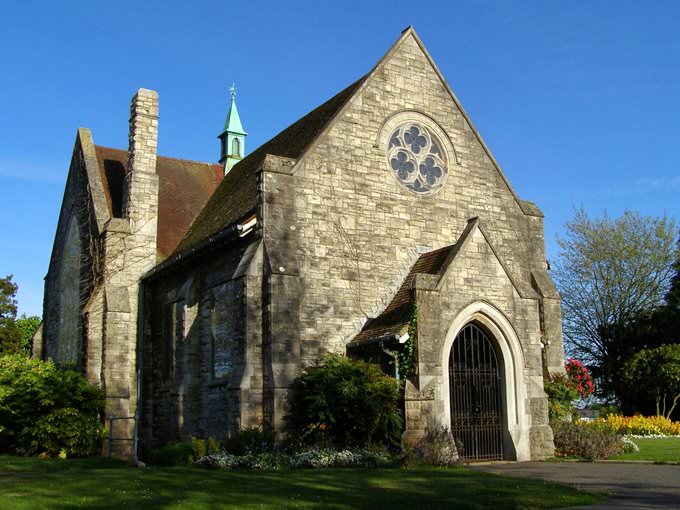 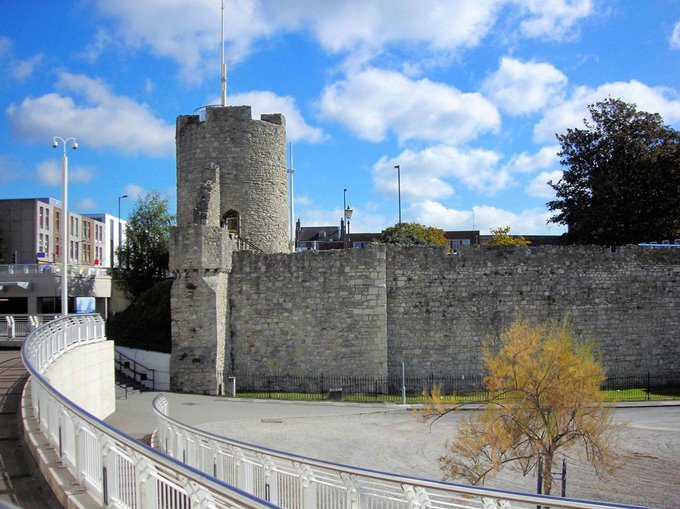 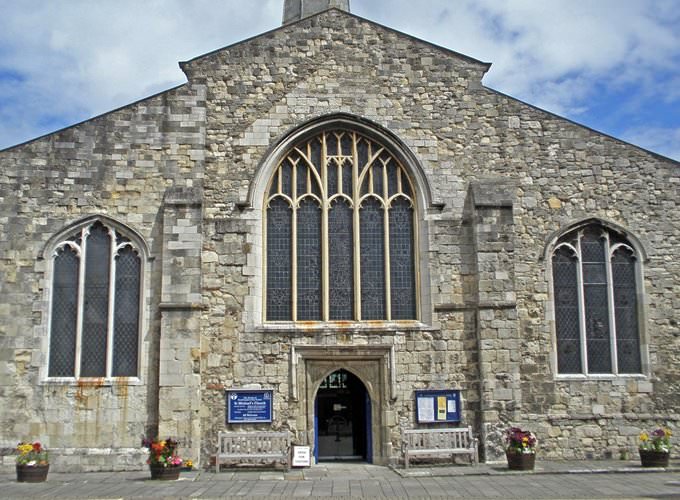 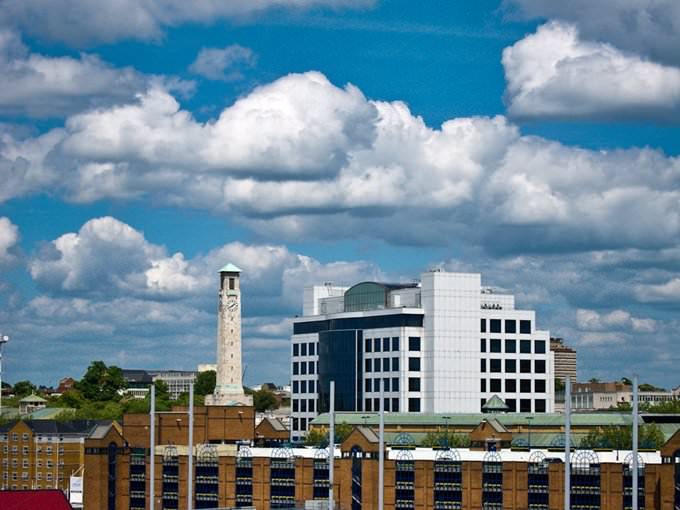 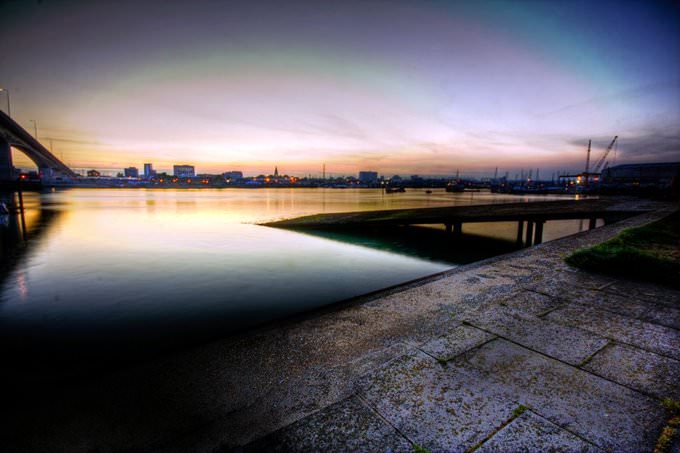 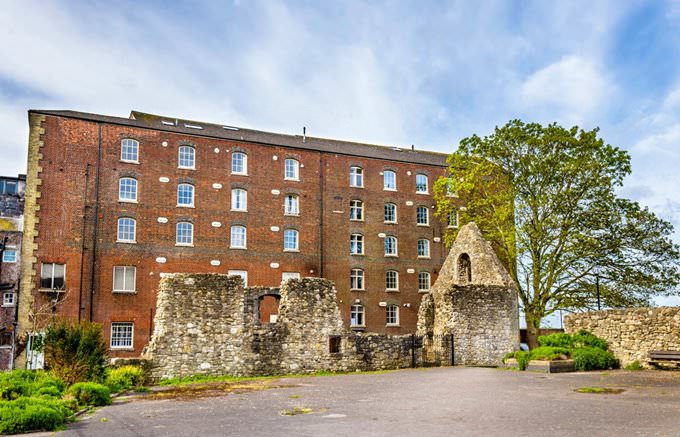 Chapters of the guide to Southampton

The colorful holiday program includes a wide variety of shows and entertainment. The festival is attended by famous Greek chefs, musicians and actors. Vacationers are offered to visit plays of the ancient Greek theater, classical music concerts and performances of contemporary artists. The festival always hosts food and wine events and special activities for children. Travelers fascinated by painting have to visit … Open

In the vicinity of the city, ancient Broadlands estate is located. Its first owner was Lord Louis Mountbatten. Over the years, the magnificent mansion belonged to numerous outstanding personalities. At one time, it was the main residence of Henry VIII. The ancient estate keeps a unique collection of antiquities. Beautiful paintings, collections of antique furniture and utensils, as well as personal belongings of … Open

7. It is customary to leave a tip in local restaurants and cafes; about 10% of the total bill would be sufficient. In many prestigious restaurants and clubs there is a dress code, so be sure to clarify existing rules in advance. 8. It is possible to walk through the main streets of the city without fear even late at night, as there is always a lively atmosphere. Going for a walk, travelers should take a map of the … Open

Southampton has many beautiful parks, with Southampton Common being considered one of the best. On its territory framed with lush vegetation, there is a mini-reserve with a wonderful cafe Hawthorns Urban Wildlife Center (you can see the birds here), playgrounds for the young visitors to the green zone, as well as picturesque lakes around which locals like to organize picnics. And you can follow their example – … Open

Festivals and events in Southampton

Another festival “Let’s Rock Southampton!” takes place at the beginning of July. The venue of this event is the large-scale park, Southampton Common, and it brings together those who miss the distant 80s of the 20th century. The festival is just as monumental as the park in which it is held: visitors put on old costumes that were the fad of that time and enjoy retro music at theme parties. Among other … Open

Fans of Italian cuisine can choose a dining place without doubts, as the Bacci restaurant offers a large selection of treats. In addition to the luxurious restaurant menu, a great wine list that will impress even the native Italians is offered. In the evening, there is often live music and entertainment program for visitors of Bacci. Among many budget restaurants, Island Cusine deserves special attention. Here you … Open

Search touristic sights on the map of Southampton

Photogalleries of neighbours of Southampton