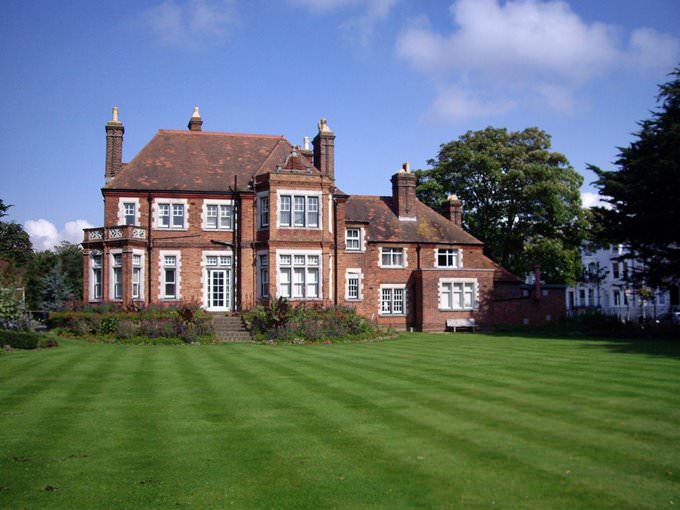 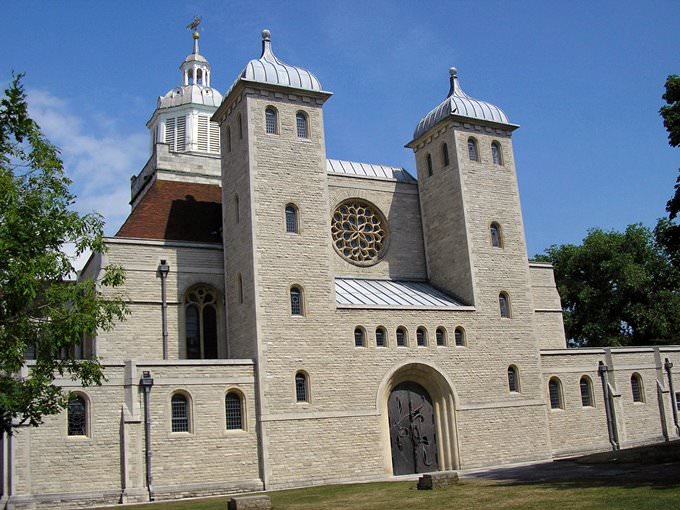 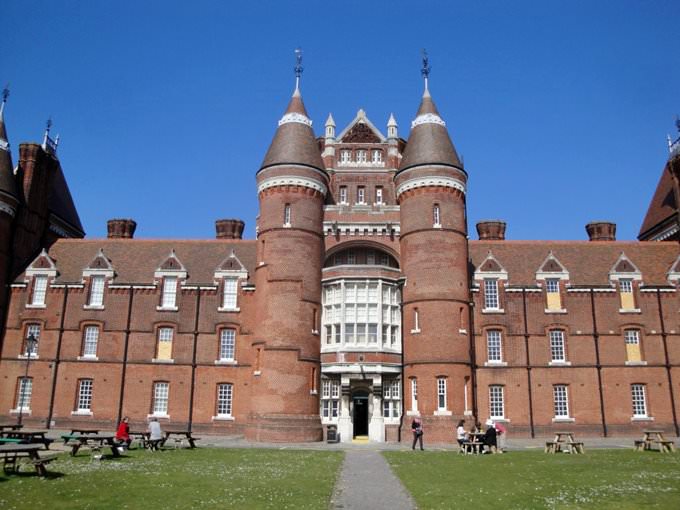 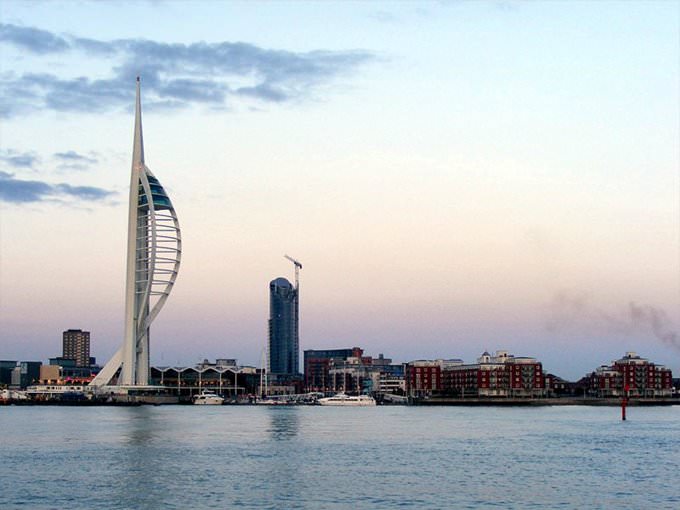 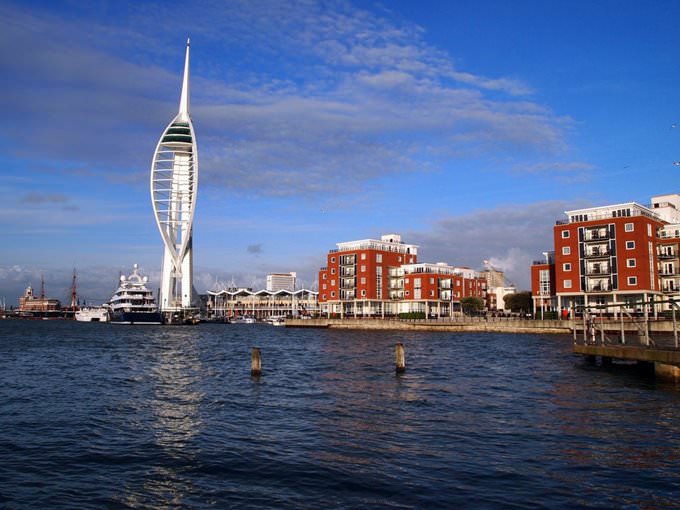 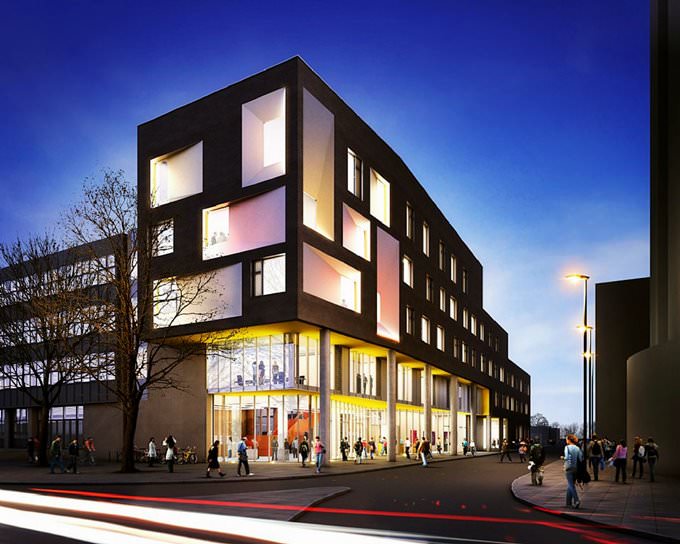 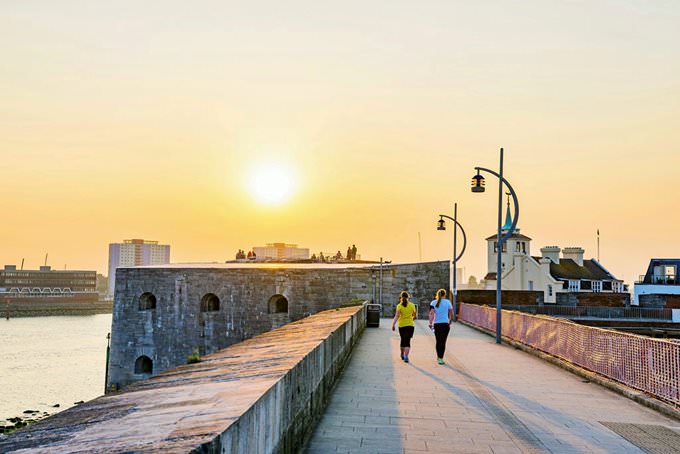 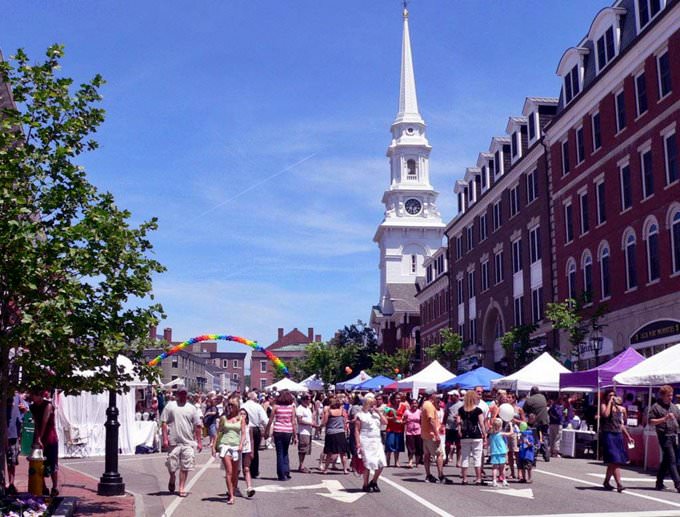 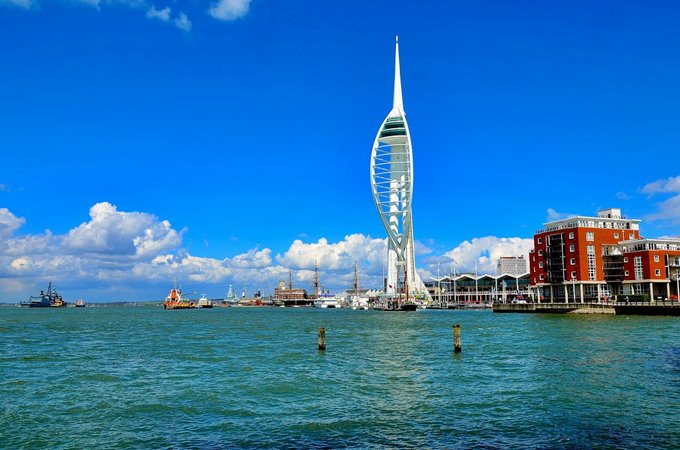 Chapters of the guide to Portsmouth

History buffs would be interested in visiting Fort Nelson built in the middle of the 19th century, which is presently part of the Royal Armouries. A collection of artillery that includes especially valuable exhibits is of particular interest to its visitors. The open-air museum houses bronze cannons produced back in the middle of the 15th century, as well as a collection of French guns that were captured during the … Open

Permanent clients always note the attentive and prudent service. For resting with children it is better to recommend the hospitable restaurant Smile, which is specialized in national cookery. There are a lot of people in this restaurant at the morning time, when there is the perfect served breakfast. One of the most unusual establishments in Portsmouth is Indian restaurant Blue Cobra. Its menu corresponds with … Open

For children there are perfect playing grounds, it is possible to find a lot of interesting attractions on the park’s territory. While children have a fun on the roundabouts and chutes, parents can rest in comfortable resting zone or go to one of the cafes. The most popular night establishment of the city is comedy-club Jongleurs, several times a week it suggests interesting program for the guests. Near the … Open

Also Royal Marines Museum is interesting; people who enjoyed walking along historical docks need to visit Historic Dockyard. Another interesting place for family resting is Child’s Museum, where various interactive games are gone off every day. In museum “Albacore” under the opened sky visitors can see the legendary submarine with the same name. It was built in 1953 and at this time it was the fastest … Open

Search touristic sights on the map of Portsmouth

Photogalleries of neighbours of Portsmouth

Southampton
One of the oldest abbeys in Hampshire Titchfield Abbey is another place that deserves to be mentioned. It was built in the year 1222. However, in 1537 when Henry VIII signed a decree dissolving the monasteries, it became a country estate for Thomas Wriothesley and was henceforth called Palace House. It was precisely here that Henry Wriothesley lived, whose protégé was ... Open »
Reading
Despite the fact that the abbey was destroyed many centuries ago the ruins of its scale construction still impress tourists and city guests. In close vicinity to the ruins of abbey tourists will find majestic Forbury Gardens, which were established in the middle of the 19th century. The main decoration of the Victorian park is a stone statue being the restoration of the ... Open »
London
London’s highest building is called The Shard or the Shard of Glass. It is definitely worth looking at by every tourist. Its futuristic image perfectly fits into London in spite of the abundance of historic buildings around the attraction and the protests of many people. Buckingham Palace, another permanent symbol of Byron’s and Mary Shelley’s hometown, is definitely ... Open »
Oxford
Among other museums that will be of interest to every tourist is the History of Science Museum with its wonderful exhibits in the form of scientific equipment of different periods. This is a cultural institution where one can fall in love with science once and for all. Oxford has some museums that kids will certainly enjoy. For example, The Story Museum with its many rooms ... Open »
Bath
An important historical symbol of Bath is the Pulteney Bridge passing over the Avon River that was built in 1773. Travelers are not only attracted by the bridge's spectacular appearance and beautiful surrounding landscapes - next to it, there are several great stores and souvenir shops. The city has many interesting museums and galleries, and the Assembly Rooms is one of the ... Open »
Bristol
One more interesting sight of the city is the Arnos Vale Cemetery. Here each tombstone can be equated to a work of art. Among the people buried here is an Indian Raja, whose grave is put in place in Indian style. The cemetery has a rich history; you should carefully look at the plates and read what is written on the tombstones. This is a quiet and peaceful place, where it is ... Open »
Luton
The history of Luton has more than eight hundred years so many historical attractions of various periods have been preserved in the city. In the city center, you will find a vivid monument of medieval architecture - St Mary's Church. The very first church was built in this place over a thousand years ago, and the construction of the one tourists can see today started back in ... Open »
OrangeSmile.com - online travel reservation expert providing reliable car rental and hotel booking services. We feature more than 25.000 destinations with 12.000 rental offices and 200.000 hotels worldwide.
Secure Server