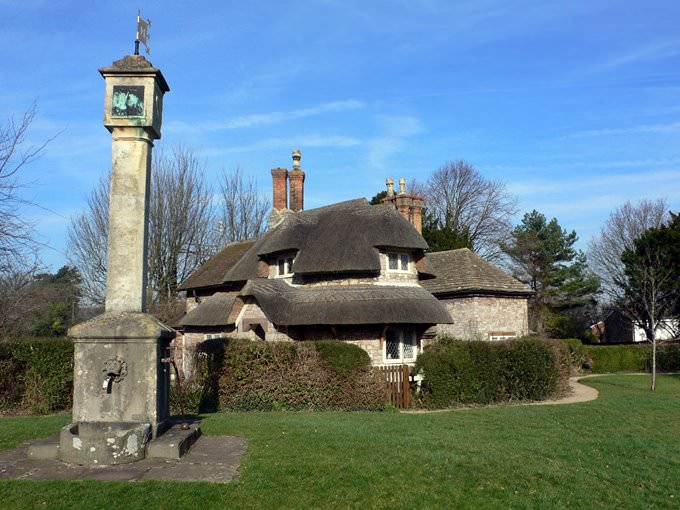 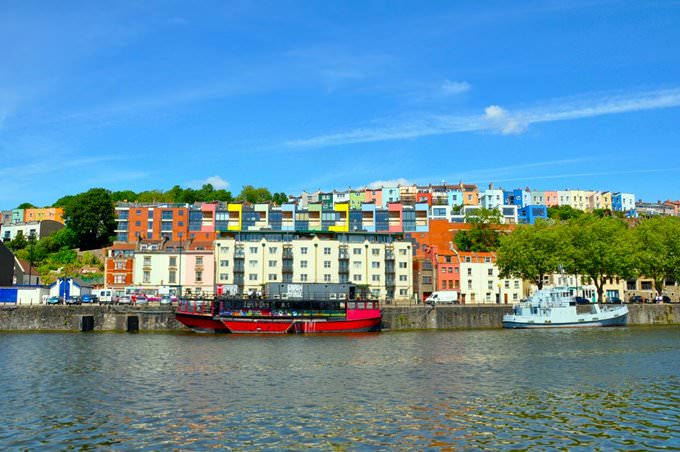 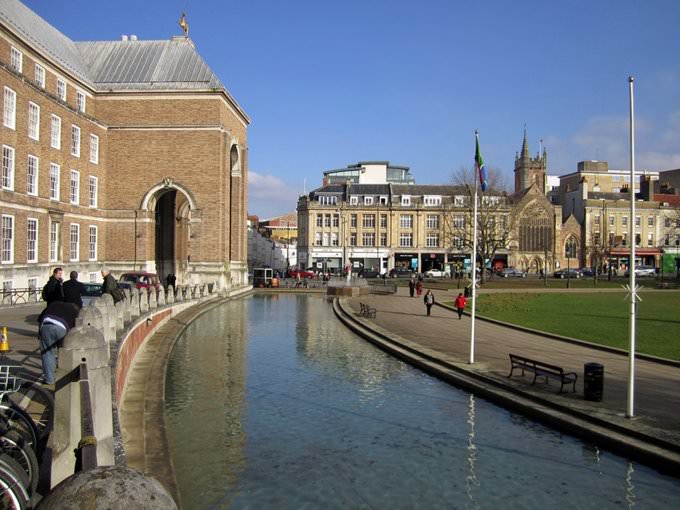 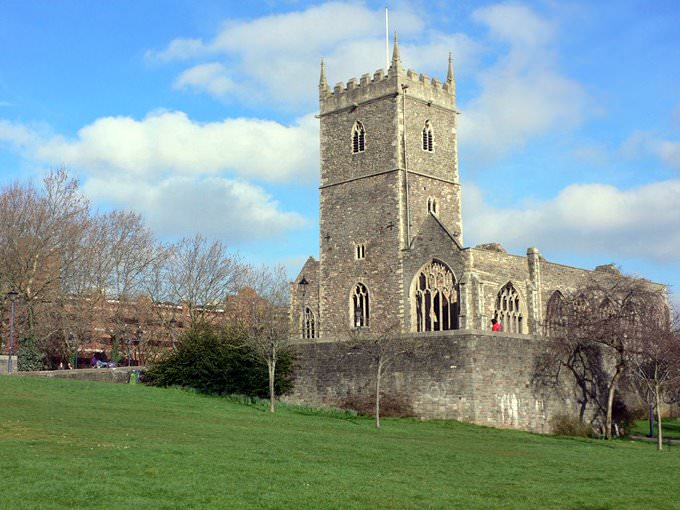 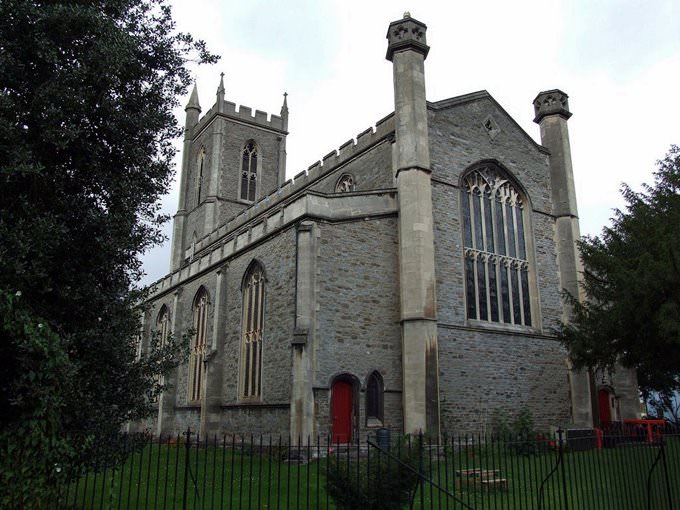 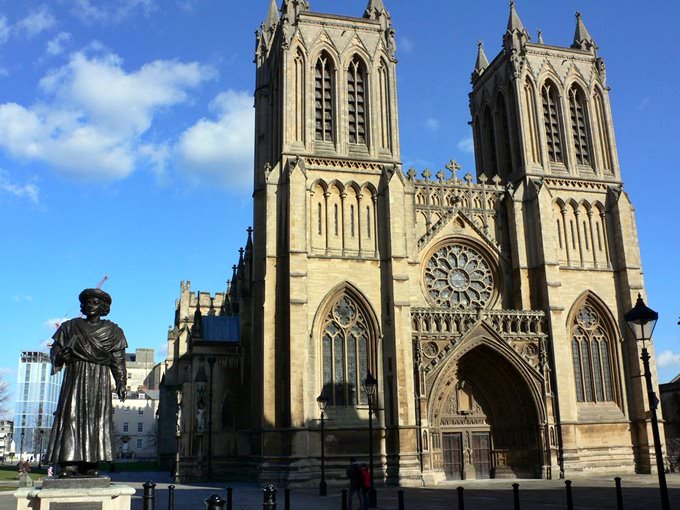 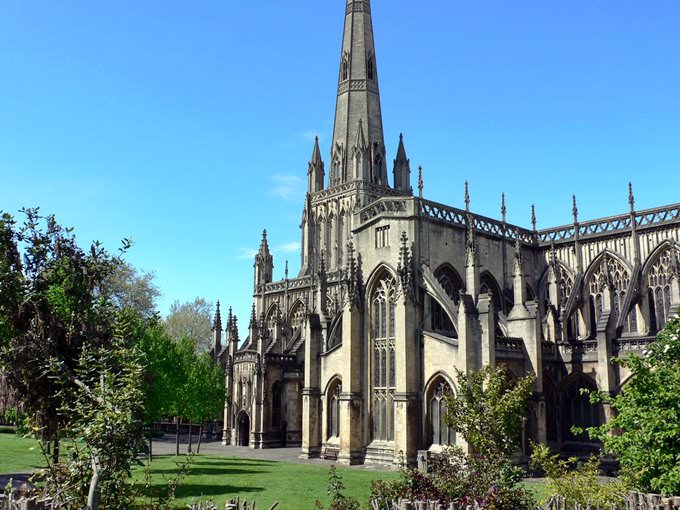 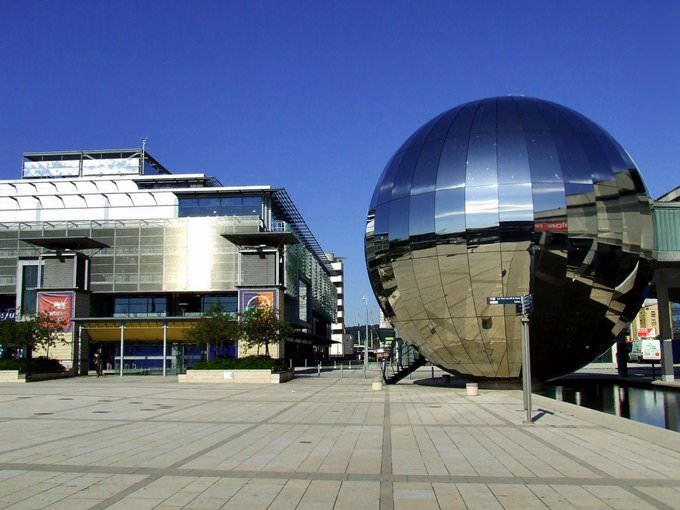 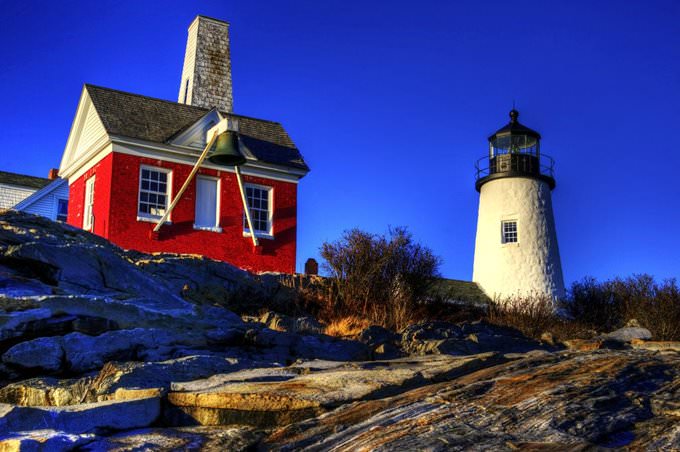 Chapters of the guide to Bristol

A renovated historic building near the hippodrome houses Brooks Guesthouse Bristol popular among connoisseurs of modern comfort and relaxation in a casual atmosphere. One of the main features of the hotel is its exclusive "room on wheels" located in its inner courtyard - a small van with a wonderful family room inside. The original room is fully equipped for long stays with designer furniture and modern amenities. … Open

Bristol for children - what to visit

Fans of active entertainment will certainly like the entertainment complex Old Down Country Park. This charming park located in the territory of the Old Town, can be safely said to be one of the best places for family holidays. There is a lot of entertainment in the huge park, a small farm where children can learn to take care of pets, and green terraces with tables and picnic benches. In the warm season, many … Open

A very unusual and beautiful modern building houses Future Inn Bristol. A distinctive feature of its rooms' interior is high beds dressed with snow-white linens, as well as magnificent paintings depicting the outstanding attractions of Brisbane. On the ground floor, there is a romantic restaurant with panoramic glazing and several cozy lounges decorated with colorful designer furniture. One of the most stylish … Open

In the variety of specialized stores, one of the most famous is Bristol Cider Shop. As you can guess by name, it sells a popular national drink - cider. In this store, there are dozens of varieties of the drink, and a cozy cafe, where you can taste drinks you're interested in and complement the meal with popular national dishes. Very unusual souvenirs and decorations for your home can be purchased at The Original … Open

Hotels with history of Bristol

Budget-minded travelers also have the opportunity to spend a few days in a unique historical setting of A4 Hotel. It occupies a small historic building with a tiled roof and offers guests 10 well-equipped rooms. All of them have elegant wooden furniture with many hand-made elements and are decorated with bright rugs and patterned fabrics. The historic hotel offers a small bar where you can taste the best local … Open

2. Fans of excursions and walking are recommended to visit the city during the period from May to October. It starts snowing in Bristol since the beginning of November, so the weather is not convenient for long walks. 3. Banks usually open at 9:30 and work with clients until 15:30. Some agencies may be open a little longer, until 17:00 - 17:30. 4. You can withdraw cash from your card in … Open

Search touristic sights on the map of Bristol

Photogalleries of neighbours of Bristol