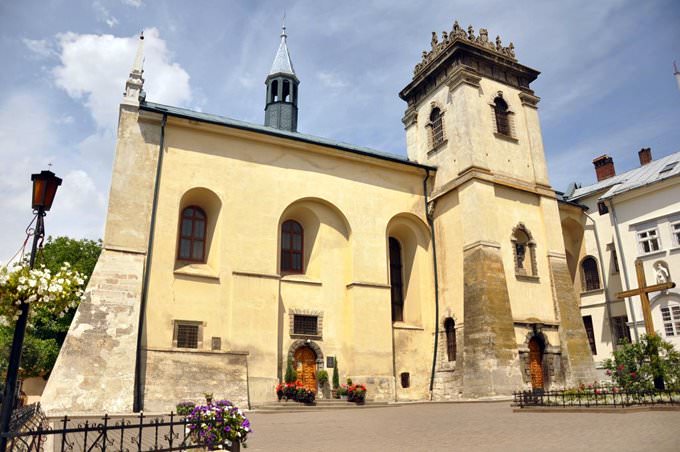 The Church and Convent of the Benedictines by Anosmia @flickr 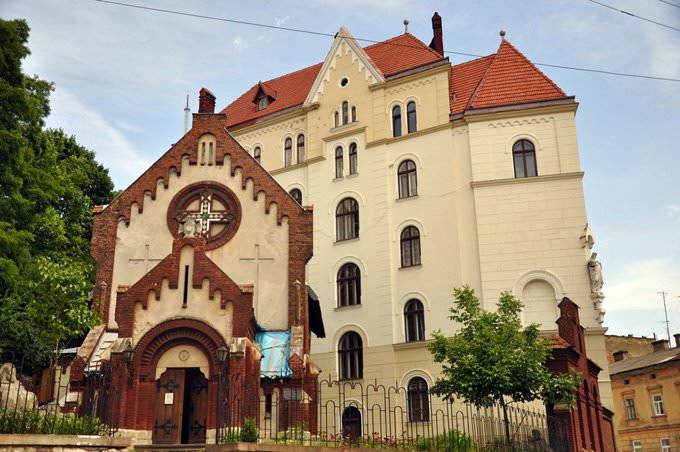 Church of St. John the Baptist by Anosmia @flickr 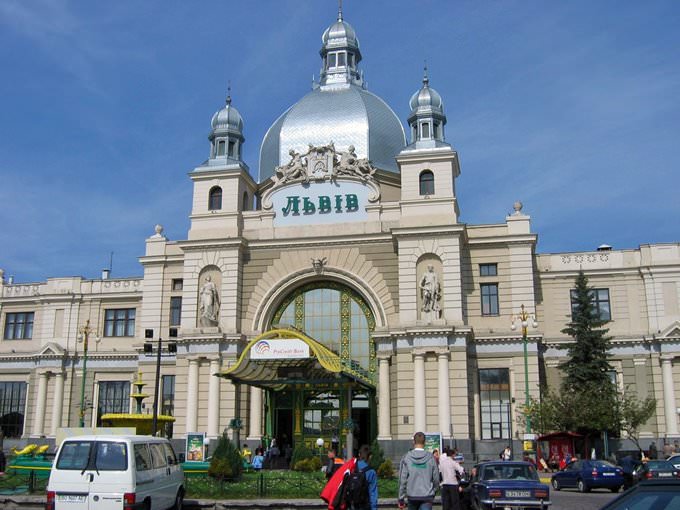 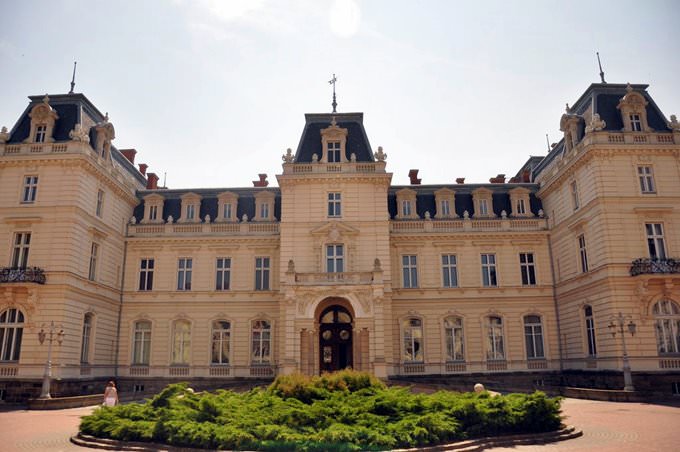 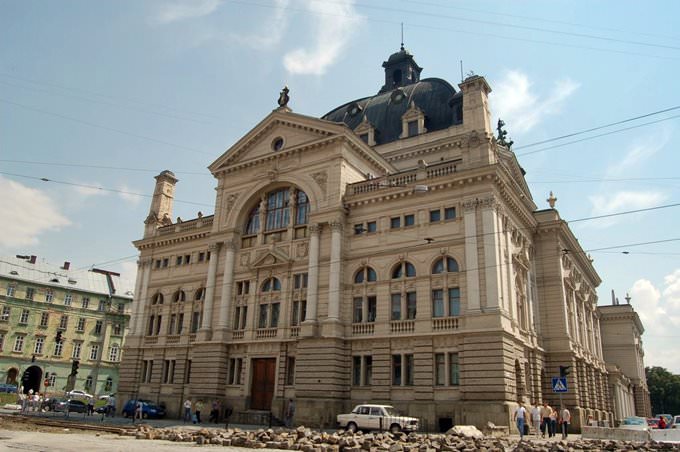 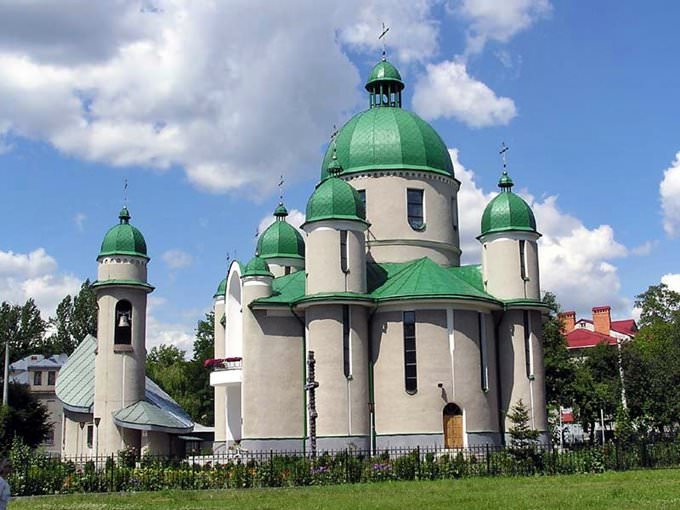 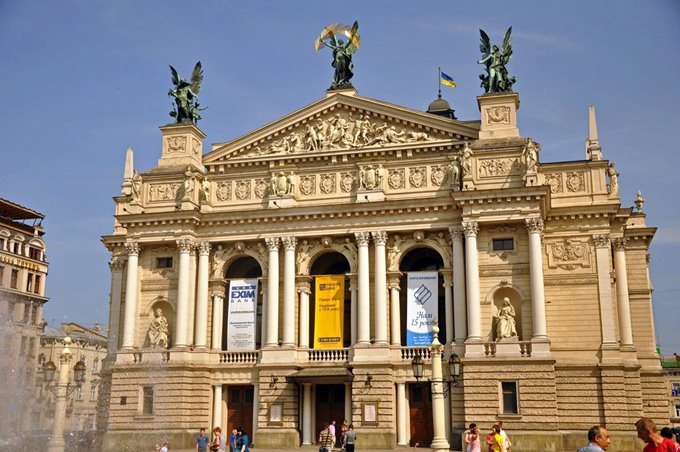 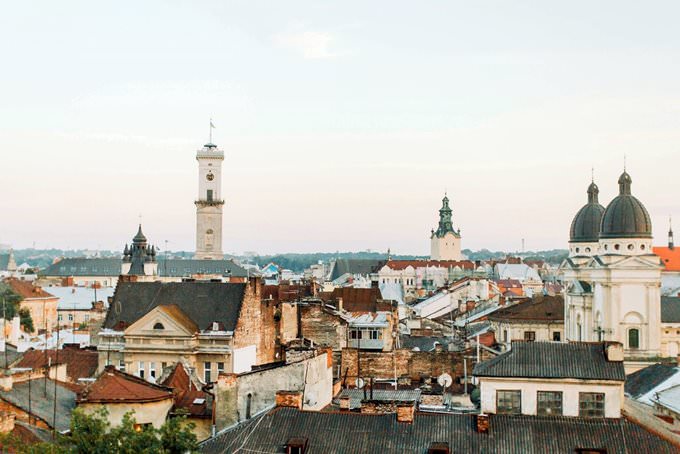 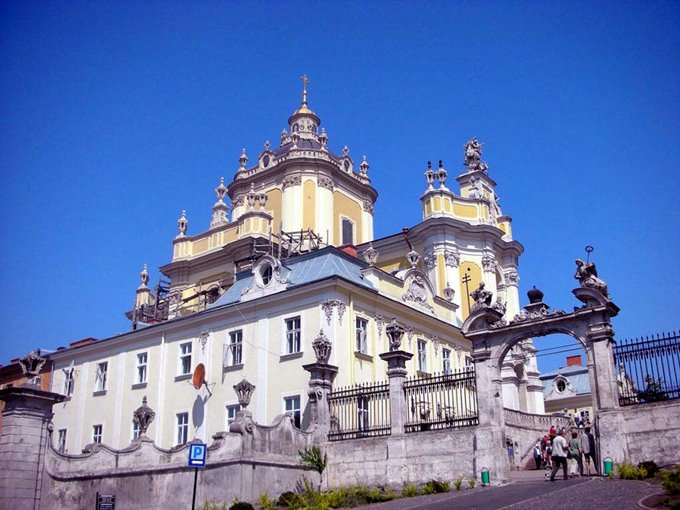 Chapters of the guide to Lviv

Karetnyy Dvir is a great place for those who wish to learn horse riding and watch magnificent shows featuring graceful horses. However, you can learn to ride a pony or horse (depending on the age) in another place - Maria Brodskaya Riding School. Want to learn how to shoot a rifle? Welcome to LSK shooting range! Want to plunge into the virtual world? It'd be useful to mention VR Cube where a virtual reality station … Open

Weekend in Lviv in original style

Keep exploring unusual places in Lviv and check out Hotel Restaurant Cabinet. All fans of non-standard accommodation are eager to stay in this place, but if you weren't lucky enough, you can entertain yourself by visiting the restaurant on the ground floor. Its outstanding feature is decoration in the style of an old aristocratic office with massive leather upholstered furniture. Shelves with beautiful books and … Open

Festivals and events in Lviv

They also love music in Lviv - in particular, jazz, which is evidenced by the two-week Leopolis Jazz Fest. Starting at the end of June and ending at the beginning of the second summer month, it is the most significant musical event in the entire region. A visit to the festival is a great opportunity to hear popular hits from world-famous performers and discover new names in music, as well as improve guitar playing at … Open

6. One should undoubtedly visit one of the touristic centers. One of them is placed directly near the railway station. Tourists will be offered a vast choice of guides and city maps which will turn of great help for every tourist. 7. Local people are respectful towards city guests however they give preference to the native language. Tourists should learn several phrases in Ukrainian as it will show … Open

Fans of jewelry stores are welcome guests in Collection Boutique, which is considered the largest and most famous in the city. Its sells branded products from famous jewelry houses, thrifty visitors will be pleased with a wide selection of Tirisi jewelry. A wide range of Tiffany & Co. jewelry is also available for customers. It is important to note that the store sells both women's and men's jewelry and is famous … Open

Lviv for children - what to visit

Fitting entertainment can be found for vacationers with young children. They should definitely visit the children’s club “Lys Mikita”. Here playgrounds and recreation areas are prepared for children from the age of two years. In the center, there are cutting-edge slides, inflatable attractions and trampolines. Also, thrilling entertainment programs are organized for young visitors. They can become … Open

Search touristic sights on the map of Lviv

Photogalleries of neighbours of Lviv