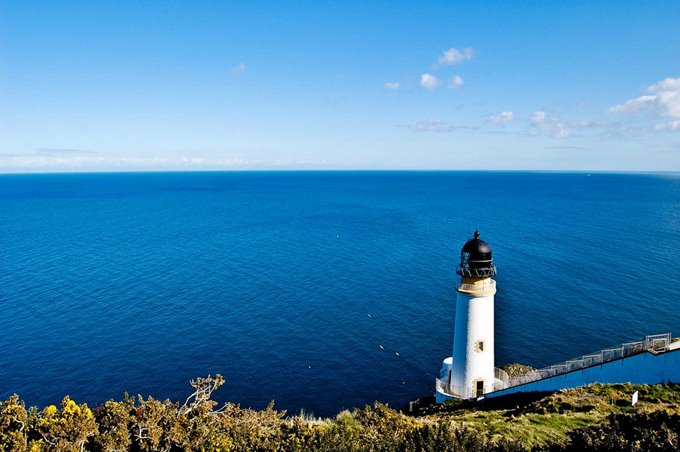 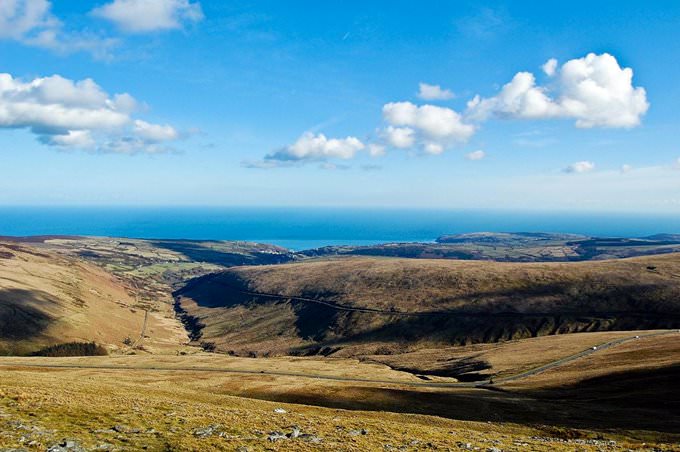 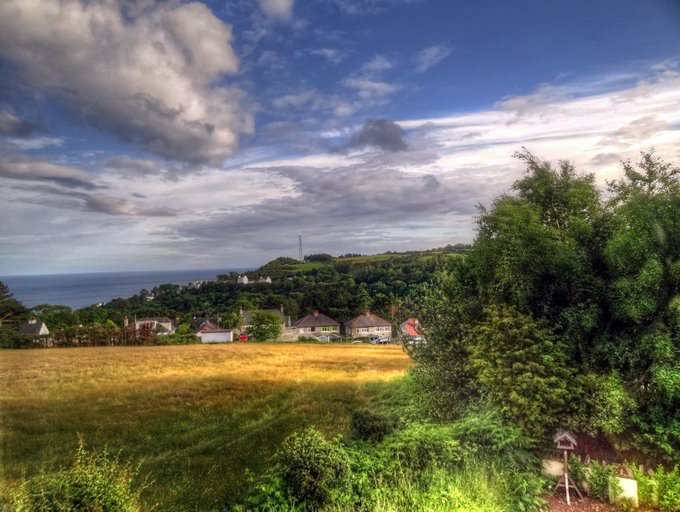 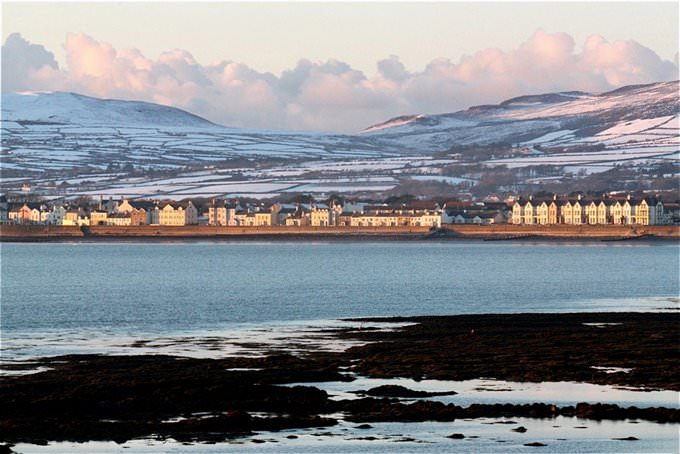 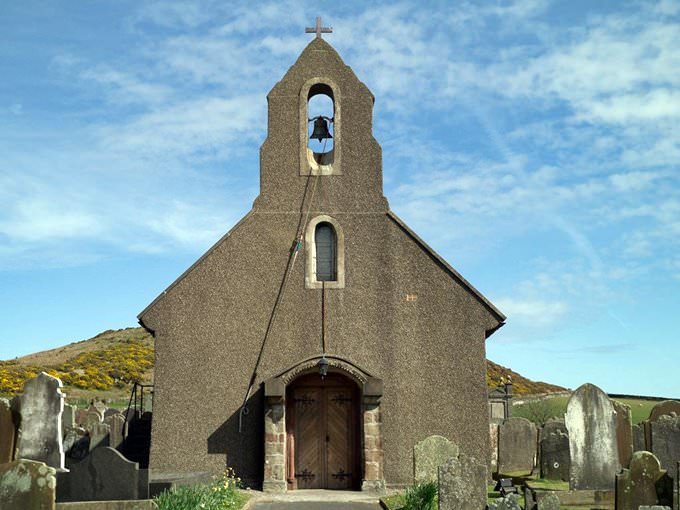 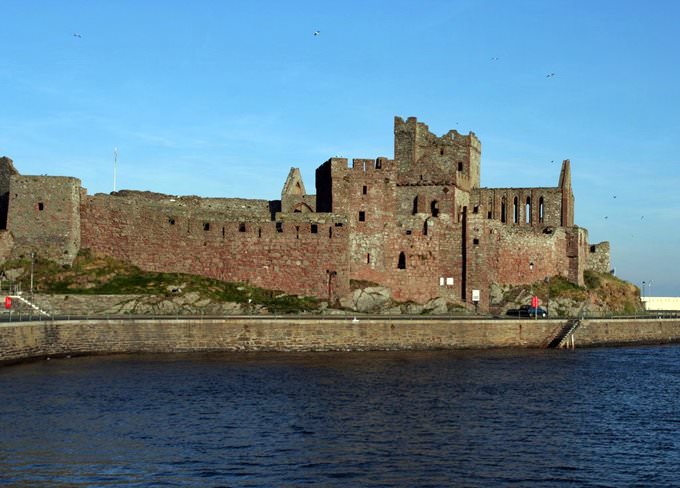 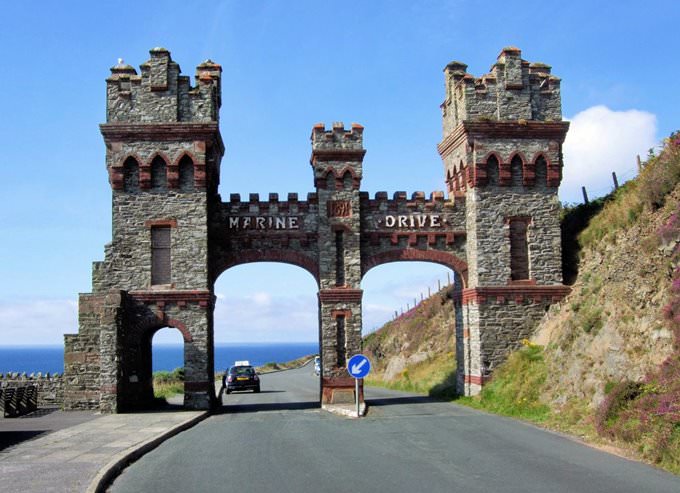 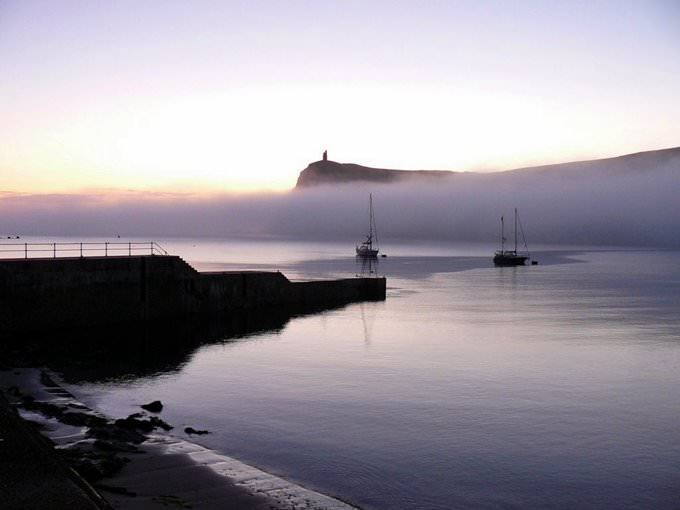 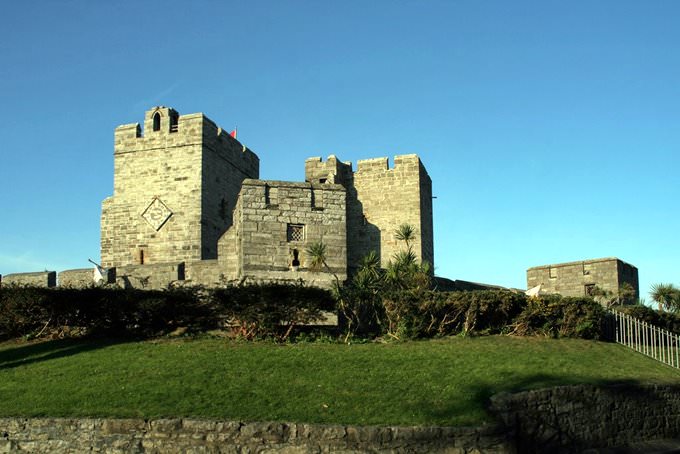 Chapters of the guide to Isle Of Man

The Isle of Man is located in the Irish Sea. It is equidistant of Ireland and England. The island's history is devoid of bright and colorful events; harmony and peace have always reigned there. These values continue to attract modern travelers seeking peace and solitude. Many historical and architectural landmarks have survived on the island; they represent the legacy of first inhabitants of these territories, the … Open

Cultural excursion through Isle Of Man - things to see

The castle is located in Peel that has gained a reputation as the most picturesque and interesting town on the island. After admiring the sea views from lookouts equipped near the fortress, visitors can stroll along the promenade. The latest is the most charming place in the town. Water wheel located in Laxey attracts travelers who are interested in the ancient technique; it is a very interesting engineering … Open

Curraghs Wildlife is a unique nature reserve; its animal collection is very extensive and interesting. Meerkats and lemurs, owls and pelicans, pink flamingos and pandas, lynx and colorful parrots – those are just a few animals, which can be seen in the park. Inhabitants live in special cages, which are close to the natural habitat of animals. The park is equipped with excellent playgrounds and recreation areas; … Open

Traditional cuisine of Isle of Man is simple, affordable and very attractive. There are no exotic delicacies in it; highly culinary masterpieces can be found only in upscale restaurants. The local cuisine, which certainly will appeal to travelers from distant lands, is based on seasonal fruits and vegetables, various simple meat dishes and great homemade desserts. Local restaurants will delight gourmets with fish … Open

Traditions and mentality of Isle Of Man

Tourists are attracted by beautiful nature, which also has its own typical features. During a walk through one of the most picturesque cities vacationers may notice unusual tailless cats. Those aren’t victims of local gang, as it may seem at first glance, but typical representatives of the local fauna. A special breed of tailless cats was developed a few years ago. A lot of interesting legends are associated … Open

Travel guide to Isle Of Man

On the island, the railway is well developed. Like many years ago, all the trains are steam-powered. During your ride by “train from the past”, you can admire the most beautiful landscapes of the island. Another interesting event is a journey by electric tram that travels to the highest point of the island. It has a breathtaking view of the city and natural landscapes. The breeding of horses is one of … Open

Search touristic sights on the map of Isle Of Man

Photogalleries of neighbours of Isle Of Man