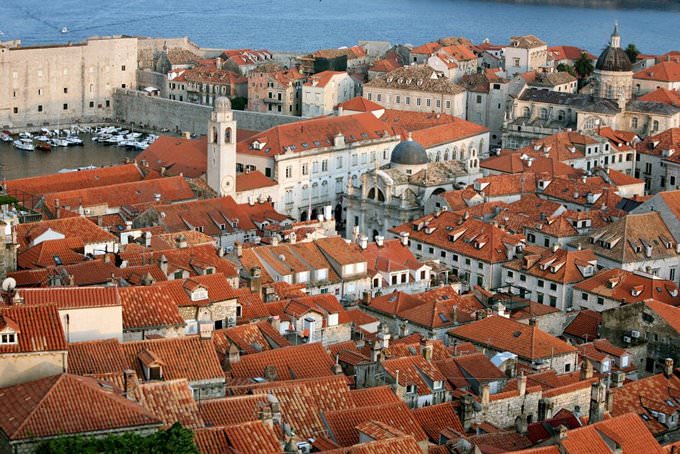 Dubrovnik City from the Walls by Alex E. Proimos @flickr 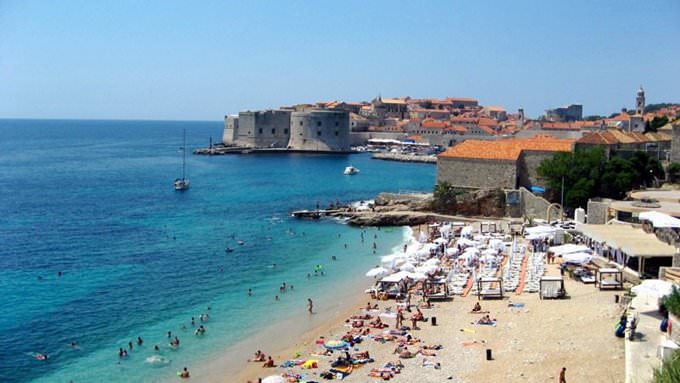 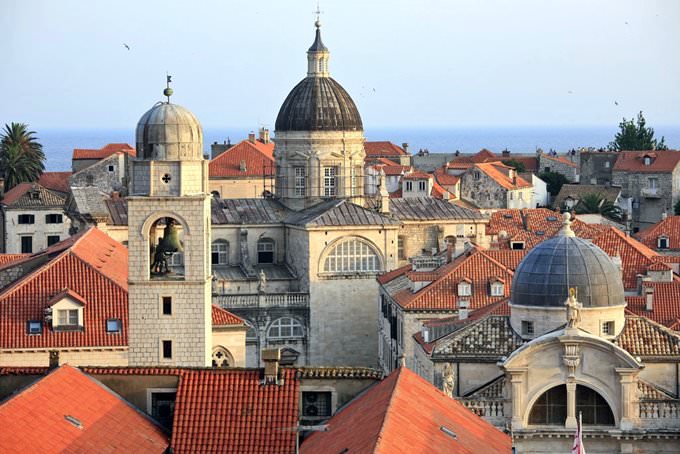 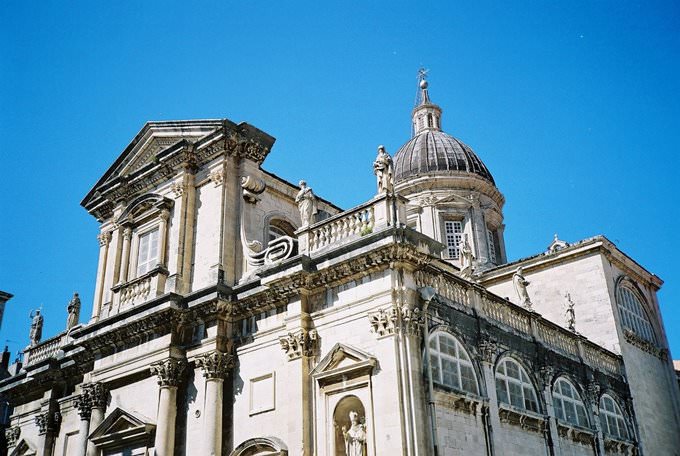 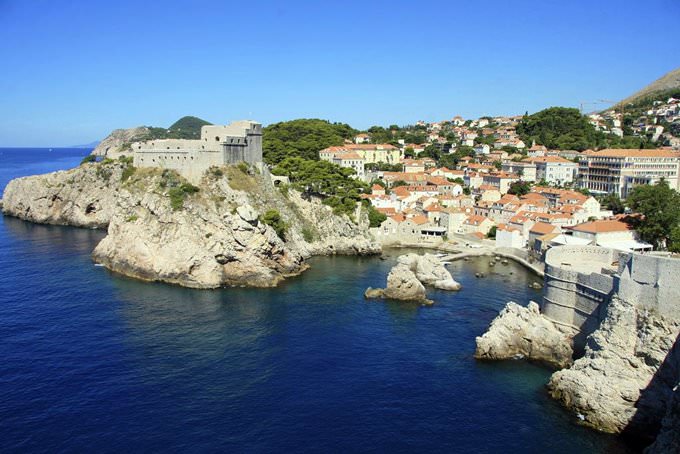 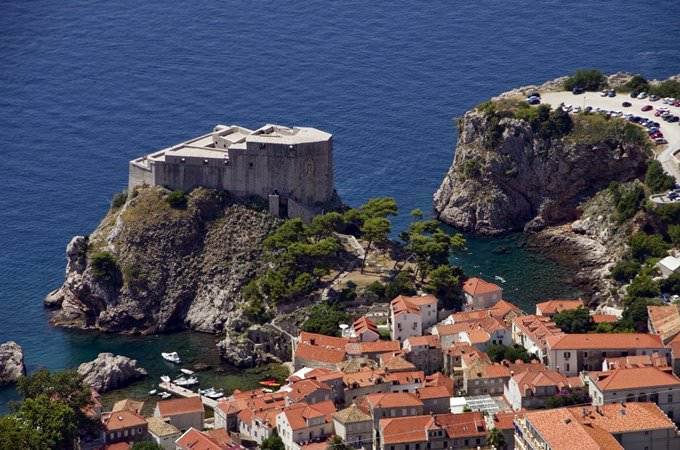 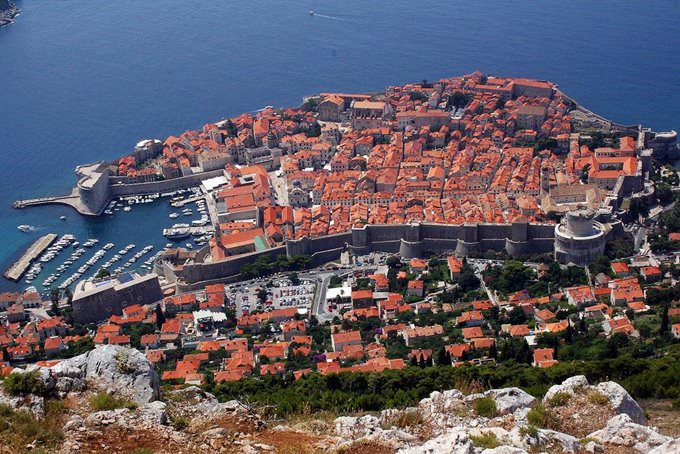 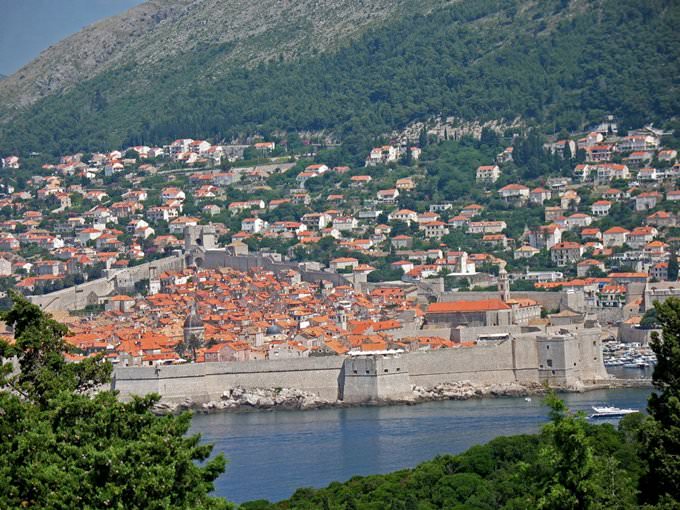 view of Dubrovnik from Fort Royal Castle by Anosmia @flickr 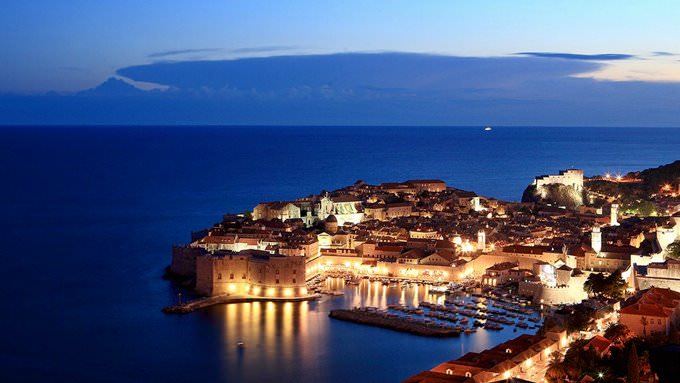 Chapters of the guide to Dubrovnik

Loza Square. The central square of Dubrovnik is called Loza Square. This is a traditional place for various meetings. There is also Dubrovnik port nearby, from which tourists can enjoy wonderful boat rides. Fans of lazy beach relaxation will find there wonderful nature beaches and pure sea water. All sights of the historical center are situated on several square meters. The main street, Stradun … Open

Palace of the Prince is the most famous historical landmark of the city. Many years ago the palace has been used as the residence of local rulers; nowadays the walls of the magnificent building are home to a collection of City Museum. The halls of the palace astonish its visitors by luxurious interior. On warm months of the year they become the venue for various festivals and concerts of classical music. Among the … Open

Dubrovnik offers to its guests numerous exciting entertainments. On the territory of the city you will find various sports facilities and entertainment complexes. Tennis courts, golf fields, diving centers, volleyball and basketball courts – this is a true paradise for all fans of active pastime. Fans of dancing will also never be bored here. On evenings numerous nightclubs and discos are opened in Dubrovnik. … Open

The restaurants of Dubrovnik will be definitely loved by fans of seafood. It’s really hard to find such variety of fish dishes and exotic delicacies. Best dishes of the national cuisine can be easily found in Konavoka Restaurant. The majority of dishes here are cooked on the grill. Excellent fresh crab, lobster and shrimp are prepared in various ways. The restaurant has its own wine cellar with many old brand … Open

Mini hotel Bed&Breakfast Andio is also considered one of the most creative and unusual hotels in Dubrovnik. This hotel is open in a thoroughly restored 16th-century castle. Behind the stylish historic façade of the hotel, travelers will find a no less stylish modern design. Bed&Breakfast Andio has only 6 rooms with individual design. Some rooms are very stylish and feature modern furniture, while other rooms look … Open

Traditions and mentality of Dubrovnik

Dubrovnik is the most majestic and refined city of Croatia, and known as "The Pearl of Adriatic Sea". Tourists remember it by red terracotta roofs, the marble areas, lonely monasteries and majestic walls. According to UNESCO, it is one of the most beautiful European cities: Dubrovnik concedes only to Venice and Amsterdam. The local people possess special friendly and hospitable attitude towards tourists and are … Open

Search touristic sights on the map of Dubrovnik

Photogalleries of neighbours of Dubrovnik