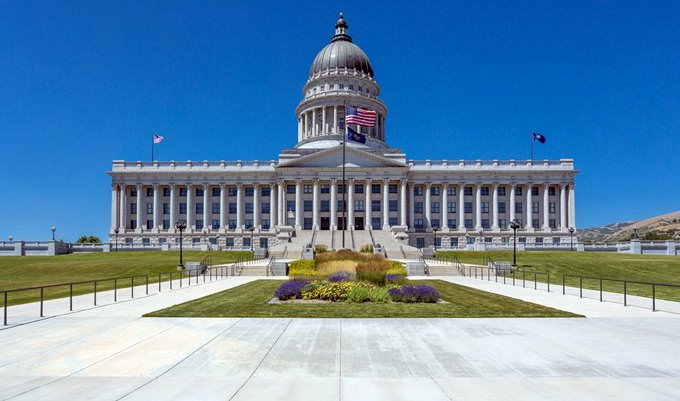 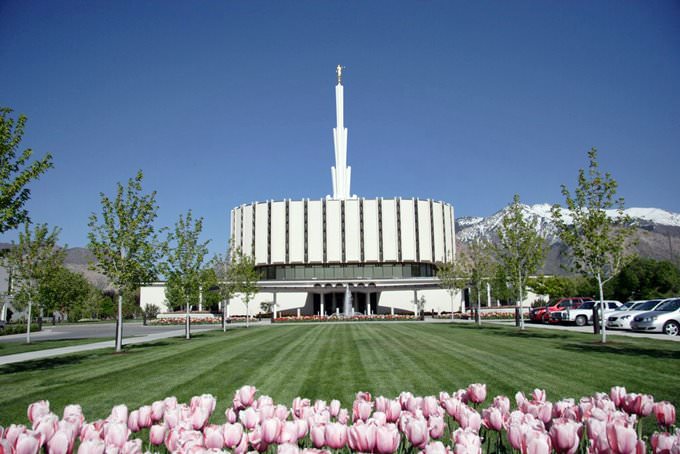 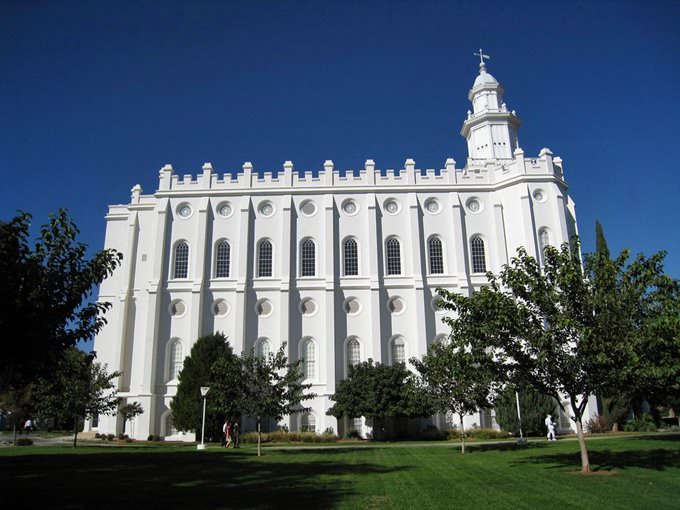 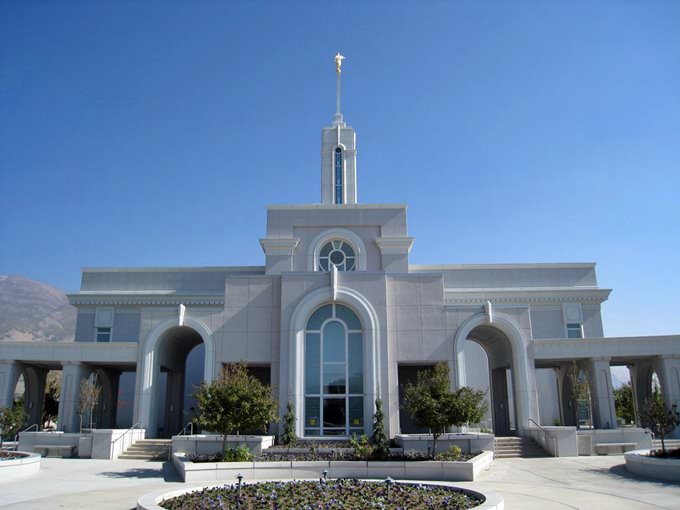 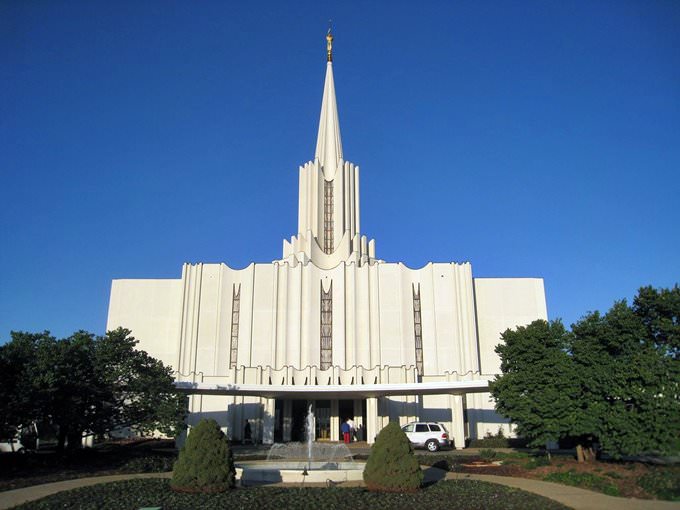 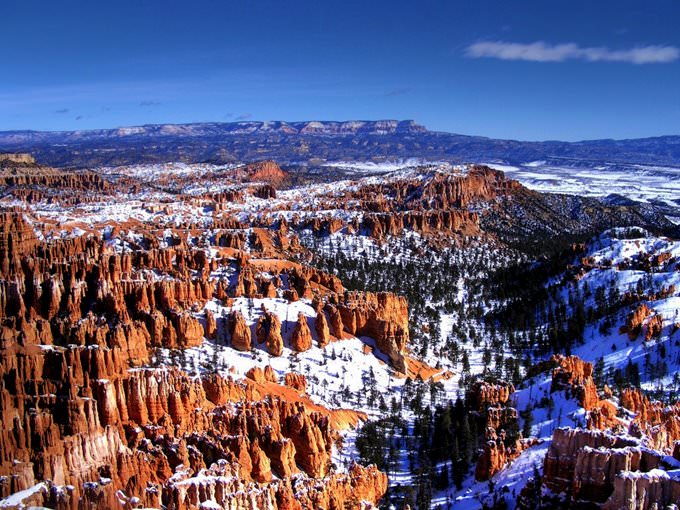 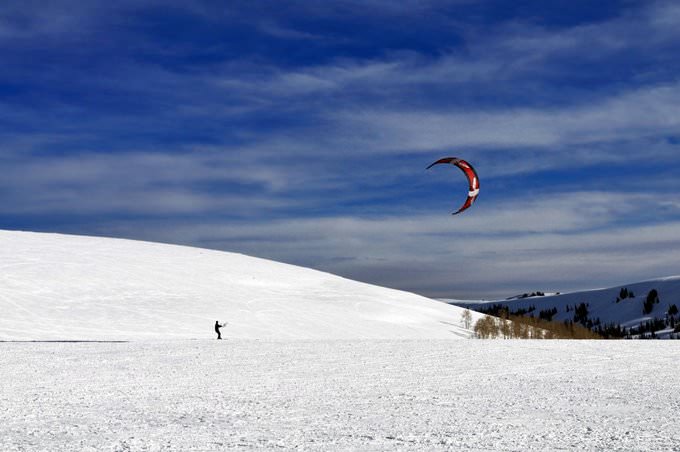 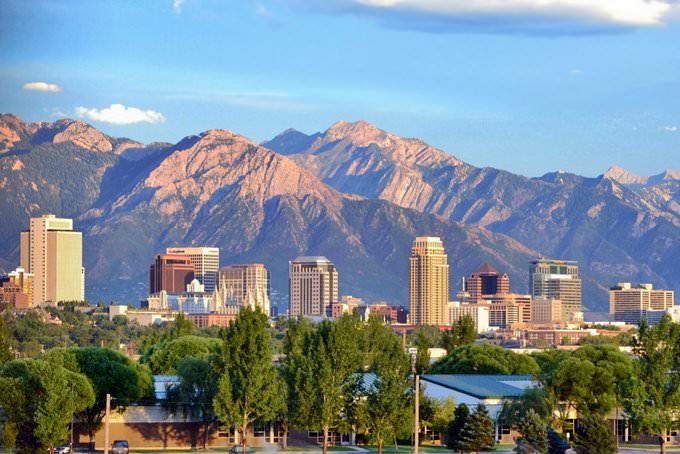 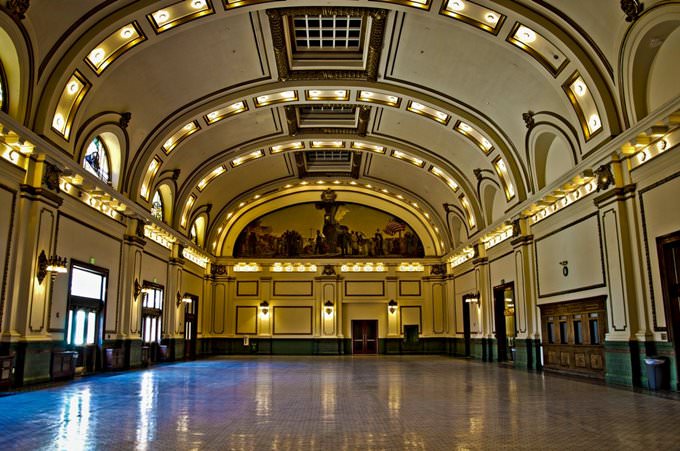 Chapters of the guide to Utah

Park City is a great place for a family holiday, as a variety of entertainment options is simply huge there. The charming town is popular among fans of skiing and snowboarding; the resort also has an upscale golf center and some great spas. The youngest guests will enjoy Monkey Mountain amusement park; thrill seekers can visit Alpine Coaster. Park City also features excellent nightlife and numerous specialty shops … Open

Travelers resting in Provo should definitely look into the Slab Pizza restaurant. If you believe the opinion of experienced hikers, this is where you can taste the best pizza in town; the restaurant also serves popular American and Indian cuisine. Several popular diners known far beyond the state are located in Park City. These include Edge Steakhouse - a favorite place among fans of deli meats. The restaurant has … Open

Traditions and mentality of Utah

Tourists who want to participate in this extraordinary celebration have to consider several important things. First of all, going to the street without enough of colored powder and colored water is simply inexcusable. Also, don’t devote a lot of time to choosing outfit, as in a couple of minutes on the street your favorite clothes will turn a completely different color. Other important tradition prescribes … Open

Utah is a real US leader in the number of national parks located on its territory. Every park has its own inimitable features. In the Zion Park, you can admire unique rocks. Some rocks resemble fabulous castles with their outlines. This natural park is distinguished by a diversity of natural landscapes. Here, you can walk along picturesque places and admire wonderful waterfalls and mountain rivers. The Zion Park … Open

7. Travelers have to consider that locals respect religious traditions; 6 of 10 indigenous people are Mormons. Before the trip, be sure to familiarize yourself with some features of the local culture, as it will avoid embarrassing situations. 8. The most populous area of the state is the Wasatch Range; about 80 % of the local population lives there. However, even the most densely populated cities differ with quite … Open

Arches National Park is called ‘the Wonderland gallery;’ its most distinguishing feature is its unique rocky landscape. Because of the special type of soil rocks have unusual reddish yellow hue; hundreds of tourists come to admire bizarre rock formations. Those who go for a trip in winter would find interesting to visit Bryce Canyon National Park. It is a large amphitheater of natural origin, which is … Open

Search touristic sights on the map of Utah

Photogalleries of neighbours of Utah