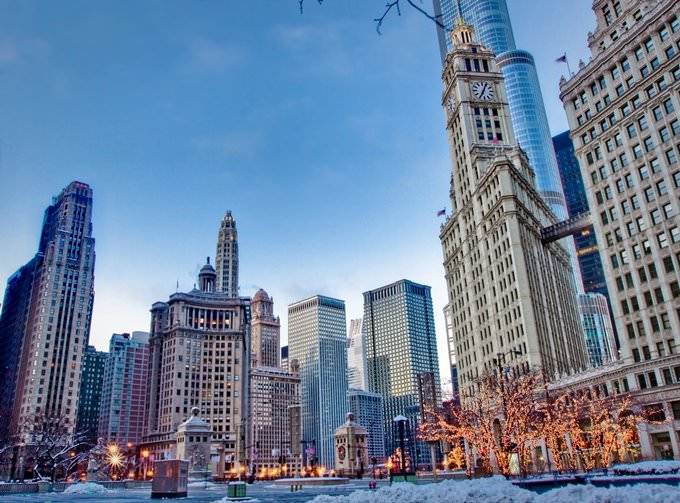 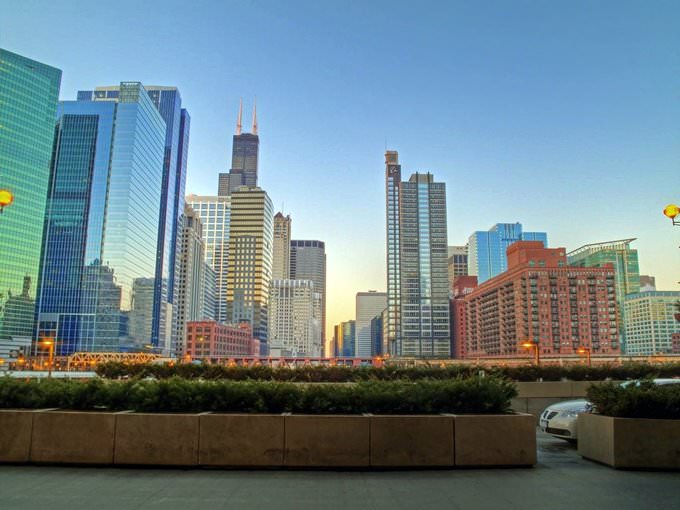 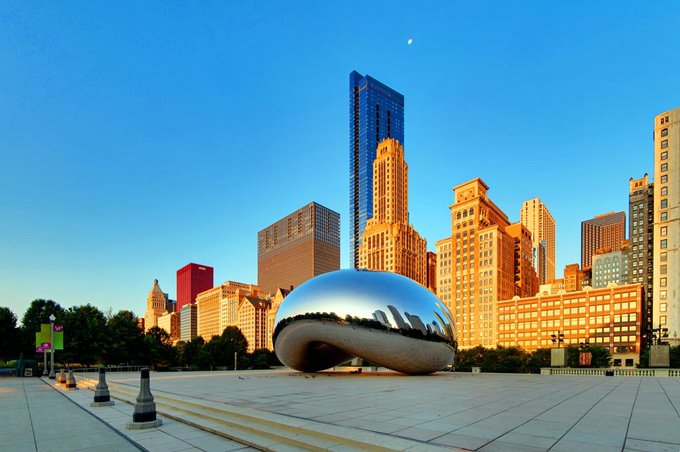 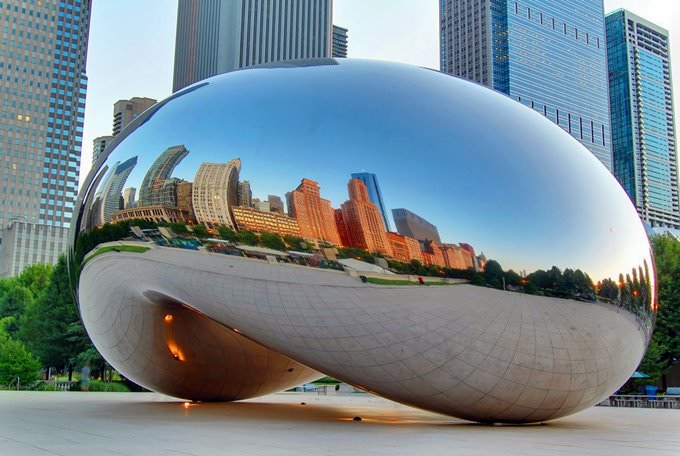 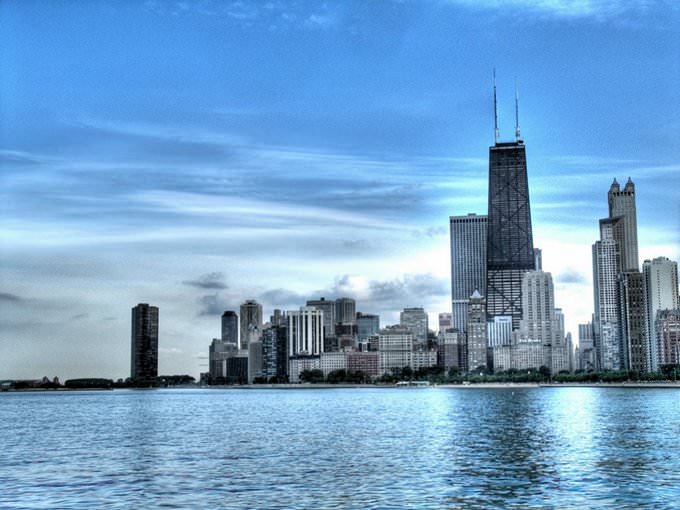 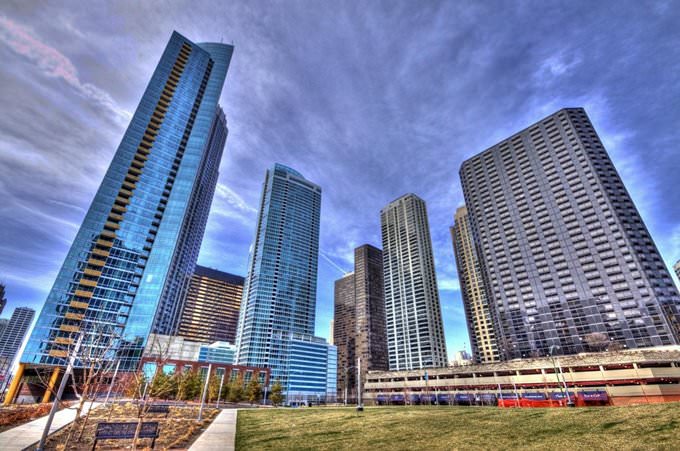 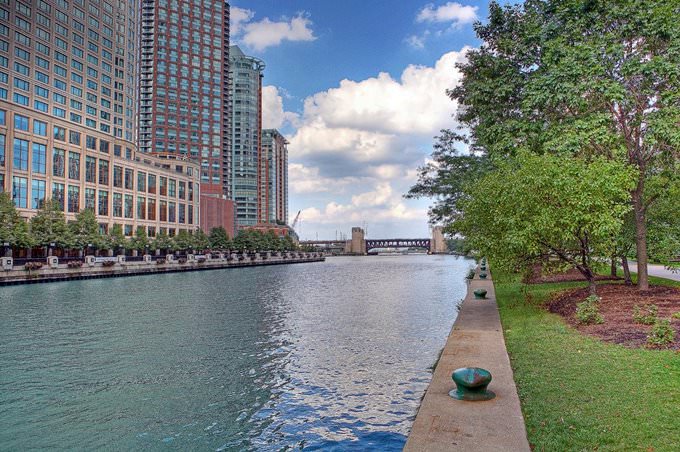 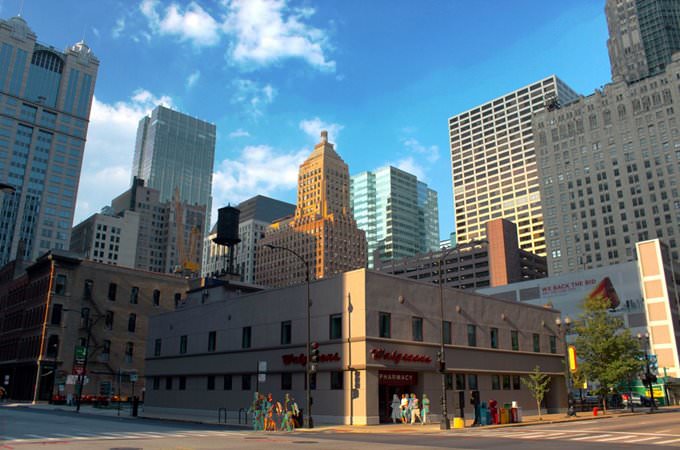 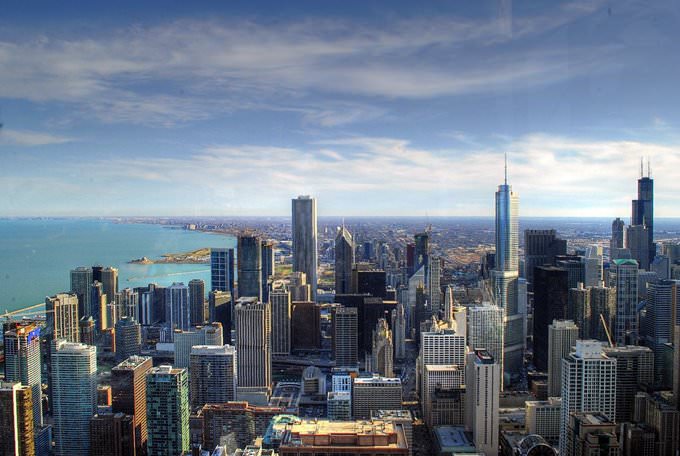 Chapters of the guide to Chicago

9. Foreign visitors are advised to refrain from self- exploring remote areas of the city. On the contrary, you can walk along main streets without fear even late in the evening, as they can be quite crowded even at the nighttime. 8. Those who came on business matters are strongly recommended to use subway going to meeting. There are always serious traffic jams on busy streets, so drivers need to get out for a … Open

All fans of painting will be definitely impressed by the Art Institute of Chicago. It was founded in 1879 and occupies the most beautiful historic building. The museum collection includes invaluable paintings of Renoir, Monet and Cezanne. You can also find here the famous works of Matisse and Picasso. Besides pieces of art, the museum also houses collections of unique old pictures and weapons. One of the most … Open

Traditions and mentality of Chicago

Grant Park became a regular venue for another famous festival, Chicago Blues, which is traditionally held in May. The cultural calendar of Chicago isn’t limited to music events only; in mid-May the city hosts the Art Festival. This annual celebration is attended by about three thousand contemporary painters, sculptors and painters representing their best works to the audience. Interesting exhibitions and … Open

Among other budgetary institutions The Purple Pig restaurant has to be noted. A full three-course dinner will cost customers no more than 10 euros, but it is sure to please even discerning gourmets. The restaurant is perfect for a great company; its extensive menu offers dishes for every taste. Those who wish to enjoy the typical national food should look into the Hot Doug's Inc restaurant. A choice of hot dogs … Open

Among entertainment centers Pump It Up Party Zone remains the best one; a selection of slot machines and amusement options here is just huge. Families with children may spend a day at the Amazing Chicago's Funhouse Maze too; gambling fans will like the popular casino Harrah's East Chicago. An unforgettable adventure will bring a trip to one of the cutting-edge theater, including Harper, Showplace Icon and The Logan. … Open

A worthy competitor to these high-rise buildings is the John Hancock Center. This 100-storey skyscraper also has an excellent viewing platform; the only trip there with elevator will be an unforgettable adventure. A true masterpiece of modern architecture is The Loop complex located in the downtown. All buildings in the complex are unique, so travelers won’t see such constructions in any other city in the … Open

Search touristic sights on the map of Chicago

Photogalleries of neighbours of Chicago