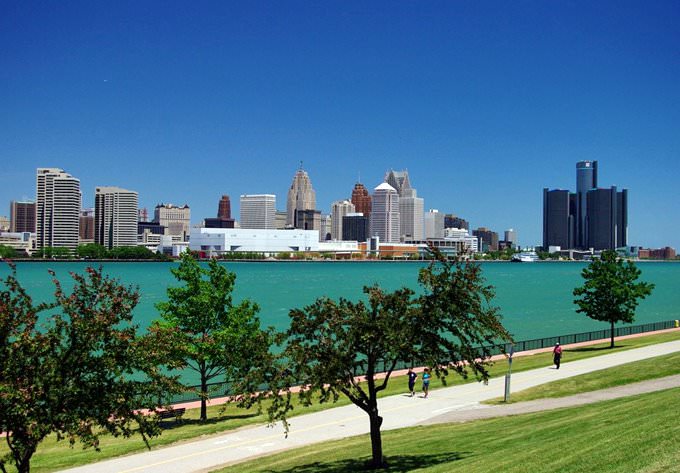 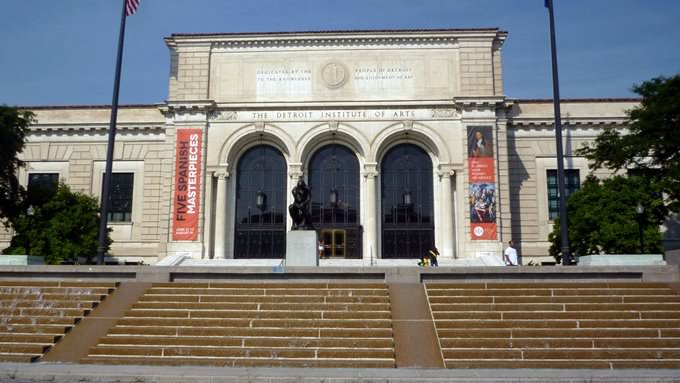 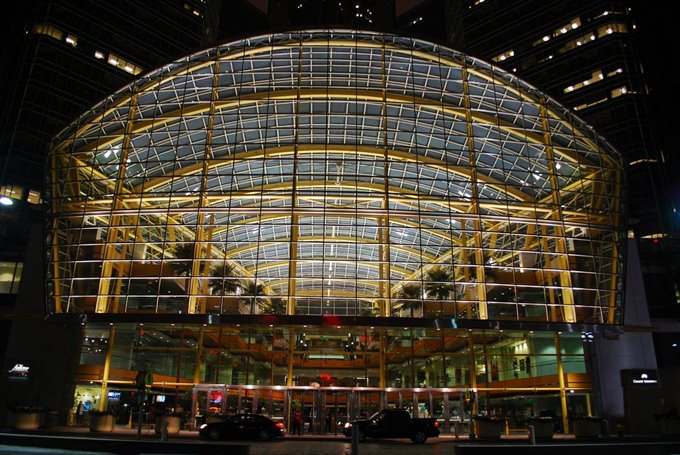 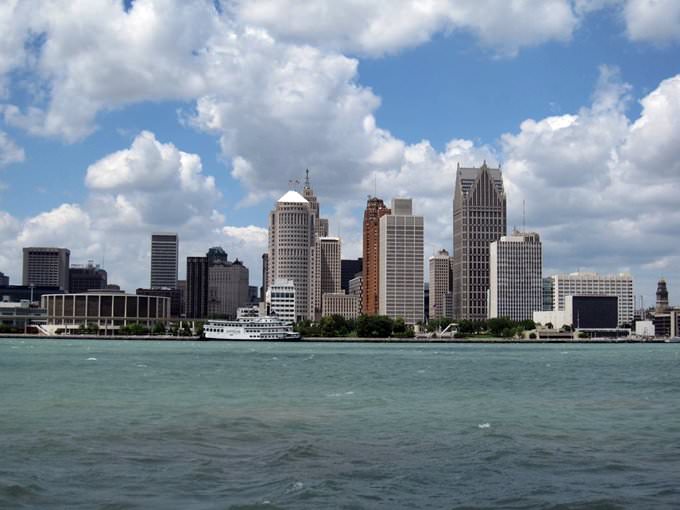 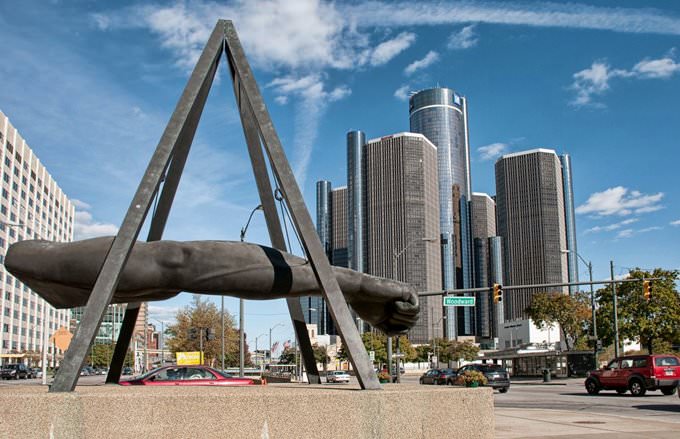 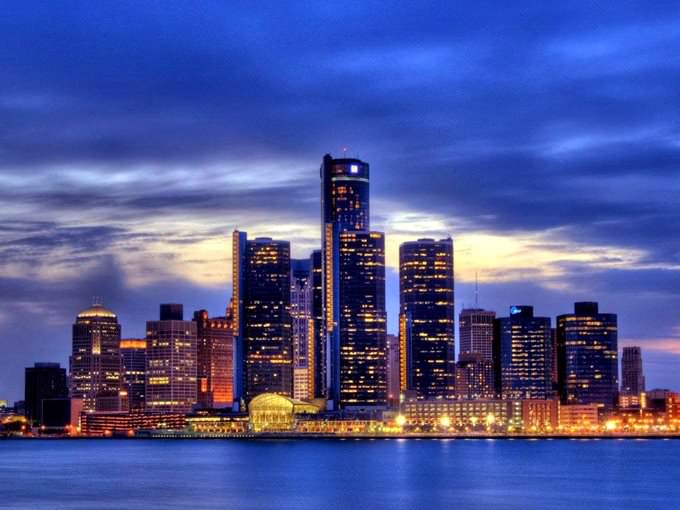 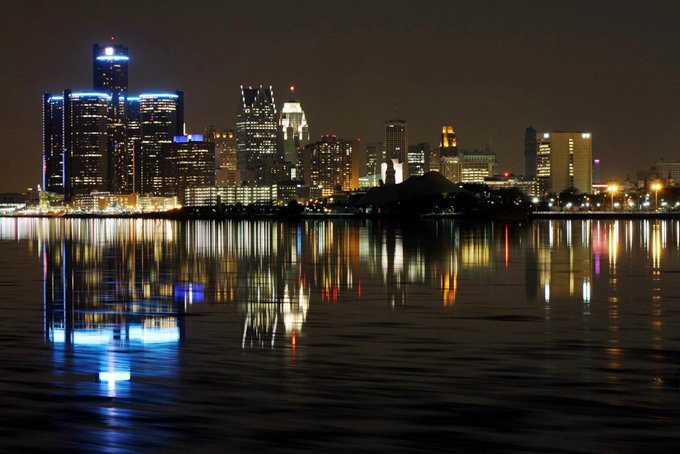 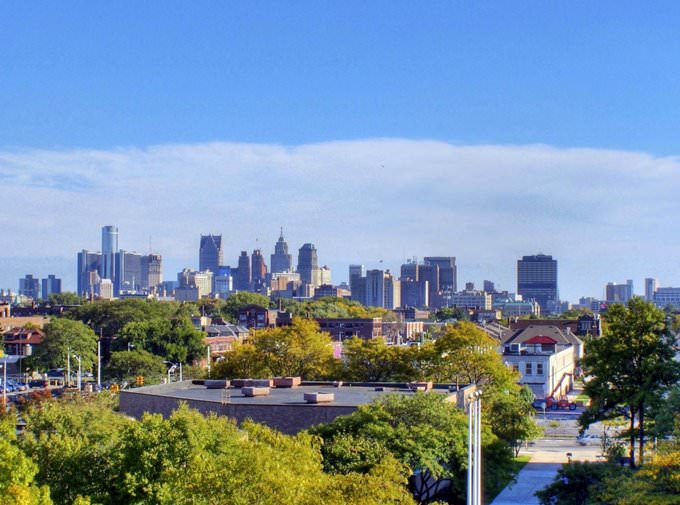 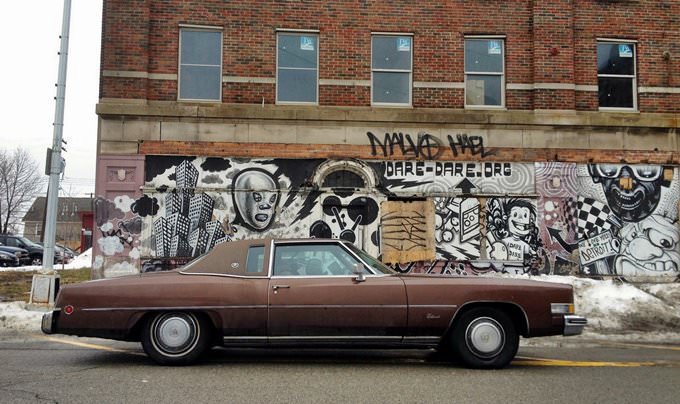 Chapters of the guide to Detroit

Festivals and events in Detroit

Another interesting event takes place in Detroit in early December, and here you can buy various interesting things made by the hands of craftsmen. This is the Detroit Urban Craft Fair. The fair is held in Masonic Temple. The festival is visited by more than 10,000 visitors wishing to buy some interesting hand-made souvenirs. The name of another fair held in the automobile capital of the United States is the Palmer … Open

Perfect conditions for a vacation for two were created in the picturesque hotel, The Corktown Hotel Detroit. Its refined rooms are decorated in a mid-20th century style with aristocratic dark wood furniture and antique landscape paintings. Some double rooms have a large bathroom with a Jacuzzi; such rooms are in high demand among newlyweds and couples. One of the main and indisputable advantages of the hotel is her … Open

To play billiards, you can go to Happy Bar Pool Darts Music or Rack, the best facilities in town. Some good centers are designed especially for bowling enthusiasts - Thunderbowl Lanes and Renaissance. Escape rooms are equally popular in Suzi Quatro's hometown. The best ones are Tracked in a Room with a Zombie and Escape the Room Detroit. An adrenaline rush is guaranteed since the puzzles are completely non-trivial … Open

9. Local press and soft drinks can be purchased at vending machines installed literally "at every corner". Vacationers are advised to stock up on small change to be able to pay. 8. Some neighboring buildings are connected by a convenient system of above-ground passages. Thus, one can easily move from one building to another without going out into the street. Such passages are designed to save people from having … Open

For original designer things go to Fairlane Town Center. It has about 160 stores. You'll find trading pavilions of Macy's, JCPenney and Sears brands. Customers can visit Victoria's Secret and Forever 21 stores. The complex houses one of the largest and modern cinemas in Detroit, that has more than 20 rooms. Somerset Collection shopping center is very interesting and attractive, as well. It employs about 150 … Open

Travelers who love to relax in a stylish setting will also like the comfortable hotel, Hilton Garden Inn Detroit Downtown, whose rooms were also decorated in an aristocratic and sophisticated style. They feature exclusive furniture in the style of the early 20th century as well as rich fabrics. Every room is also characterized by authentic works of art. The interior of all public areas is no less special; it … Open

Search touristic sights on the map of Detroit

Photogalleries of neighbours of Detroit