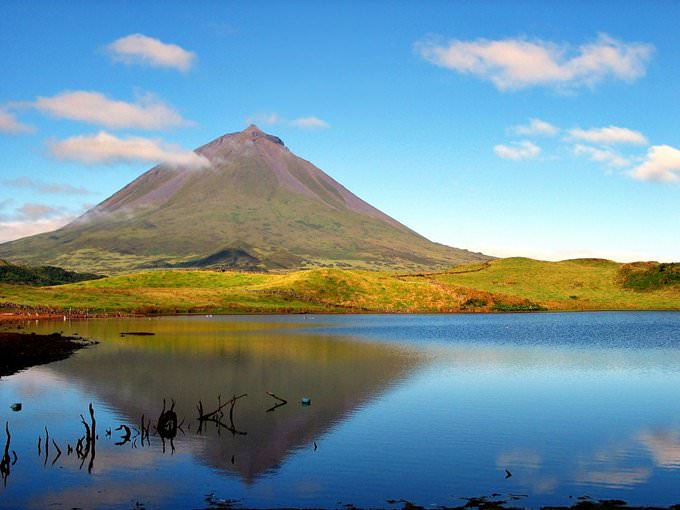 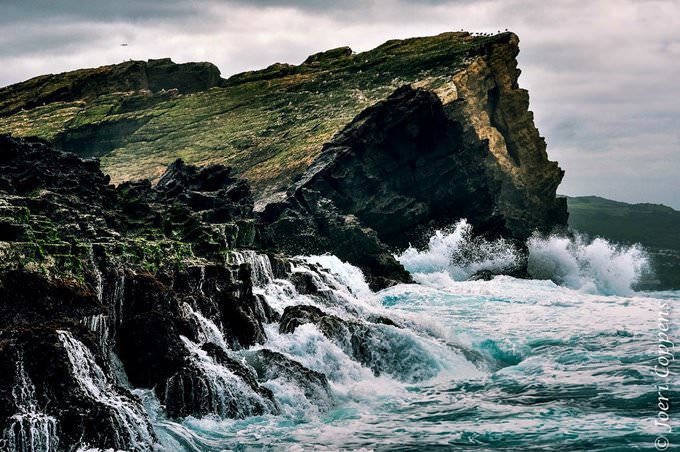 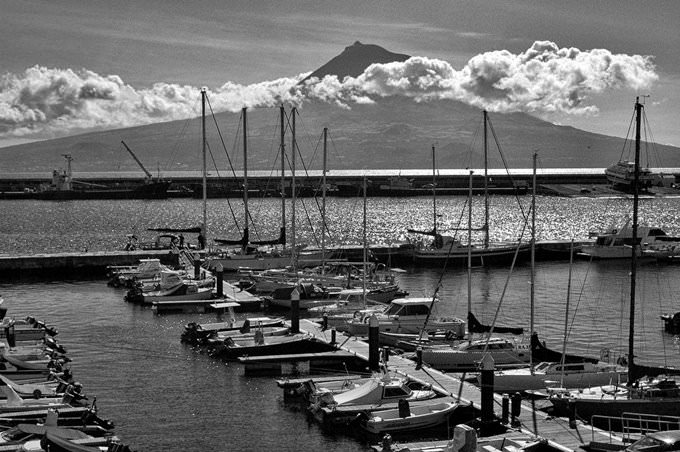 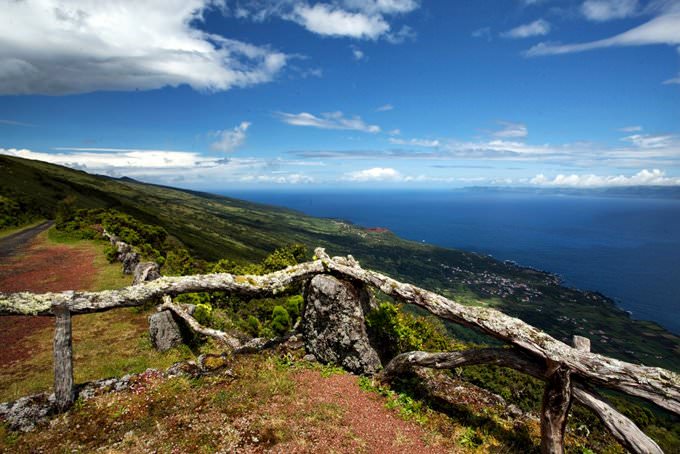 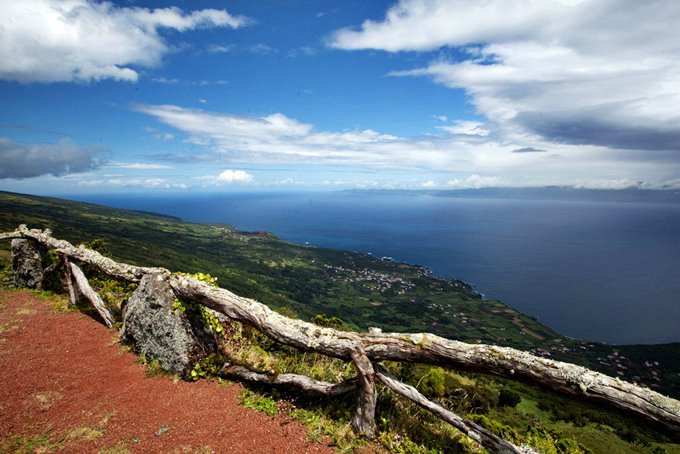 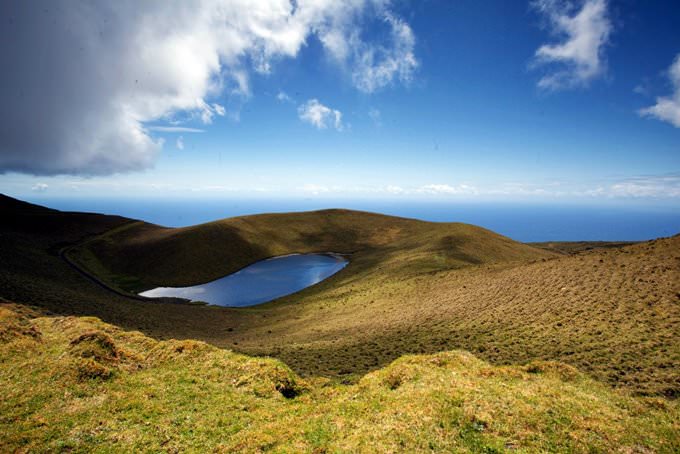 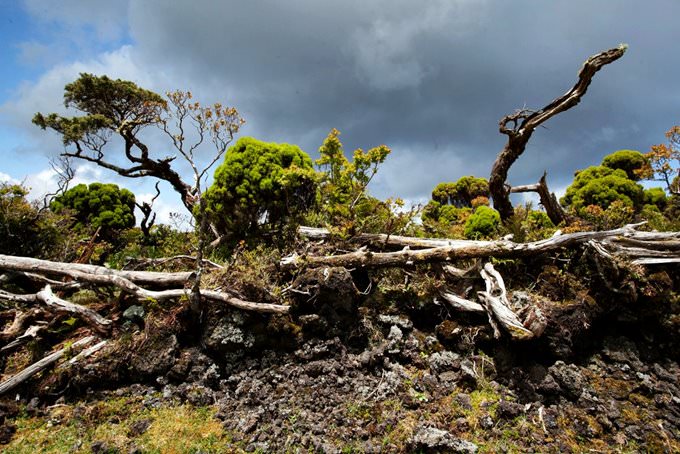 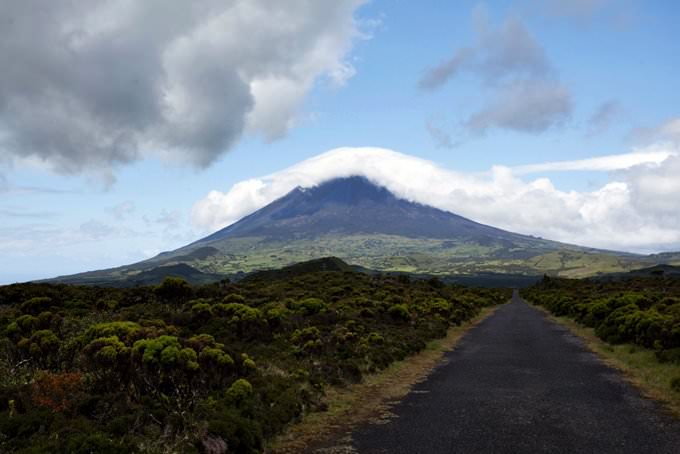 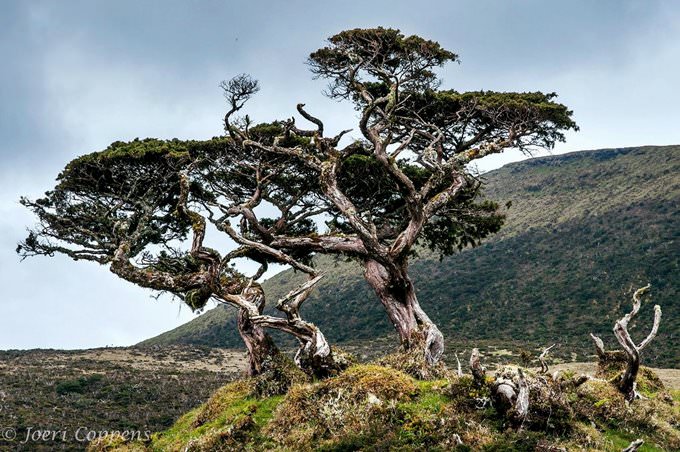 Chapters of the guide to Pico Island

Ilha do Pico Island is part of the Azores archipelago. It is a focus of unique natural attractions of world significance. The main symbol of the island is Mount Piko - an extinct volcano, as a result of whose activity the island appeared. The unique nature of the island is not the only feature of Pico. The diversity of fauna on the island and its coastal waters are amazing. One of the most favourite entertainment for … Open

Ilha do Pico is sometimes called simply Pico. Portuguese began to settle the island in the 15th century, along with the rest of the Azores archipelago. When more settlers arrived to the island, local lands became more attractive for pirates. For protection from attacks of sea robbers, Santa Catarina Fort was built near the city of Lajes Do Pico at the end of the 15th century. For centuries, the fortification saved … Open

In San Roque city there is a popular hotel complex Casa do Ouvidor. It offers vacationists accommodation in private fully-equipped villas. The interior of the houses is executed in classic country style. And there is a fantastic panoramic view of the seaside from big picture windows. The guests are offered picturesque swimming pools, which are placed on the roof of every house. Near the hotel there is a number of … Open

If you are interested not so much in the heights as in the mysteries of the underworld, you can go on a tour to Gruta Das Torres cave. Here, in groups of 15 people, you have to overcome 405 meters of underground tracks which are nice even for untrained tourists. The cave has a lava origin and is very beautiful. There is an auditorium where anyone can watch a film about the history of the origin of this natural … Open

Pico's cuisine consists of a combination of Portuguese culinary traditions and the inventions of island chefs. In local restaurants, in addition to a variety of fish dishes, there is a wide range of meat delicacies. You can visit local restaurants and taste both native local dishes and those which were brought here by Europeans and Americans in the last century. Of course, you can find many catering establishments … Open

Traditions and mentality of Pico Island

Locals are good for foreigners trying to speak Portuguese, even with mistakes. However, there are many people, especially those who live or work near major beaches and tourist attractions speak English pretty well. Many people know Spanish, but they don’t like to use it. In general, Portuguese has a strange attitude to neighbouring Spain, especially when you compare the historical path and culture. Local … Open

Search touristic sights on the map of Pico Island

Photogalleries of neighbours of Pico Island