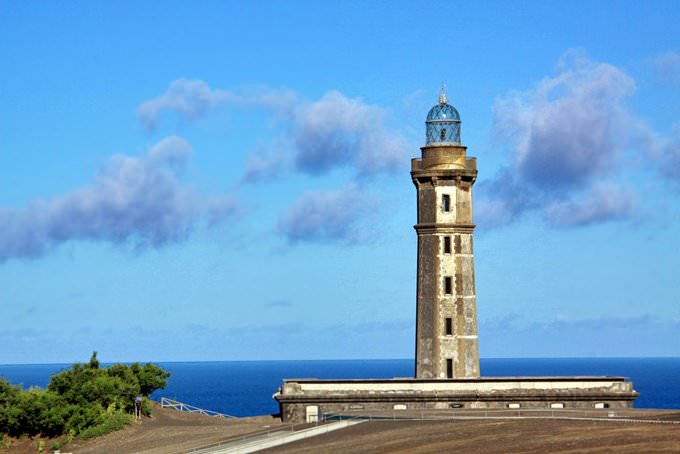 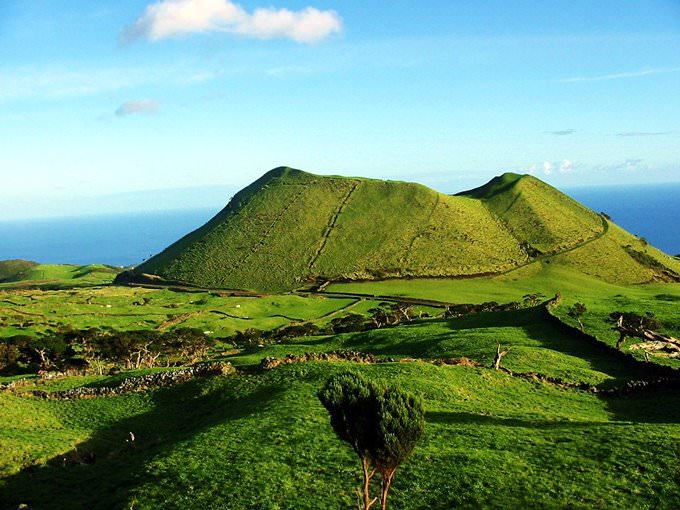 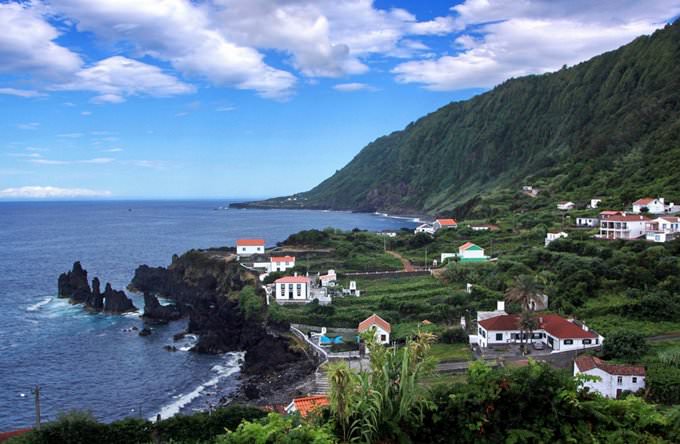 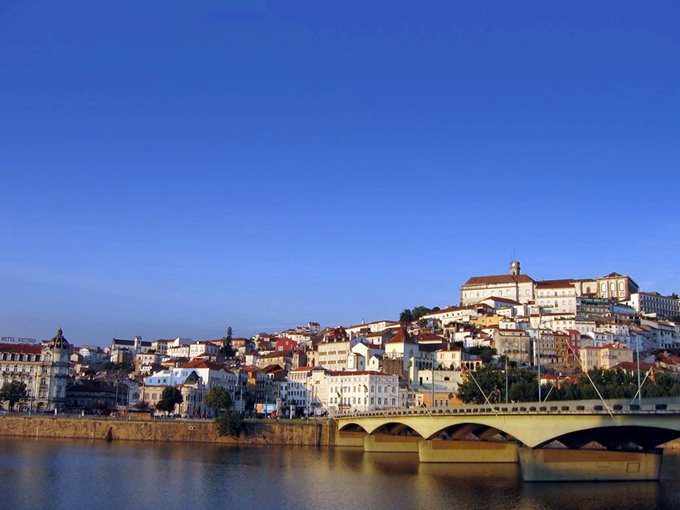 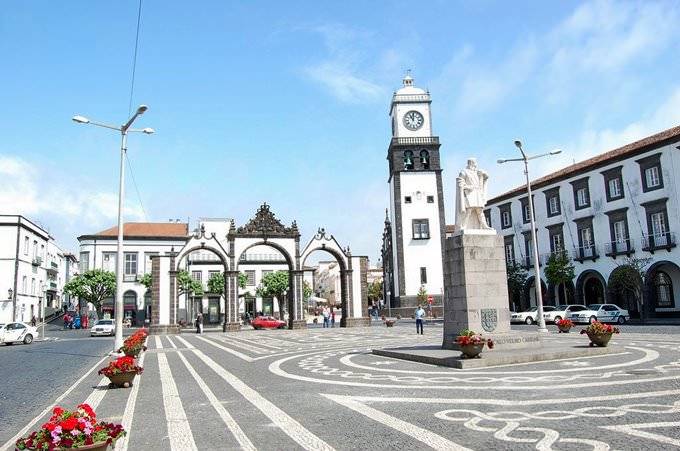 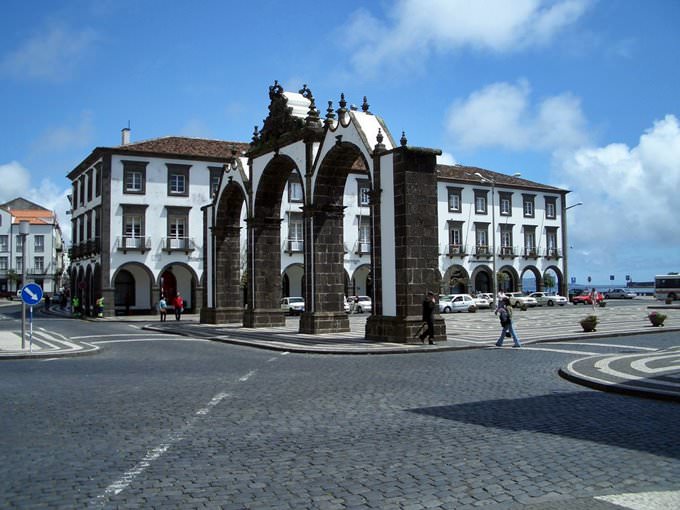 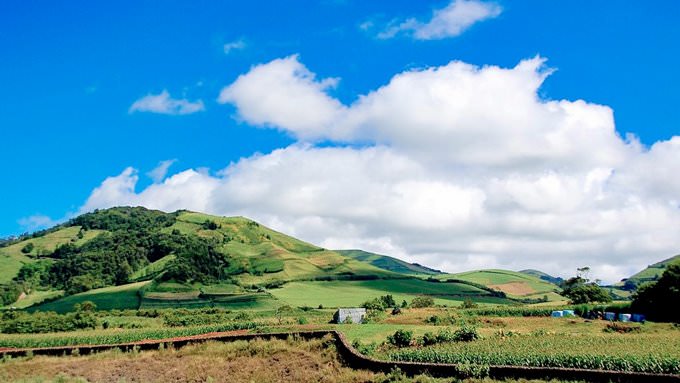 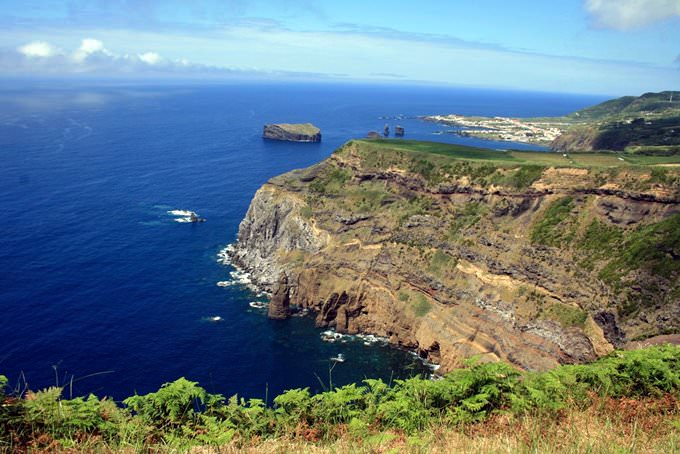 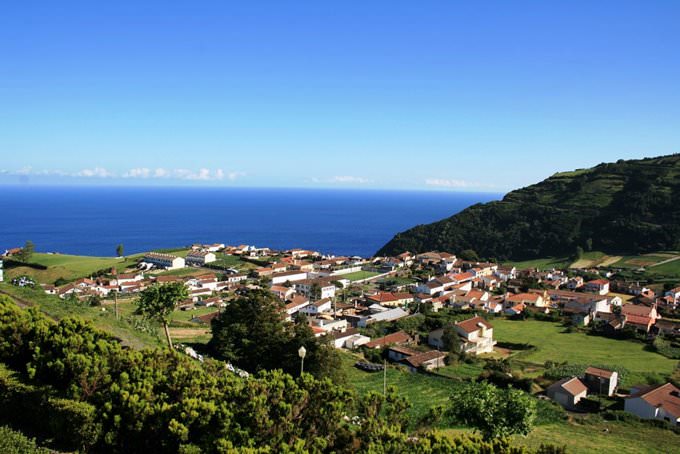 Chapters of the guide to Azores

In addition to original fish dishes, guests will be surely offered to try local delicacies. Most often guests of restaurants order octopus stewed in wine sauce Polvo Guisado Em Vinho De Cheiro. Of course, there are more simple dishes in the national cuisine. Followers of European cuisine will surely like turnip soup Caldo de nabos and braised pork, which is usually served with various vegetable side dishes. Sour … Open

The island of San Miguel boasts one of the most prestigious hotels, Bahia Palace. It’s situated next to the coast and has direct access to Bahia de Agua de Alto beach. The main decoration of the vast surrounding area is a huge pool of unusual shape. The hotel has a unique historical landmark, the chapel of the 17th century that may be visited by anyone. This upscale hotel is characterized by very romantic and … Open

Traditions and mentality of Azores

St. John's Day is one of the most beloved national holidays. It is celebrated on June 24. The celebration is always accompanied by colorful parades, festivals and performances of street artists. Fires remain the main attribute of the holiday – they are light in all major areas. All main celebrations are organized around these huge fires. Many compare the rituals of the locals to traditional Brazilian carnivals, … Open

The real paradise for hikers is the covered with greenery Sao Jorge Island. Here on the fertile volcanic soils rare species of plants grow, some of which are endemic. While walking around the island you can climb to the top of an extinct volcano, with a wonderful view of the nearby villages and vast fields that the locals use to graze cattle. On the island there is a beautiful lake, in which locals catch delicious … Open

The upscale Hotel do Mar is situated in the popular resort village of Povoacao. Its interior is designed in unique beach-style. There you can see some interesting decorations and crafts by local artisans, as well as potted plants. The courtyard of the hotel is equipped with a great recreation area with a pool and a hot tub. Performances of local dance groups are often held there. Hotel Talisman certainly stands out … Open

Azores for children - what to visit

If you can not impress the children with the usual walking tours through the picturesque places, invite them to go camping at the volcano's mouth. Today there are many volcanoes in the Azores, most of which are asleep and absolutely safe for ascent. A typical volcanic island is Faial. On its territory is the Capelo Volcanic Complex. During the tour, travelers will have the opportunity to climb to the volcano's … Open

Search touristic sights on the map of Azores

Photogalleries of neighbours of Azores