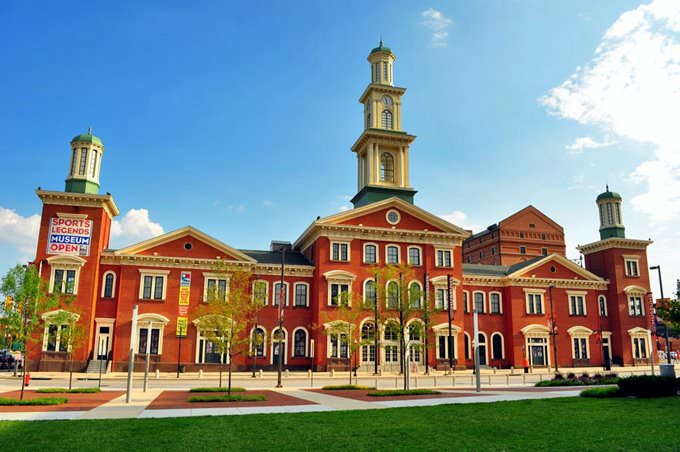 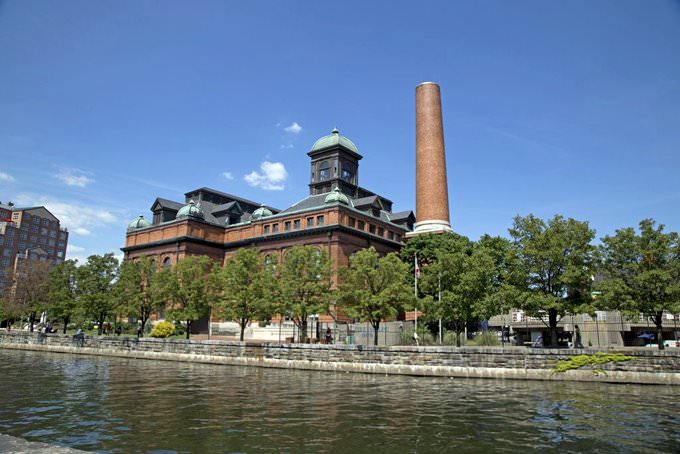 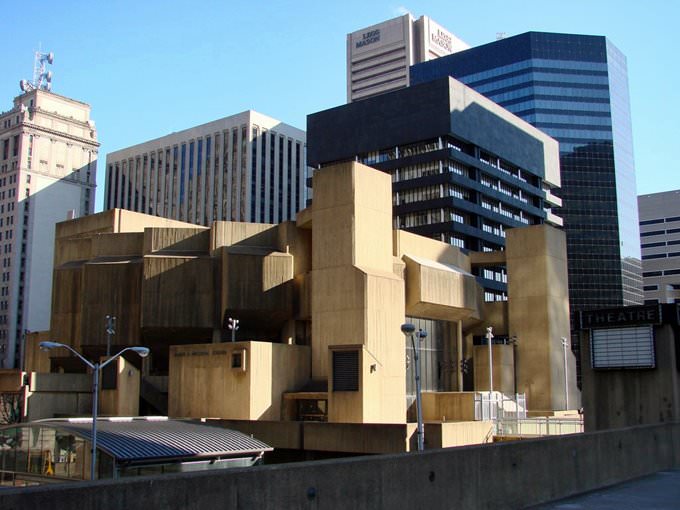 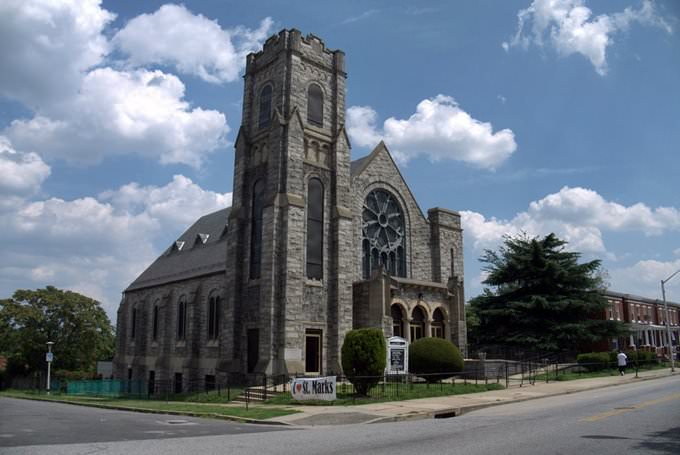 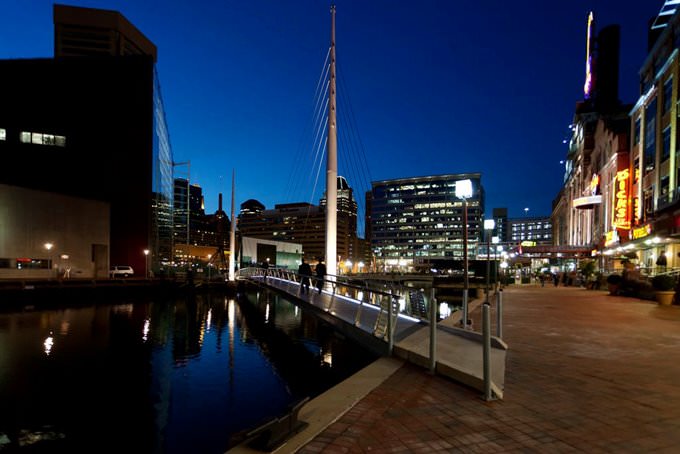 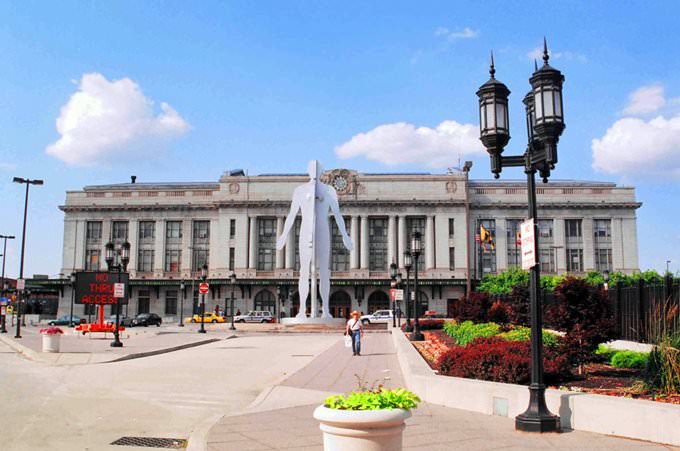 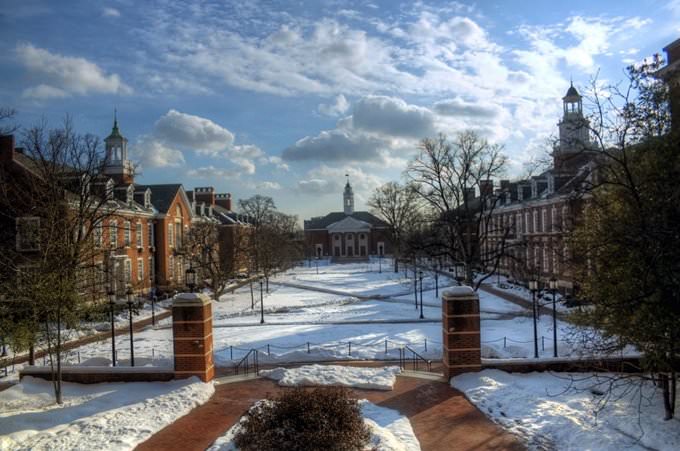 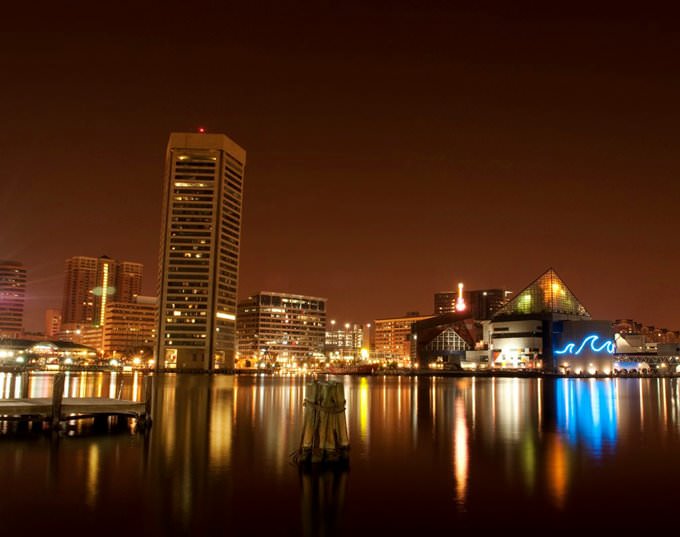 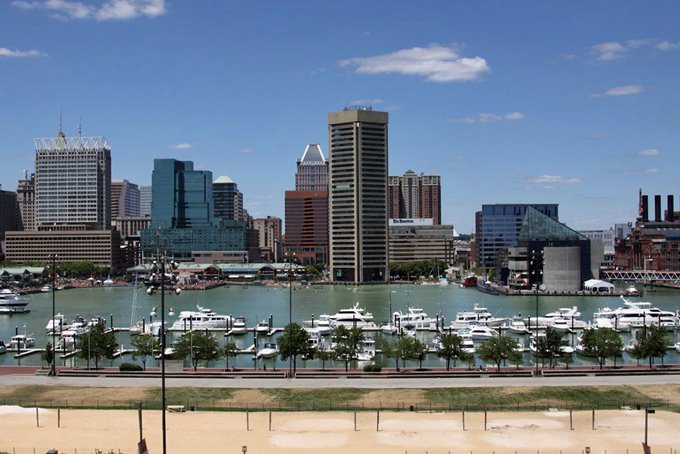 Chapters of the guide to Baltimore

Baltimore is a perfect place for fans of nightlife, noisy discos and amazing shopping trips. Various shops, small markets and original clubs that will be definitely liked by music lovers can be easily found virtually on every street of the city. Cat's Eye Pub is considered one of the most popular night time rest destinations in Baltimore. That is a club, a disco, and an excellent bar. The club accepts guests every … Open

Despite the fact that many people think of fast food when they hear the term “American cuisine”, the national culinary traditions are quite interesting. In Baltimore tourists are welcome to visit numerous family restaurants, which prepare their delicious meals in accordance with old family recipes. This is the reason why the dishes cooked there taste so unique and inimitable. The owners of such small restaurants … Open

Traditions and mentality of Baltimore

Every year for over thirty years, in the American city of Baltimore, local people enjoy the competition of the so-called kinetic sculptures that move on the water and flat surface, overcoming liquid mud and sticky sand. Such an original idea belongs to one of the American charitable organization, which transfers the proceeded funds for assistance to people who suffer from mental disabilities. During the festival, … Open

One of the main historical characters of Baltimore is Fort McHenry, it was built to protect the city in 1798. With this fort are connected a lot of amazing historical events and facts in 1814; thanks to its inaccessibility, Baltimore managed to resist the onslaught of English.  Many beautiful historical buildings can be seen while walking through the area Fells Point. Looking at it today, it is difficult to … Open

Baltimore for children - what to visit

Baltimore has a small interesting zoo – the Maryland Zoo, which also has a lot of interesting features. It has aviaries with polar bears and elephants, a terrarium and even a cave with bats. Visitors to the zoo can ride on its territory on a mini-train and feed the friendliest inhabitants, including sheep and donkeys. The zoo is equipped with interesting playgrounds with attractions for children. Adventure … Open

Travellers who like walking around picturesque markets, should definitely visit Baltimore's most popular Lexington Market. Some come here for fresh vegetables and meat delicacies, while others are attracted by a huge number of mini-cafes where they can taste fresh national dishes. You can always buy fresh fish and meat, cheeses and sweets. Gourmets can taste mussels and other sea delicacies prepared by local cooks. … Open

Search touristic sights on the map of Baltimore

Photogalleries of neighbours of Baltimore