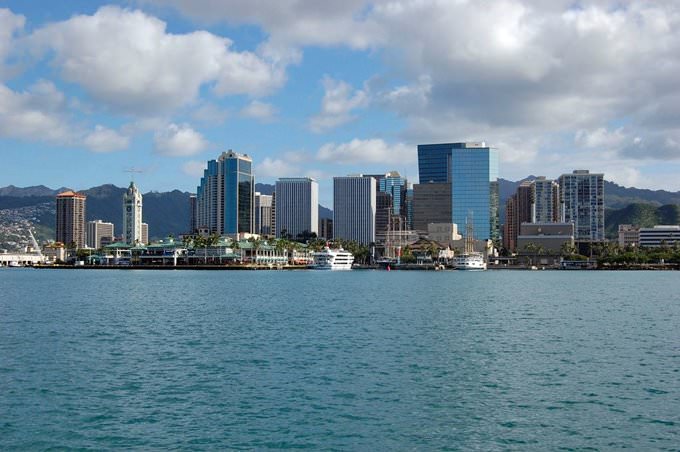 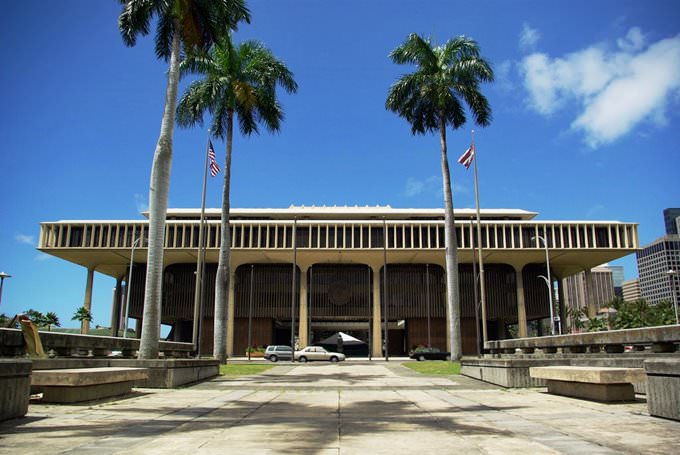 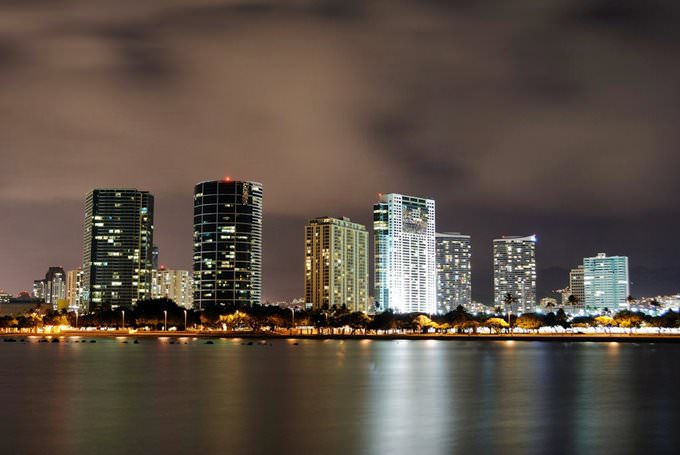 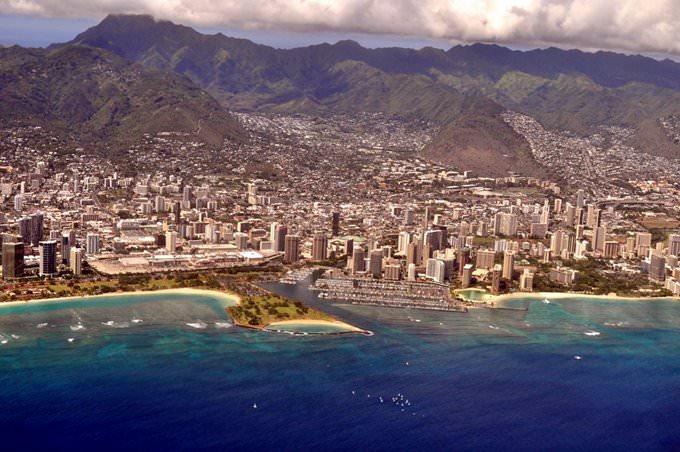 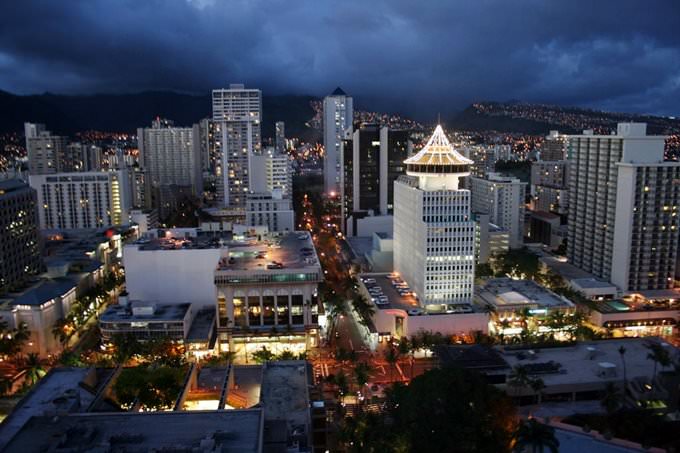 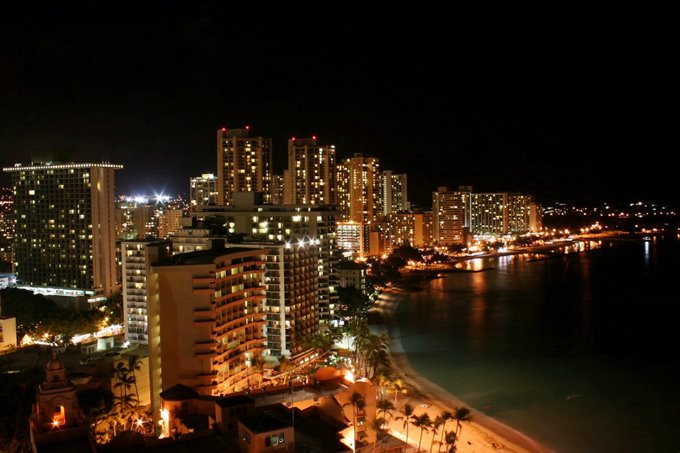 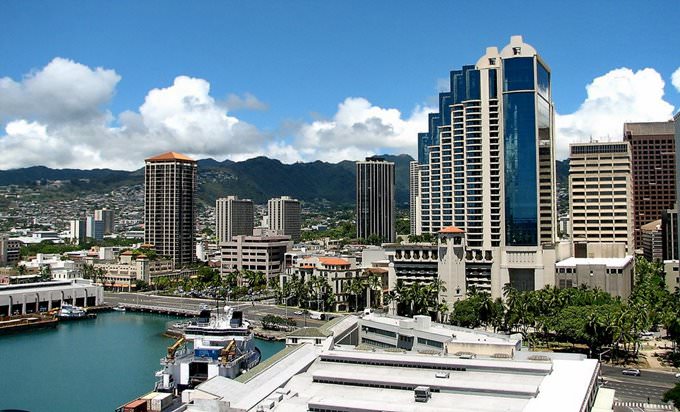 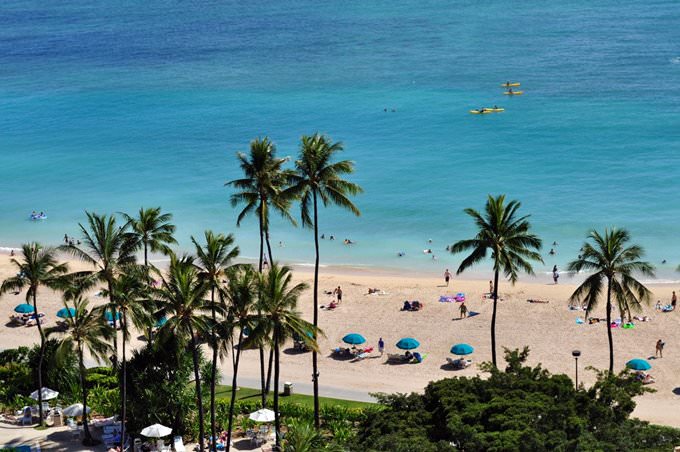 Chapters of the guide to Oahu Island

Traditions and mentality of Oahu Island

Whatever, if you’ve agreed with a local that he will take you to someplace on a certain day, you can not find him at the appointed time at the meeting place. But he can offer to take you to that place in two days because there is almost no difference between tomorrow or the day after tomorrow. When going to Oahu, remember that it is forbidden to bring food and animals here. You can even get a prison sentence … Open

Beaches of the windward coast are ideal for such activities as snorkeling. Water is crystal clear there, and the underwater world is incredibly beautiful. Beaches on the northern coast have strong waves virtually every day, so there is no wonder why surfers prefer this part of the island. Having enjoyed magnificent beaches of Oahu, travelers are recommended to devote some time to exploring local natural landmarks. … Open

Oahu Island for children - what to visit

The central beach of Oahu is nice for children who love to spend time in the company of their coevals. Your child will always find here someone to play football, volleyball or swim– the beach is extremely popular among locals and tourists. If your child doesn’t swim well, you can look for windless places to relax, such as Lanikai, Ala Moana and Sandy Beach. Young surfers will have fun near the North coast. … Open

International Market Place is the perfect place for shopping on the island. This huge market can capture your attention for the whole day, especially if you want to find the best offer in terms of price/quality. Remember that on Oahu, as in all other parts of the United States, prices are indicated without taxes. Sometimes sellers can cheat on you, be careful. One of the must-have purchases on the island is a … Open

The legendary Waikiki beach situated next to luxury resort of the same name is one of the most important landmarks of Hawaii; its wonderful coast is in the list of the most beautiful beaches in the world. This sand beach is an excellent place for water sports. There's also a number of surfing schools and equipment rental services. Those who prefer land sport activities would enjoy beach volleyball and football … Open

Be sure to try local Hawaiian cuisine on Oahu. Despite the fact that there are many fast food restaurants with usual food in Honolulu, various Japanese and Chinese cafes, you should definitely get introduced to local culinary traditions. It should be noted that the cuisine of the island was replenished with various dishes brought here from Polynesia, Asia, Africa and Europe for centuries, which were changed according … Open

Search touristic sights on the map of Oahu Island

Photogalleries of neighbours of Oahu Island