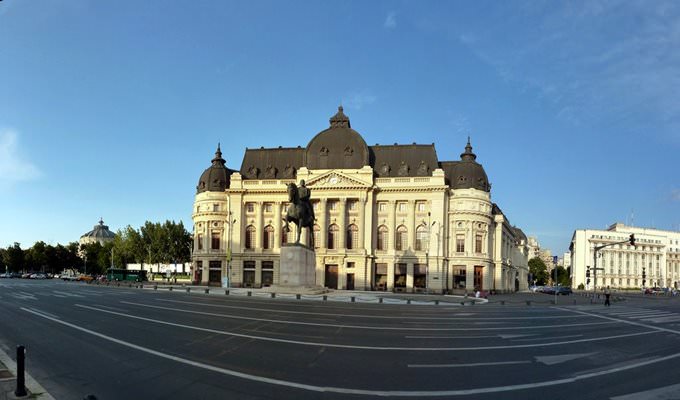 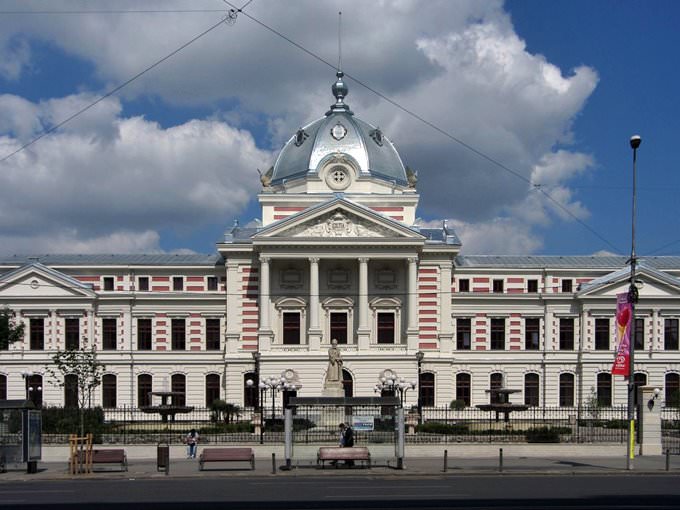 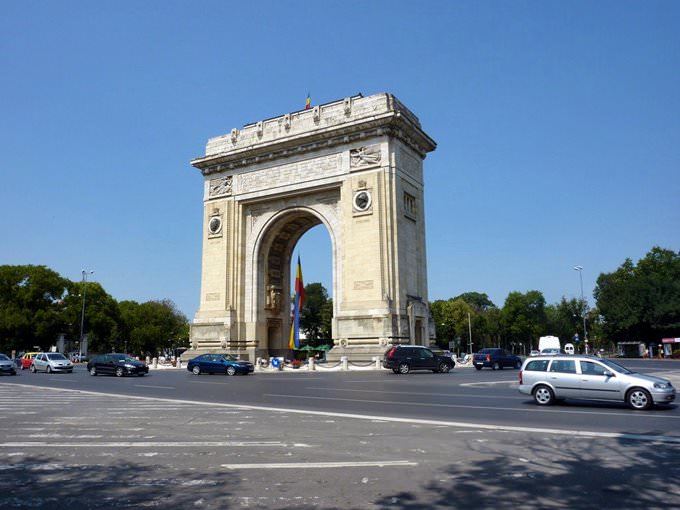 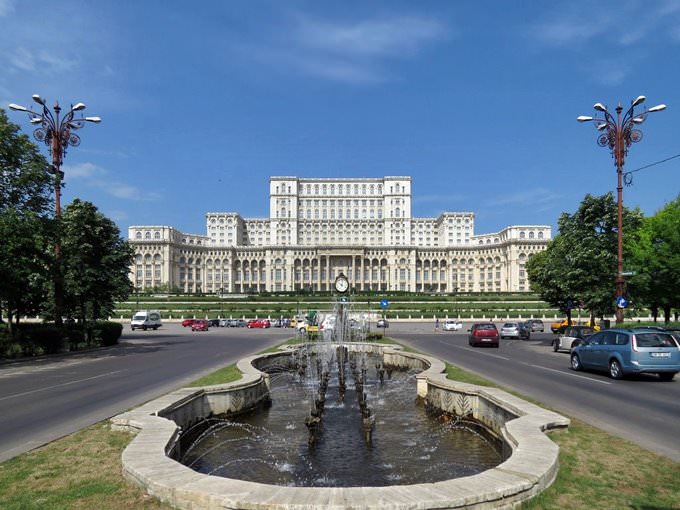 Palace of the Parliament in Bucharest by Alex Panoiu @flickr 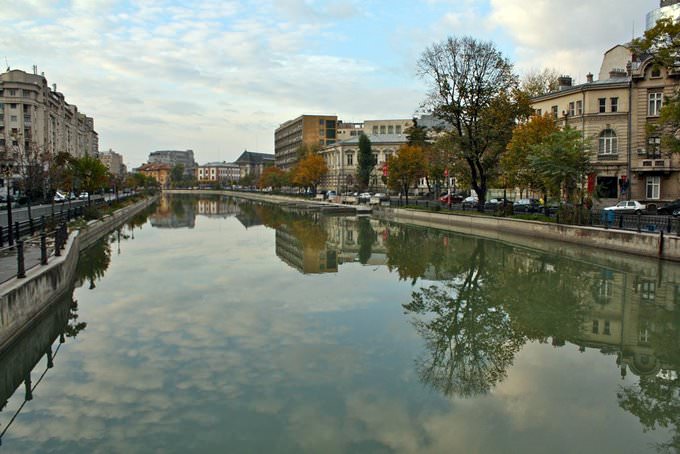 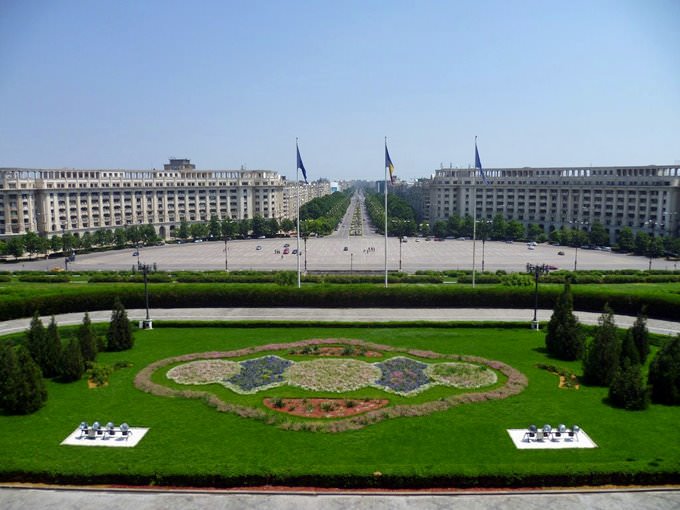 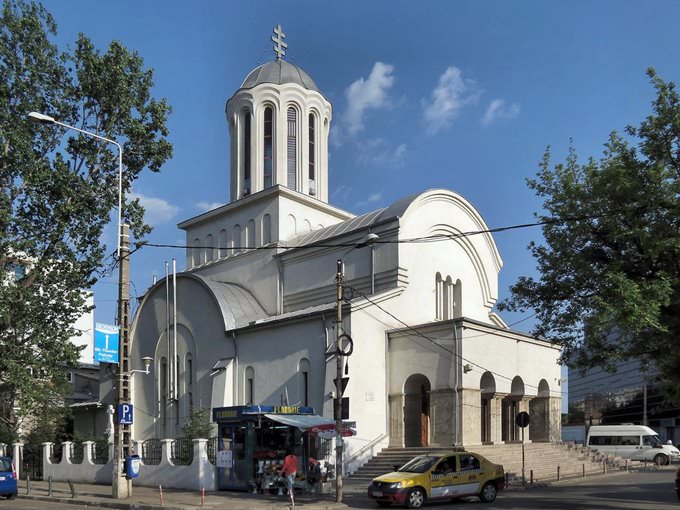 Chapters of the guide to Bucharest

One of the main historical symbols of Budapest is the building of the Hungarian Parliament. It impresses with its scale. This huge building in the Neo-Gothic style has been perfectly preserved since the time of its construction. Its facade, which adorns many skillful arches and graceful elements, can be admired endlessly. On certain days, everyone can go inside the palace. Within its walls, it was also possible to … Open

Hotel Casa Capsa invites travelers to spend a few days in a fascinating historic building. Its guests have the opportunity to plunge into the refined atmosphere of the past centuries. Its rooms and public areas are designed with the use of exclusive antique furniture. Within the hotel walls, there is a popular old confectionery where specialty sweets have been prepared according to unchanged recipes for over a … Open

Bucharest for children - what to visit

Rainbow Accommodation is ready to offer its clients a decent selection of exclusively designed rooms and suites. Some of its rooms are decorated in elegant black-and-white shades, while others have a romantic design in pink and lilac. Fans of a stylish setting will be surprised by the suites with a bathroom painted in rich light green color, and romantic natures appreciate rooms in dark shades equipped with … Open

Those who want to purchase interesting design items as memorable gifts should go to Dizainăr store, where unique modern works of art are presented by talented modern designers. The choice of goods in this store is simply huge, from unusual pieces of furniture and original lamps to paintings and miniature photo frames that even budget tourists can afford. In the unique historical building, which was built in 1833, … Open

Hotels with history of Bucharest

Villa Romana is an amazing place where guests can choose from five individually designed suites. They are all equipped with antique wooden furniture and bright fabrics. In one of the most romantic suites, a bathtub on high carved legs is installed right in the living room. Vintage candlesticks, miniature figurines, interesting wooden handicrafts, and other antique decorations make the situation unique. An … Open

Search touristic sights on the map of Bucharest

Photogalleries of neighbours of Bucharest