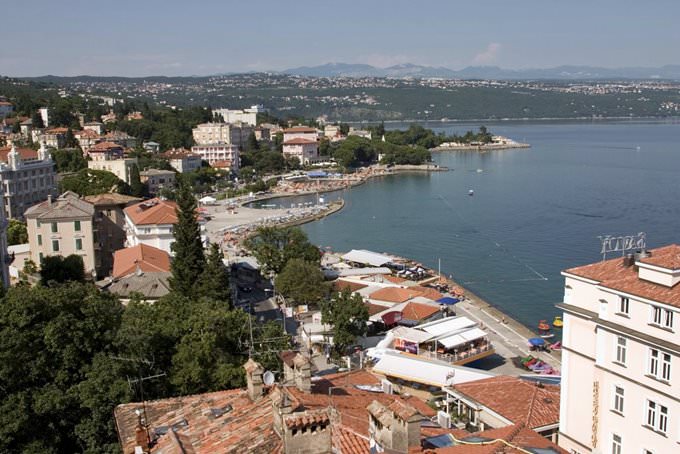 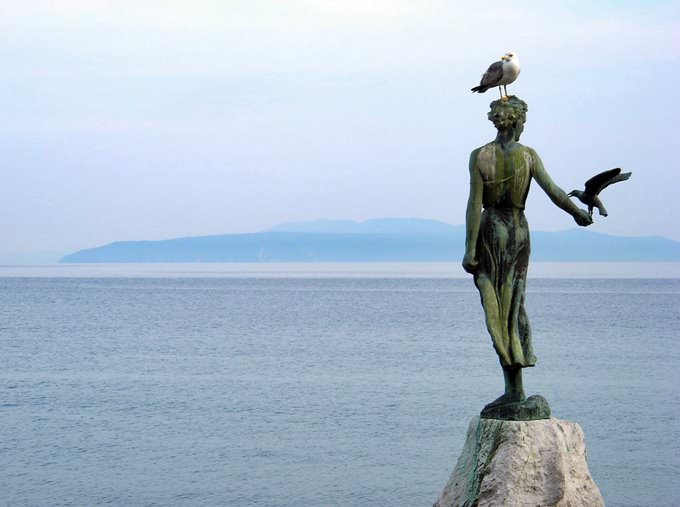 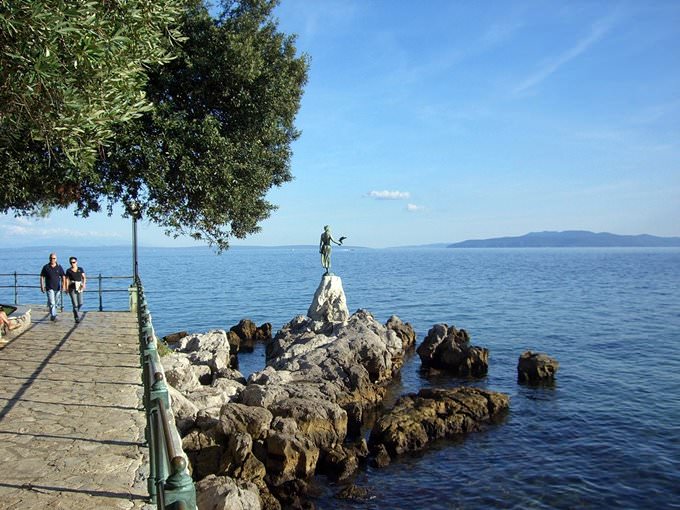 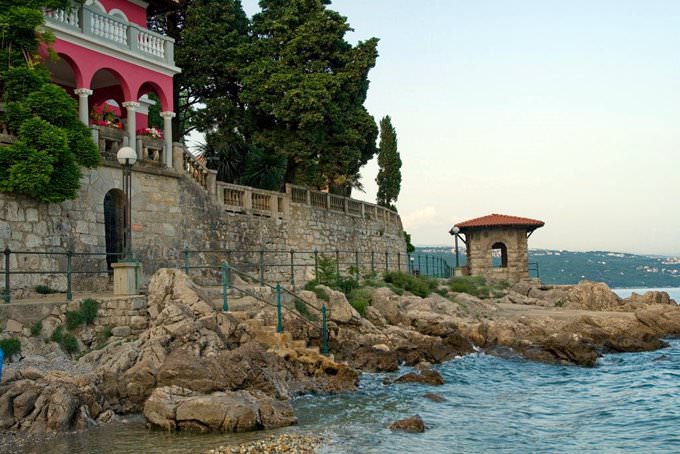 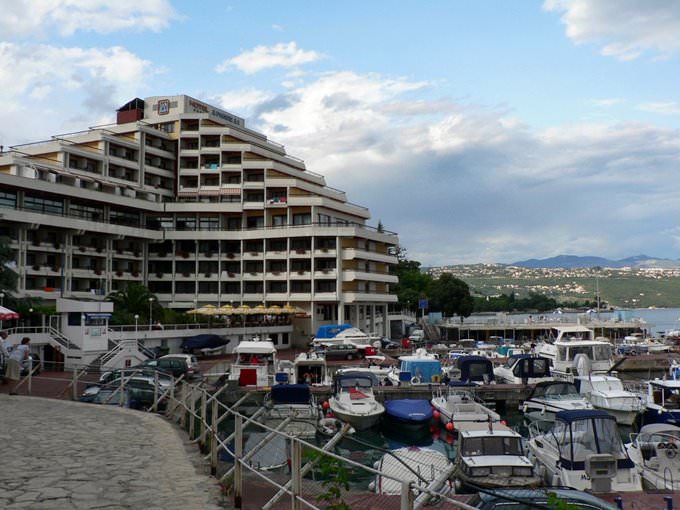 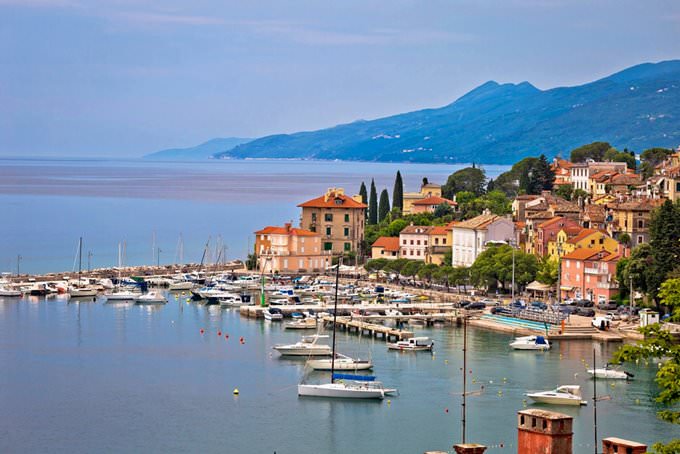 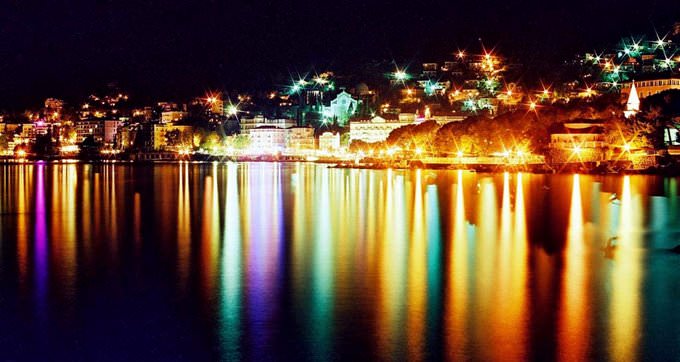 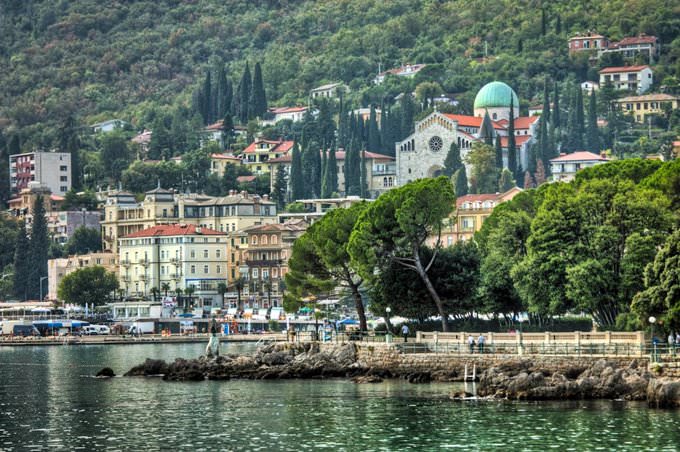 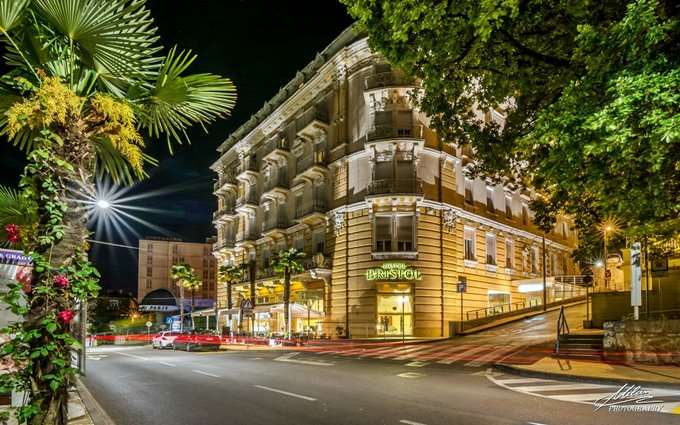 Chapters of the guide to Opatija

8. The best way to attach local folks is to learn several phrases in Croatian. City residents are rather welcoming and sympathetic. Tourists may always feel free to address local folks for assistance and ask them for a way to a desired local sight or landmark. 9. Most beaches of the resort are stony however all the popular coastal areas are equipped with paved passes to the sea. Opatija offers several … Open

Thalasso Wellness Centar is sure to please visitors to Opatija with its excellent wellness, physical, and spa treatments. This is one of the favorite spots for tourists who want to get some quality rest on vacation (of course, apart from the beaches the Croatian city is famous for). Jacuzzi, massage rooms, lounges, swimming pools are available for its guests. If you want to have a great time in a relaxed atmosphere … Open

Festivals and events in Opatija

Throughout the year, Opatija hosts a lot of interesting events, from music festivals and concerts to a colorful regatta. One of the most famous festivals beyond Croatia is the Summer Sensual Days Opatija, which kicks off in the middle of the first summer month. Traditionally, music concerts take place in Centar Gervais nightclub. The music event's program includes not only concerts but also masterclasses and noisy … Open

Among the shops presented in the city, Aris is an especially remarkable one. Among its customers are both men and women. This store's specialization is hats that suit every taste and budget. Here you can pick up inexpensive caps in a modern style, bucket hats, and elegant hats. Besides, the store offers a decent selection of bags and wallets. Look for Aris in Trg Marsala Tita Street. Very popular with tourists is … Open

Opatija for children - what to visit

Plaža Črnikovica is ideal for sunbathing. There are several playgrounds for children, as well as conditions for doing beach sports. In addition, here you can go on a cruise or watch arriving or departing ships, which look absolutely mesmerizing. Another interesting beach for the whole family is Medevja Beach famous for its unparalleled mountain views. Children can play on specially equipped playgrounds, and you … Open

The favorite walking place for local residents and guests of the resort is the Lungomare - a coastal promenade with a length of about 12 km. There are many popular restaurants, shops and entertainment facilities on the waterfront. Here you can also see a lot of old luxurious mansions, some of which are converted into hotels. One of the main symbols of the city is a sculpture called "The Girl with a Seagull". … Open

Search touristic sights on the map of Opatija

Photogalleries of neighbours of Opatija