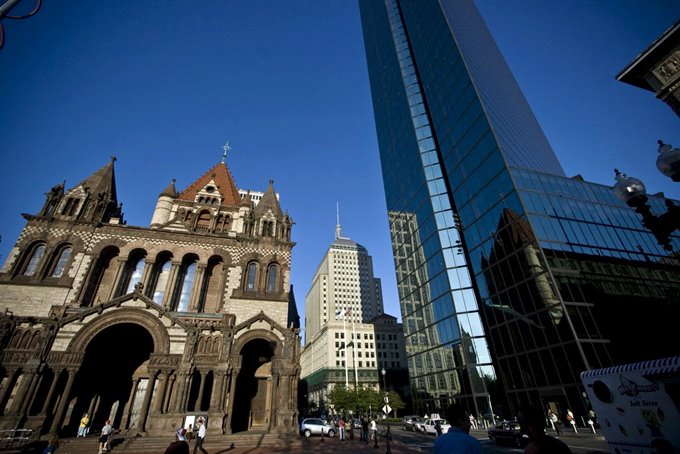 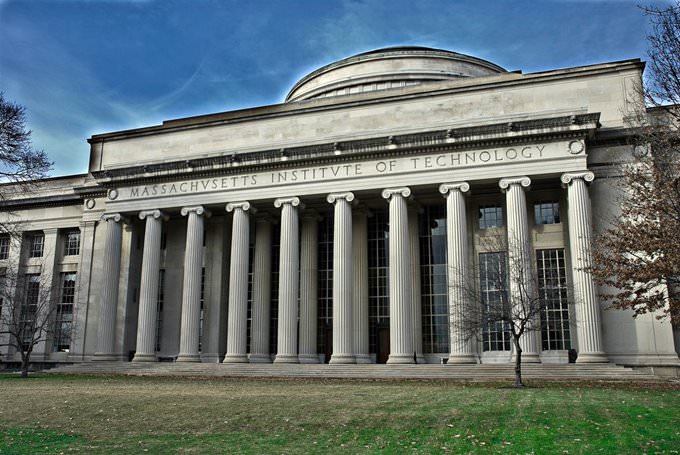 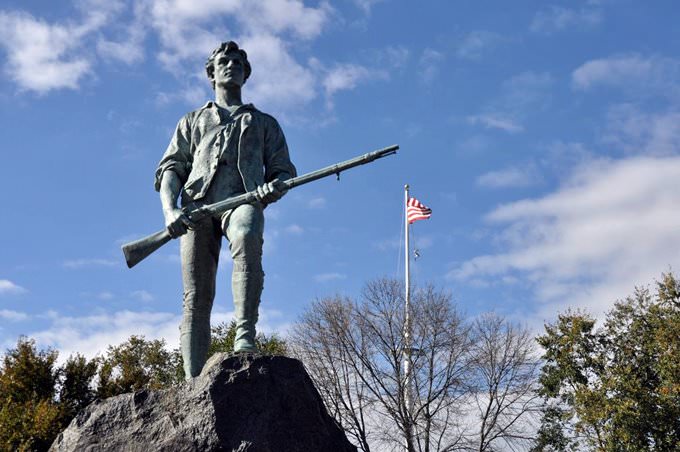 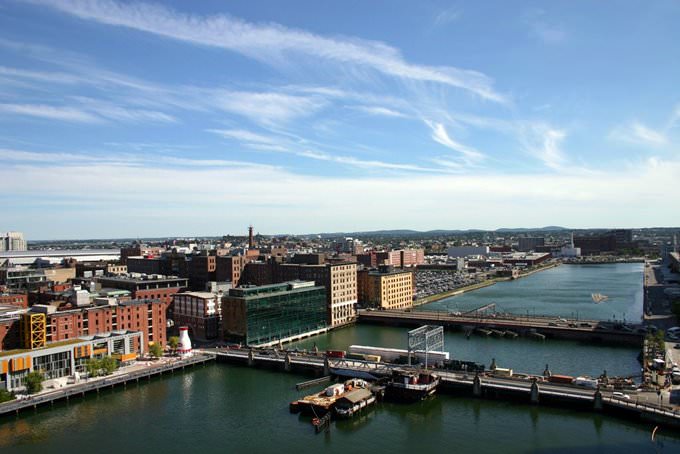 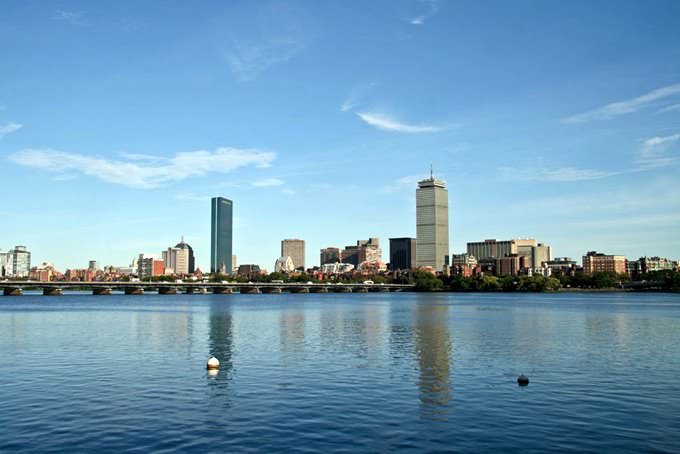 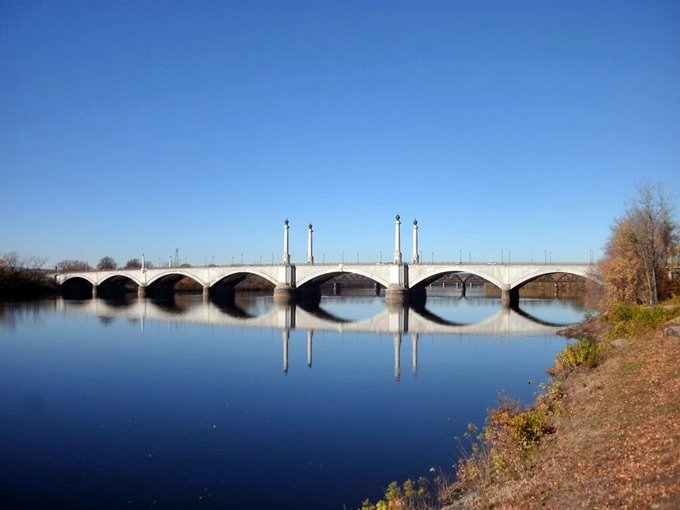 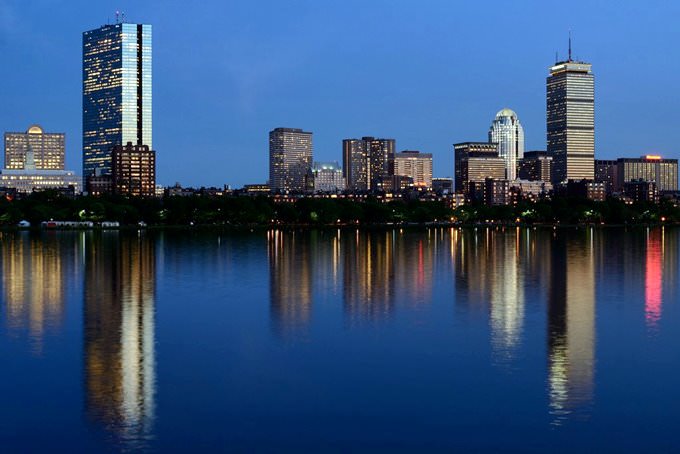 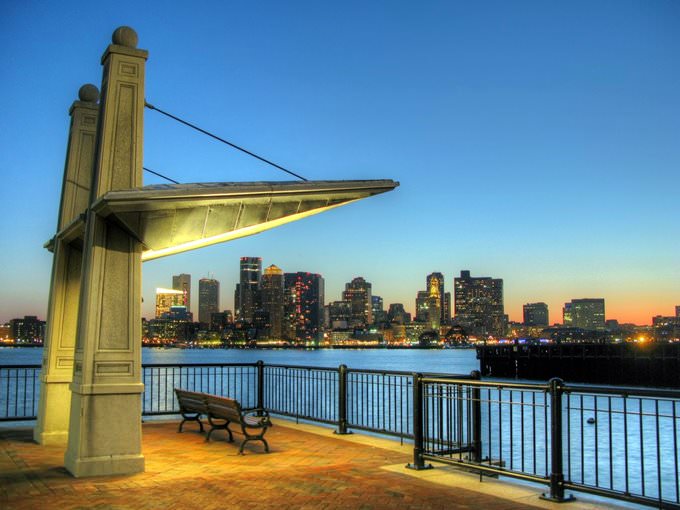 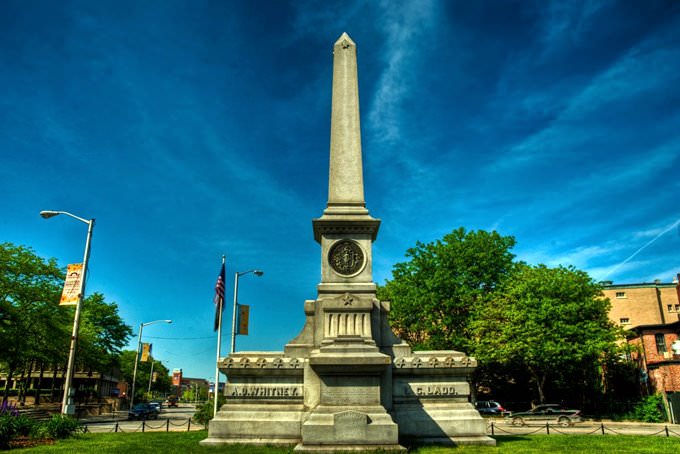 Chapters of the guide to Massachusetts

Traditions and mentality of Massachusetts

The history of state and the background of some national holidays are very interesting. In the early 17th century, the British have landed Massachusetts shores; they came to America at the legendary merchant ship called Mayflower in search of a better life. Indigenous inhabitants of the state, the Indians, helped foreign guests to settle at a new place. That significant event has happened in 1620. In 1621, the … Open

Plymouth is very interesting from a historical point of view. It has become one of the first settlements of New England in the country. Now, multiple museums will tell city guests about ancient times. In Plymouth, there are a lot of preserved beautiful constructions of the 17th century. In the city, there is the unique indoor ethnographic museum called «Plimoth Plantation». Its vast area is conditionally divided … Open

5. However, tobacco is an important national symbol, so many travelers buy it as a memorable gift. In search for better tobacco and cigars it's worth to go to one of the specialty stores; there are such shops literally in all major cities. 6. Those who hope to explore local natural attractions have to remember that nature is one of the most important statures for indigenous people. You can go for a walk through … Open

Travelers can find restaurants of different traditions in each city of the state. Massachusetts is home to many legendary restaurants that are known far beyond the country. The state is home to several famous dishes that are now popular in many different countries. Sandy is among these national desserts; not everyone knows that it was invented in Massachusetts. Dessert is a soft drink made on the basis of yogurt or … Open

Massachusetts appeals to both fans of active rest and those who prefer to spend time away from civilization in a calm and cozy ambience. There is an incredibly beautiful nature appealing to fans of countryside and lively towns for tourists who can't imagine a rest without the typical urban entertainment. A wide range of leisure options is offered by Boston. There is a great aquarium, New England, which will be … Open

The population density in Massachusetts is low compared to other states; however, the concentration of attractions is quite high. There are world-famous natural landmarks, such as the Berkshire Hills and Bash Bish Falls. Fans of educative activities could get acquainted with outstanding cultural landmarks. Massachusetts is characterized by an abundance of art schools and museums representing works of prominent … Open

Search touristic sights on the map of Massachusetts

Photogalleries of neighbours of Massachusetts