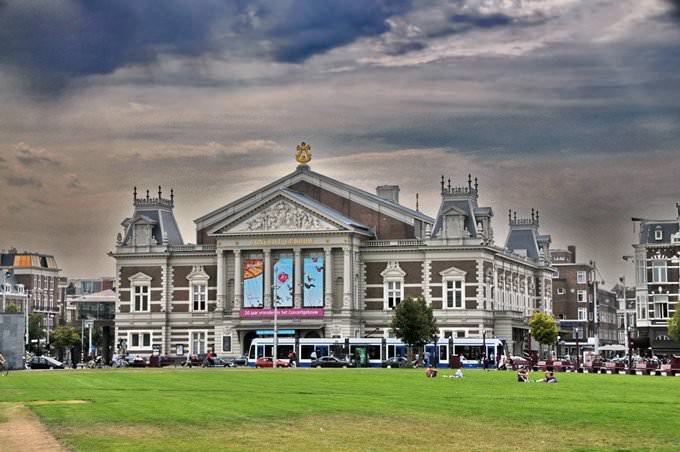 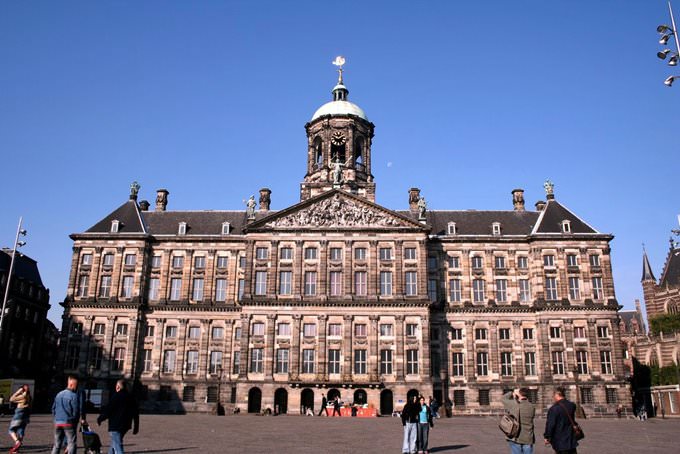 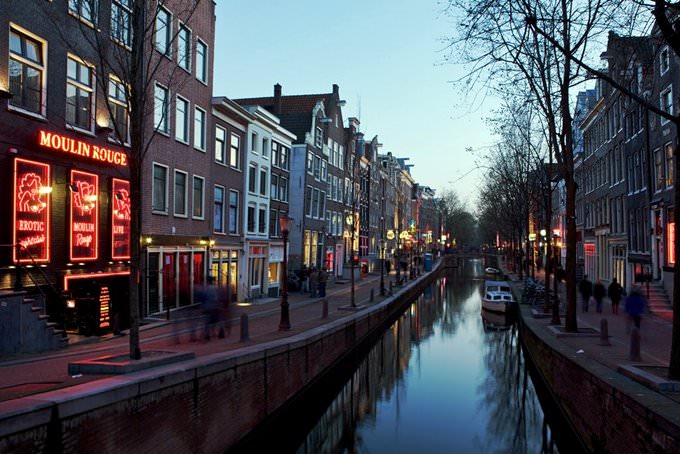 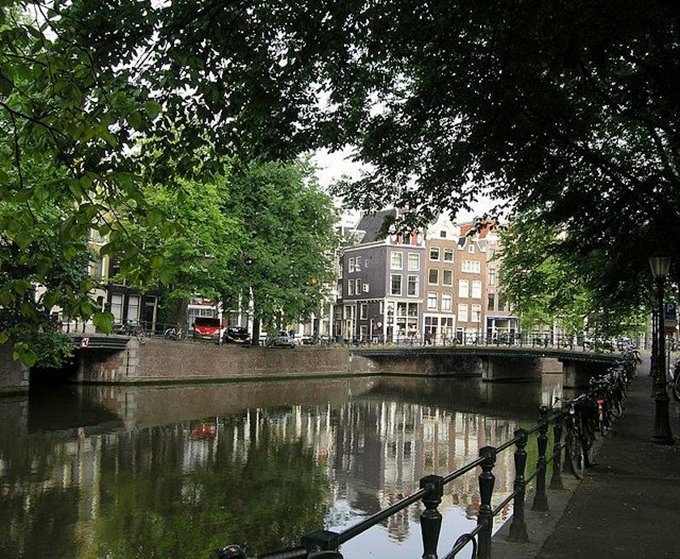 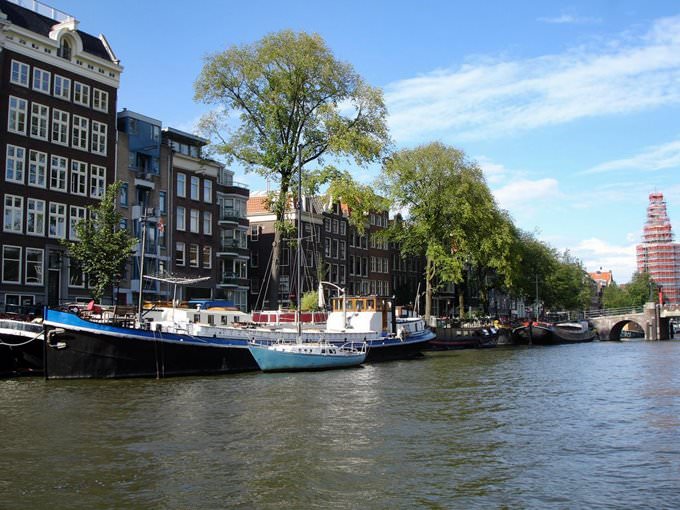 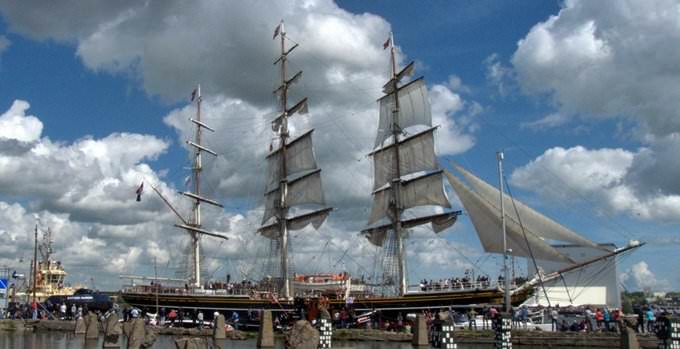 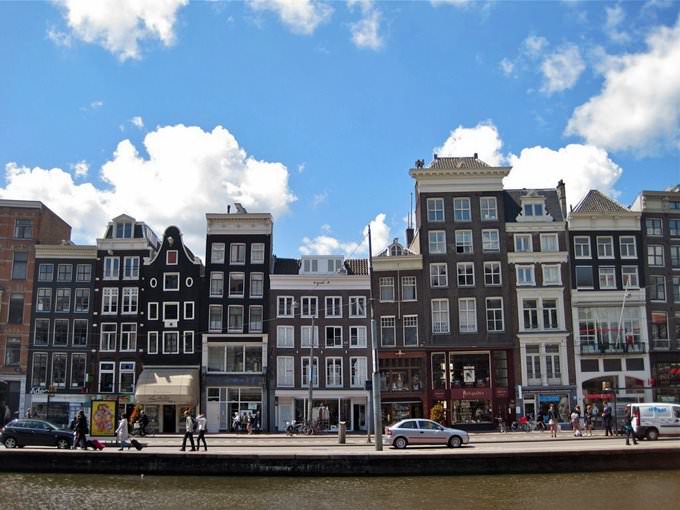 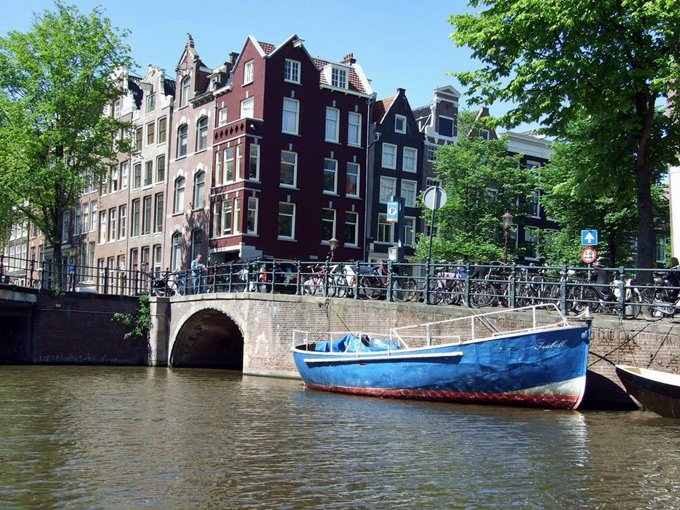 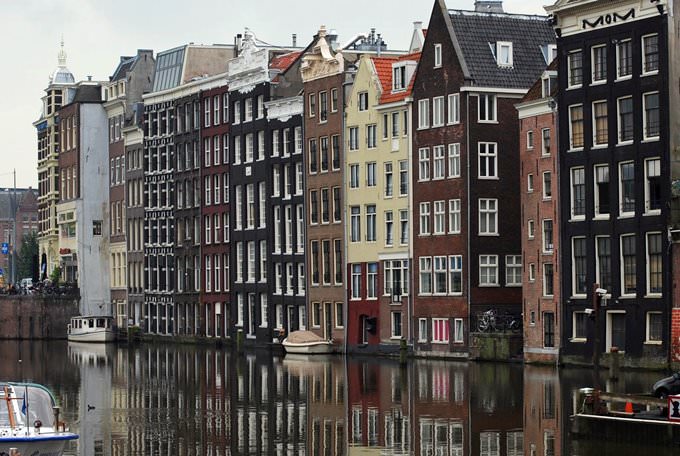 Keukenhof or the Garden of Europe is one more place of interest in the Netherlands, which is well-known beyond the borders of the country. The park is particularly beautiful in spring, when more than 7 million of different flowers start blooming there. Tulips, sakura, hyacinths, narcissuses, roses, orchids, gerberas, lilies, azaleas and crocuses - you will find all these and many more flowers in the park. Every year skilled florists of Keukenhof design the park in a new way, so that every time it looks original and absolutely unforgettable. … Open

Chapters of the guide to Amsterdam

The next hotel, Sofitel Legend The Grand Amsterdam is open in a historic building that was constructed yet in the 15th century and is currently known as a protected site. Initially, the building was used as a monastery and later it was transformed into a municipality. The hotel offers guestrooms of different categories, with historic suites named after different royal guests being the most interesting ones. In … Open

Festivals and events in Amsterdam

Already old hat that lots carnivals take place at every step, so each and one tourist will find an activity after his or her own heart. In April tourists have a brilliant opportunity to witness annual Flower Parade or Bloemencorso in Dutch. The procession consists of 20 huge floats and 30 decorated carts that carry and display the flower masterpieces. But you need to come early to find a good spot and enjoy the … Open

Hotel Seven One Seven will be a perfect choice for tourists who value comfort, home-like atmosphere and respect for privacy. All eight guestrooms of the hotel are decorated with paintings, antiquities and precious historic artifacts. The guest rooms are named after Goethe, Shakespeare, Tolkien, List, Schubert, Picasso and Mahler. Large panoramic windows offer stunning views of the city. Breakfasts are served directly … Open

3. We do not recommend buying SuperShiva in coffee shops. It has very depressing impact on the unprepared tourists. 4. Weather in Amsterdam is very unpredictable, so all residents always carry a raincoat with them. Travelers will also make a right decision if they get some protection from the rain. Those, who enjoy walking, will feel fine if they take an umbrella with them, and a raincoat … Open

Search touristic sights on the map of Amsterdam

Photogalleries of neighbours of Amsterdam