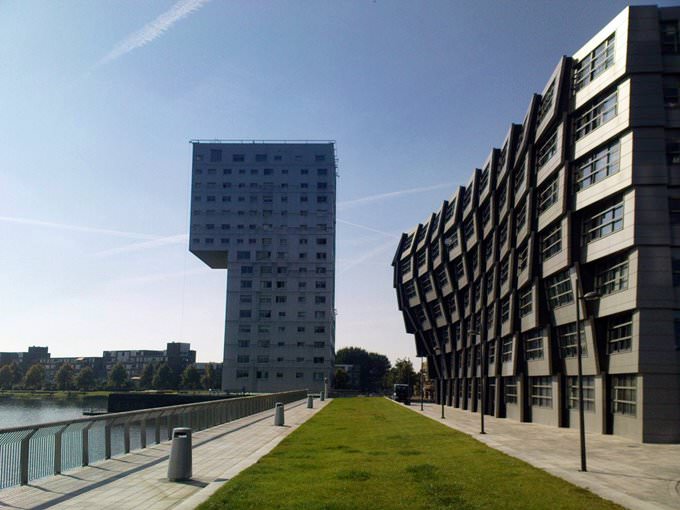 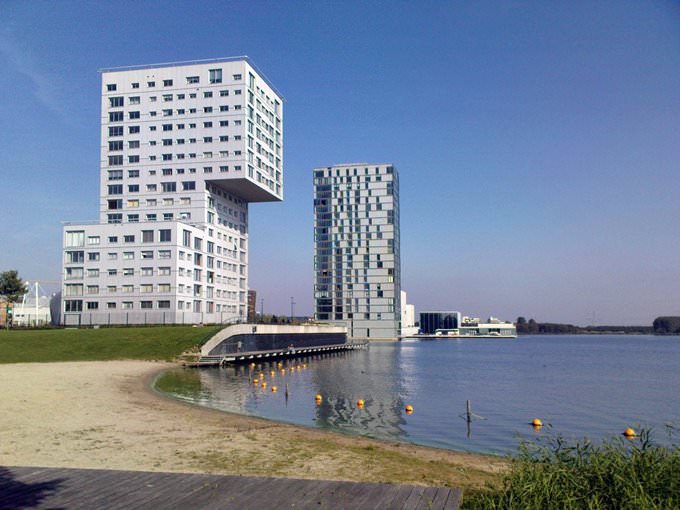 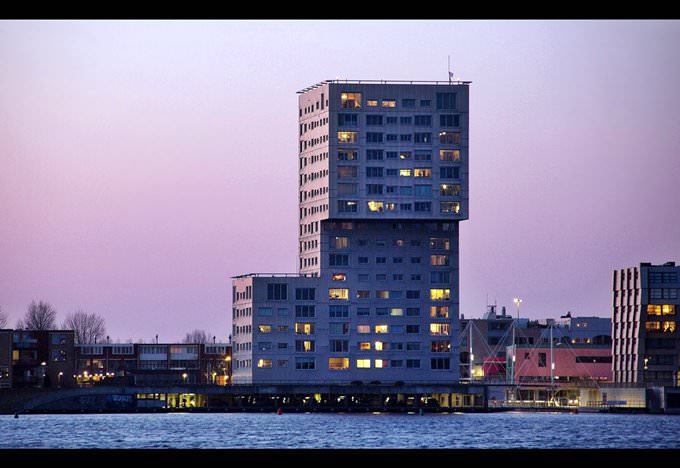 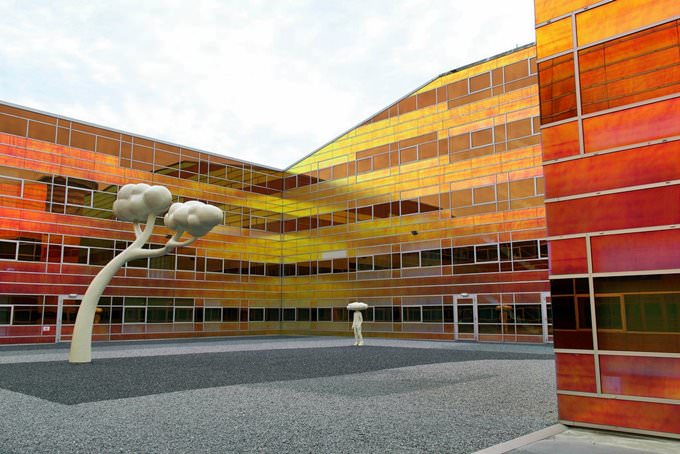 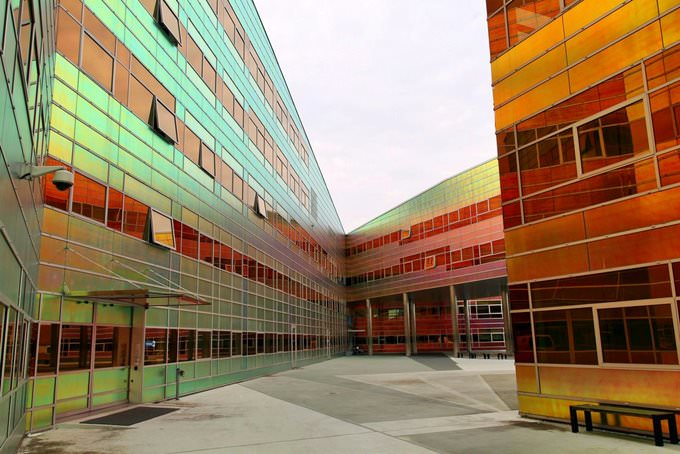 Chapters of the guide to Almere-Stad

Almere-Stad for children - what to visit

The whole family is guaranteed a lot of impressions from visiting the Almere Jungle Zoological Center. It is popular not only among tourists with children, but also among young people. In this center, guests can hold in their hands and feed, many animals. The smallest visitors would like parrots and guinea pigs. There are also quite exotic inhabitants, including sea turtles. They live in an artificial pond, in … Open

Those who prefer extreme tourism, the city of Almere has what to offer. The opportunities are numerous: rafting, kayaking, windsurfing on the lake, yachting and kiting. Active adventurers will have the opportunity to try their hand at parachuting, hang-gliding, rope-jumping, and paragliding. The water area of ​​Markemer allows you to dive. Among the guests of the municipality are in demand hiking around the … Open

Festivals and events in Almere-Stad

Every January, in the city of Almere, passes very interesting festival of 3D painting on the asphalt. For several years this city has been hosting this creative event, which gathers hundreds of visitors. The theme of the artistic painting changes every year: environmental protection, mobility, and security, technologies, impressionism, avant-garde and many more. Here you will be able to indulge in the world of … Open

A zoological complex "Kemphaan Almere Junglie" is yet another attraction that is recommended to be seen by the whole family. In this large-scale centre is a large artificial pond in which today turtles and fish live. In this zoological centre you can also see some cute hamsters and guinea pigs, as well as some exotic birds. If the local city's sights and cultural objects aren’t quite enough, you can always … Open

Traditions and mentality of Almere-Stad

The real estate here is cheap and the air is very clean. Local residents of Almere, in the majority, go to work in Amsterdam, Rotterdam or Utrecht every day, but in the evening they walk with pleasure in ecologically clean neighborhoods of their native city, the economy of which is focused primarily on the industry of agriculture. The main motto of Almere and its residents sounds like "People are creating a city". … Open

For many travelers, local cuisine is associated primarily with crispy toasts and tender cheese, as well as a variety of hot sandwiches and meat dishes. All the meals that visitors are offered at local restaurants are quite hearty. For their preparation, chefs use a lot of spices, vegetable salads, and meat dishes are always flavored with aromatic pepper, nutmeg, and cloves, while a dessert is simply impossible to … Open

Search touristic sights on the map of Almere-Stad