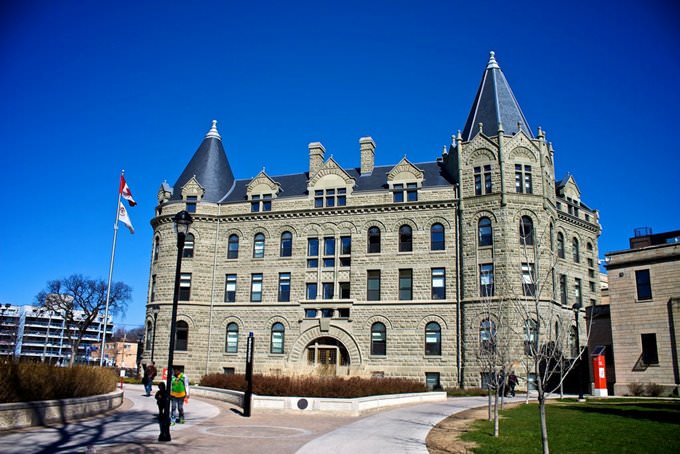 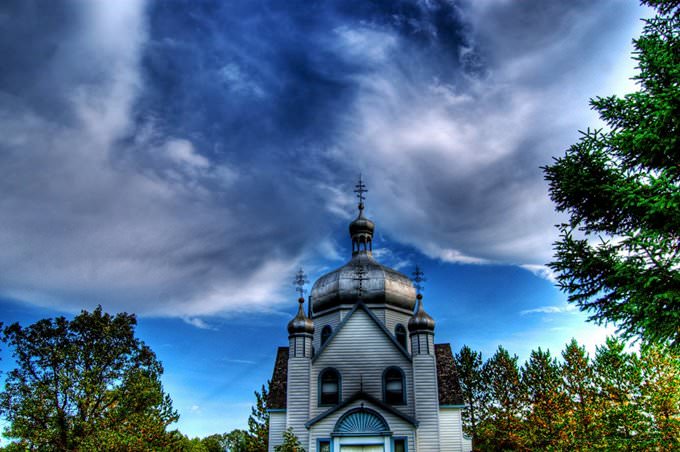 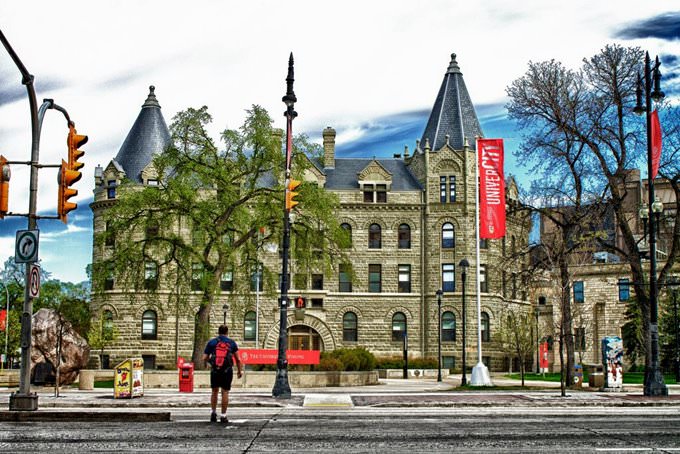 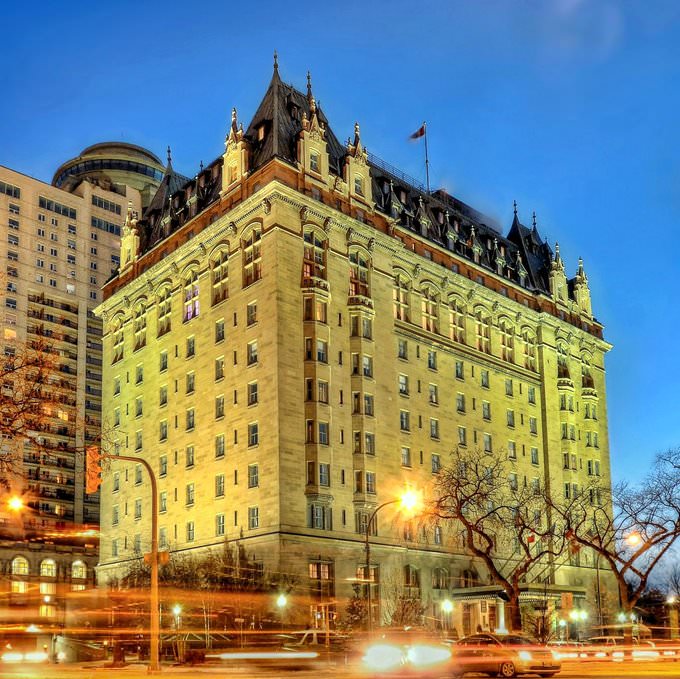 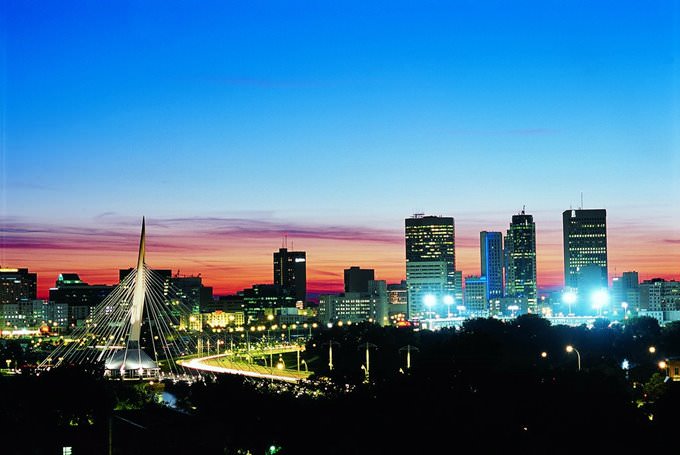 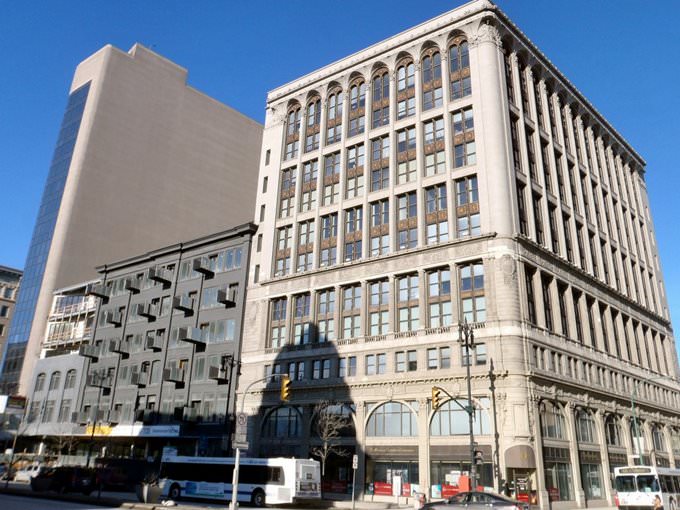 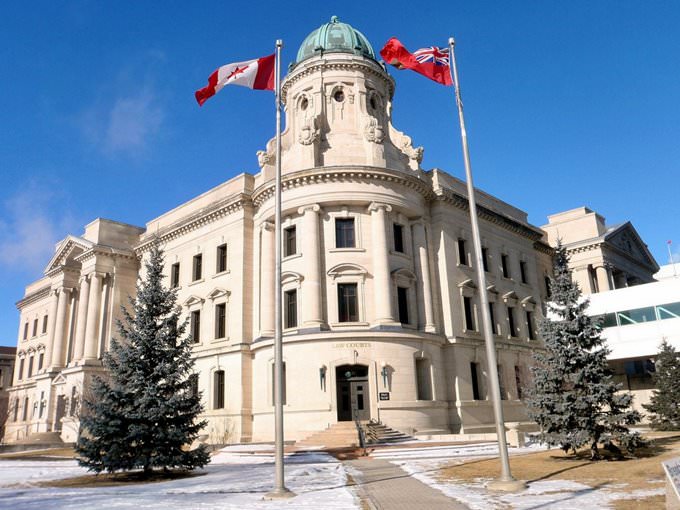 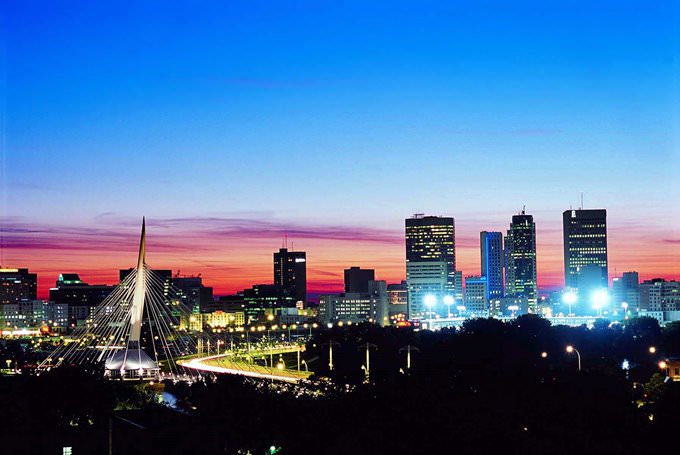 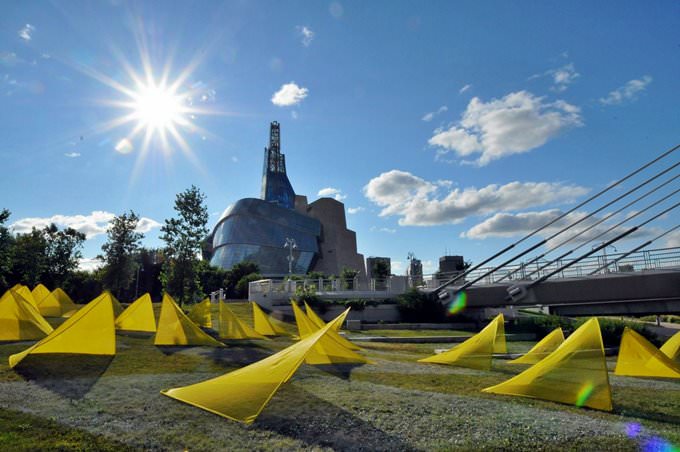 Chapters of the guide to Winnipeg

Recreation in the comfortable Mariaggis Theme Suite Hotel & Spa will definitely be a romantic and unforgettable experience as well. The hotel makes available ten rooms each of which is decorated in a unique themed style. Some rooms have classy beds with high wooden pillars and a canopy. Hotel guests can choose a room with an open bathroom or a Jacuzzi. The main advantage of the attractive hotel remains an exclusive … Open

Festivals and events in Winnipeg

In late January, the great fun awaits all visitors. Of course, since we are talking about such an event as the Big Fun Festival. This is the time of incessant loud music that sounds for 5 days in the city center in various locations (clubs, bars, theaters). You can hear completely different music genres, from punk to hip-hop. Another interesting event is about electronic music and is called Manitoba Electronic … Open

Winnipeg will also amaze those wishing to have a good time at night, giving everyone the opportunity to choose the most suitable institution to their liking. thus, fans of live music go to Times Change(d), those who want to drink the best hop drink in Winnipeg gather at Shannon's Irish Pub, and billiards players will appreciate Triple B's where you can not only enjoy the game but also tasty and hearty food. Those … Open

10. When going for a walk, you should not forget to take a copy of your identity document. Entering some entertainment facilities is available only after visitors show their passports. Valuable items and cash should be kept in a safe in a hotel room, or deposited at reception. 9. Do not forget to leave tips in local restaurants and cafes. As a rule, a tip of 10 - 15% of the total bill will be … Open

Hotels with history of Winnipeg

Among the budget hotels in Winnipeg, there are also those that managed to maintain the charm of past years. The Columns Bed & Breakfast hotel offers you a trip to the sophisticated mid-20th-century atmosphere. The hotel has four rooms each of which is decorated with antique furniture made from noble wood and a variety of vintage accessories: old paintings, hand-embroidered fabrics, table lamps, and hand-painted … Open

Johnston Terminal is one more really attractive place. It was opened in a restored building of the old terminal. Nowadays, in the spacious rooms with a high ceiling they sell a variety of goods, from clothing, to books and souvenirs. Ladies will be able to purchase beautiful dresses, handbags and accessories. Tourists with children will appreciate a large choice of books for kids. Beautiful paintings and other works … Open

Search touristic sights on the map of Winnipeg

Photogalleries of neighbours of Winnipeg