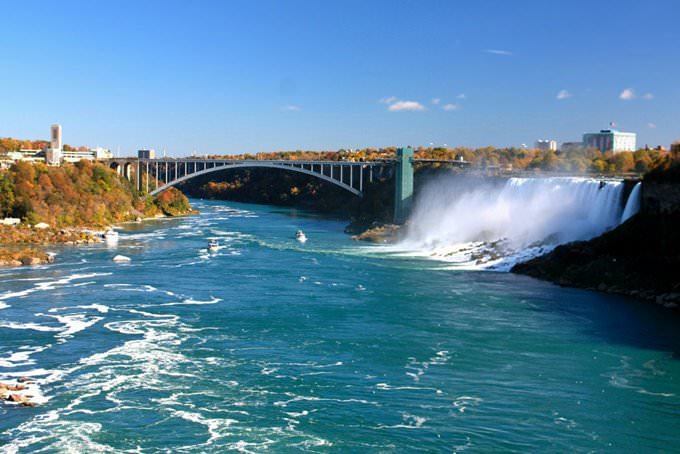 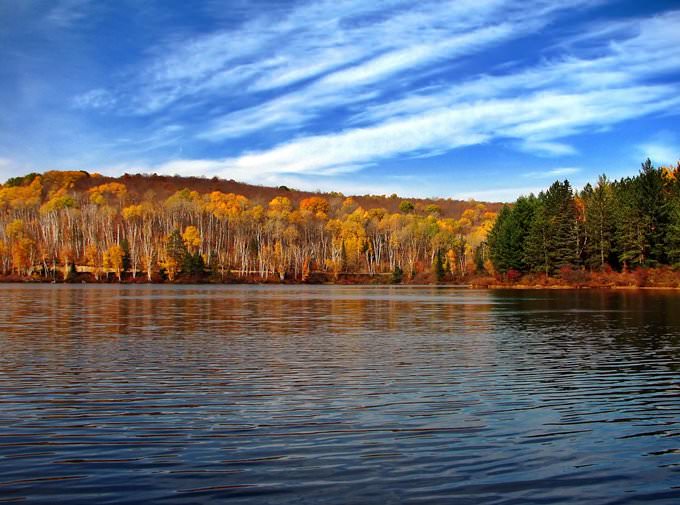 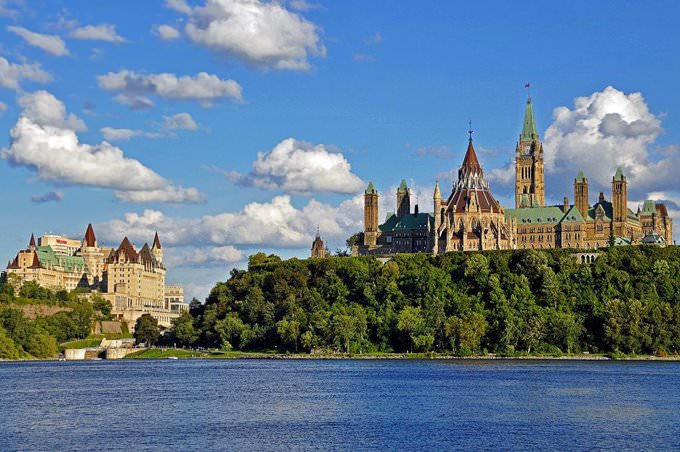 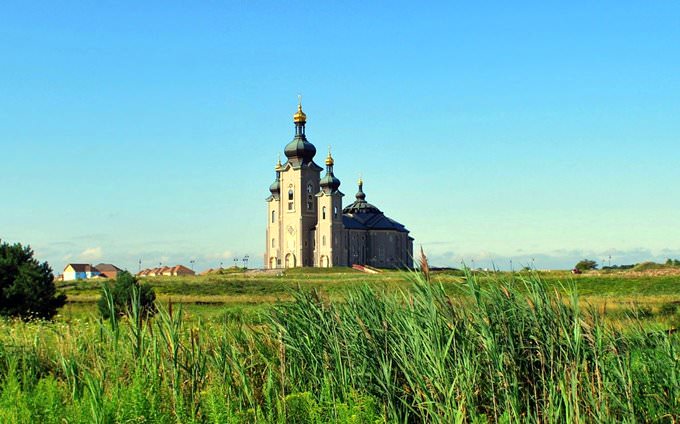 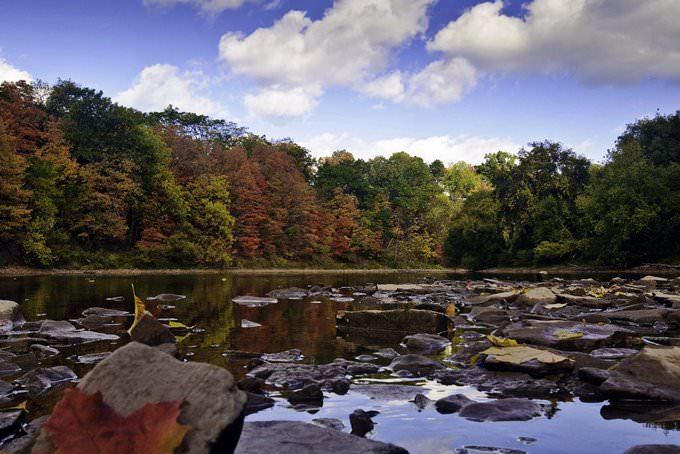 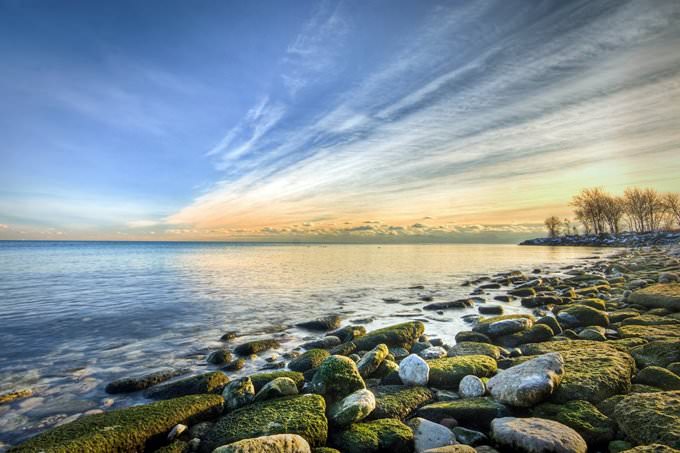 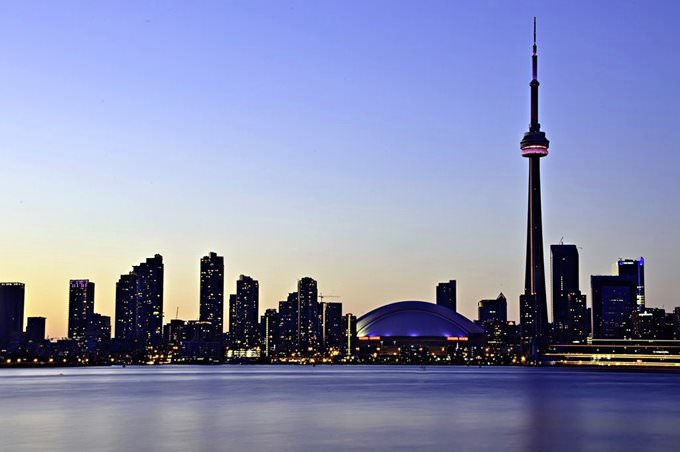 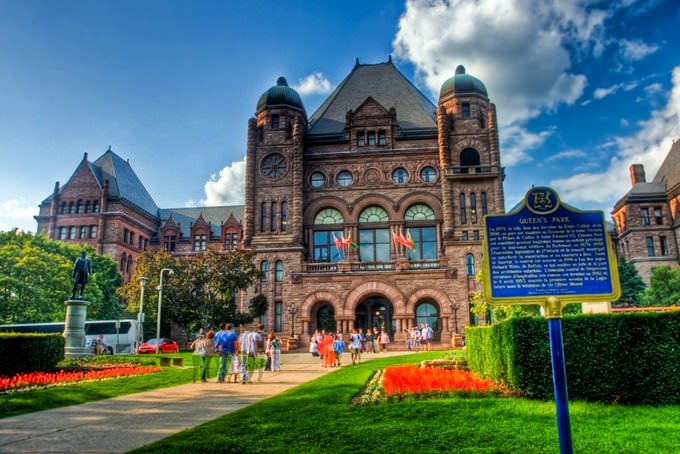 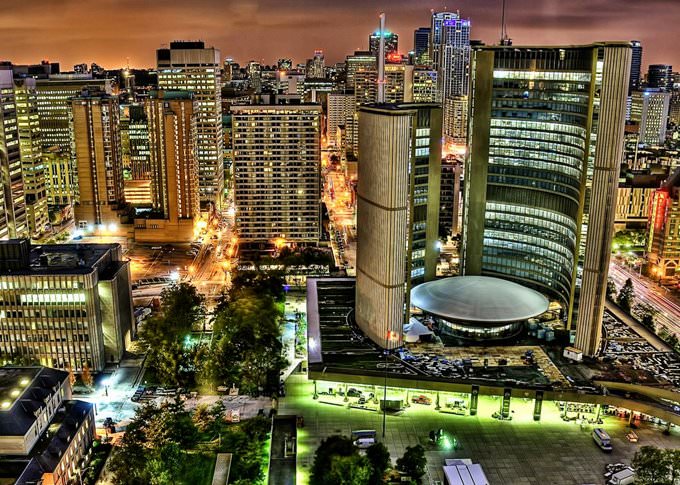 Chapters of the guide to Ontario Province

2. Fans of beach holidays should definitely pay attention to resort towns of the province. Due to unique climatic conditions they are perfect for family holidays; almost all popular beaches are shallow. 3. Those planning to travel by trains have to consider that a significant portion of routes passes through the canyons. Such entertainment focuses more on thrill seekers rather than those who prefer to enjoy … Open

Those who want to experience more thrill should visit Hamilton. Several years ago, the unusual safari park was opened here. It occupies a vast area where many plants grow and different animal species live in the conditions that are close to their natural habitats. Wild animals can freely move here. Tourists can travel around its territory by personal cars or special sightseeing bus. The park is one of the few … Open

Traditions and mentality of Ontario Province

Travelers who are fond of Shakespeare’s works are recommended to visit Stratford. It hosts the famous Theatre Festival that usually starts in April and continues until November. A lot of interesting events take place in Toronto, including Luminato Festival. During 10 days, all the main streets and outstanding landmarks of the city stand decorated with exquisite lighting. The beautiful festival covers different … Open

Hamilton is ready to offer its guests a decent selection of dining places. Budget travelers should definitely look into the restaurant J Anthony Grille & Catering. It specializes in international cuisine; for just $15-20 guests can enjoy delicious Italian, French and even Caribbean dishes. Popular Spanish appetizers, tapas, are also served there. The restaurant has very welcoming and relaxed atmosphere. Ottawa … Open

One of the most unusual natural sites is located on Sibley Peninsula; we are talking about Sleeping Giant. It is the unique natural formation resembling a giant sleeping on his back; there is extensive parkland of the same name on it. Travelers visiting Sault Ste Marie are recommended to have a ride at Algoma Central Railway. Its route passes through scenic natural places, as well as along the longest suspension … Open

The second largest city of the province is Hamilton; the military museum is among its numerous tourist facilities. Its collection is very extensive and the age of some items is more than two hundred years. Art connoisseurs would be more interested in the local art gallery representing about 7,500 unique paintings and ancient sculptures. One of the most beautiful cities of the province is Kingston. A huge number … Open

Search touristic sights on the map of Ontario Province

Photogalleries of neighbours of Ontario Province